While the jury is still out, there is growing belief that our beloved cell phones may emit radiation that could be dangerous to our health, including brain and heart tumors. The research is still ongoing, but recent studies have revealed there is some merit to this belief. If you’re the type who’d prefer not to take chances, here are several ways you can protect yourself now.

Zones Anti-Radiation Bag holds your phone like a wallet while at the same time shields you from the signals that can cause radiation. Bonus benefit: The inner silver lining also blocks RFID signals thieves use to steal your private information, so it’s great for storing your credit cards too. 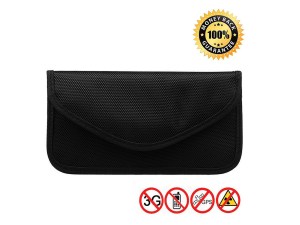 Cell phones emit signals and radiation even when you’re not using them. So rather than keep it in your pocket, stash your phone away in the Co-Link Cell Phone Signal Blocker Pouch . In addition to blocking radiation, it also prevents your phone from being tracked, and it can even block calls. 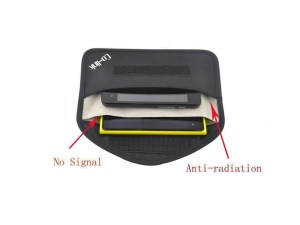 If you want protection but don’t want to change your phone case, try the Zenvan Anti-EMF radiation Protection Shield Sticker. Just stick it on and it successfully reduces the harmful effects of radiation by up to 99% by using Japanese bioceramics, which are capable of emitting negative ions and scalar energy. 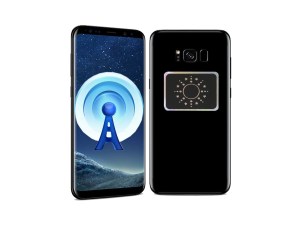 The SYB Phone Pouch reduces your exposure to cellular phone radiation and harmful wireless EMF/EMR signals by up to 99%, according to the manufacturer. Your phone is safe inside this well-constructed neoprene pouch, which also has a loop you can holster to your belt. 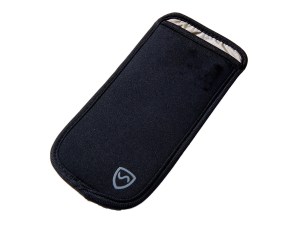 The RadiArmor Anti-Radiation Case has been tested in a certified independent laboratory and proven to block 99.1% of high frequency EMF signals. It’s also meticulously crafted from vegan leather. Designed for iPhones 7 and 8. 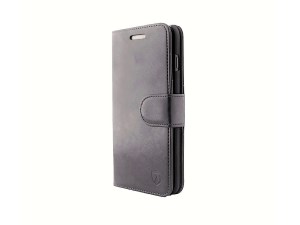 The DefenderShield Radiation Blocker Slim Flip Case is the only radiation case that uses multiple layers of shielding to block virtually 100% of all iPhone EMF radiation from the front of your phone without effecting signal quality. Designed for iPhones 7 and 8. 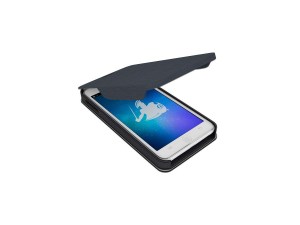