Whether you prefer the iPhone, Galaxy, or none of the above, everyone can agree that it’s a bummer when your phone dies. Now you can make sure a dead device doesn’t ruin your day, because Amazon has slashed the price of the DULLA M50000 Portable Power Bank from $100 to a mere $15.99–a savings of 84%. 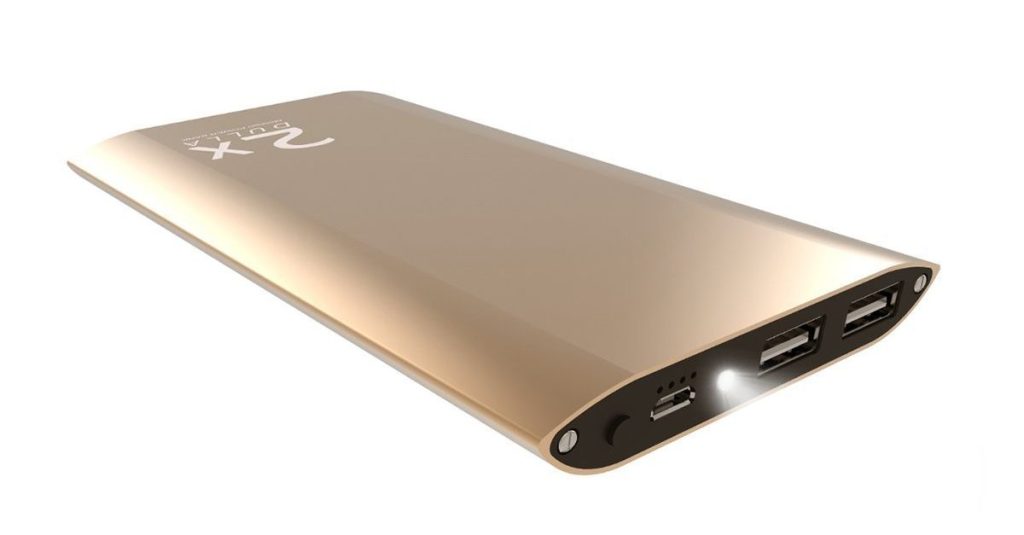 Outfitted with high capacity 12000mAh, this external battery is powerful enough to charge the iPhone7 about 5 times–that comes out to an extra 30 hours of Pokemon Go play time. Dulla’s design incorporates intelligent power management safe charging. You won’t have to worry about over-charging, over-discharging, going over-voltage, going over-current or short circuiting. Your devices will be safe from charging accidents. 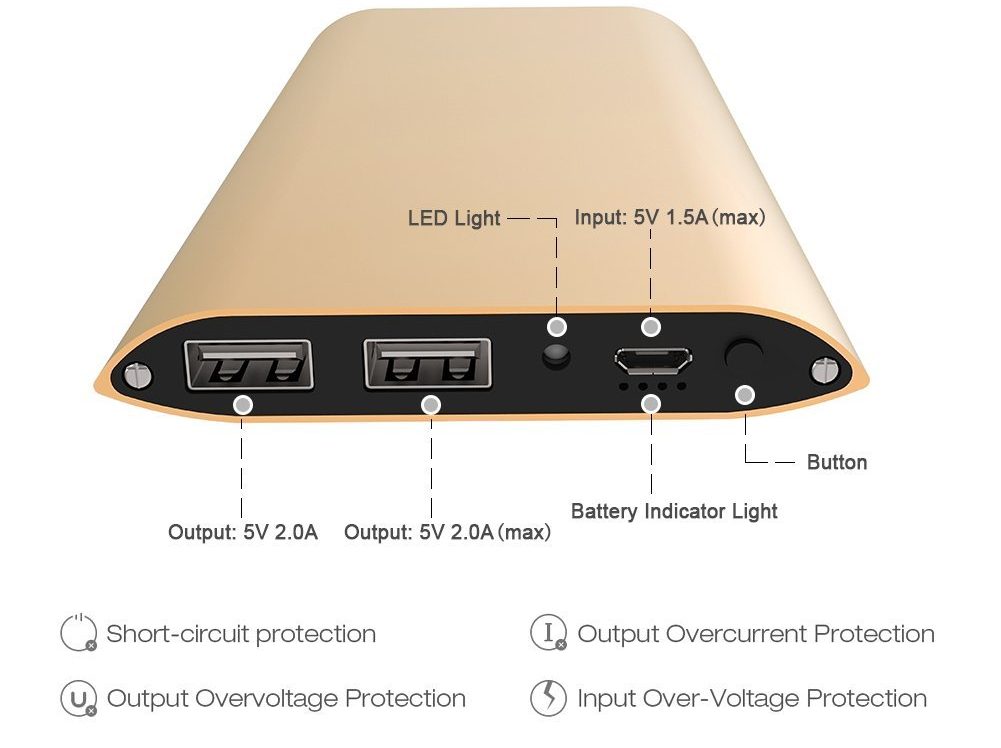 The DULLA M50000 Portable Power Bank charges safely, but it’s still super fast–up to 75% faster than standard chargers. Dual USB ports (5V 2A & 5V 2A) let you charge multiple devices simultaneously and quickly. The DULLA’s slim, ultra-lite design is due in large part to its polymer battery, which is 20% the size and 30% the weight of typical lithium batteries. Despite being half the weight of most power banks, it hold just as much juice. It’s ideal for long flights, road trips and outdoor adventures. 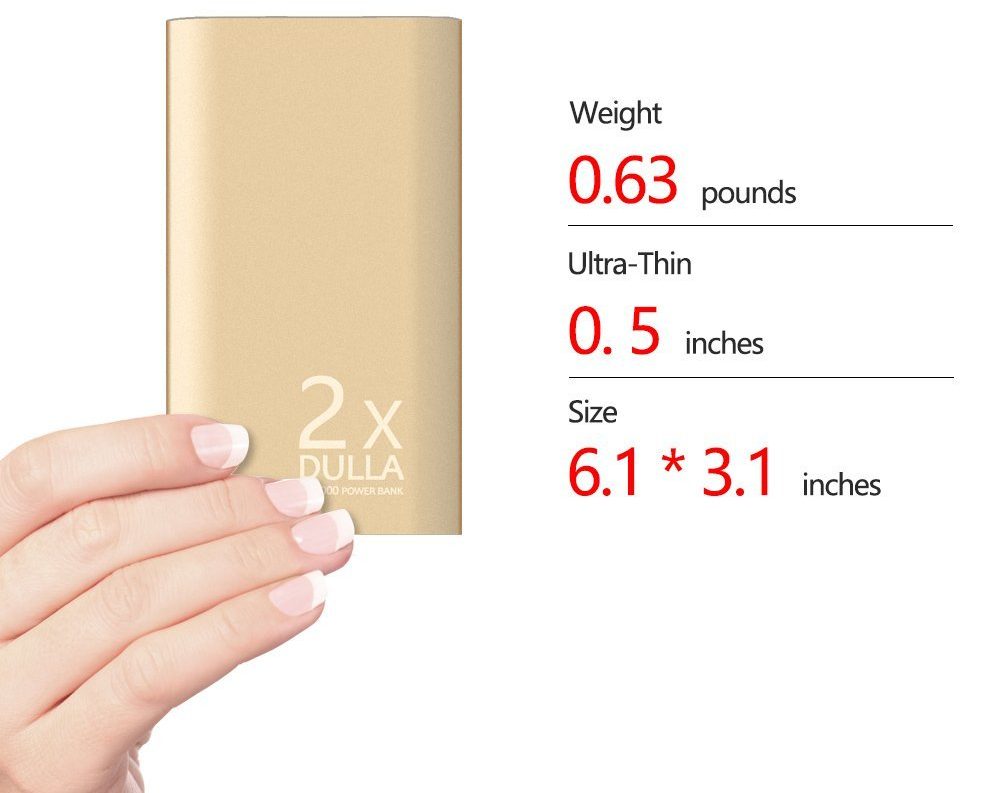