Have you found yourself playing Fortnite or Call of Duty on your phone and muttering to yourself that you could be racking up more kills or wins if you had a proper controller? If that’s the case you should take a long, hard look at the Razer Kishi.

The Kishi is the mobile gaming controller we’ve been waiting for. It splits apart and attaches to the sides of your phone — kind of like a Nintendo Switch — or it can come together and function like a standard wireless gamepad.

Kishi works with virtually any phone that’s available today, providing a level of precision that, coming from touch controls, will make you feel like you’re in control of a particle accelerator.

Like a console controller, it has clickable thumbsticks, a D-pad, four face buttons, four shoulder buttons and a pass-through port to let you charge your phone while you play. 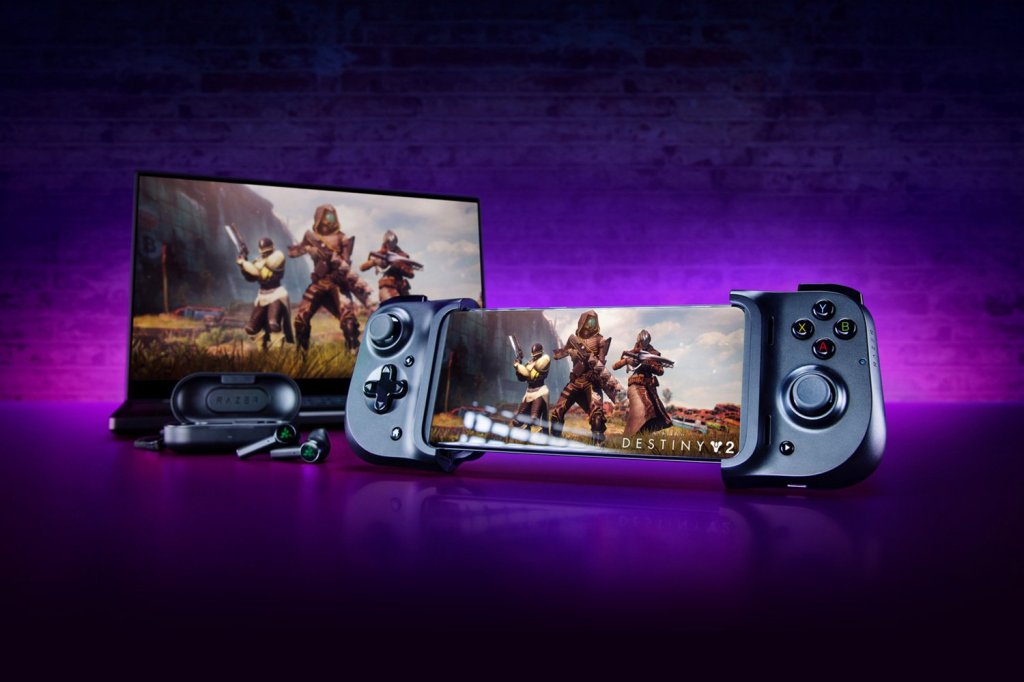 On top of that, Razer has an app that serves as a central hub for launching all of the compatible games that ware installed on your phone. It even worked closely with Microsoft to make sure the Kishi fully supports the newly launched xCloud streaming service that comes with a Xbox Game Pass subscription.

We already know what you’re thinking, though: Controllers like this have been around and failed, so why will this one be any different?

Why Do You Need the Razer Kishi?

Sure, the Razer Kishi is not the first mobile game controller to come around, and this isn’t even Razer’s first crack at making one.

Controllers like these have occasionally popped up since 2013, and Razer has even tried its hand at a couple in the past. And, yeah…none have provided a particularly compelling reason to exist.

But after years of poorly designed and unresponsive mobile controllers from floundering companies, the Kishi is coming from one of the most respected hardware makers in gaming who has had time to understand how a product like this should look, feel and function. Have you ever wrapped your hand around a Razer mouse? 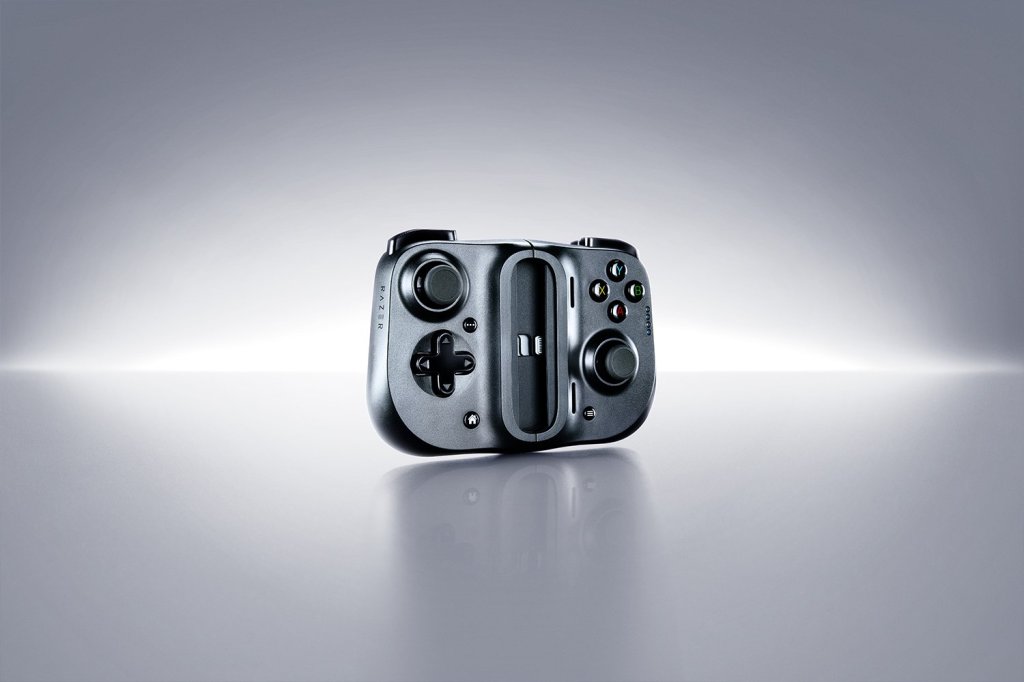 The other problem in the past was that, for a long time, most mobile games simply did not need physical controls. And for the ones that did, most mobile game developers just weren’t bothering to make their titles compatible with controllers.

More mobile games are providing a more console-like experience where the precise controls afforded by thumbsticks and physical buttons are starting to feel necessary.

Games like Fortnite, Call of Duty: Mobile and PUBG are all supporting mobile controllers now in order to provide a console experience on the go.

Subscription and cloud gaming services, such as Apple Arcade, Google Stadia and Microsoft xCloud, are also on the rise, giving mobile gamers access to hundreds of high-quality games at a flat monthly rate.

Microsoft xCloud, which launched on September 15, allows you to stream 150 console-grade games from its servers for a $14.99 flat rate. 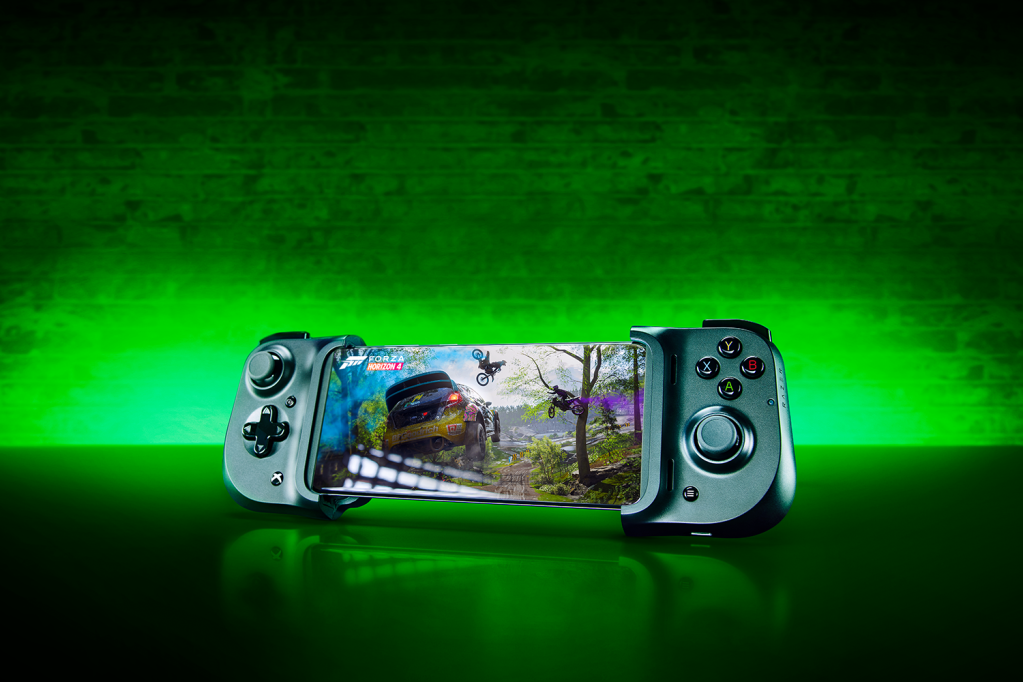 And as mentioned before, Razer worked closely with Microsoft to ensure the Kishi provided an optimal xCloud/Game Pass experience and even released a special Xbox edition of the controller.

All of those games will work with the Razer Kishi, so you don’t have to worry about spending $50-$100 on an accessory just to play one game for a month.

OK, So Which Razer Kishi Do I Buy?

You may have noticed there are three models to choose from.

If you have an iPhone, this one is easy: Buy the Razer Kishi for iPhone, which costs $99. If you’re planning on buying a new iPhone 12 whenever it’s announced, you may want to wait on this just to make sure that Apple doesn’t switch from a Lightning connector to a USB-C connector. (Although it seems like Apple is set to stick with Lightning.) 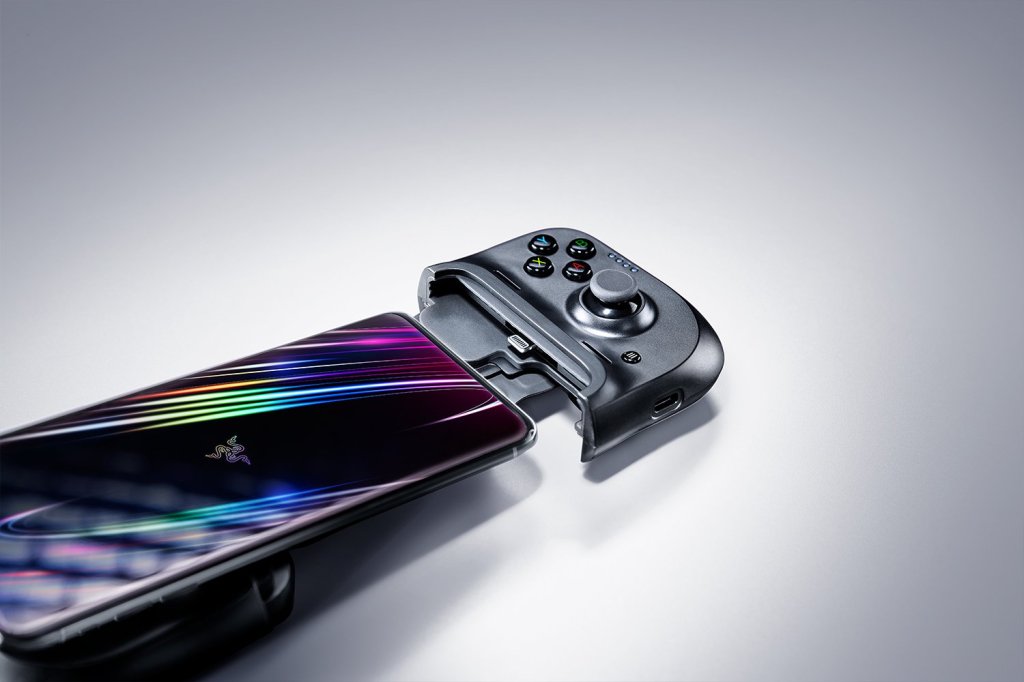 If you have an Android phone, you have a couple of options.

There’s the standard Razer Kishi for Android, which costs $79 and will connect to any phone with a USB-C port. Razer says that the controller will fit any size phone, so you shouldn’t have to worry about owning a specific Android model. 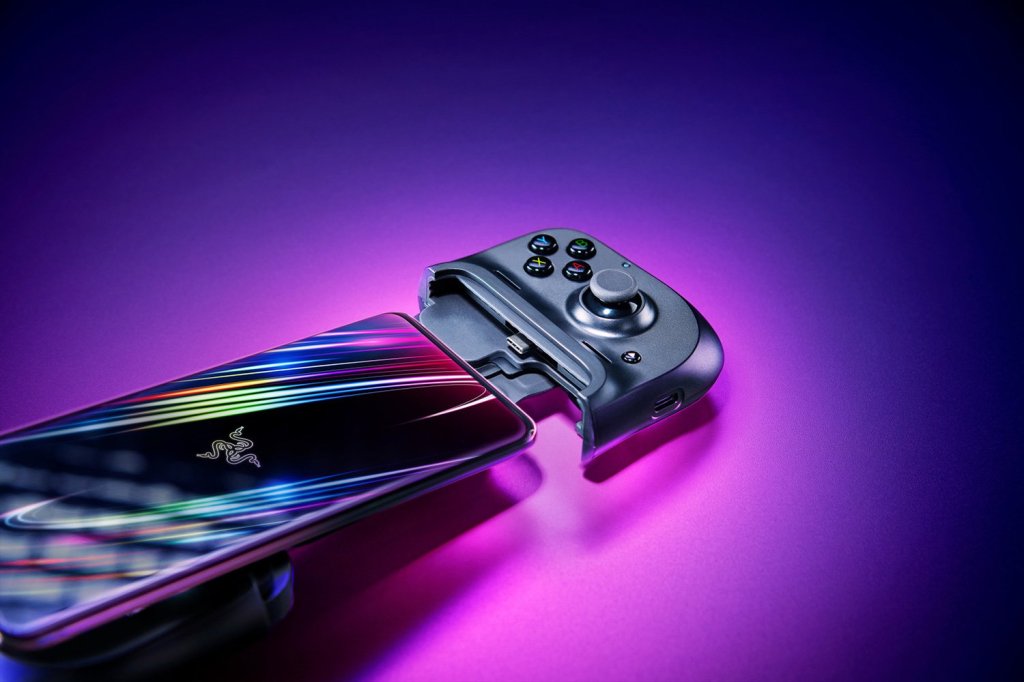 There’s also the special Xbox version of the Razer Kishi for Android, which has been given a cosmetic makeover so that the icons and colors of the buttons match that of an Xbox controller. If you’re coming into this from the console world and are really used to the look and feel of an Xbox gamepad, this may be the choice for you. It even comes with a free 14-day Xbox Game Pass subscription, which gets you access to the xCloud service. 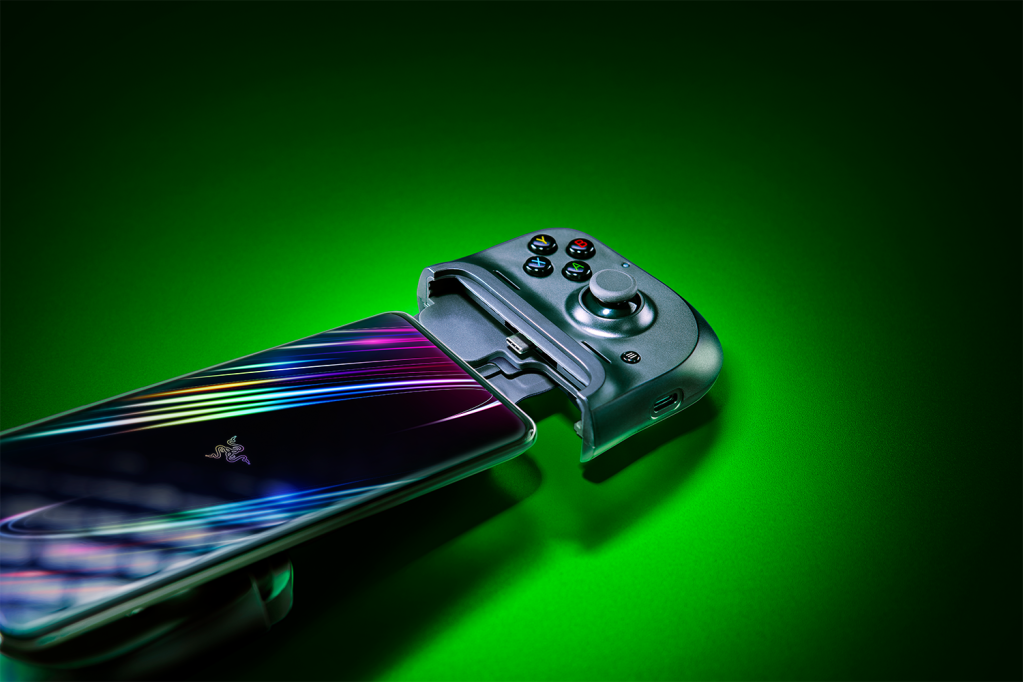 It’s worth noting that all of these controllers provide the same exact compatibility and functionality with any app or service that’s available on iOS or Android, so you won’t be losing anything by opting for one version over another.

Own the Game with These 9 Gaming Headsets