When smartphone aficionados kick around the top Android phone, the same brand names bounce around predictably. After taking on the TCL 20 Pro 5G for an extended review period, we’re left wondering why TCL doesn’t have a stronger toe hold on that oft-discussed list. Their phones are well-built, handsome enough and do their jobs en pointe.

Jumping into the now well-established world of 5G, the TCL 20 Pro taps into that all-powerful network, introducing new products that take advantage of the world’s fastest consumer network. 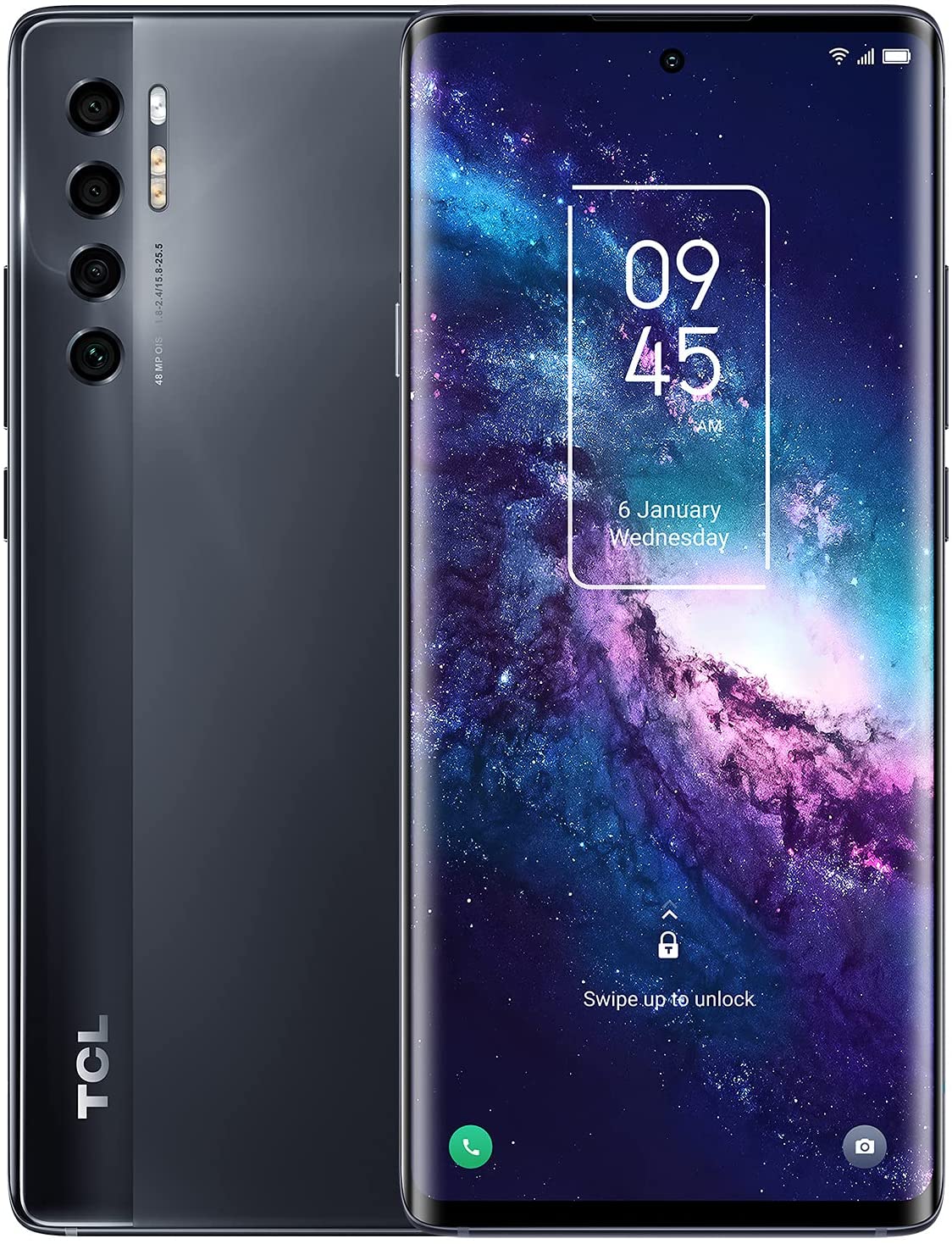 The TCL 20 Pro 5G is an Android 11 OS-ready smartphone with a Qualcomm SM7225 Snapdragon 750G 5G Chipset. That processor power plays out amidst a 6.67 inch, 1080 x 2400 pixel resolution, 20:9 ratio screen. We kept the phone in service over the course of 60 days while running traditional, common Android apps.

It’s a good-looking phone — a machine for grownups — no matter what side of the device you examine. The corner-to-corner screen puts the entire high-res world in your hand. The screen is bright enough to operate in high sunlight environments and detailed enough to offer clear imagery when you have time to settle down and watch streaming services, sports or other videos.

The flip side features its quad-camera system and a slick finish to match the veneer of the thick glass on its face. The overall effect is a smartphone that should get some attention when you pull it out of your pocket. Be prepared for friends and peers to ask exactly what kind of phone you’re using. 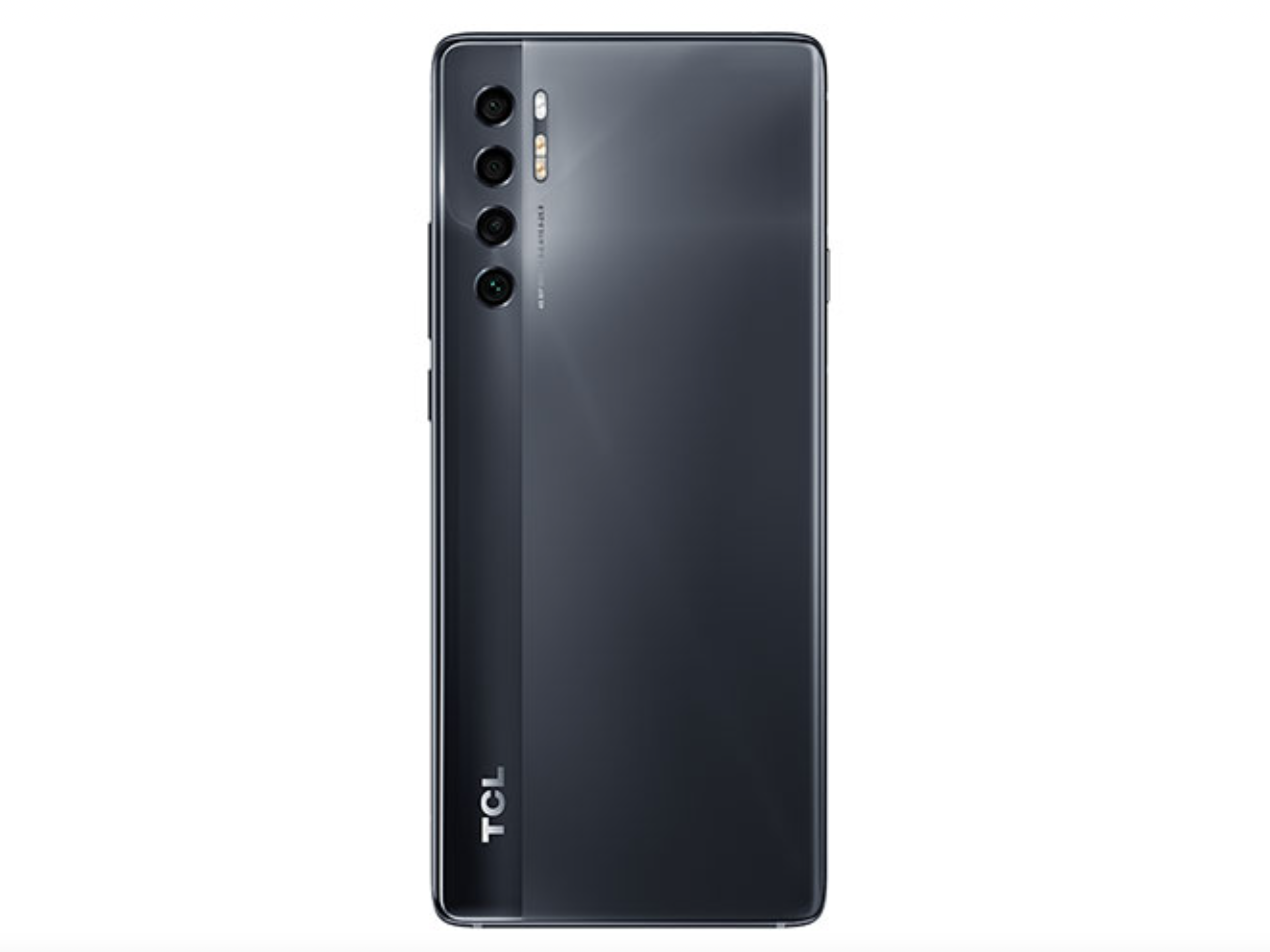 The TCL 20 Pro 5G doesn’t have a really effective camera. It has four. Here are the hardware specs: The main camera boasts 48 MP with wide-angle capabilities. There’s also a 16 MP ultra-wide-angle camera below with a two MP macro and a two MP depth camera to complete that set. The video capability is 4K at 30fps, with an aspect ratio of 1080 pixels. There’s also a gyro system to help keep the video image more stable. Finally, there’s a dual-LED flash and video light, HDR capability and panorama shots.

After taking a chunk of those 60 days testing out all of those variables, we can report the entire camera system works as advertised. In fact, we think the average buyer probably won’t make full use of all that the camera setup can handle. Still, adopters should have a good time giving it a shot.

We would have loved to see a little more squeezed out of the TCL 20 Pro 5G’s battery. The phone promises something in the neighborhood of 24 hours of full use time out of one charge from the (… deep breath …) Li-Po 4500 mAh, non-removable, “fast charging” power pack. Without deliberately pushing that use limit to prove an experimental point, we didn’t find that same battery life during two months of testing. We found we had to head for a recharge about 60% to 70% of that promised time before a full recharged was in order. We believe the phone would make that 24-hour runtime only if used sporadically.

The Verdict: Handsome and capable.

Fast enough to handle all 5G features, the handsome TCL 20 Pro 5G fulfills all of its duties. Its corner-to-corner front screen and impressive quad-camera system around the back are the main highlights. If you have access to recharge during your day, the TCL 20 Pro 5G is worth its $500+ unlocked price. 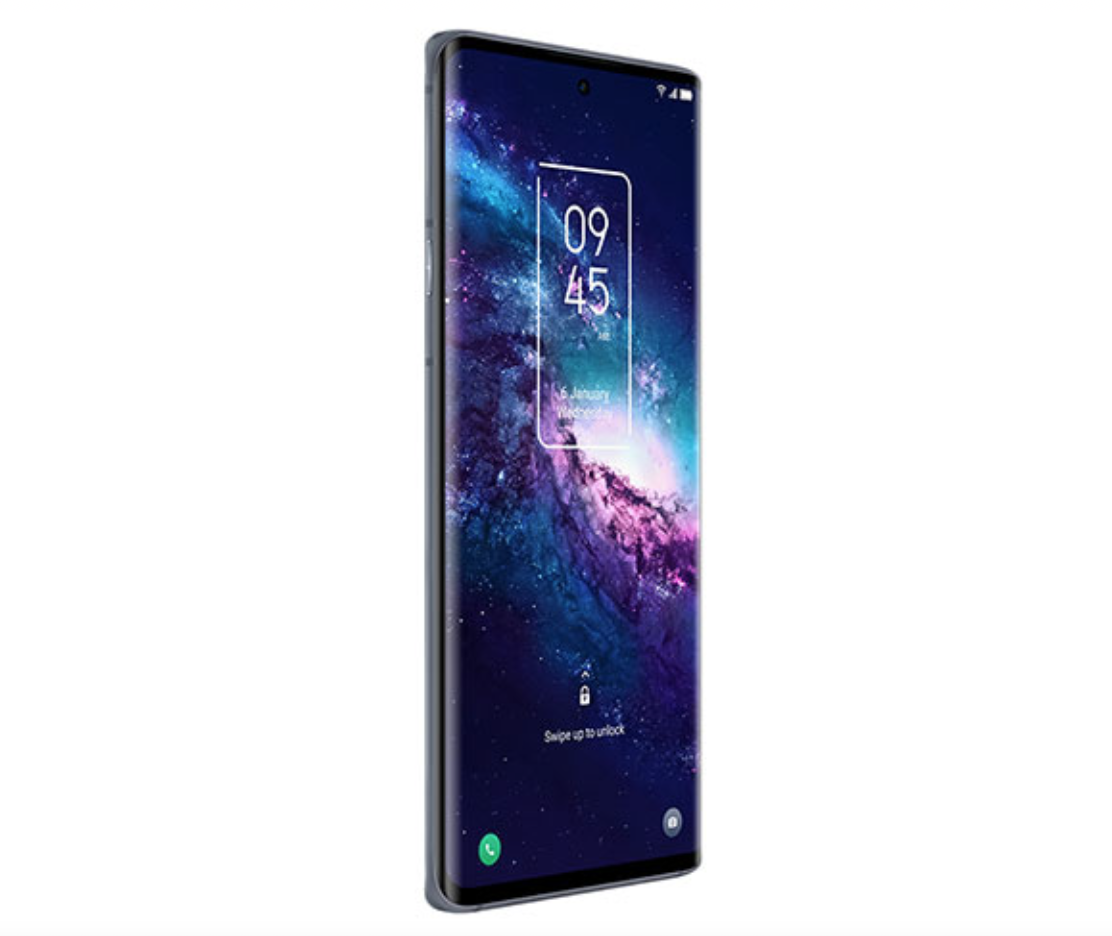