This Wednesday, August 11, Samsung announced that it was adding two new folding phones to its product line: the Galaxy Z Flip3 5G and Galaxy Z Fold3 5G. Both are upgraded versions of previously released flip phones from Samsung, offering a new twist on an familiar silhouette. The phones are both available for preorder now on the Samsung website, with the first folding smartphones projected to ship by August 27, 2021.

The Galaxy Z Flip3 5G offers one-handed functionality and features a 6.7-inch screen that folds into a small square that easily fits into your pocket or purse when not in use. Branded to be a fashionable mobile device, these premium smartphones come in two-tone colors and offer a display four times larger than the last model. The Galaxy Z Flip3 will also offer smoother scrolling and stereo speakers. The third generation Flip retails for less than $1000 and has three cameras, including two on the back and one on the front to take effortless selfies along with improved portrait mode features. 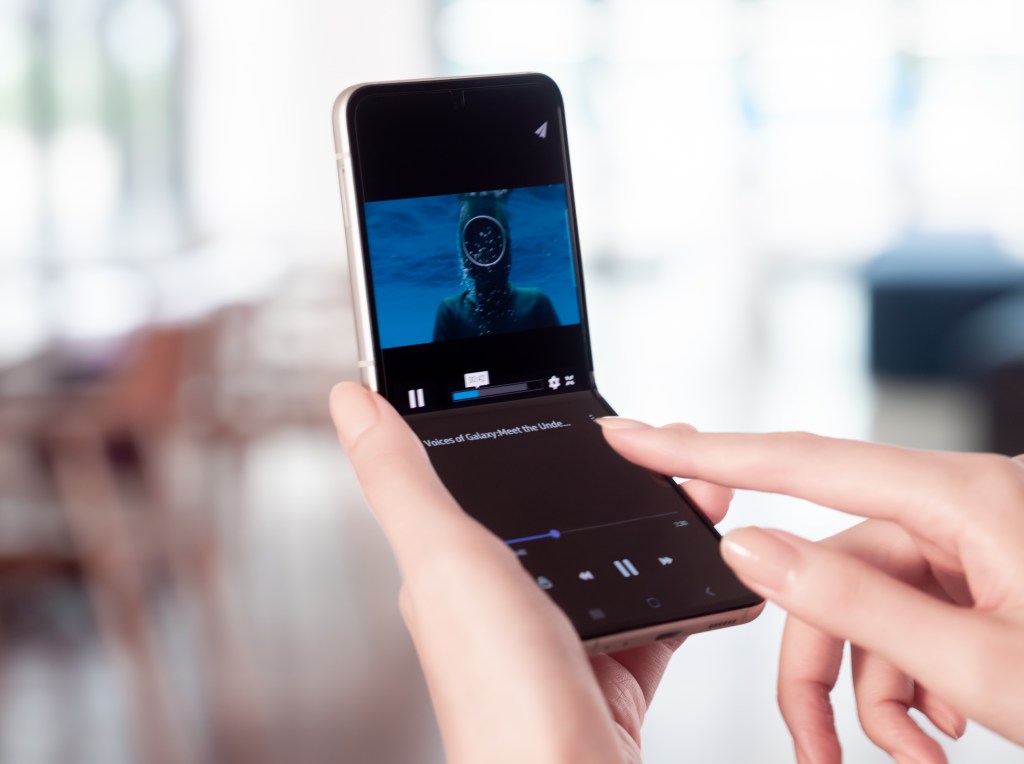 The larger and more functional Galaxy Z Fold3 is aimed at multitaskers. The folding smartphone features a 7.6-inch screen that is large enough to take notes while participating in a video call or checking off your to-do list as you scroll through emails. There is also an S Pen stylus added to help you jot notes down as you please. The frame on this device is also much more durable than past versions, designed with a Corning® Gorilla® Glass Victus™ to protect against scratches and damage from accidental dropping.

The Z Fold3 also carries a higher price tag that’s almost double the cost of other flagship phones. It will retail for $1,799.99, a price that might discourage the average mobile customer but will only make early adopters want it even more. 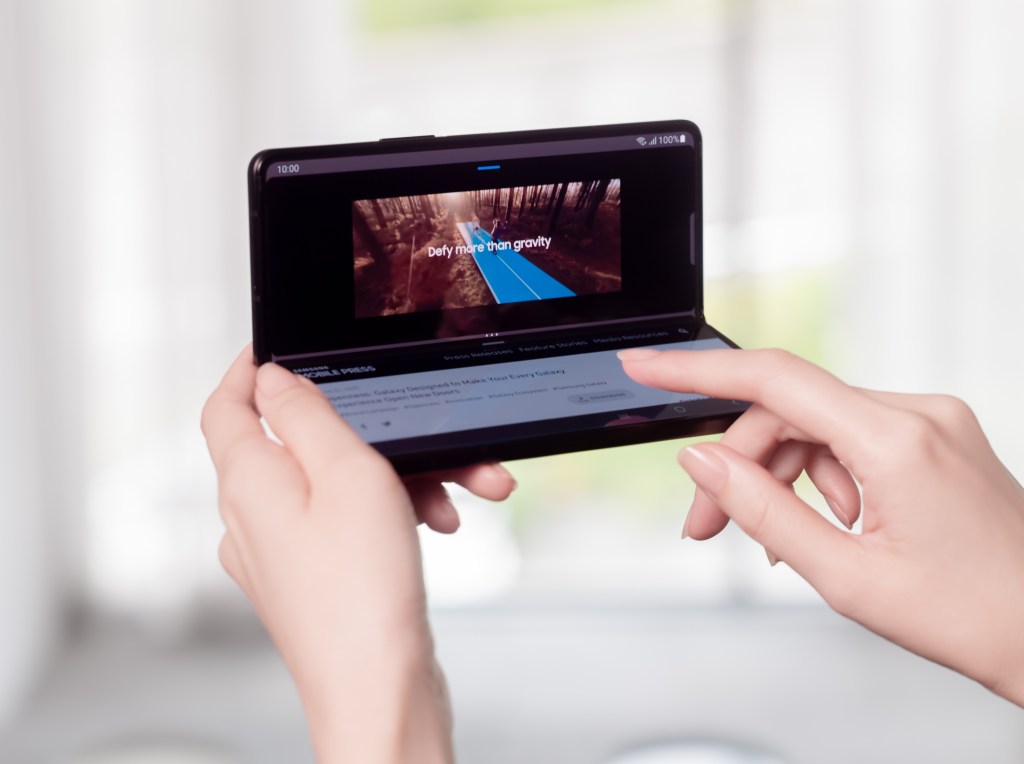 Samsung also upgraded the Hideaway Hinge on both devices, a feature that was initially introduced in the original Galaxy Z Flip3. This time around the hinges are both thinner and sleeker for smoother and more durable opening and closing. These newer models are also the first water-resistant foldable phones from the brand.

Flip phones are actually a throwback to the earliest days of the mobile phone era; however, folding phones are a major new innovation. We expect this trend to become standard in the years ahead, with thinner, more flexible smartphones and tablets that can fold up and slip into your pocket when not in use. Unfortunately, some customers have reported problems with the hinges of the first folding phones from Samsung and Motorola, which is to be expected with new technology like this. Flexible screens and displays are still in their infancy, after all.

Through a press release, Dr. TM Roh, President and Head of Mobile Communications Business, Samsung Electronics shared, “With Galaxy Z Fold3 and Z Flip3, Samsung is once again redefining the possibilities with foldable smartphones that empower users with the flexibility and versatility needed for today’s fast-paced world.”

Dr. Roh continued, “As a pioneer and industry leader in the foldable category, we’re proud to build on our legacy of innovation with the Z Fold3 and Z Flip3. These devices equip consumers with technologies that unlock new ways to maximize and enjoy every moment with an ecosystem built on openness and innovation.”

Samsung is now accepting orders for the new phones with a ship date of August 27.