It’s case of win some and lose some for Samsung this season. Prosecutors this week brought new charges against Samsung chief Jay Y. Lee, over an alleged corruption scandal. While Samsung’s stock dipped lower after his arrest, their product roll-outs continue to be some of the best-sellers in stores. It seems the private matters of the corporation aren’t necessarily affecting public spending. Get the scoop from Boy Genius Report and check out these Samsung tech picks to shop right now.

From BGR:
Samsung chief Jay Y. Lee spent a night in jail waiting for a court to decide whether he should be arrested, as requested by a special prosecutor investigating the massive corruption scandal in South Korea that involves the country’s president. Unlike a few weeks ago, when Lee walked free after a similar night behind bars, he was arrested on Friday. 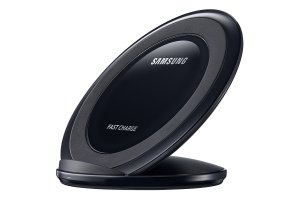 The same court denied a similar claim in January, but prosecutors brought additional allegations against Lee. “We acknowledge the cause and necessity of the arrest,” a judge said in his ruling.Lee is accused of bribing a close friend of President Park Geun-hye to obtain favors from the government needed for him to secure leadership succession at Samsung. According to Reuters, the special prosecutor’s office will indict Lee on charges of bribery, embezzlement, hiding assets overseas, and perjury. 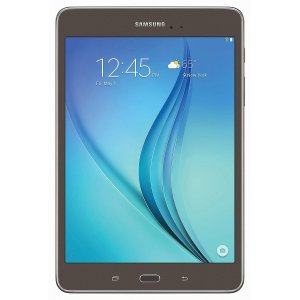 The prosecutors now have up 10 days to charge Samsung’s boss, but they can seek an extension. After that, they have to make their case in front of a court, which is required to make the first ruling within three months.

Lee and Samsung have denied any wrongdoing in the case. “We will do our best to ensure that the truth is revealed in future court proceedings,” Samsung said in a statement after Lee’s arrest. 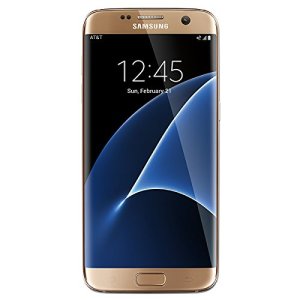 Samsung’s Lee is accused of paying bribes of over $37 million to President Park and her confidant Choi Soon-sil in exchange for influence concerning a massive but controversial 2015 merger of two Samsung units. That deal is seen as key to Lee’s succession plans.

Park has been impeached following the investigation. She remains in office but has no power. If the decision is upheld, a new presidential election should take place in a couple of months.