When it comes to pushing the boundaries in the camera department, Samsung never disappoints with its smartphones. Case in point, the Samsung Galaxy S22 Ultra‘s camera. It’s a lot to pack into such a sleek phone, but it’s also more impressive that the room was also made for the S Pen stylus. In fact, we can’t tell you how much we’re still geeking out over this phone.

Though we could go into detail about what each camera is capable of doing, consumers care most about the results. That’s why we handed the Samsung Galaxy S22 Ultra to New Jersey-based photographer Chris Spiegel. He’s already proven to us how the OnePlus 10 Pro can produce outstanding images with its triple-camera system.

This time, Spiegel shot photographs using the Samsung Galaxy S22 Ultra’s cameras for a week. But instead of tweaking and editing the photos he captured, he simply left them untouched. That way, you can inspect the images and determine for yourself how the Galaxy S22 Ultra’s cameras are for each occasion. We’ve also chimed in to describe its quality.

Read More: Samsung Galaxy S22 Line: The 6 Coolest Features No One Else Is Talking About 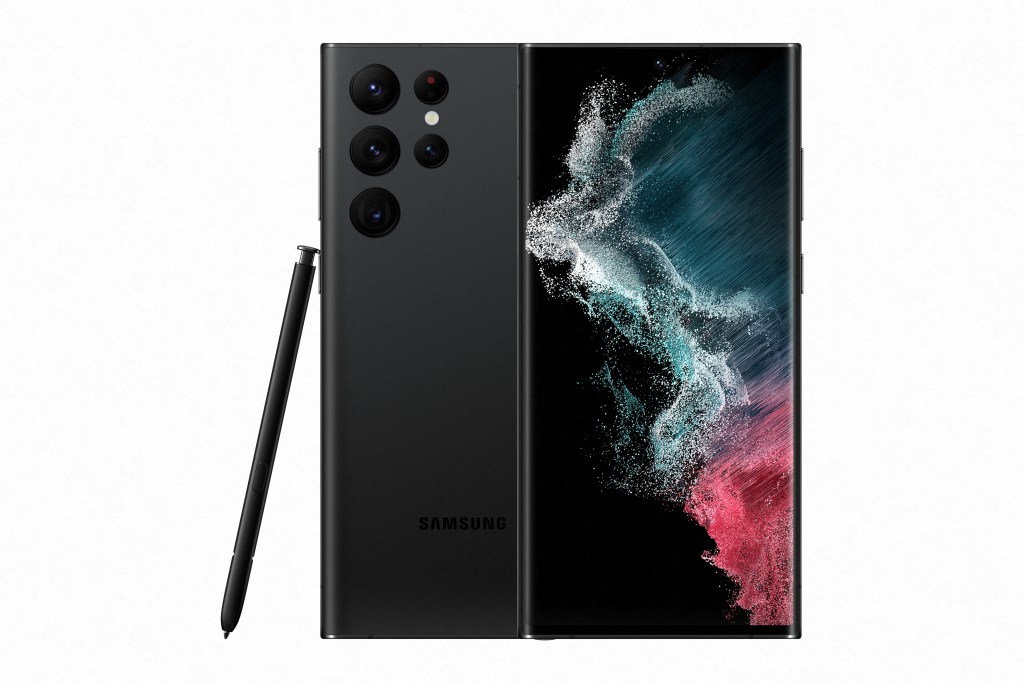 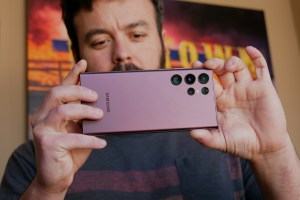 Angry Clouds Over the Horizon

Overcast or cloudy days are the best times to capture outdoor photography. That’s because you get an even exposure and don’t have to run into high-contrast areas that can sometimes impact the shot’s exposure. The Samsung Galaxy S22 Ultra shows how it can capture an even exposure throughout the scenery with this shot. 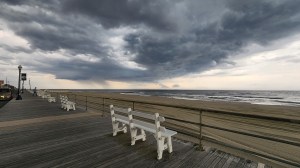 Conversely, there’s this shot where you have the sun peeking through the branches of the tree, producing a sun flare in the process. The excellent dynamic range of the Samsung Galaxy S22 Ultra’s cameras is showcased here because it’s able to boost the shadows in the flowers to draw out more detail. 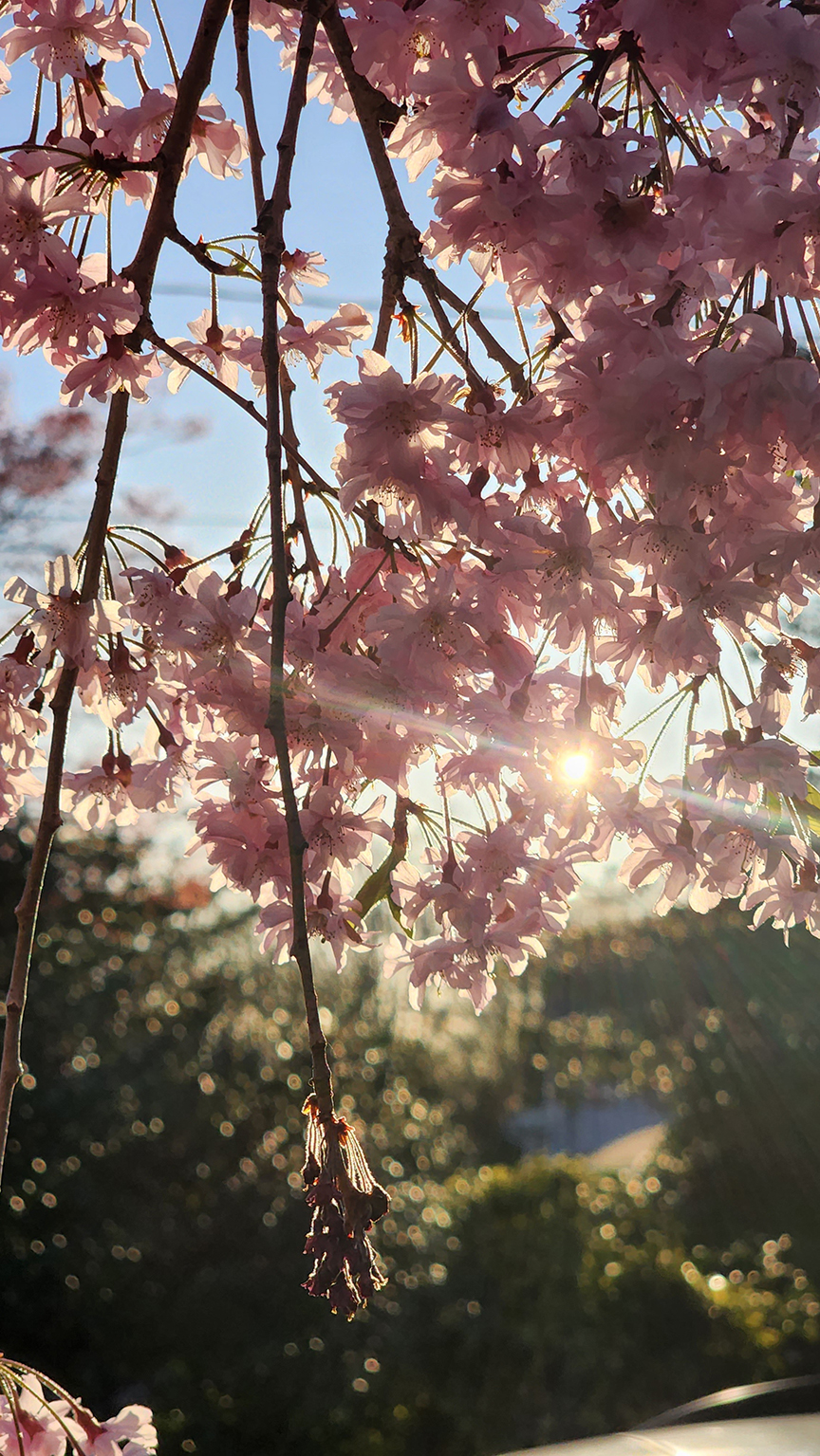 Getting Close to Nature

Wildlife photography isn’t something you can do easily with other phones, but with the Galaxy S22 Ultra’s 10MP F4.9 telephoto lens, you can get extra close to wildlife without being near them. Take the two deer in the shot below for example. It’s like they’re right in front of you, despite the fact the picture was taken from a safe distance away. 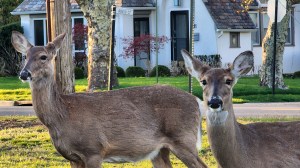 When the lights are dialed back, we typically see more evidence of noise in the shadow areas of a photo. This shot of the sunset behind the clouds shows how the Galaxy S22 Ultra can mitigate noise in the shadows. There’s still a pleasant amount of color on the horizon, despite the somewhat softer tone of the shot — caused by applying some digital zoom. 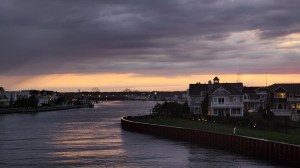 Dunes by the Beach

When it’s sunny out, you’ll always get some crisp-looking shots out of the Samsung Galaxy S22 Ultra. Details are plentiful and colors have a nice, realistic tone to them. 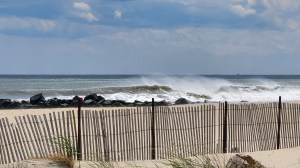 Rocketing to the Moon

With the increasing availability of telephoto lenses with today’s smartphones, companies love showcasing the extreme zooming capabilities of their devices by pointing them at the moon. This moon shot captured with Samsung’s 100x ‘space zoom’ shows what you can achieve with its stabilization. Sure, it could be aided by AI enhancements, but this quality is what you can get by simply using your phone and leaving it as is. 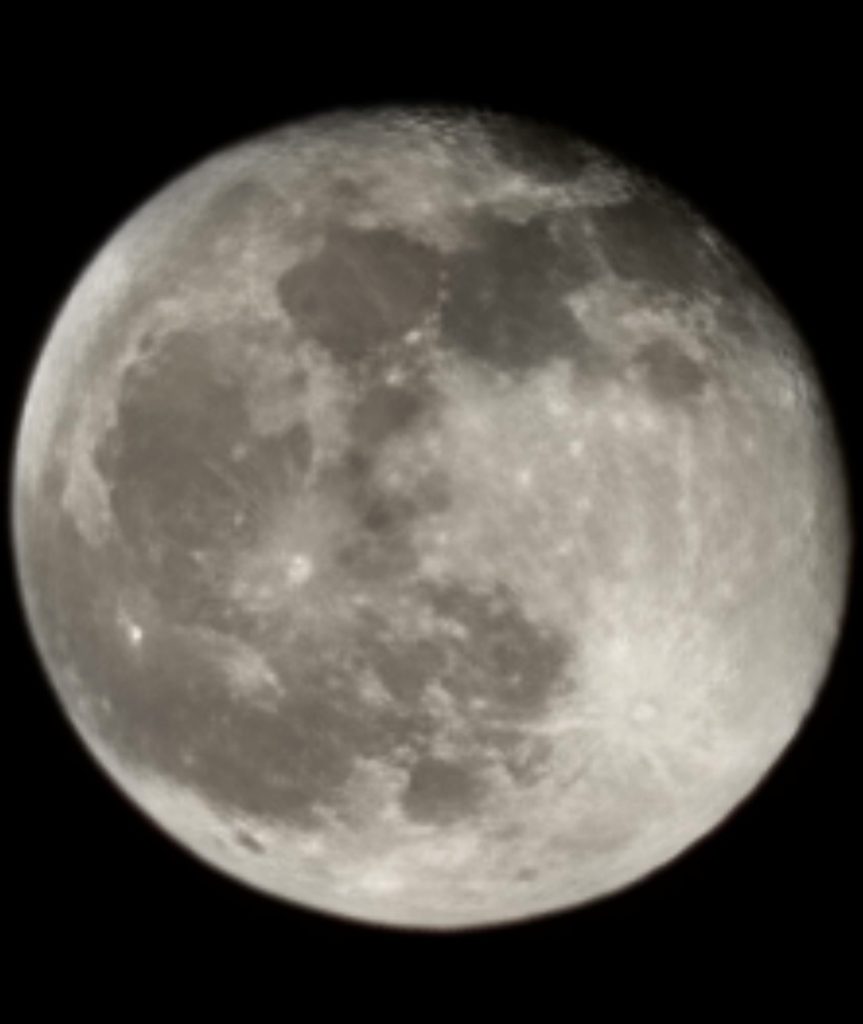 Nothing screams professional-grade quality more than when there’s a fair amount of bokeh in the shot. This shot of this cute and cuddly pooch shows us how well the portrait mode can work on the Samsung Galaxy S22 Ultra. Even if you inspect it pixel-by-pixel, the image looks fantastic.

Here’s another breathtaking shot captured by Spiegel showing the versatility of having four cameras in one smartphone. We’ve explored its standard and telephotos abilities, but this one highlights how you can cram more into a shot without having to step back. We love the brilliant blue hues of the sky paired with the green moss in the foreground. 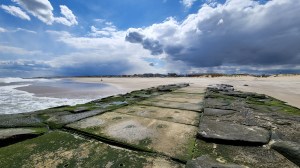 Courtesy of Chris Spiegel
Looking for More from SPY?