We’ve seen a lot of cool tech gadgets released so far in 2021. Amazon has announced major updates to the Kindle and debuted an entire suite of household robots. Apple just announced new versions of the AirPods and MacBook. The Nintendo Switch OLED is already one of the year’s most in-demand Christmas gifts. But there’s one new tech product we haven’t been able to stop thinking about since it was first released back in August — Samsung’s newest generation of folding phones.

No, we’re not talking about the flip phones of yesteryear, but ultra-modern smartphones with flexible, folding screens. We truly believe these types of flexible displays are the future of smartphone technology, and so far only one company has been able to produce quality folding phones, and that’s Samsung.

The Galaxy Z Flip3 5G and Galaxy Z Fold3 5G are unlike any other smartphone on the market, and if you’re an early adopter who wants the next big thing in tech, this is it. For those of you who have been sitting on the fence, a new deal on these smartphones is the perfect excuse to get into the action.

Today, Amazon dropped prices on the Galaxy Z Flip3 5G and Galaxy Z Fold3 5G. The unlocked Galaxy Z Fold3 is currently discounted by $280 on Amazon Prime, a 14% discount. Currently, that’s about $200 cheaper than the price you’ll find at Samsung itself.

We don’t know how long these deals are going to last, so don’t wait too long to get your hands on these new folding smartphones from Samsung. 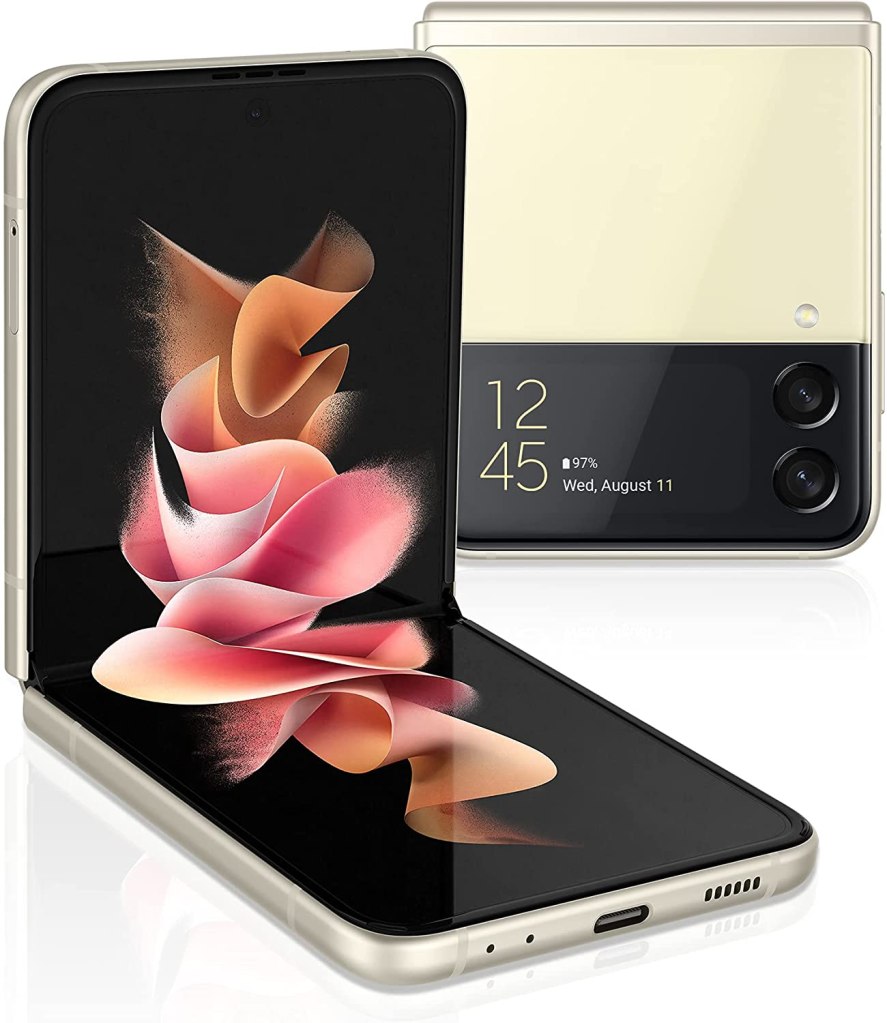 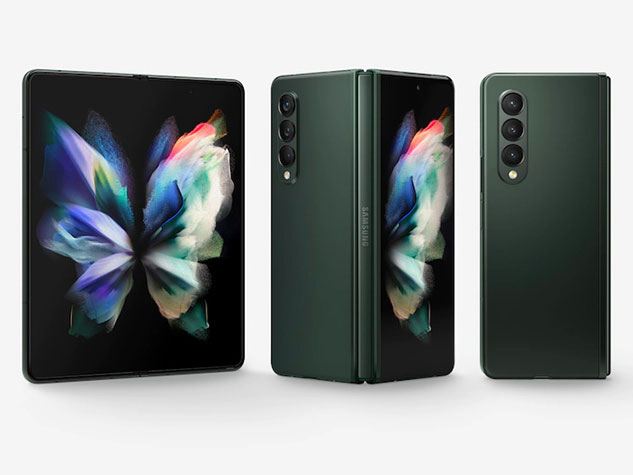 About the New Fold3 & Flip3 Smartphones

Besides the folding screens, which really are completely unlike anything else in the mobile market, there’s a lot to love in these new smartphones from Samsung.

Because the folding screens allows for multiple screen configurations, these phones are great for multitasking. With these smartphones, you can access and use multiple apps simultaneously, something the iPhone can only dream of.

In addition, both models are totally waterproof for added durability. Both phones also have an improved hinge over previous generations of this product line, as well as improved cameras and charging time. The main camera on both devices is a 12MP Wide lens. Finally, both phones come with an excellent AMOLED display.

The Fold3 is larger and has a folding 7.6″ screen almost like a tablet. If you prefer larger phones with more memory, that’s the better option. However, for the average user, we’d recommend the more affordable Flip3. 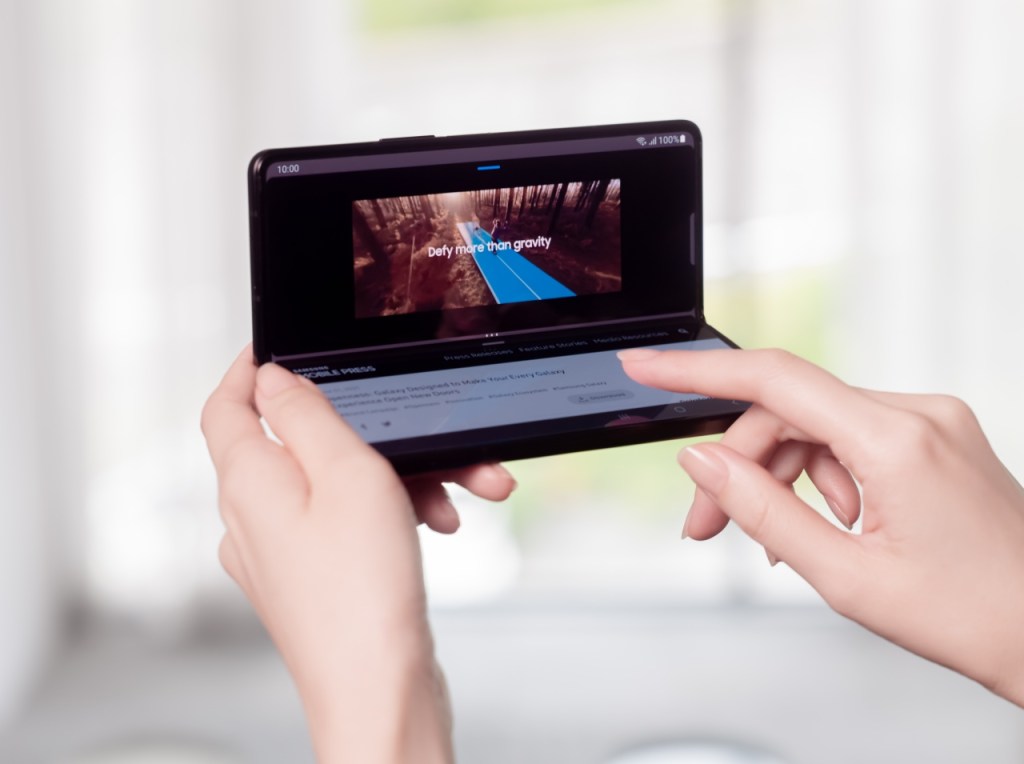