Editor’s Note: Amazon’s Prime Day sale has officially ended, and the Samsung Galaxy S22 Ultra is back up to its higher price on Amazon. However, Samsung is hosting a Black Friday in July sale that drops the price on their flagship phone to as low as $299 with trade-in credits — and throws in a free Samsung Galaxy Watch 4 for qualifying buyers. We’ve added additional links in the story below directing readers to the Samsung sale page, or you can head directly to Samsung now.

Amazon’s annual Prime Day sales event is finally here, and there couldn’t be a better time to save on some of today’s most popular consumer tech. And chief amongst these many devices are smartphone deals like you wouldn’t believe. For the Android devotees of our readership, there are some truly excellent deals on Samsung mobile devices. In particular, you can save 30% on the company’s flagship smartphone, the Samsung Galaxy S22 Ultra, the phone so good that it outperforms the iPhone 13.

The Galaxy S22 Ultra comes with its own stylus, but it’s most well-known feature is a ridiculously impressive zoom lens that can take you to the moon. We were blown away by the S22 Ultra’s cameras in our in-depth review, and thanks to Prime Day, this industry-leading smartphone is finally under $1000.

Full Review: The Samsung Galaxy S22 Ultra Is the Flagship To Beat 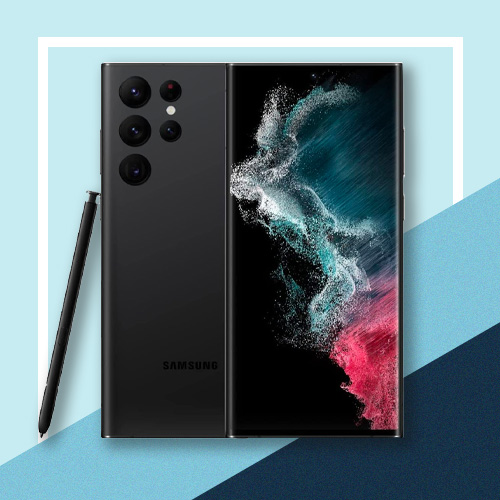 For a limited time, you’ll be able to get up to 39% off both of these unlocked phones, which is a pretty great deal considering their normal selling prices. Keep scrolling for all the details.

What We Love About These Samsung Smartphone Deals

When it comes to mobile hardware, Samsung has always delivered some of the most cutting-edge phones and tablets. In terms of overall performance, features, and value, the Samsung Galaxy S22 and Galaxy Z Fold 3 5G are two of the brand’s most lauded smartphones. Let’s unpack each device a bit further.

When it comes to taking professional-looking photographs in seconds flat, the Samsung Galaxy S22 is the go-to hardware for the job. Engineered to deliver instant 8K video recording, the Auto Focus Video Stabilization and 50-megapixel lens ensure you’ll always get the smoothest and sharpest imagery — day or night, rain or shine.

And with the Unlocked S22’s long battery life, 128GB of storage, and lightning-fast 4nm processor, you’ll be able to do everything you love with a smartphone, but better than ever before. Best of all: the Samsung S22 is 30% off for Prime Day 2022, so you can nab this awesome phone for only $535! 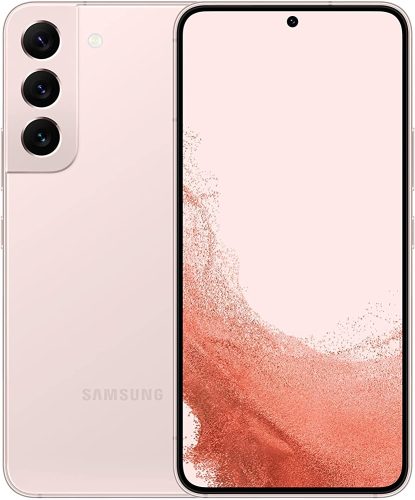 The Samsung Galaxy Z Fold 3 5G is a titan of a smartphone, with a fold-out design that turns the phone into a miniature tablet. With the Fold 3’s Under Display Camera, you’ll be able to take photos with a completely uninterrupted view of the beautiful-looking screen. Speaking of which, the Unlocked Fold 3 rocks two 120Hz AMOLED displays, delivering visuals with astonishing color, contrast, and powerful brightness.

On top of its 256GB of storage, S-Pen support, and fast charging, you can save 30% off the Samsung Galaxy Z Fold 3 5G’s normal selling price of $1,599 when you buy the phone this Prime Day. It truly is one of the best foldable phones around. 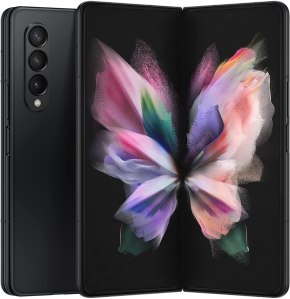 Why These Samsung Smartphone Deals are Great

It’s not very often that smartphones receive the type of discounts we’re seeing for Prime Day 2022, which is why we’re ecstatic about these two Samsung deals. Here are some of the biggest benefits you’ll be able to enjoy with both of these promotions.