The times when you most need to get in touch with someone are often the times it’s hardest to do so. That’s why every backcountry hiker, explorer and skier should have contingency plans for how to get in touch with fellow travelers or emergency services. One of the best options is a long-range two-way emergency radio, which allows you to check weather radio services and communicate with your party if you get separated. But if you’re traveling solo, then you might want to consider a satellite phone.

Satellite phones are a niche product, and they’re not likely to be needed by most casual hikers. But if you’re wandering very far off the beaten path, you may want to consider one. A satellite phone allows you to get in touch with friends, family or emergency contacts even when you’re hundreds of miles away. The smartphone you probably have in your hand right now relies on a nearby cell tower to send a signal to a satellite. A satellite phone, on the other hand, sends a signal directly to a satellite. This allows you to communicate with just about anyone, anywhere.

In addition to backcountry hiking, a satellite phone can be very useful for sailing and for use by people working in remote areas. You can also keep one at home in your emergency kit in case of an emergency or natural disaster that could affect cell towers. Since satellite phones and communicators are generally built for emergency communications, they’re generally made with extreme circumstances in mind. They’re much more rugged than your average cellphone, and often have features like GPS tracking, location sharing, and long battery life.

What To Consider When Buying a Satellite Phone 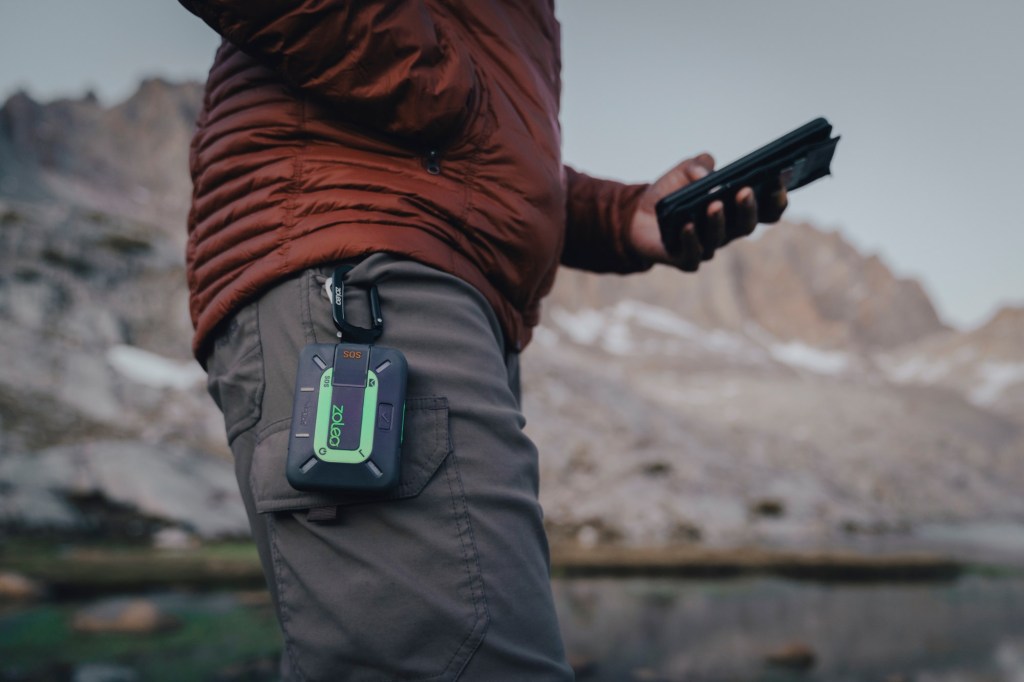 In order for a satellite phone to work, it needs a satellite to communicate with. That’s why it’s worth familiarizing yourself with the different satellite networks that are available. All satellite phones will be linked with a specific network. The biggest name in the game is Iridium. Iridium was launched in 2001, and currently has 66 operational satellites and several backups, totaling 75 satellites. But it wasn’t always a smooth ride for Iridium, which quickly filed for bankruptcy shortly after it launched. A large part of the problem was the massive cost of launching dozens of satellites before the company even had any paying customers. Fortunately, Iridium was reborn, and the last satellites were launched as recently as 2019.

What To Remember When Using a Satellite Phone

When using a satellite phone, it’s crucial to have a clear view of the sky. Satellite phones are limited if used indoors or beneath obstructions. And of course, it’s a good idea to test your devices out before you use them. In addition to the hardware, every satellite phone will require a payment plan. Communicating via satellite phone can be pretty expensive, which is why you’re most likely to just use them when you really need them.

Read on for some of the best satellite phones and communicators that you can buy now, based on research and reviews. We’ve included options that can be used for voice calls, as well as messaging-based communicators like those made by Garmin and Zoleo.

Many satellite phones aren’t actually phones, but rather text-based communicators. If you want something you can actually make calls with, then you might need to spend more. This option from Inmarsat is sleek yet durable, making it easy to take on the go or store. It uses the Inmarsat network and can be used to call or text any number. It also comes with adapters, so you can ensure your phone stays charged. Satellite Phone Store (linked below) allows you to pick the plan that works best for you. 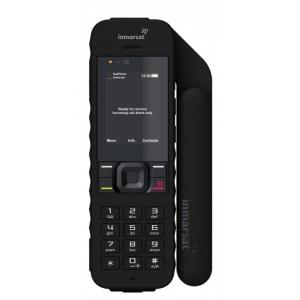 Garmin is a well-known and trusted brand, especially for GPS and navigation devices. The inReach Mini 2 is a great option for camping and hiking, thanks to its compact size and navigation features. For example, you can take advantage of the TracBack feature to find your way back if you get lost. You can also send SOS alerts or exchange pre-composed text messages or emails (though not calls). It can be paired with your smartphone via Bluetooth for more features, such as easily composing messages. However, it can also be used without your smartphone. 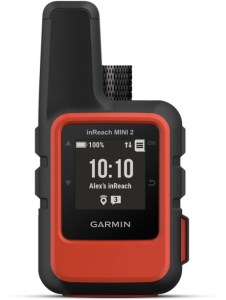 Zoleo’s satellite communicator doesn’t actually have a screen. So how does it work? It uses your smartphone to allow you to communicate when you don’t have service. It connects to your device using Bluetooth, so you can send messages using e-mail or text. You can also send out your GPS location to be more easily located. The device itself has several convenient buttons for easy communication, such as an SOS button. It’s IPX8 water-resistant to withstand all of your adventures. ZOLEO’s satellite communicator uses the Iridium network. However, you can not use it for phone calls. 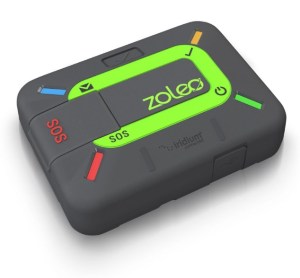 Another great option from Garmin to consider is the inReach Explorer+. Like the inReach Mini 2, it uses the Iridium network to allow you to communicate with anyone, anywhere. What sets it apart from the Mini 2 is its much more in-depth screen. For example, the inReach Explorer+ has a color display with topographic maps. You can also check the weather and other important factors. 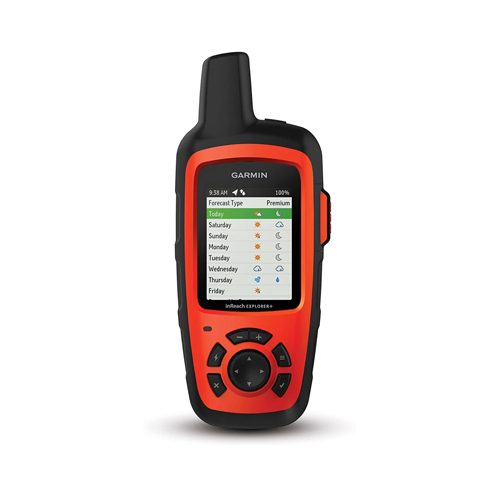 There are plenty of devices that rely on the Iridium network, but you can also get a phone manufactured by Iridium itself. This device has the basic, familiar look of a “brick” phone. There are nine individual buttons and a small screen. You can program an SOS button, or send your exact location to any recipient. For extreme situations, the Iridium Extreme satellite phone is a good option. 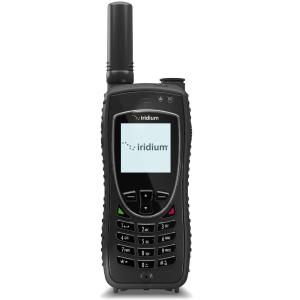