We’ve all suffered the sudden horror of a dead phone. You could be in the middle of texting, instagramming or on a call and the next thing you know, your phone goes blank. Or that sinking feeling you get when you turn into an unfamiliar neighborhood because Google Maps is down; or worse, your phone alarm didn’t go off because you forgot to plug it in the night before. Never experience another dreaded “Oh no, my battery died!” moment with the Sinoele Power Bank Mini External Charger Battery Pack. 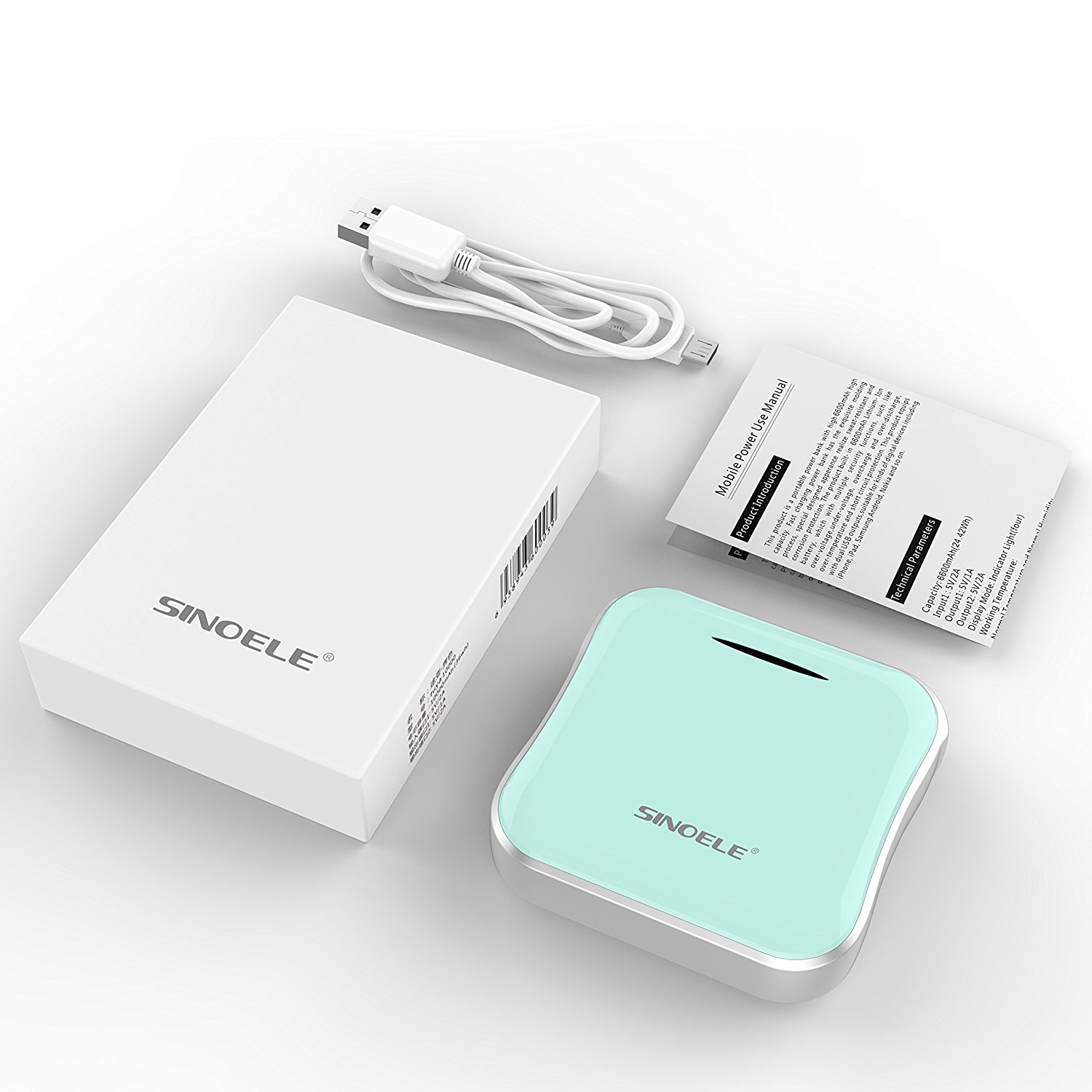 
Sleek and stylish, the portable and travel-friendly Sinoele Power Bank comes in 4 on-trend colors to match your style and personality including pink, black, Tiffany blue and white.