For all of life’s discreetly recordable moments comes the FSTCOM HD 1080P Power Bank Spy Camera. It’ll be your fly on the wall whenever you need to create a low-key account of what happens when people think they won’t be discovered. Amazon is offering it for 71% off the list price of $159.99, meaning it can be yours today for only $45.99. 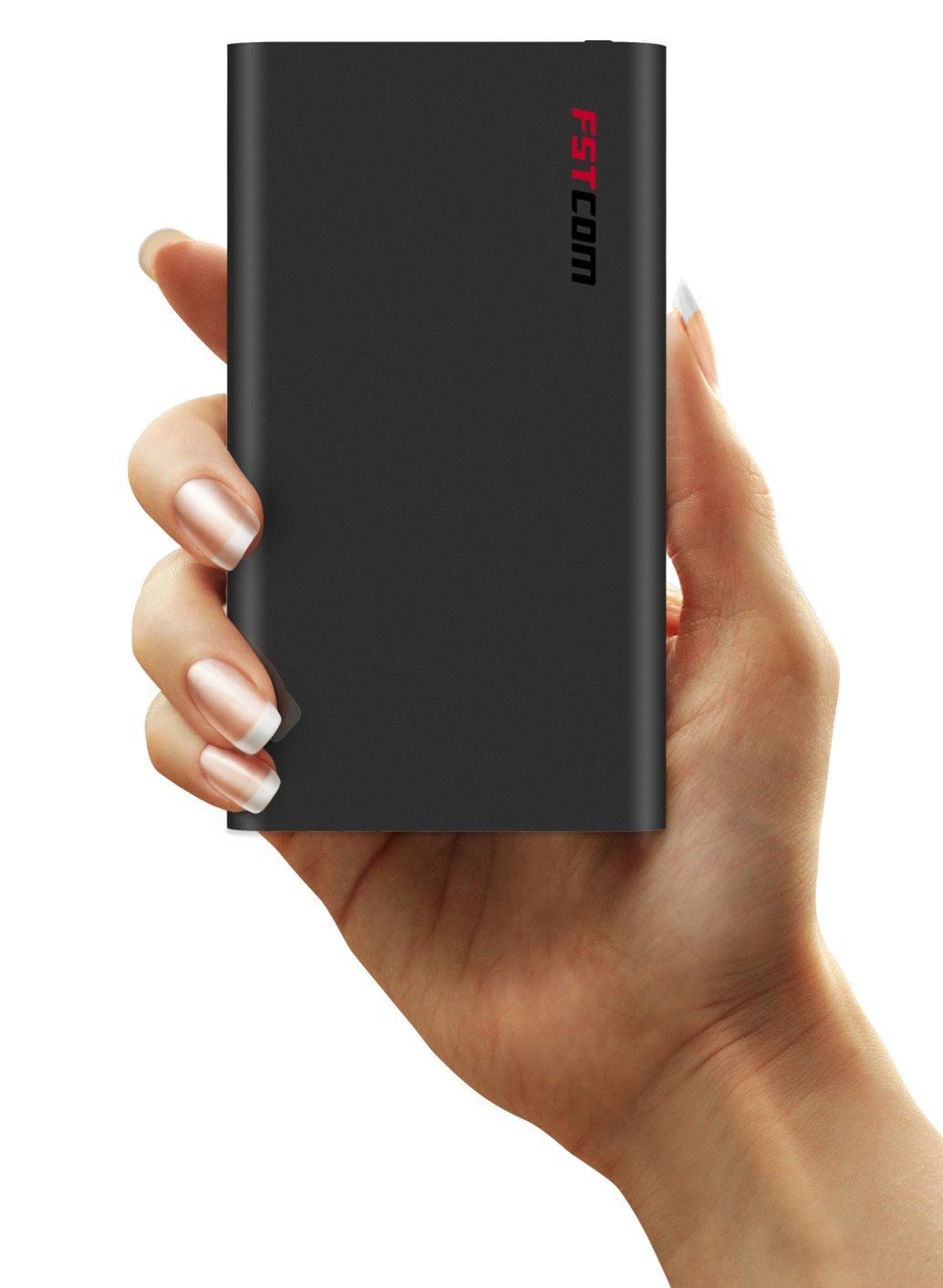 A less-obvious way to keep an eye on your nanny than leaving a teddy bear outfitted with a camera lens on the bookshelf, you’ll find plenty of use for the FSTCOM spy camera. Whether you need to surreptitiously catch bad behavior in the office or simply find out who moved your cheese , it won’t let you down. It’s fully functional as an external battery, so no one will ever be the wiser. 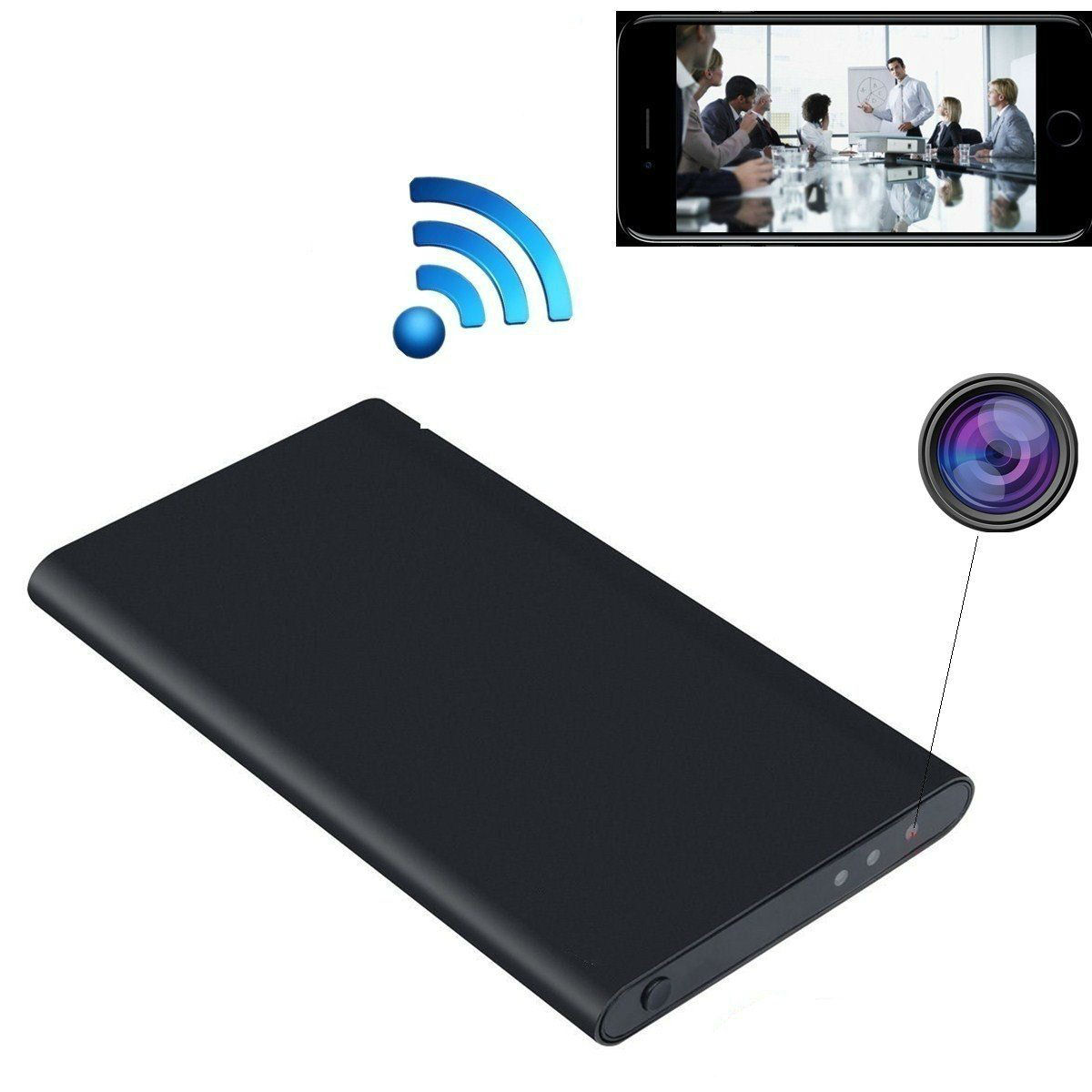 Something you’ll find useful about the camera is that it syncs to your smartphone, eliminating the distance limitations you may have experienced with other spy cameras. Just watch out that your memory card (not included) doesn’t fill up–when that happens, the camera will automatically start recording over the oldest footage. The aluminum shell is shockproof and lightweight, making the camera easy to carry. It features 2500mAh battery capacity with maximum input/output voltage and current 5V 1A. 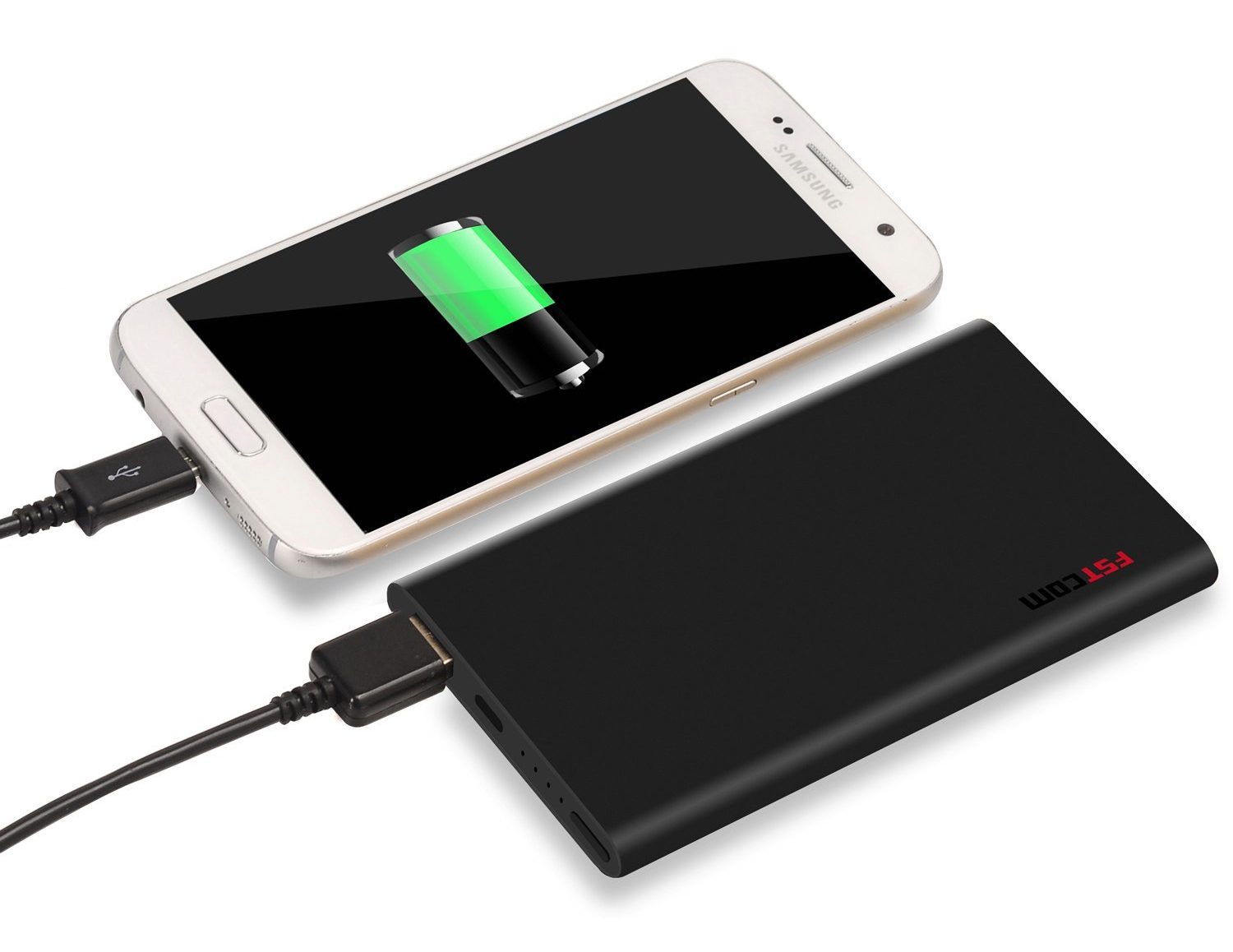