Apple is set to release an AirPower wireless charger to go with its trio of newly launched iPhones later this year, but chances are it’ll be pretty pricey. Check out these affordable wireless charging alternatives from Boy Genius Report and shop below:

From BGR:
Apple hasn’t announced pricing for the AirPower wireless charging pad it plans to release later this year (ugh, did they really have to give it that name?). We’ll save you the suspense: it’s going to be expensive. But in a move that’s very un-Apple, the company decided to use the Qi wireless charging standard in each of its three new iPhones, the iPhone 8, iPhone 8 Plus, and iPhone X. That means you won’t have to buy Apple’s overpriced wireless charging pad, and you can get one of the ones below instead. They’re each well-reviewed, and they each cost less than $20.

This wireless charger features a novel design, made of bamboo, and it’s as small as a coffee cup coaster, allowing you to slip it into your pocket or backpack on-the-go. 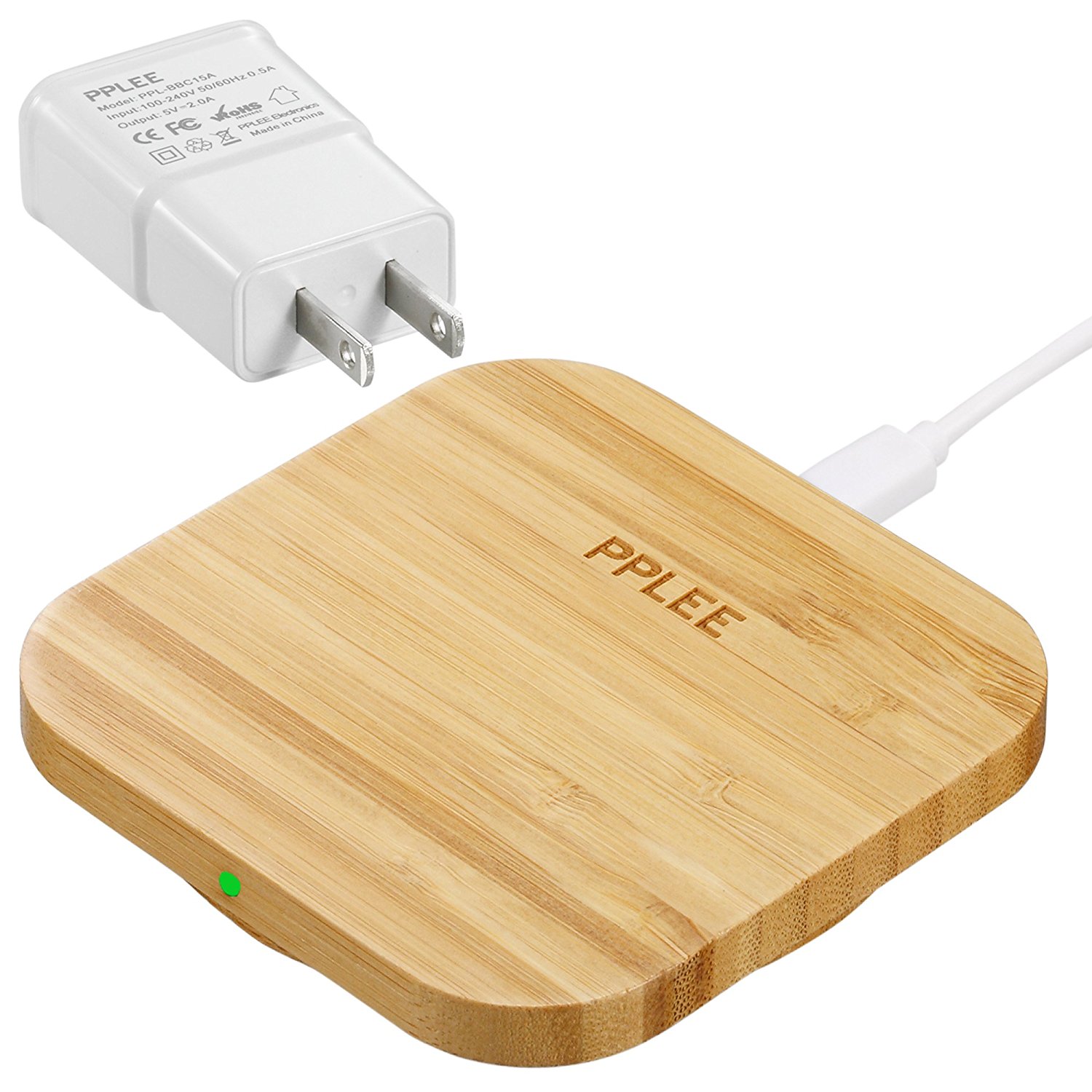 This functional wireless charging pad is designed with anti-slip rubber for added durability. It will work with all Qi-enabled devices including the iPhone 8 and the Samsung Galaxy Note 8. 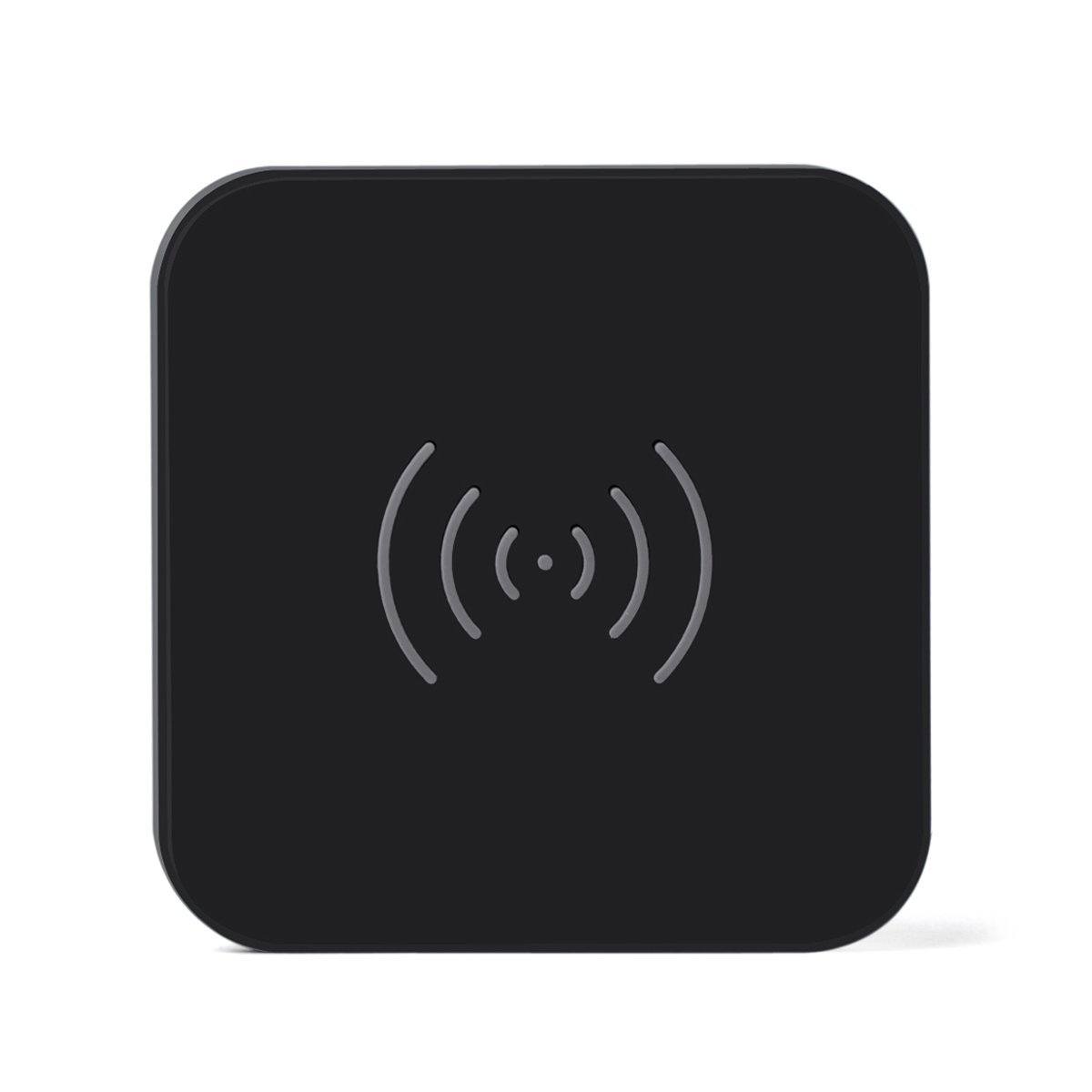 This quick-responding charging stand is eqipped with 3 built-in  coils giving you a much wider space to charge. It’s ergonomic design allows you take calls, read, and watch while your phone is charging. 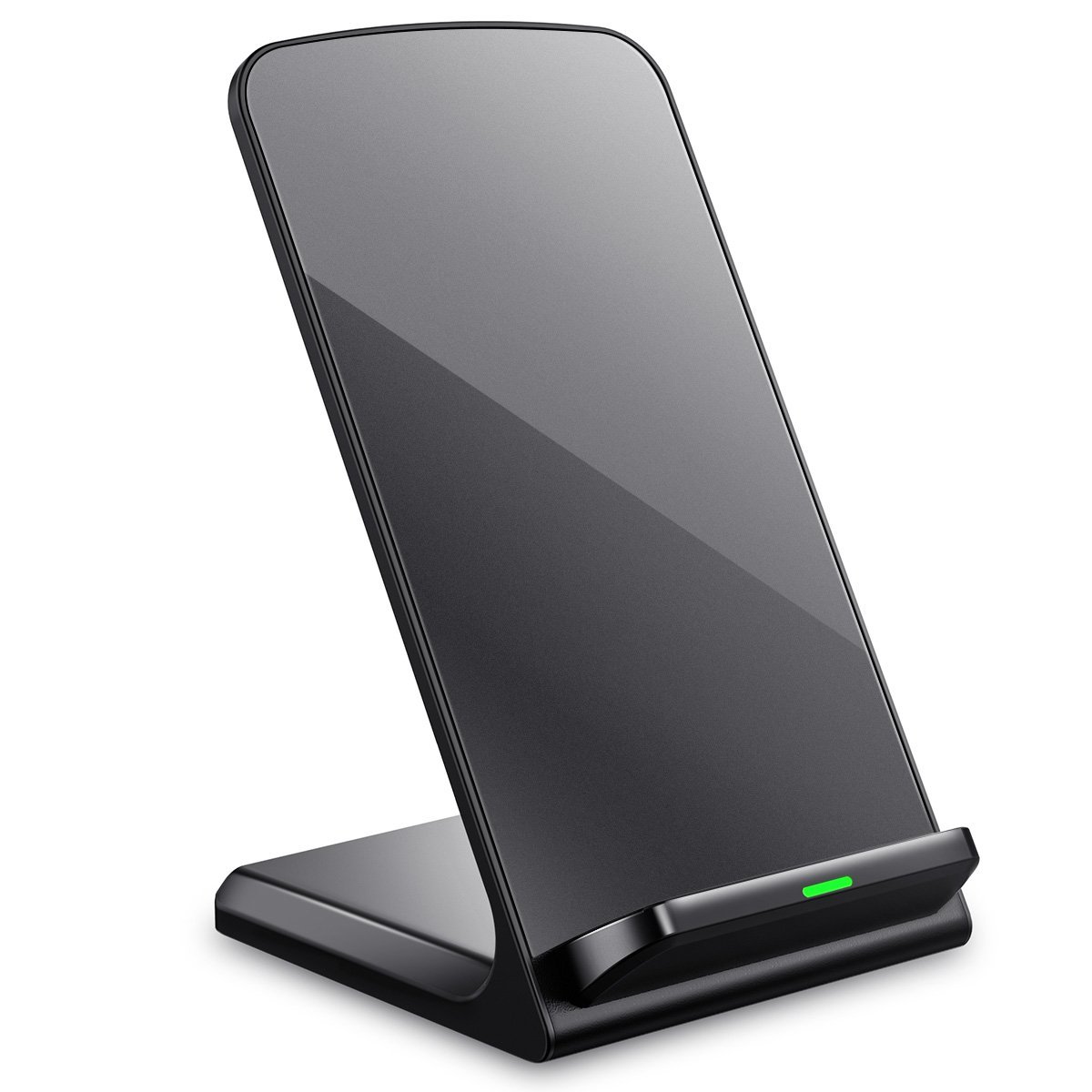 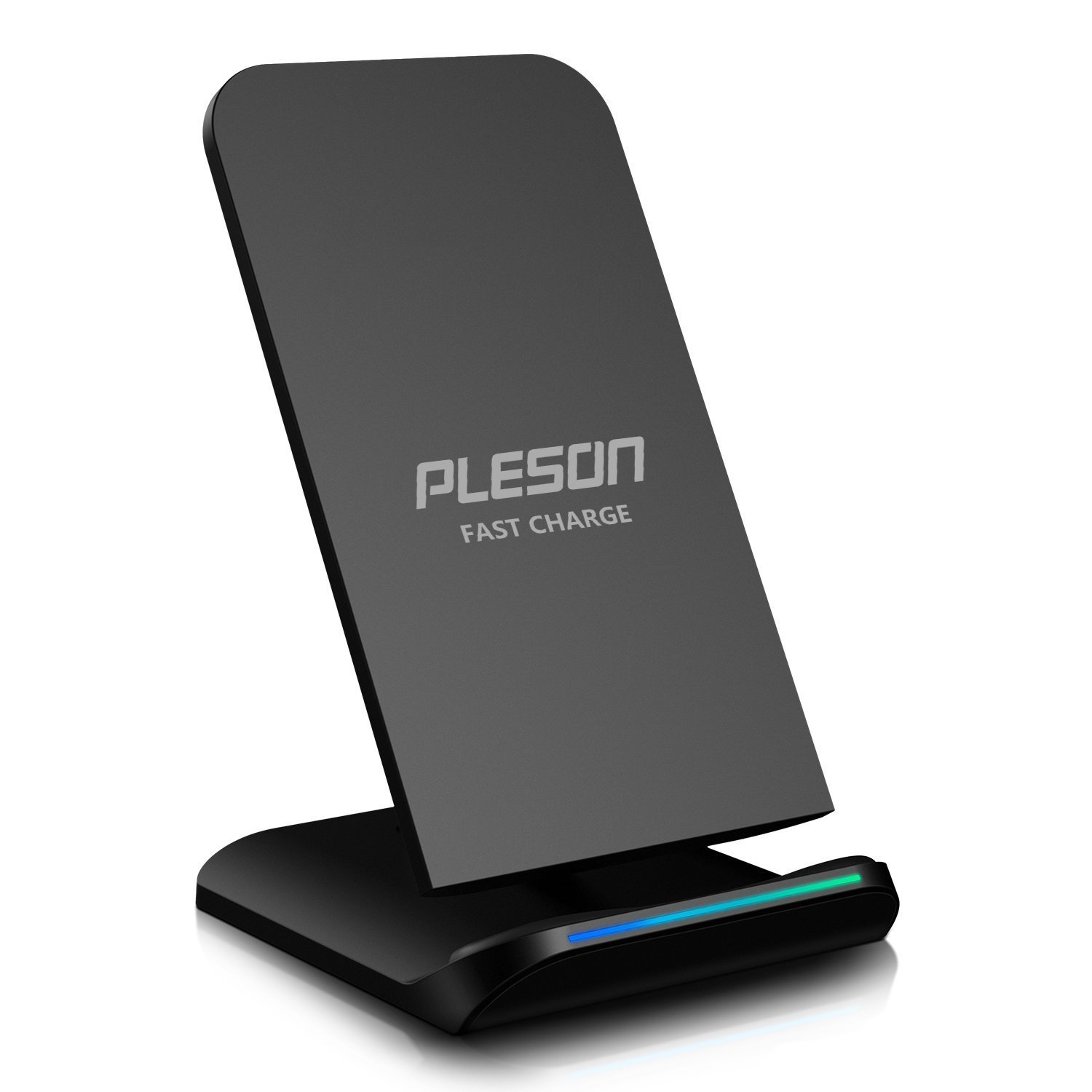 This wireless charging pad has 3 built-in coils, so you don’t need to have perfect alignment to get a decent charge on your device. Plus, it’s enabled with a temperature control feature that helps keep your device safe and power efficient. 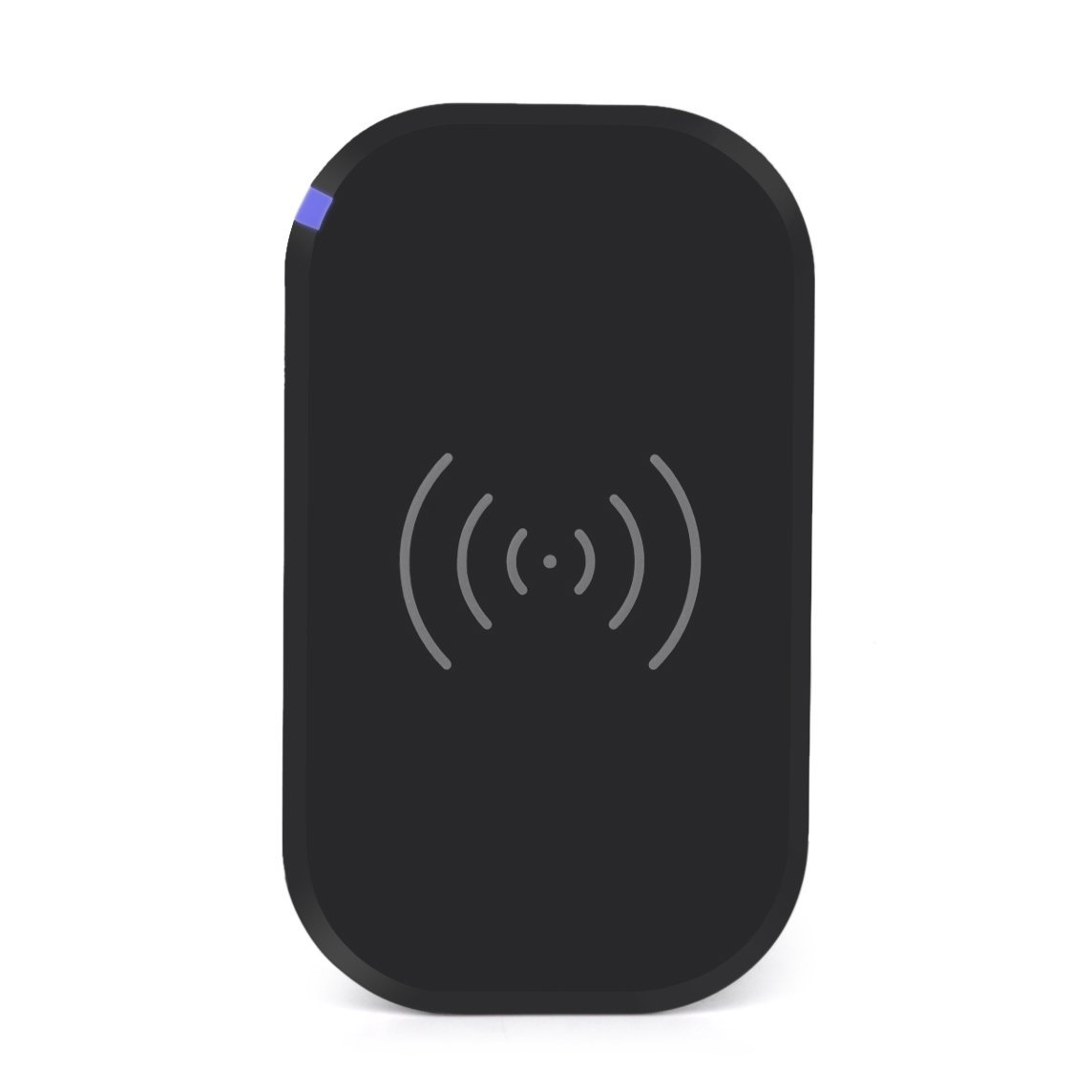 
Socket to Me: 6 Compact USB Wall Chargers for Portable Power