Apple is expected to release a new charging device in the near future, with a rumored price tag of $200. Boy Genius Report has discovered a similar charging station at a fraction of the cost. Find out more Boy Genius Report and shop below:

From BGR:
Love the idea of Apple’s upcoming AirPower wireless charging pad? Hate the idea of shelling out $200 for it, which is rumored to be the price at launch? Check out the YTech Premium Triple Wireless Charging Pad instead. You’ll pay a fraction of what Apple will charge for its accessory — if it ever launches — and you’ll still be able to charge three devices at once like the AirPower pad. Plus, YTech’s charger isn’t called “AirPower,” which is definitely a bonus. 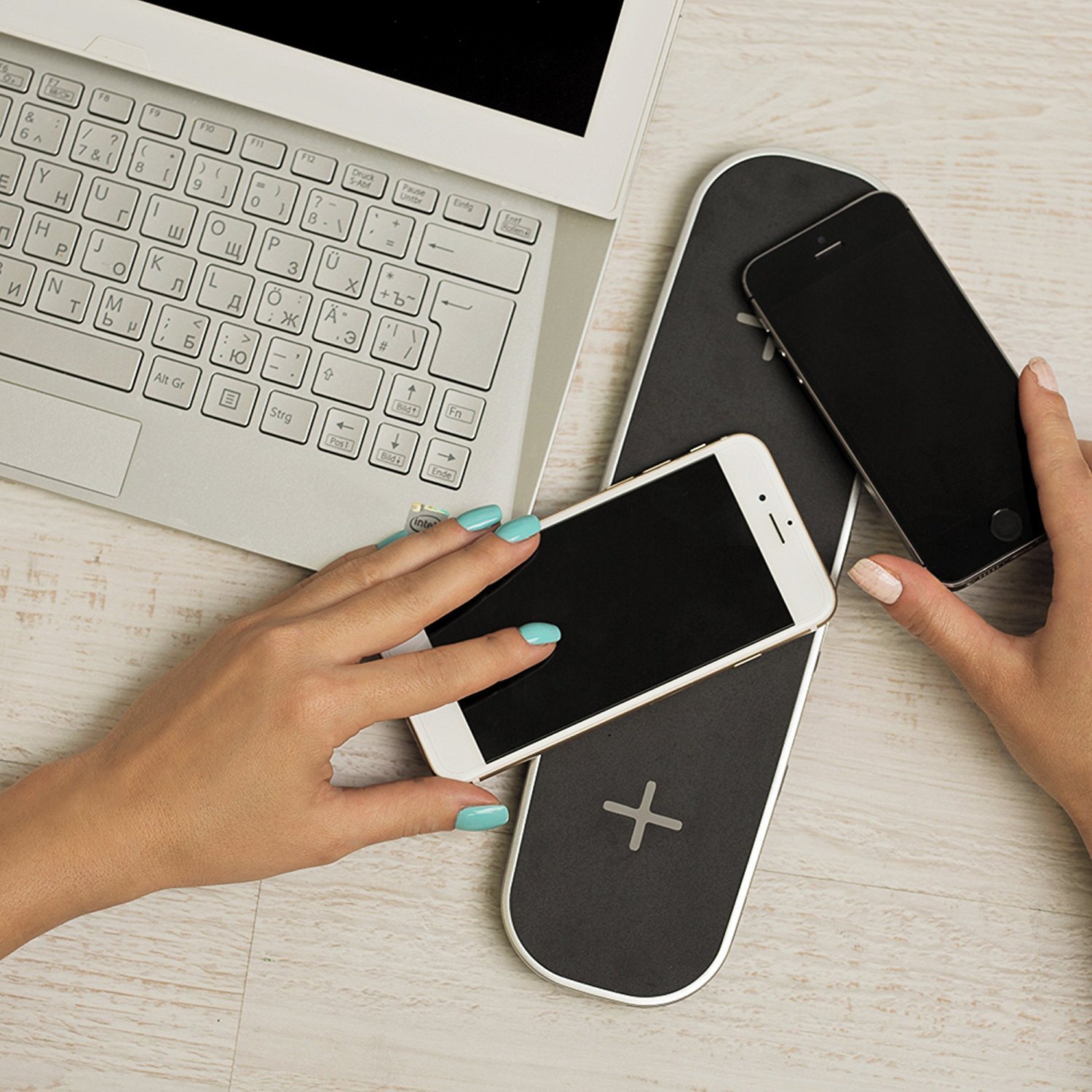 This device allows you to easily (and wirelessly) charge up to 3 smartphones or tablets at the same time. It’s compatible with all Qi-certified wireless charging enabled devices made by Samsung, Google, Motorola and Nokia, plus those that have a Qi-certified wireless charging enabled case or adapter. It’s designed with safety features, protecting devices from over-current, over-voltage, over-temperature and short-circuit. You also won’t have to take off most protective phone cases to get your devices charged either (under 3mm).

Time Flies: The 6 Best Portable Apple Watch Chargers for Power on the Go