Boy Genius Report has discovered a new computer mouse that actually is designed with a built in scanner, allowing you to scan and edit printed text immediately. Find out more from BGR and shop below:

From BGR:
The Zcan Wireless Scanner Mouse is the sort of thing you probably had no idea existed. Now that you do, however, you’re going to need it in your life as soon as possible. It looks like a plain old wireless mouse, emphasis on “old” since the design is definitely dated. But you won’t care what it looks like when you have something you need to scan and you can do it right from your mouse instead of messing with a printer or dedicated document scanner. Definitely check it out. 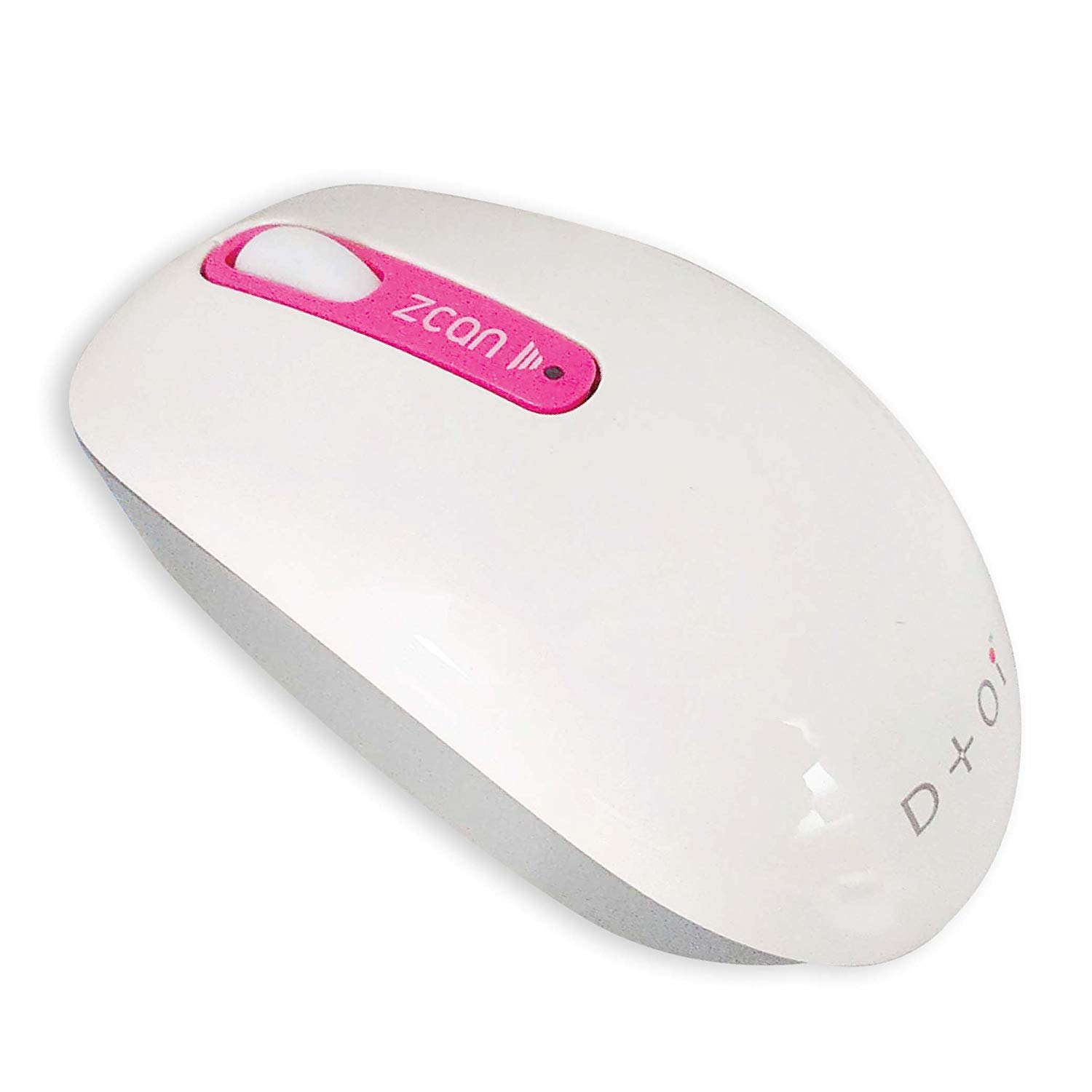 This multifunction wireless mouse allows you to scan printed text from newspapers, books, and magazines, and you’re able to edit the documents right away using Microsoft Word. It’s compatible with Windows 7/8/10, Mac OS X 10.9-10.12, and iOS 8-12 and it is able to translate 199 different languages using Google Translate. It’s also compatible with Mac and PC computers and devices.