If you need to charge a dead phone, the last thing you want to worry about is having to search for an outlet or wall to plug your charger into. Boy Genius Report has found a handy backup battery for your phone that allows you to get charged up without having to be plugged into a wall. Find out more from BGR and shop below:

From BGR:
Have you ever wished that your wireless smartphone charger was actually wireless? It’s super convenient to be able to charge your phone just by placing it on a charging pad or a charging stand, but what happens when you travel or when you’re not in your office for a day? Just like a regular charger, you have to unplug your wireless charger, take it with you, and then plug it back in when you get wherever you’re going. The CVIDA 10,000 mAh Wireless Power Bankit an entirely different beast. 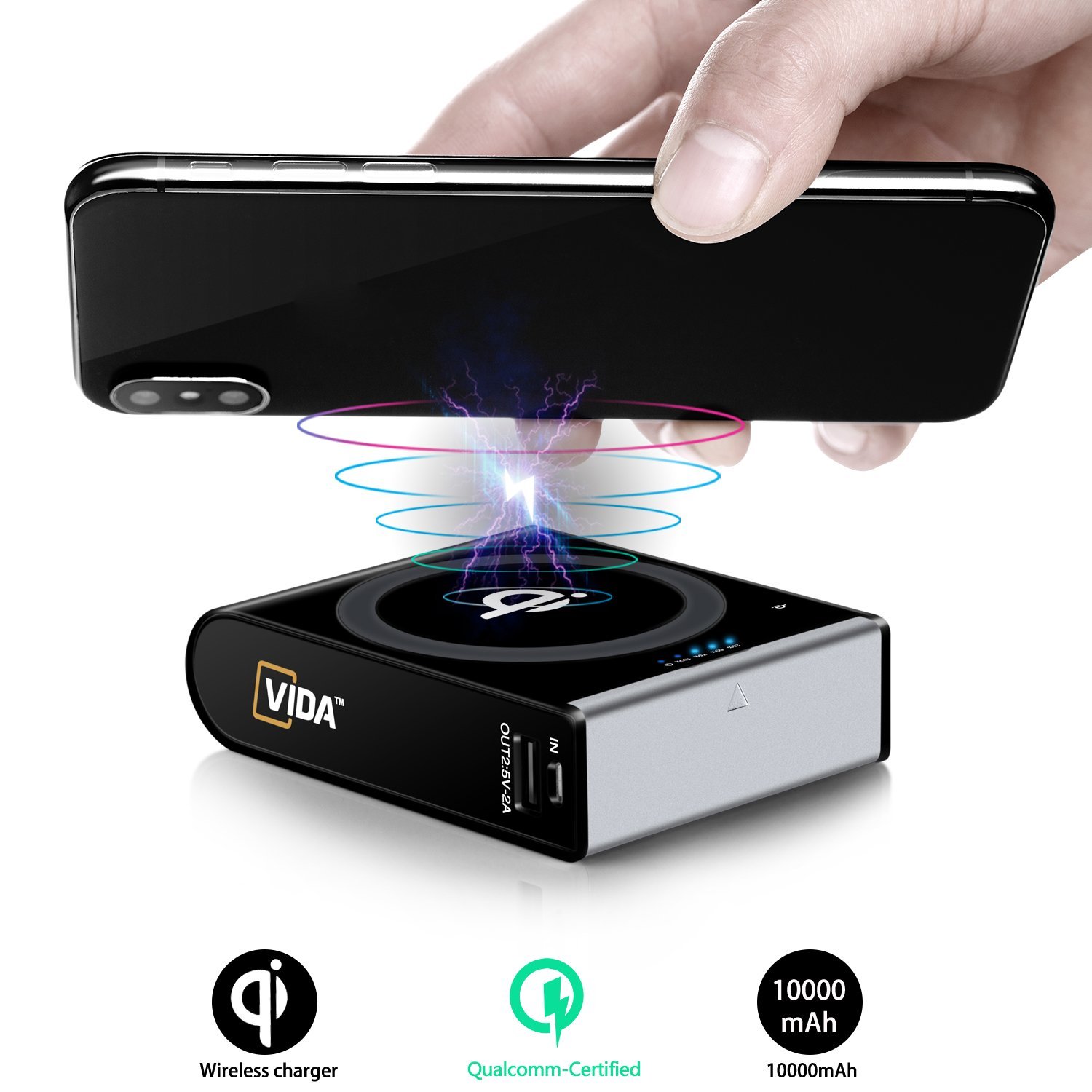 When you’re at home, leave it plugged in and use it just like you would any other wireless charging pad. But when you’re away, take it without any power cord and it can charge up your phone as many as five times before needing to be recharged itself. Imagine going away for a long three-day weekend and never having to plug anything into a wall. Now stop imagining and make it happen.