When considering what security camera system to outfit your home with, we’ve already covered some of the big guns in the space like Amazon and Google. But there are plenty of other worthy matchups in the space, including Eufy vs. Wyze, two brands that specialize in-home security cameras. They’ve got you covered, whether it’s a video doorbell, an outdoor camera or even an indoor camera. But, as is typical when considering two different brands, the natural question becomes: If they were to battle it out, Eufy vs. Wyze, which would ultimately be better?

To help you figure out which to choose, we looked at the two brands across a few different categories:

Subscriptions and Cost: What will your total cost be?

Indoor Security Cameras: Which brand has the best indoor camera?

Outdoor Security Cameras: Which has the best outdoor camera?

Video Doorbell: Which has the best video doorbell?

Let’s dive in and see who performed better.

Both Eufy and Wyze have budget-friendly options to ease you into the smart camera space. A wired camera from Eufy starts around the $45 mark, while a Wyze camera clocks in around $36. Both options are home interior cameras that are ideally suited to tackling home monitoring needs, from keeping an eye on a sleeping baby to ensuring the dog isn’t getting into something bad.

When it comes to extra costs, both services are in-line with other video camera devices in the sense you’ll need to pay extra for storage related to the video clips themselves. Wyze offers a “Cam Plus” subscription service that provides unlimited event recordings, back-to-back recordings, person detection, and much more for $1.99 a month, while Eufy has several different tiers of cloud storage pricing if you want to keep track of everything. The prices range from $2.99 a month to $9.99 a month depending upon the feature set you need.

Both Eufy and Wyze’s interior cameras are similar in their design and functionality. Square-ish designs housing the camera itself are placed upon stick-like stands that let them sit a bit upwards for better viewing angles. Both cameras include two-way audio, motion/sound detection, siren functionality, activity zones, detection alerts, cloud storage and smart home integration.

Eufy’s camera outputs in a higher resolution (2K instead of 1080p) but that feature might not matter to some. The price of the Wyze camera is a strong win in its favor, especially since the two cameras are more or less the same. Oh, and should you need to place it outside for some reason, the Wyze camera is rated IP65 so you can install it outdoors without worrying about the rain messing anything up. 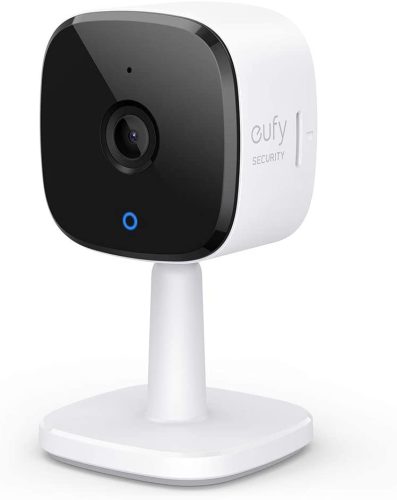 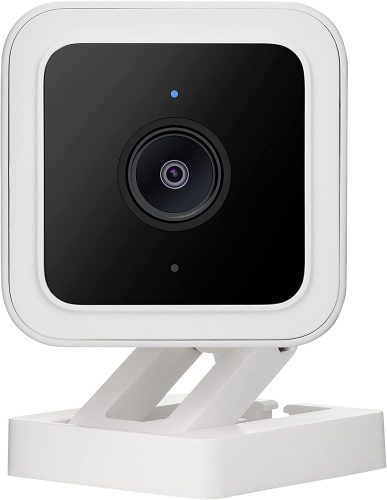 If we were looking at the sheer number of outdoor cameras offered by these two brands, Eufy wins in a landslide thanks to their security cameras, floodlight cams and spotlight cameras. There are almost too many options, but there is more specialization for those who want to really customize their outdoor security experience. On the Wyze side, there’s just the indoor/outdoor camera we already mentioned, as well as a dedicated outdoor camera that’s super easy to mount just about anywhere outside you need to have it.

Eufy’s camera outputs in 2K, which means less pixelization when you zoom in. However, the recording is typically rendered at a lower frame rate, which means the video can be a little choppy when looking at movement. Once again, though, Wyze’s cameras come in a little cheaper than Eufy’s, so it comes down to your personalized needs and overall willingness to spend. 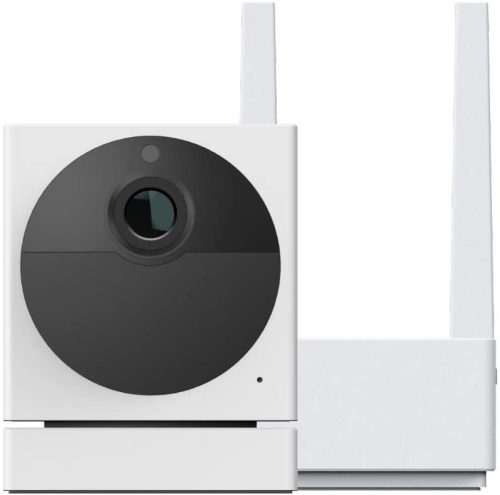 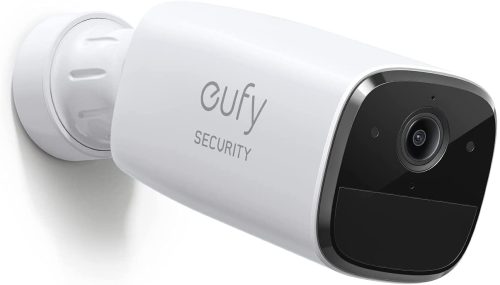 Not dissimilar to the brand’s outdoor camera offerings, Eufy has a handful of different video doorbell cameras at various prices depending upon your needs. We’ll focus on the entry-level option here when comparing it to Wyze’s product. Eufy’s doorbell is $100 and records footage in 1080 and even comes with a free wireless chime you can mount in your home to ensure you hear the doorbell go off. Wyze’s video doorbell is slightly over $59 and also includes a chime while outputting video in 1080p.

Again, it’s going to come down to how much you want to spend. Eufy’s higher-end camera actually offers a full view instead of just a 4:3 video image, so that might be worthwhile for some who want to get a full look at traffic coming in and out of their home. But those looking to get a quality, but affordable, video doorbell will want to go with Wyze. 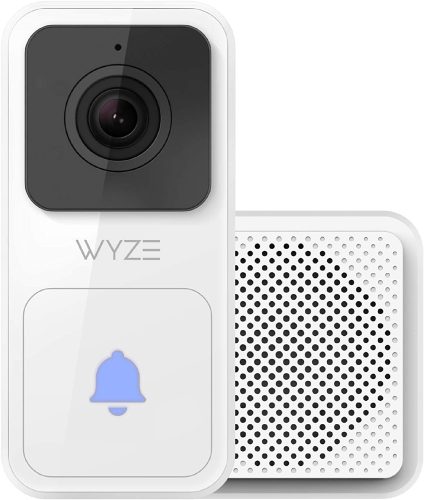 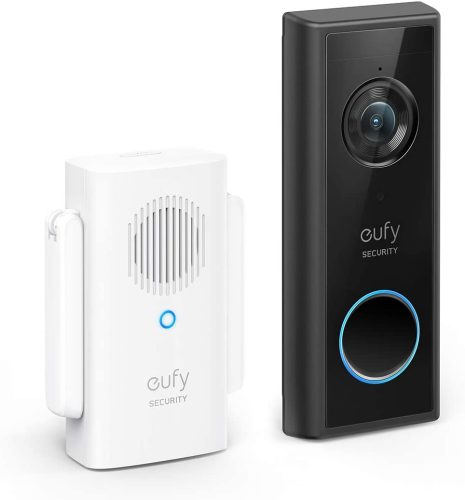 When it comes down to it, there can only be one winner. However, we’re going to give some caveats here. Those looking to outfit their entire home with one of the two but are also looking to save money while doing so should definitely go with Wyze. The performance between the two is basically the same, minus some minor details, so we’re comparing apples to apples, with one apple being slightly less expensive.

However, where Eufy succeeds is in the sheer variety of different options they provide, some of which are more specialized or offer better features. That’s likely to come down on a case-by-case basis, so you may need to take a closer look to determine what’s best for you. Sure, that’s a bit of a cop-out, but we have our reasons!