You probably came across this article after a family gathering where someone showed off all the cool things Amazon Alexa could do. And while you were there witnessing what you initially thought was then mildly hilarious as your parents, aunts and uncles all chuckled after each response, you were thinking: Gee, I wonder what other funny stuff Alexa has to say? Are we right?

Now that you’ve welcomed Alexa into your home in the form of a smart speaker, display, or other connected gadgets, we bet you’re eager to get a good laugh. Well, we hate to break it to you, but Alexa doesn’t actually have any funny responses. At best, she may say something that puts a cringy grin on your face, but there’s nothing that’ll make you laugh-laugh. Well, that’s unless you have younger kids — who are typically more inclined to laugh at just about anything.

In any event, it’s not Alexa who has funny things to say, but rather one of the celebrity voices that you can download. Our favorite is none other than Shaft himself, the one and only Samuel L Jackson. In September 2020, Amazon released the celebrity’s Alexa skill — giving Alexa owners an alternative voice to chat with and who can actually put a smile on your face.

Before Samuel L. Jackson can respond with something funny, you need first to install the skill. 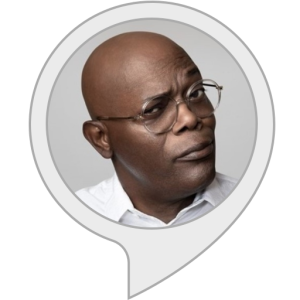 How to Get Samuel L. Jackson on Your Amazon Alexa Enabled Device

Whether you’re using an Amazon Echo smart speaker, Echo Show smart display, or even the new Amazon Fire TV Omni, you can easily swap out Alexa’s voice for Samuel L. Jackson by first downloading the appropriate skill, which will cost you $4.99. It’s a small price to pay, but once you have it, you’ll be able to use the celebrity’s voice on all your Alexa-enabled devices.

Step 1: Download the Samuel L. Jackson Alexa skill through the Alexa app for your phone or go to a web browser on your computer and access the skill’s landing page. Once purchased, you can then proceed to swap out Alexa’s voice.

Step 2: On the Alexa app for your phone, click on the Devices icon on the bottom row, then Echo & Alexa icon on the top.

Step 3: You’ll see a list of all the Echo and Alexa devices linked to your account, so the next thing to do is to select which device you want.

Step 4: After selecting your device, you’ll want to press the gear icon in the upper right corner to enter the settings menu.

Step 5: Scroll down the list until you see Wake Word. Select it and then scroll to the Celebrity Wake Word area and toggle on the Hey Samuel option.

Once you’ve completed all those steps, you’ll be able to start asking Samuel L. Jackson all the same things you would say to Alexa. What makes him far more interesting, as well as funny, is that every now and then, he’ll belch out some explicit stuff. It’s random because when you ask him specific things such as, “Hey Samuel, what’s the weather like,” he’ll add in his usual flare. Here are some funny things to ask him.

Now, if you insist on funny things to ask Alexa, you could ask her the following stuff below. As we’ve warned you already, though, the responses are not standup comedy grade responses.

Other Amazon Alexa Celebrity Voices to Try Out

One of the best things about Amazon’s intelligent voice assistant is that you can use many more celebrity and guest voices with your Alexa device. While Samuel L. Jackson reigns over as the best one to give you a good laugh, here are some others worth checking out because, just like him, they actually have funnier things to say than Alexa.

Your favorite master chef has plenty to hurl at you in a motivational way with this Alexa Skill. Once you’ve installed it, you enable it by saying, “Alexa, open Gordon Ramsey.” After this, you’ll just need to say, “Alexa, ask Gordon Ramsey,” and then proceed to ask him your question or command. It’s worth noting, though, you won’t hear anything explicit from him — so just know he won’t be as flamboyant as his real-life counterpart. 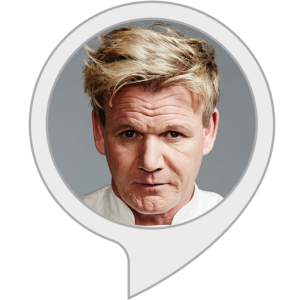 Former professional basketball player turned pitchman and sports anchor Shaquille O’Neal has plenty to say with his Alexa skill. If you’ve watched Shaq with his commentary, then you know exactly what you’re in for with his voice on your Alexa device. 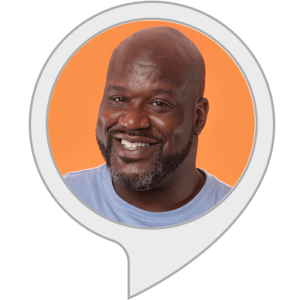 Let’s face it; no one can make you laugh other than an actual comedian. With the Melissa McCarthy Alexa skill, you’ll have plenty to laugh about because, just like Samuel L. Jackson, she actually has some funny things to say. 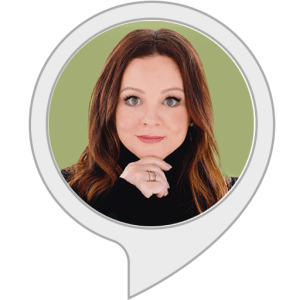