Ambient, aesthetic lighting brings a certain effect to a room that’s hard to describe and hard to ignore. It can help you relax or set the perfect mood for a late-night Call of Duty session. The downside is the price. Many ambient lighting systems cost an arm and a leg. Govee came along with affordably-priced light strips, but sometimes it just didn’t stack up to the higher-end models.

Now Govee is back with a brand-new light strip. The LED Strip Light M1 not only improved the number of overall lights per segment, b t it brings RGBIC+ controls, easier setup, and much more. Oh, and it does all this while retaining that same low cost of just $100 per 16.4 ft strip.

What We Love About the Govee LED Strip Light M1

The key to any good strip light is its appearance. In the early days of smart home tech, many smart lights could only display one color. It was such a big deal when two colors could be shown on the same light that it became a marketing gimmick. Now it’s expected, and the Strip Light M1 can display multiple colors at once on the same strip. Not only does this mean better-looking setups, but it also means colors are darker and more natural. 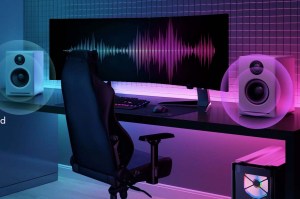 It makes it a natural choice for a music room. A built-in mic means the lights can shift in time with the music, and you can control their behavior via the app. Want them to change quickly, with no warning? Set it to intense mode. Prefer a slower, more gradual transition (hint: the one we suggest)? Drop the intensity level to make it a bit less frenetic.

The DreamView Mode can extend the effects of the Strip Light M1 to other Govee products in your home to make a synchronized, beautiful light show that can immerse you deeper into a movie or video game.

The Govee LED Strip Light M1 is now available on Amazon and Govee.com for $100. 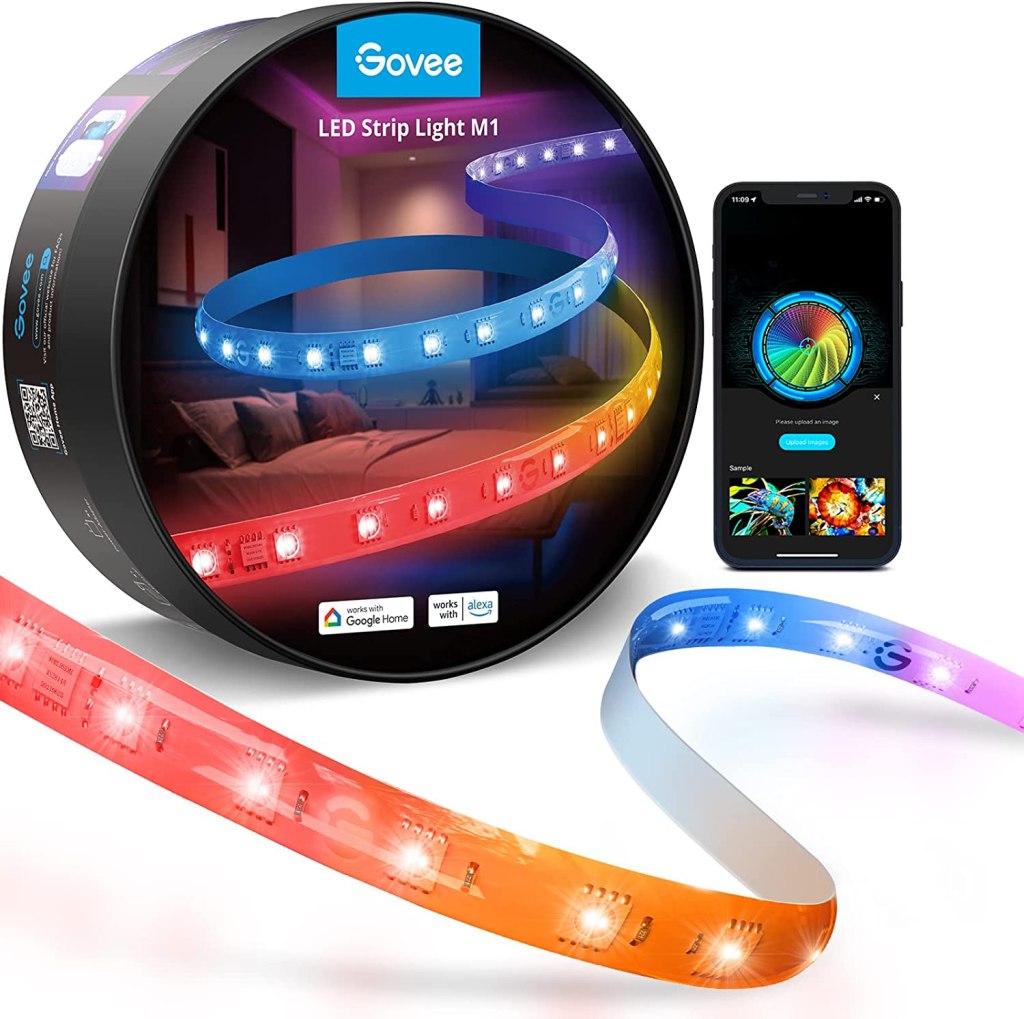