When it was first launched, Prime Day was a 24-hour deal. Now, it spans two days, and Amazon is planning a second Prime Day later in the year. The point is, there are plenty of opportunities to catch the best deals. But if you’re the type to procrastinate, you run the risk of missing the second day of deals entirely (that’s today, by the way). Or maybe you put off shopping because you were hoping to scoop up any under-the-radar deals. Whatever the reason, there are still a few hours left to catch the best Prime Day deals. Oh, and if you don’t shop on Amazon, you can still pick up deals from other sites like Target, Nordstrom and Wayfair.

Unsurprisingly, major savings on big-ticket items means that not every one of our favorite deals is still in stock, though we are updating all of Prime Day coverage throughout the day to reflect the most accurate prices and stock availability. Still, some deals will sell out completely, which is why we’ve rounded up the best last-minute deals that you can still get.

Whether it’s something you’ve needed for months or you just want to pick something up for yourself, these are some of the best last-minute Amazon Prime Day deals to buy right now. All of these picks are name brands and discounted by at least 20%, and many of them are products we’ve personally tested and written about. Of course, we can’t guarantee these deals will stay in stock for the last few hours of Prime Day, so act fast. Read on for our top picks.

You can get great deals on the best flagship phones, including Samsung’s Galaxy S22 Ultra. If that’s a little too ultra for you, then you can also get savings on the smaller, more affordable S22, which has an excellent camera and will actually fits in your pocket. 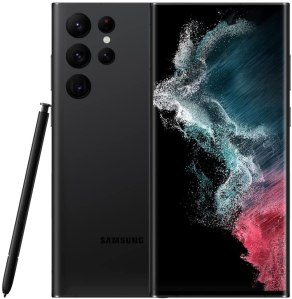 It’s no surprise that Amazon is offering deals on its own tech for Prime Day. The Echo Dot is a whopping 60% off, dropping the price to just 20 bucks. You can use it to stream music, check the weather or control your smart home devices. 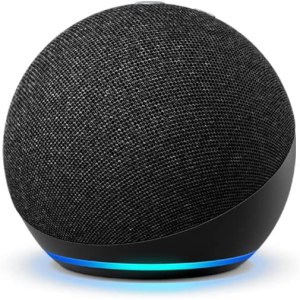 Among all the TVs and tech, the humble Crest 3D Whitestrips have proven to be one of the runaway hits from this year’s Prime Day. It’s no surprise; they usually cost about a buck a strip, but they’re discounted by 35% to $30. 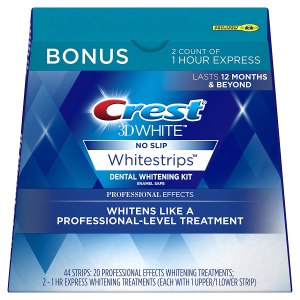 We’ve tested these in the past, and Sony’s WH-1000XM4 headphones consistently rank among our favorite headphones. The name may not roll off the tongue, but these headphones exceptional noise canceling, a sleek design and an impressive battery life. 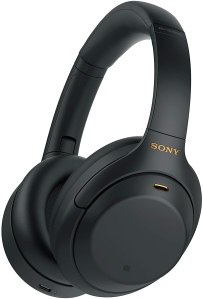 20% isn’t the most massive savings, but Le Creuset’s cast iron Dutch oven is so popular that it rarely goes on sale. It’s a good idea to pick one up at any discount while you can. 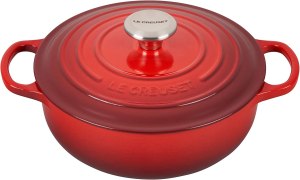 Amazon has slashed over $300 from its own Fire TV. This 65″ TV has Dolby Vision, three HDMI ports, 4K picture quality and of course, Alexa compatibility. If 65″ is too big (or too small) Amazon’s other TVs are also discounted. 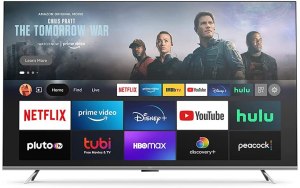 It’s time to take self-care to the next level. Braun’s electric razor has a stylish design and can be used wet or dry. It provides up to 60 minutes of continuous shaving, meaning you can leave the charger at home on your next trip. 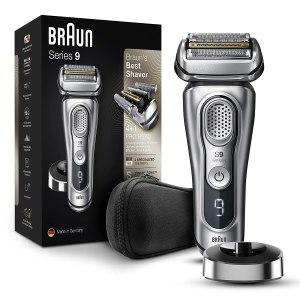 Amazon’s fashion offerings aren’t always the most inspiring, but it is a good place to pick up the basics like tees, underwear and jeans. Levi’s 511 is a slim but not skinny cut that’s pretty much universally flattering. It’s on sale for just over $40. 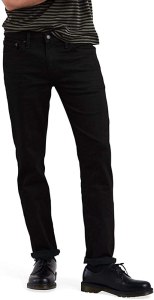 We’re halfway through the year, but it’s never too late to start a new resolution. NordicTrack’s treadmills are nearly $200 off, and they have incline control and a foldable frame for easier storage. 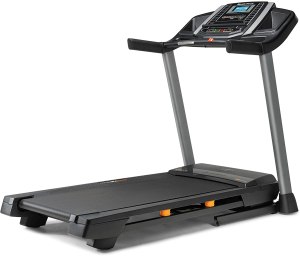 Not all of Samsung’s experiments pay off; we’re not quite sure who needs a TV that you can watch vertically. But we can appreciate that they swing for the fences, and creating a TV that turns into a work of art when it’s off is a genuine feat. That’s what they’ve done with The Frame, and you can get it for over $400 off for the 55″ version. 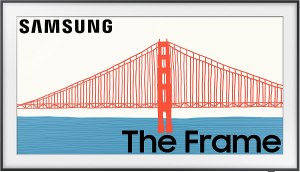 Coffee geeks are obsessed with Fellow, the design-forward brand that produces gear for pour-over and French press coffee. You can get their popular pour-over electric kettle for 20% off the full price. It’s a work of art, but you also get precise temperature control and controlled pouring for a better brew, every morning. 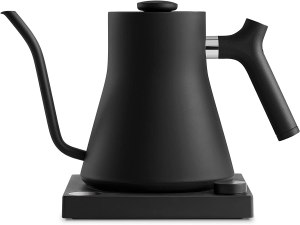 When’s the last time you refreshed your underwear drawer? If you don’t have an answer to that, that probably means it’s been too long. Pick up this seven-pack of Calvin Klein’s iconic boxer briefs for less than 7 bucks a pop. 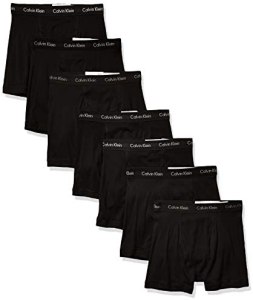 Get a computer that’s built for the way we work now, which means anywhere and everywhere you can get a WiFi connection. Tablets are no longer just big phones, but genuine competitors for laptops. This option doesn’t come with the keyboard cover, but if you add one, you can convert this tablet into a laptop. 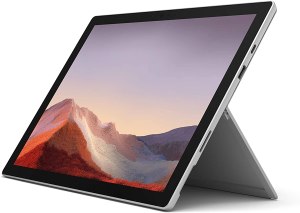 Bose products offer rich sound and superior noise canceling, but they often come at a steep price. Pick up these earbuds for $100 off the full price. They charge quickly with the included charge case, and you can swap out the ear tips for a secure, customized fit. 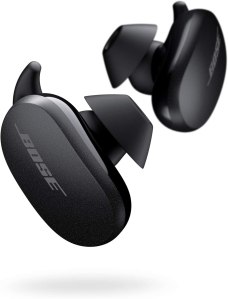 It’s summer, which means it’s cooler season. Even if you don’t have a camping trip lined up, Igloo’s BMX cooler will see you through beach days, picnics or road trips. It’s $24 off the full price, and is backed by Igloo’s 75 years of experience. 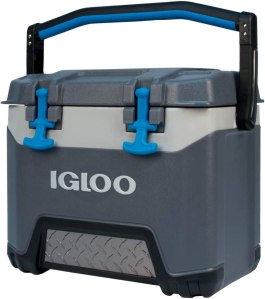 This Roomba deal is a whopper. It’s $500, or 50% off the full price. The i7+ self-empties in its recharging dock, and it has smart technology to learn the layout of your home to efficiently clean. That means you can vacuum your whole home, without vacuuming your whole wallet. 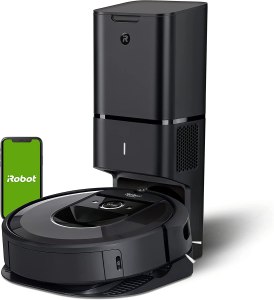 It’s time to go camping. Coleman’s tents are deeply discounted right now; you can pick up this eight-person tent for just over $100. That’s 64% off the list price. Built-in screens and an included rainfly protect you from bugs and wet weather.

Whether you’re going to a music festival this summer, preparing for emergencies, or just preparing for your commute, you need a portable charger. Anker makes some of the best ones, and this option uses USB-C for quick and convenient charging. This charger is $25 off. 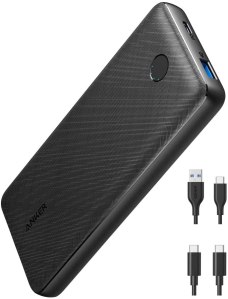 You don’t need as many smart devices as you think; you just need smart plugs. Amazon’s smart plug turns any device into a smart one. Plug this in, connect it to your WiFi, and control it using your Alexa. It’s ideal for lamps, coffee makers and fans. Because the last thing you need this summer is to manually turn your fan on. 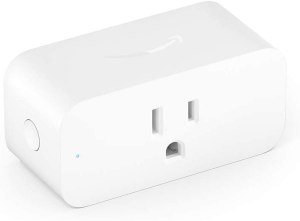