There’s no arguing about the wide variety of devices made for the smart home. While many are undoubtedly helpful, like how security cameras act as deterrents, they can be cumbersome to use and operate. If there were only low-tech solutions to some of our favorite smart home gadgets, right?

We’ve been thinking the same and realized that not everything needs to be connected to Wi-Fi. You’ll be surprised just as much as we were by how some low-tech solutions put some of these pricey smart home devices to shame. Best of all, you’ll save quite a bit of money.

You might have thought smart plugs were revolutionary when they started to gain popularity, but they all pay homage to the OG: the one and only Clapper. You’ve seen the commercials on TV, so you know that the clap of your hands is all that’s needed to turn on this low-tech wall plug. Use it to turn on/off the lights while in bed, or perhaps the TV?

Full Review: The $15 Clapper Is the Original Smart Plug 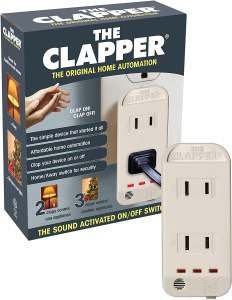 Anyone who’s bought a smart light knows that they can be pricey. That’s why we love the low-tech solution offered by these dimmable LED night lights from MAZ-TEK. Since they plug directly into an outlet, you can place them anywhere throughout your home for ambient light. Light sensors can detect when it’s dark, so they’ll automatically kick on to help guide you as you stumble to the bathroom in the middle of the night. 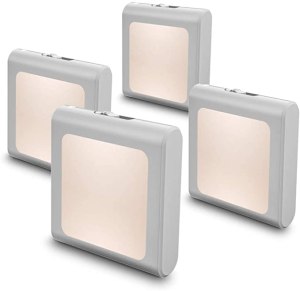 Video doorbells have changed our habits around checking who’s at the front door. Still, the Securi Wireless Doorbell is a low-tech and ultra-affordable alternative that quickly allows you to add a doorbell and chime anywhere. Installing a wired video doorbell can be a hassle for some, especially with drilling screws and power connections. With this, however, you simply fasten the wireless doorbell outside and keep the chime indoors. It’s battery-powered and has a range of 1,000 feet, so that’s more convenience your way. 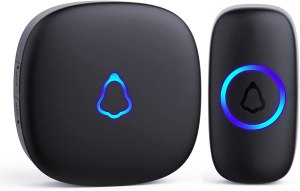 One of the most critical areas in your home is the front door. Whether you’re heading off to bed or coming to the door to see who’s there, this rubber door stop wedge is a low-tech solution that can help fortify your door. That way, even if someone attempts to pry it open, they’ll realize that it isn’t as easy as they thought. 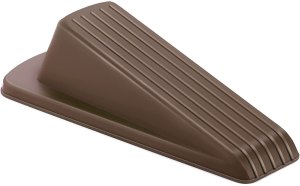 If you’re worried about someone getting access to your home through a window, you can install this wireless door sensor in pretty much any access way in your home — whether it’s a door, window or some other opening. With its 600 feet range, you’ll know instantly when the sensor’s been tripped because you’ll hear a sound coming from the chime. 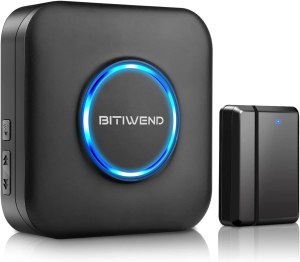 Smart locks are pricey but often require an internet connection and battery power. You can rid yourself of those worries with this mechanical door lock from Jounjip. Installing this mechanical lock over your existing deadbolt is very similar to a smart lock, but it doesn’t require any battery power to work. Instead, you can input the correct combination to unlock it. This beats fumbling around for keys.

Read more: 7 Things You Didn’t Know Smart Locks Could Do 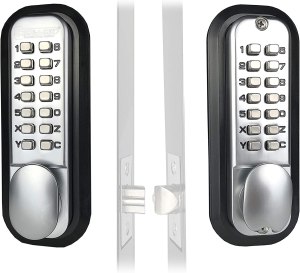 There are smart home devices specifically made to help families watch over their elderly relatives, such as Amazon’s Alexa Together service. Still, it requires a monthly subscription and pricey smart home devices. Even though it’s not quite as comprehensive, the CallToU Wireless Medical Alert System can help to protect your loved ones while at home. These wearable call alert buttons can be pressed to send out an alert to the receivers, which will emit an audible chime. 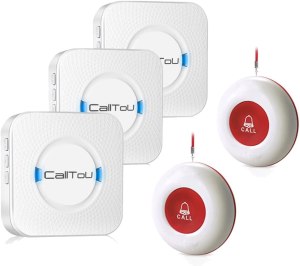 Thanks to this Amazon flash sale, Vont’s Smart LED Strip lights are now priced at just $11.99, less than half the price of similar smart lighting products from brands like Govee. This 16.4-foot LED light strip lets you bathe your space in more than 16 million different color variations, and unlike some smart lighting systems, you won’t need an expensive home hub to set them up. Best of all, these Vont smart lights are an Amazon’s Choice product, which means they’re backed by stellar customer ratings. Just be sure to “clip” the 40% off coupon on the product page. 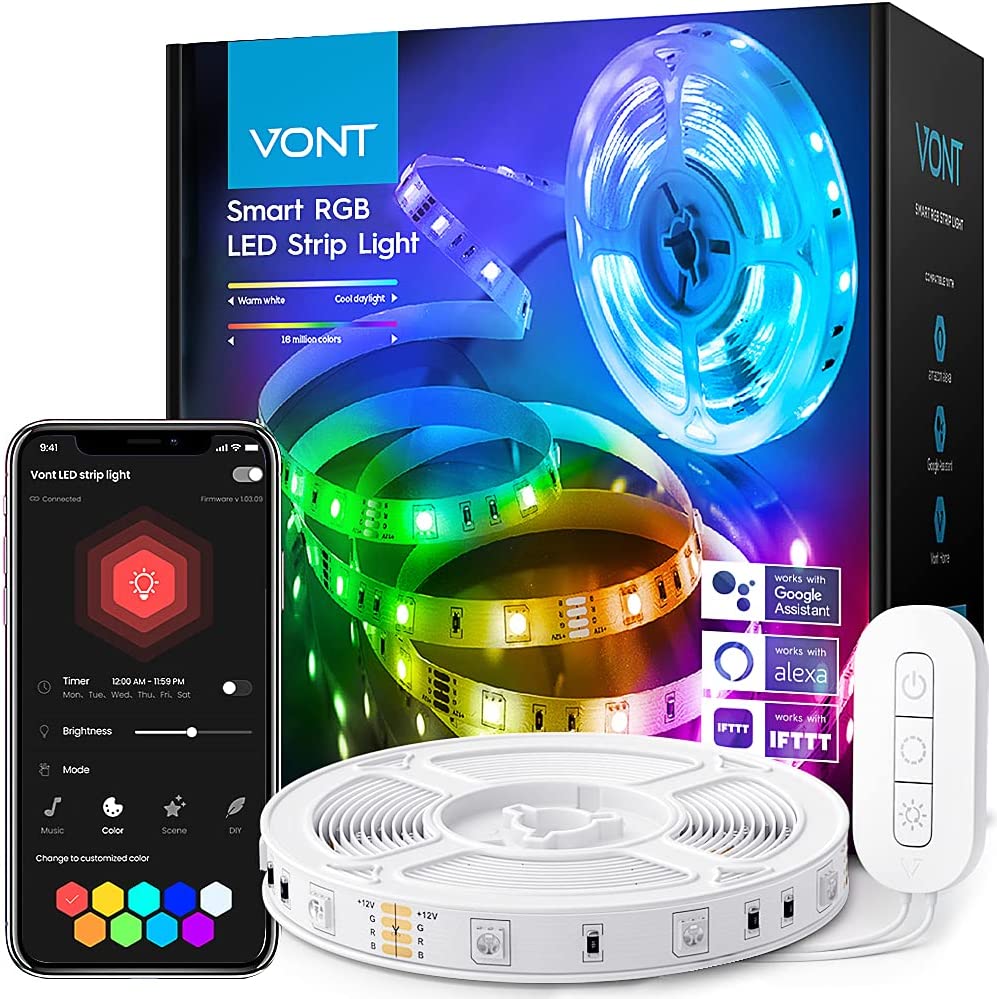 The Best Home Security Cameras for 2022