Who doesn’t love a good robot vacuum deal, especially when it’s a 2-in-1 combo? The Roborock S6 Pure is one versatile robot vacuum because not only does it scoop up dirt and debris left on floors, but it also features a mop that provides that extra clean feel for your feet. Best of all, you can have the best of both worlds by dishing out a mere $380 for it.

Even without any discount, the $600 cost of the Roborock S6 Pure has value because of its 2-in-1 function of being a robot vacuum and mopper. However, the $220 in savings you’re getting right now to bring its price down to $380 makes it an extraordinary deal. That’s less than the cost of most mid-range vacuums, but it’s made better for the fact that it doesn’t skimp around with its performance either. 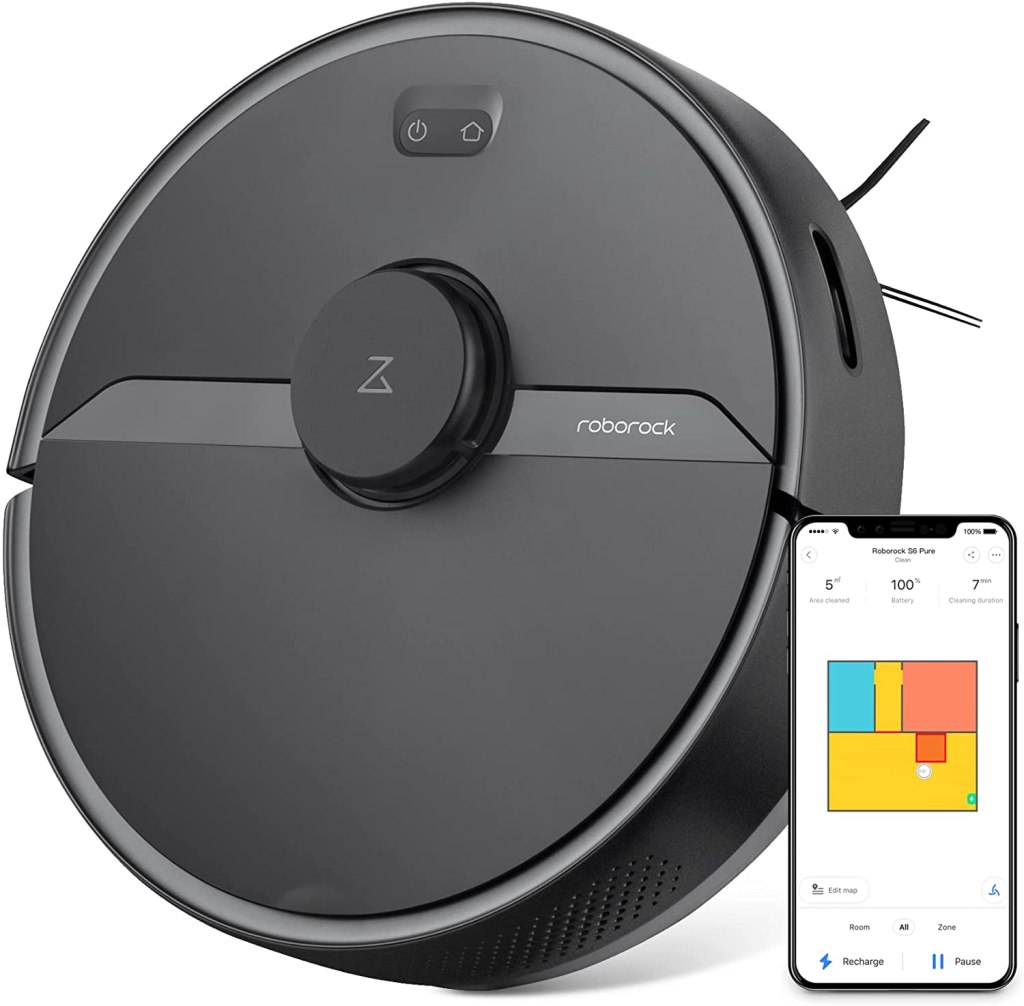 Since it leverages LiDAR technology for navigation, the Roborock S6 Pure is an efficient cleaner that moves in straight lines and zig-zag patterns so that it spends more time cleaning and less on getting stuck. You can also set no-go lines and virtual barriers to prevent it from gaining access to places you don’t want to be touched, like pet eating areas or places that have fragile furniture. You can also tell it to start vacuuming through voice commands because it supports Google Assistant and Amazon Alexa.

Being efficient is undoubtedly something that this bot takes pride in, just because it can vacuum and mop simultaneously. You would typically need to let the vacuum go first with dedicated robots before sending out the mopper. However, the Roborock S6 Pure can do both at the same time with ease — leaving your hard floors (and carpets) free of clutter. This means it’ll take up minimal time doing its cleaning routine. Just think of all the time you’ll get back because it’s helpfulness in keeping your home squeaky clean.