What’s better than signing up for the top-rated home internet service? How about signing up for Verizon Fios and getting an entire year of Amazon Prime as a thank you gift.

All you need to do to take advantage of this incredible deal is sign up for the Verizon Fios’ Gigabit high-speed internet plan, which delivers near-Gigabit speeds into your home for $79.99 a month, before July 21. To sweeten the deal, Verizon will also throw in a 4th-generation Amazon Echo Dot. That’s right, you get a free smart speaker, too.

On its own, this is a strong deal considering that you’re getting roughly $170 in free swag (which is roughly two months of gigabit service from Fios). But if you don’t already have Amazon Prime, there’s so much more money you’ll be saving when you consider the free two-day shipping.

Why Switch To Verizon Fios?

You might be wondering how you’d benefit from switching internet providers, and the answer is simple. Verizon Fios is not only considered to be the best ISP by many reviewers, but it also runs on state-of-the-art fiber optic lines which benefits you in a few ways. 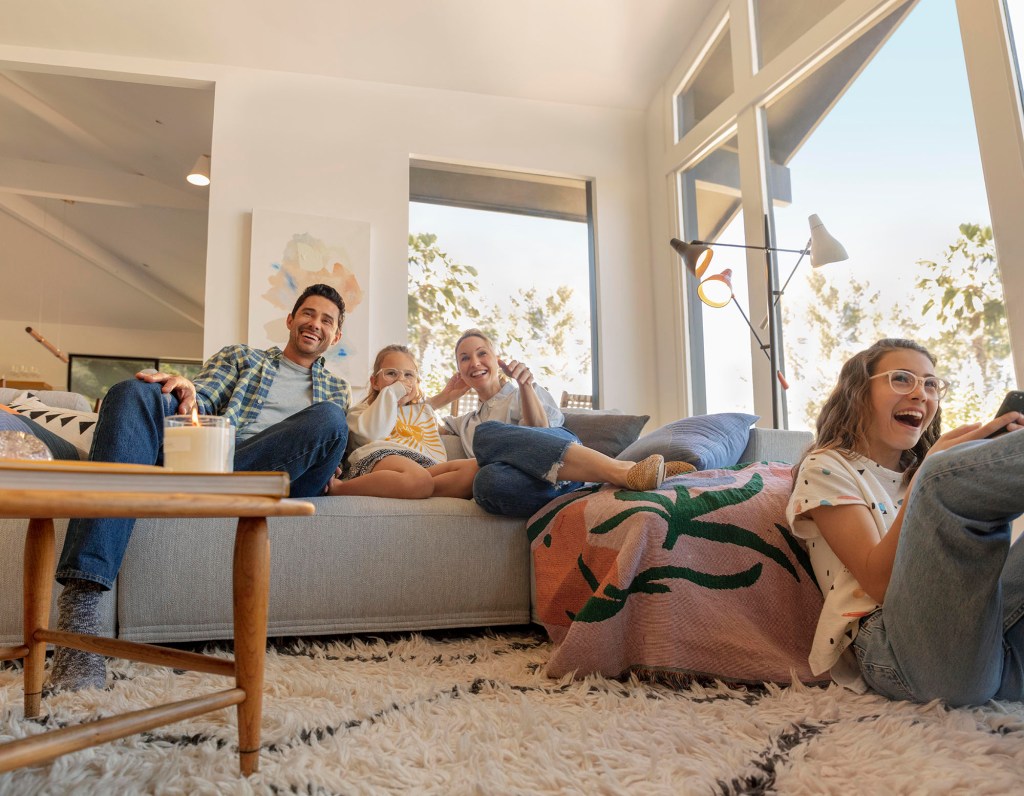 And in case you need a personal recommendation, we’ve got that, too. Last year, when the Spy team was working from home full-time, more than one of our editors made the switch to Verizon Fios for the faster, more reliable connection. And it was worth every penny.

But don’t let us be the only ones to convince you: Whether it’s a customer satisfaction survey or a review from U.S. News, Verizon Fios routinely tops the list of the best internet service providers. And that’s not just because it outperforms the competition, but also because Fios won’t lock you into an annual contract, or sneak up on you with surprise monthly fees.

And if you’re still the type to have a phone line and a cable plan, Verizon makes it easy to bundle your Fios internet together with voice and TV plans that will ensure you stay connected to the world and entertained at all times.

So if you not only want reliable, blazing-fast internet, but a whole year of Amazon Prime then don’t hesitate to take advantage of this unique offer, because even if the excellent Fios service will always be offered by Verizon, the extra Amazon perks won’t be sticking around after July 21.