* Make yourself known with a personal alarm
* Discreet, portable and extra easy to use
* Great for runners, college students, and the elderly

It may be a touchy subject, but personal safety is an issue everyone should take the time to think about. Whether you’re visiting a new area for the first time, or just want a little extra peace of mind, having a trusty personal safety alarm could make all the difference between a disaster and an avoided situation.

Compact and easy to carry, these personal alarms make one heck of a great self-defense tool. With that in mind, here are four of our top picks.

Small enough to fit on your keychain but powerful enough to make itself known, this alarm is a must. It’s able to project sounds at roughly 130dB, this keychain/alarm combo is loud to be heard from long distances. 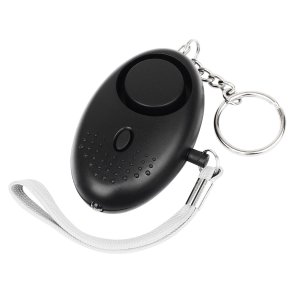 Available in four sleek and cool colors, this personal emergency alarm includes a built-in LED flashlight and is able to hit sounds as loud as 140dB. Small, stylish and discreet, it’s a great accessory to have in a pinch. 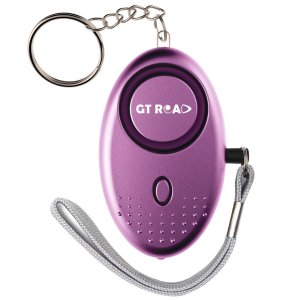 This powerful personal alarm is twice as loud as traditional keychain alarms, making it extra effective in open situations. With a built-in flashlight, ripcord activation and a generous one-year warranty, this personal alarm is a seriously smart choice.

Featuring a shock-resistant band with two LED flashing lights and touch activation, this wristband alarm system is a great to have on those evening or late afternoon runs. Sweat-resistant materials combined with a rugged build help this band conform to your wrist discreetly and comfortably. 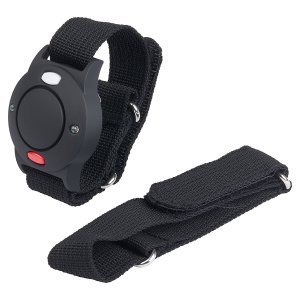