* The classic time-travel book, A Wrinkle in Time, is now a film starring Oprah
* Here are ten more classic and recent sci-fi movies to get trippy with
* From funny 80s cult classics to haunting indie films

If the long-awaited film adaptation of “A Wrinkle in Time” has you wanting to explore the wormhole of time travel movies, here are some of the best mind-bending movies about space-time for futuristic fans. Whether sci-fi stories are a new wrinkle for you or a tale as old as time, these films are sure to engage your curiosity, or at least your sense of nostalgia – perhaps the most accessible kind of time travel of all.

Before his iconic Lincoln commercials spawned Super Bowl-sized parodies, Matthew McConaughey was starring in the dreamy, gorgeous Interstellar. Well-received when it came out, Interstellar is one of a few futuristic dystopian movies that offers a sense of abiding hope about human possibility. Of course, there’s also dramatic space visuals and nice, gaping hole in the space-time continuum.

Add Comment
2 People Commenting
Joel Raj
3 years
We can even call in "The Fountain" which is one of the outstanding movie ever made!
Ken
5 years
This list is invalid without the inclusion of Time Bandits.

Add Comment
2 People Commenting
Joel Raj
3 years
We can even call in “The Fountain” which is one of the outstanding movie ever made!
Ken
5 years
This list is invalid without the inclusion of Time Bandits. 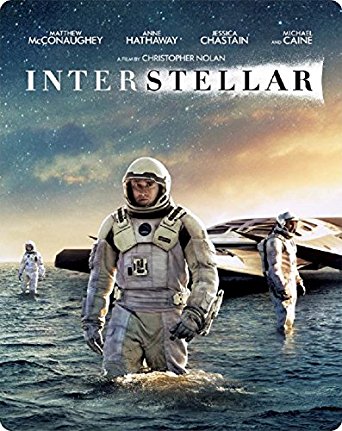 “Realistic” is a relative term when it comes to movies about contact with extraterrestrials, but the 1997 film, Contact, with Jodie Foster and a young Matthew McConaughey is probably one of the most realistic and thoughtful depictions of what it might be like if SETI ever found what it was looking for. 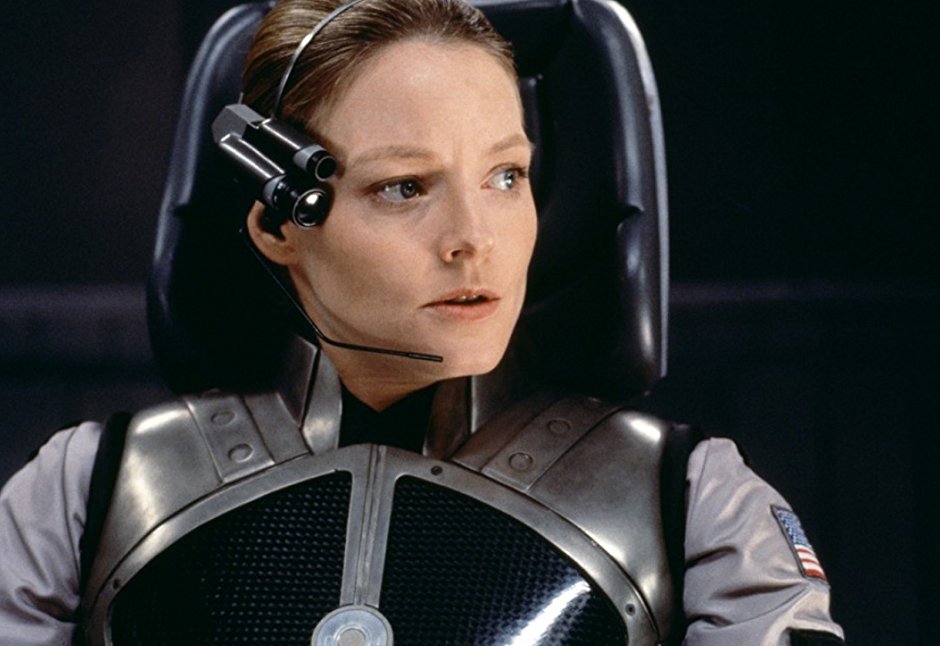 3. Flight of the Navigator

The timeless tale of a boy and his spaceship, Flight of the Navigator is a classic of sci-fi adventure. Made in 1986, it nonetheless features one of the coolest extraterrestrial ship designs to ever glide across the silver screen. It’s also way ahead of its time when it comes to high-tech concepts like AI and cybernetics. 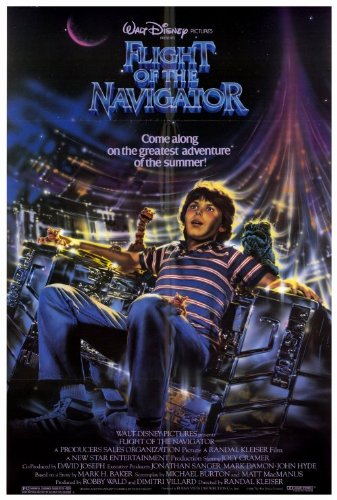 Flight of the Navigator

4. Back to the Future

Where this movie is going, there are no spoilers. Just kidding. If you haven’t seen Back to the Future, the present is as good a time as any. 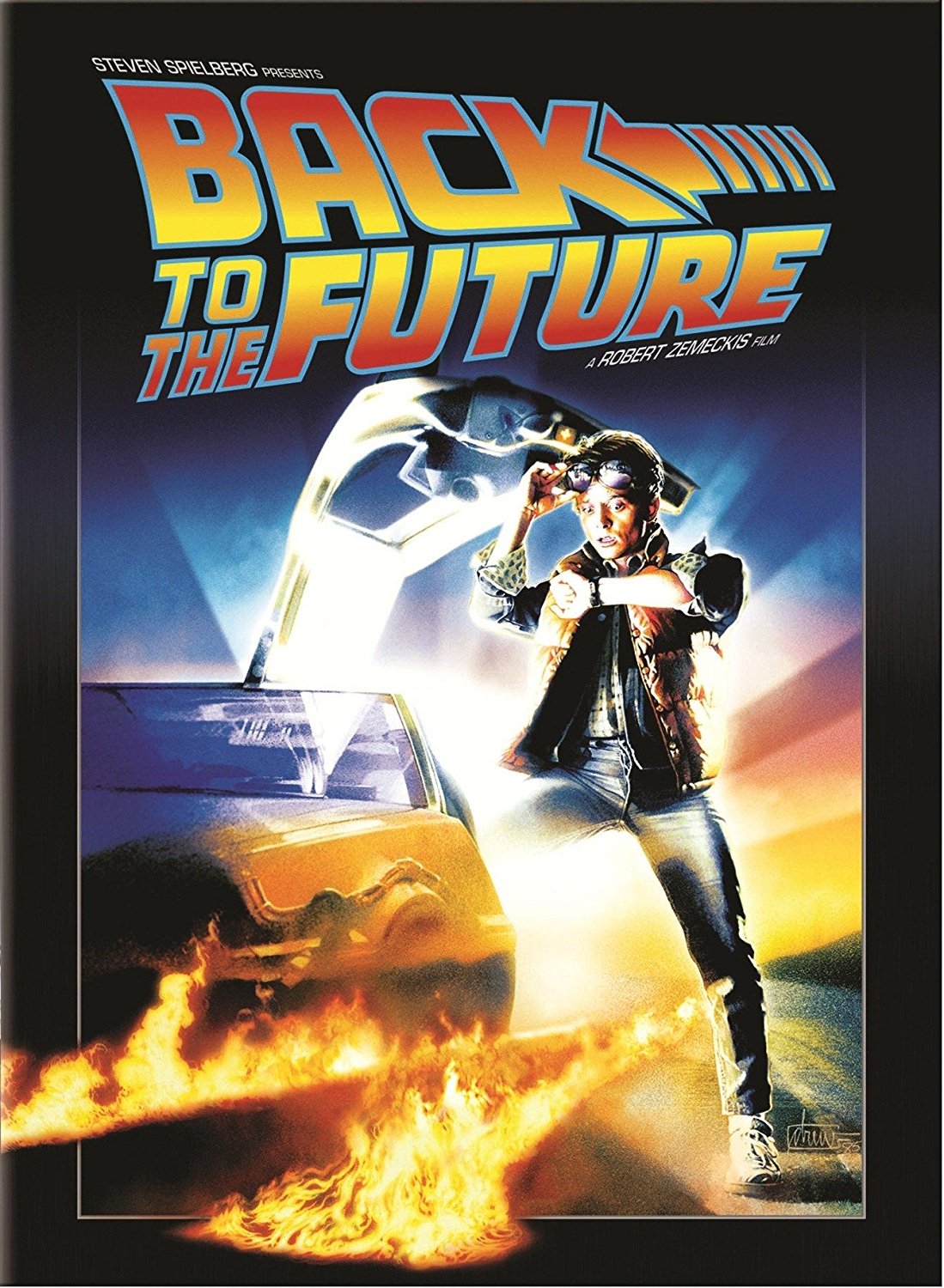 Back to the Future

This cult classic features a pair of slacker metal heads who get some radical help cramming for a mondo history exam thanks to a time-traveler played by George Carlin. Using a telephone booth-shaped time machine, they go on an excellent adventure and meet hilarious versions of Socrates and Genghis Khan. 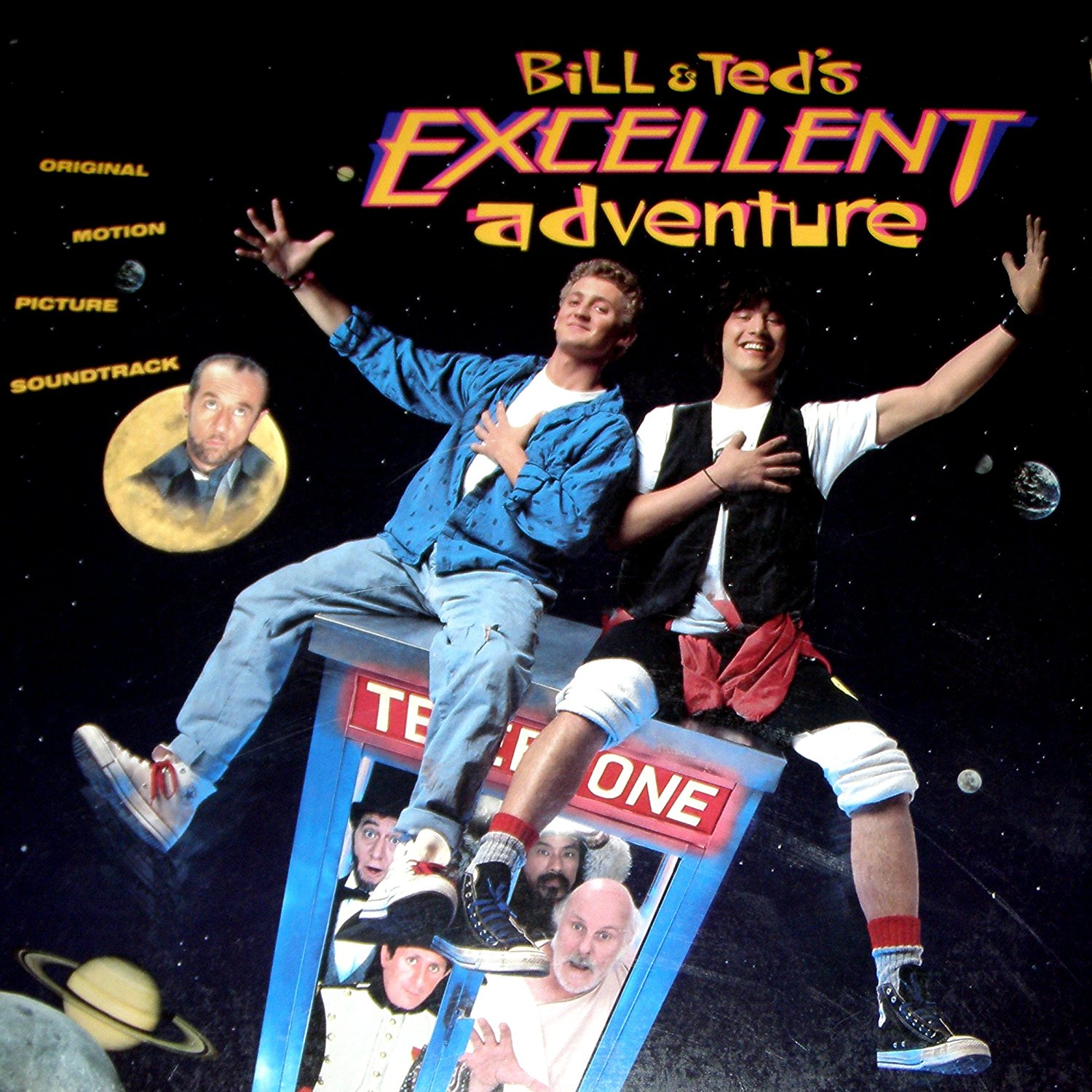 This mind-bending thriller stars Ethan Hawke as a member of a secretive time-traveling task force called the “Temporal Agency.” Jumping back and forth between the future and various years of the 20th century, this Australian film is a true time warp that stretches the brain to its limit contemplating the “Predestination Paradox.” 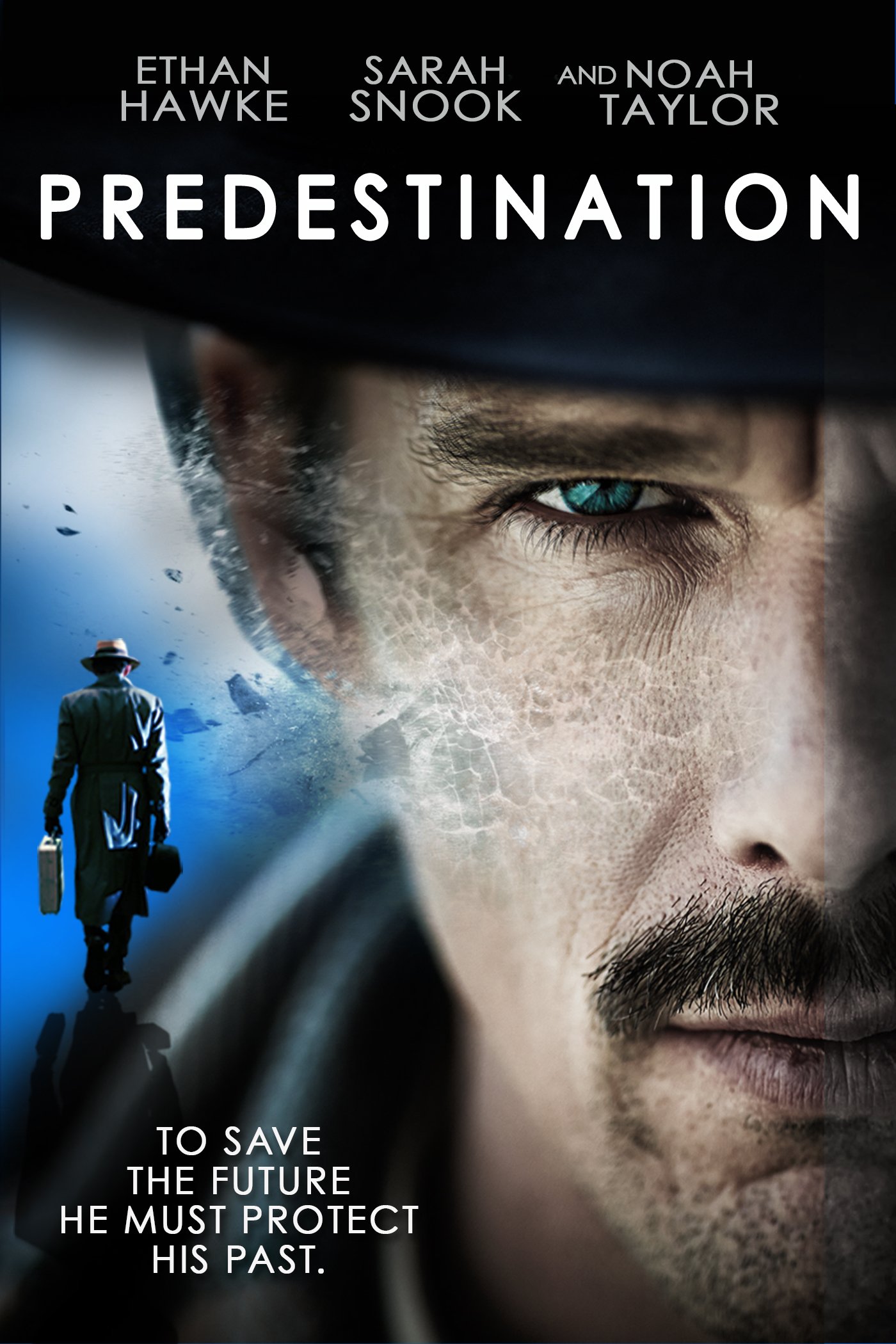 Jake Gyllenhaal stars in this thriller where a mysterious computer code is able to send his character’s consciousness into the past. where he finds himself living the last 8 minutes or so of someone else’s life, on a commuter train about to be blown up. His mission: learn the identity of the terrorists responsible. 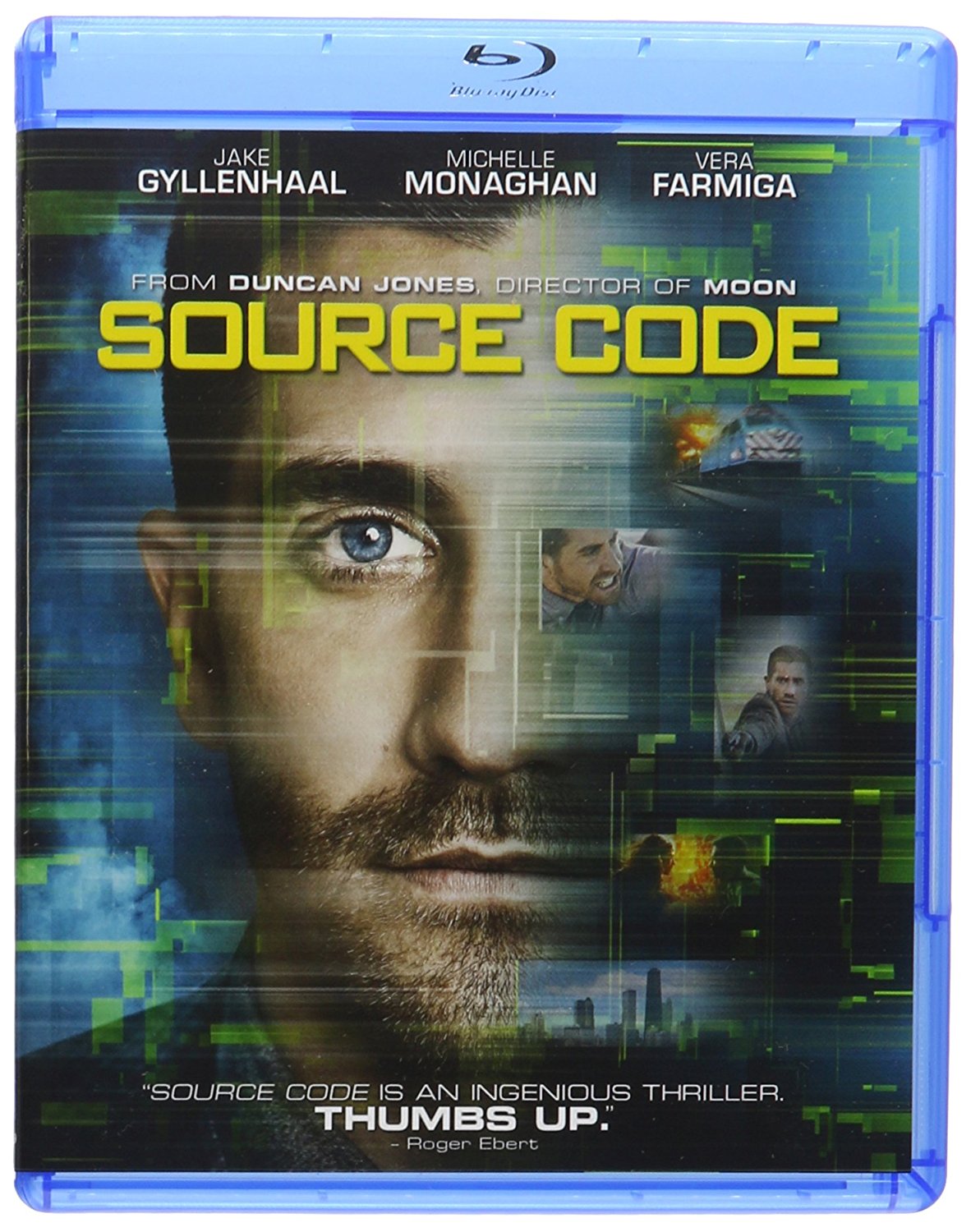 A daring low-budget, indie sci-fi film from 2004, Primer is a gripping tale of two engineers whose off-hours experiment proves way more than they bargained for. At once a reality-warping thought experiment and a canny satire of the tech industry, Primer is a notably prescient film. 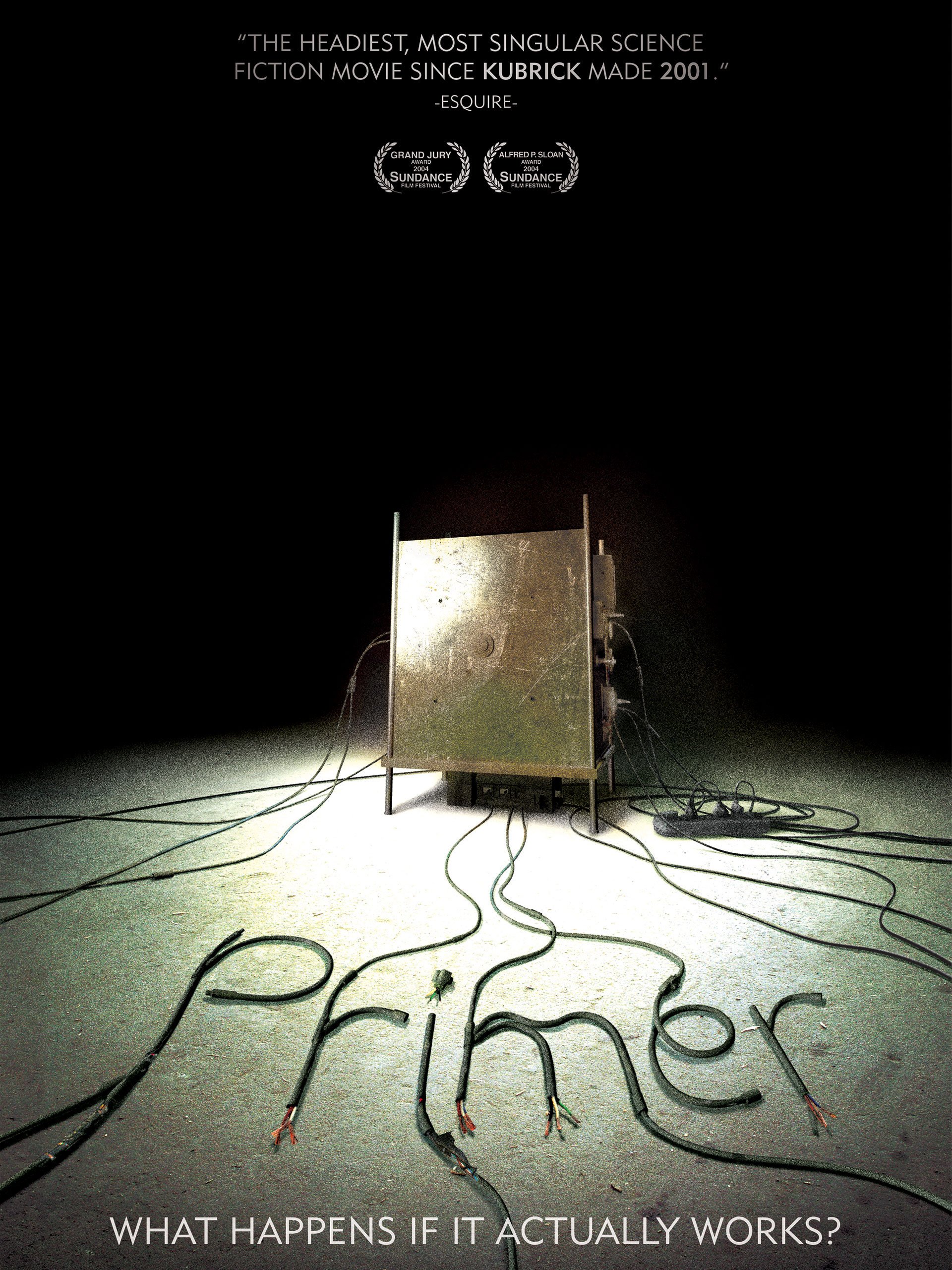 1994’s Timecop stars Jean Claude Van Damme as an ass-kicking… Timecop, tasked with preventing futuristic criminals from tampering with the past for personal gain. If you’re in the mood to see someone get roundhouse kicked into next week, literally, this is the movie for you. 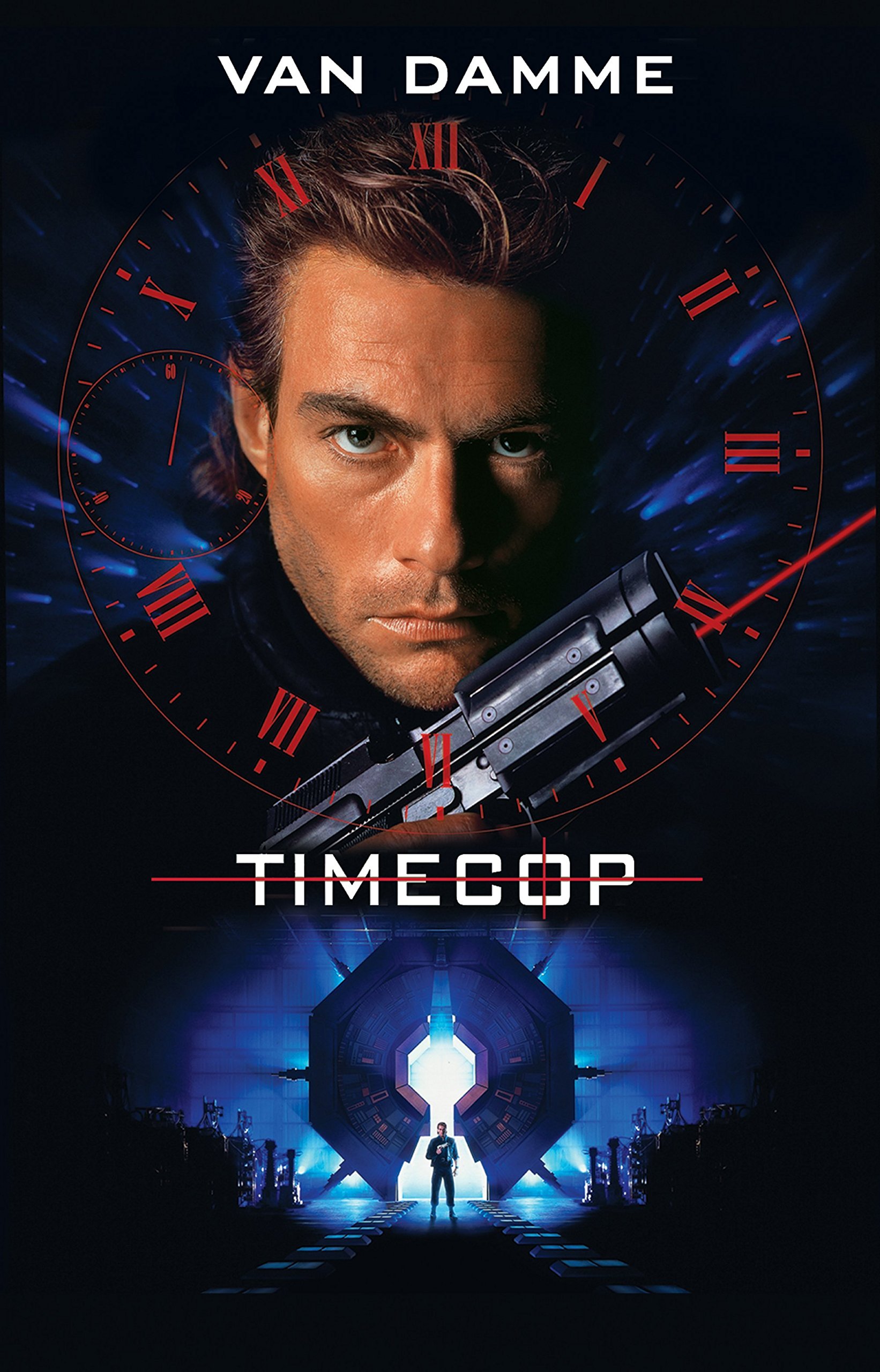 Richard Kelly’s dark, surreal 2001 film, described as “Catcher in the Rye told by Philip K. Dick,” has been ranked one of the greatest independent films of all time. A haunting story of a lonely teenager with strange, doomsday visions and a 6-foot tall rabbit, it originally went straight to video and has since inspired countless films and TV shows. It remains one of the strangest, most aesthetically unique movies of the 3rd millennium so far. 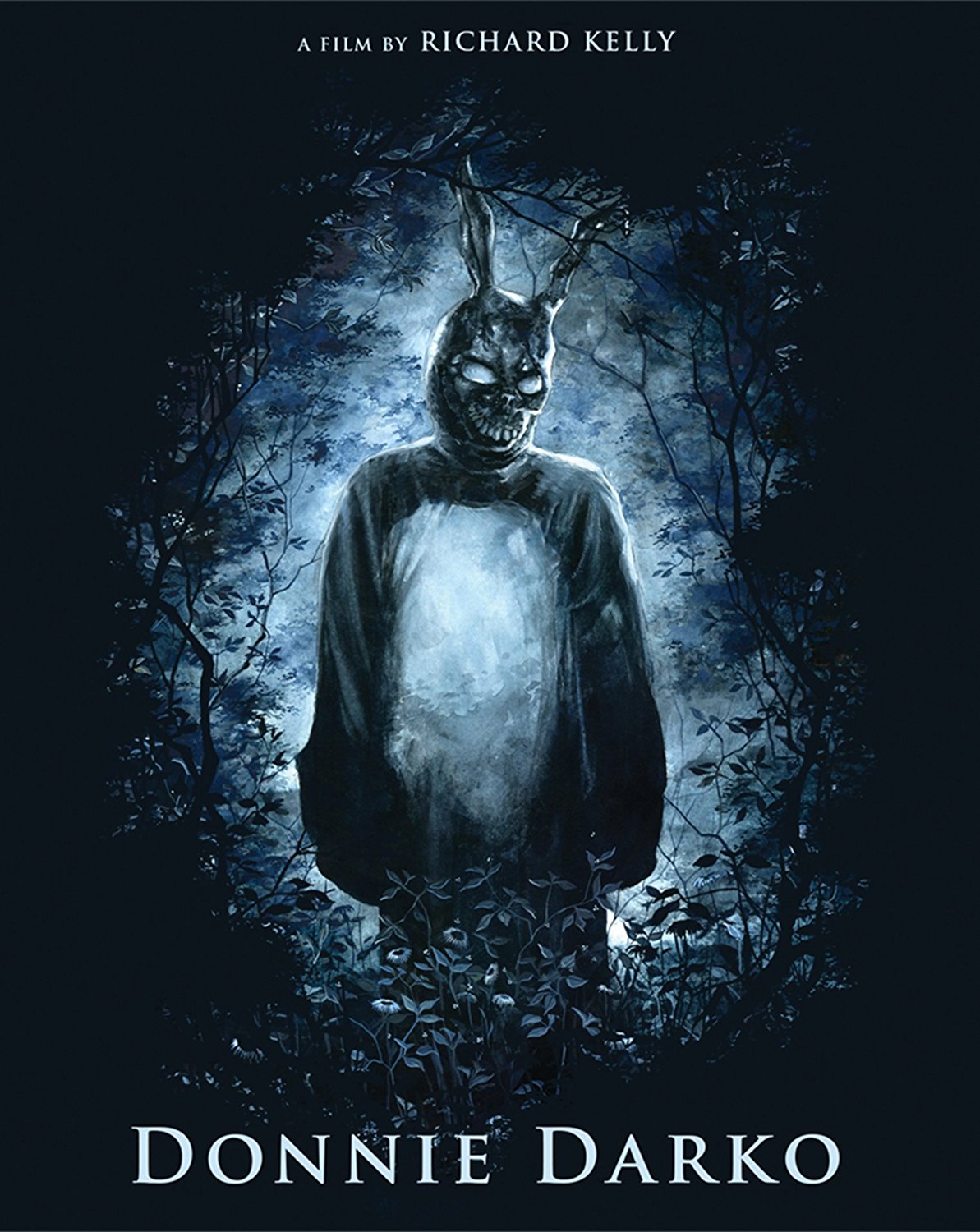