Directed by Christopher Nolan, World War II thriller Dunkirk opens nationwide this Friday. Featuring Tom Hardy, Kenneth Branagh, Harry Styles and an epic score by Hans Zimmer, the film is already receiving Oscar buzz. In honor of the release, here are 10 other powerful war movies you have to check out, whether it’s streaming on Amazon Video or the “old-fashioned” way with physical media.

Steven Spielberg’s 1998 classic stars Tom Hanks as Captain Miller and a young Matt Damon as Private Ryan. Stationed behind enemy lines, Hanks begrudgingly leads a ragtag crew of weary and tired soldiers into Nazi-occupied territory to save their comrade. Few people realize it, but this movie is loosely based on true events.

Add Comment
2 People Commenting
Jim b
5 years
Stalingrad?
Diana
5 years
Atonement actually has the battle of Dunkirk in it and War Horse takes place on the World...

Add Comment
2 People Commenting
Jim b
5 years
Stalingrad?
Diana
5 years
Atonement actually has the battle of Dunkirk in it and War Horse takes place on the World… 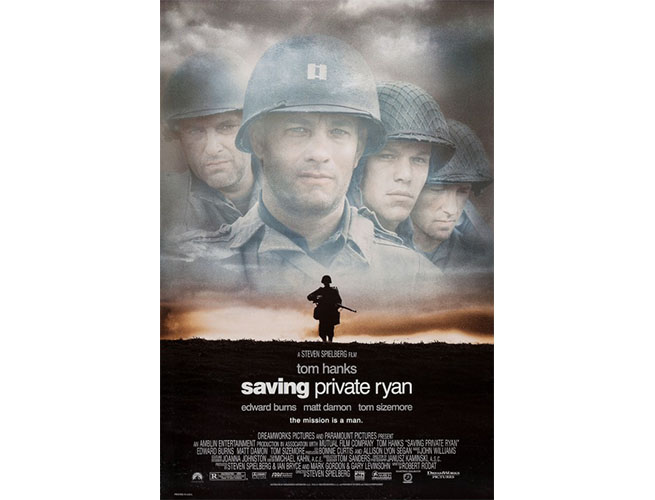 Stanley Kubrick’s 1987 masterpiece focuses on a group of marines and their intense — and often abusive — training before they’re deployed to the front lines of the Vietnam War. R Lee Ermey’s portrayal as the tongue-in-cheek drill instructor has become so iconic that the actor has never been able to fully shake the role. 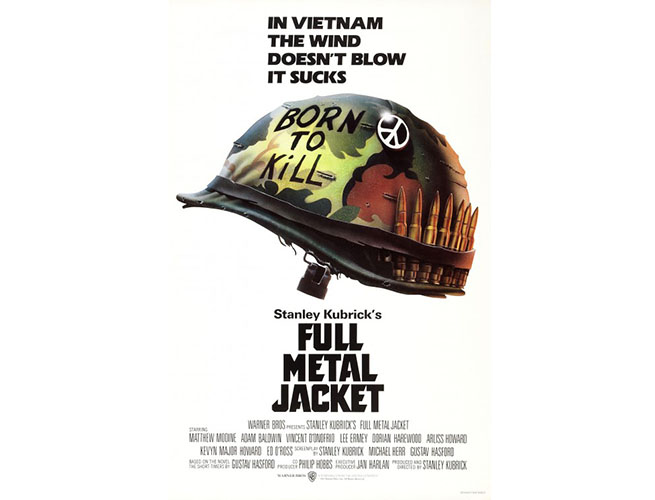 Francis Ford Coppola’s 1979 Vietnam epic stars Martin Sheen as Captain Benjamin Willard and Marlon Brando as Colonel Kurtz. Based loosely on the Joseph Conrad’s “Heart of Darkness ,” this movie is as much about war as it is the human condition. Marlon Brando’s portrayal of an unhinged, AWOL army captain deep in the jungles of Cambodia is a sight to behold. 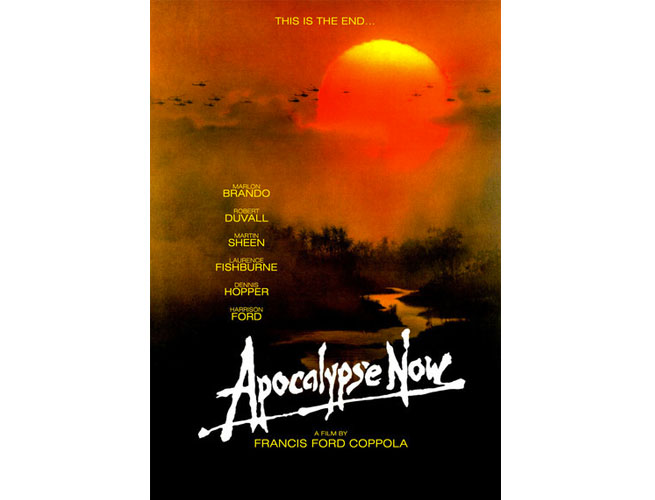 Starring Alec Guinness and William Holden, this 1957 war film centers on a group of Allied POWs in Burma who are tasked with rebuilding a bridge for the Japanese army. With seven Academy Awards, including best screenplay and best director for David Lean, this World War II drama remains a classic 60 years after its initial release. 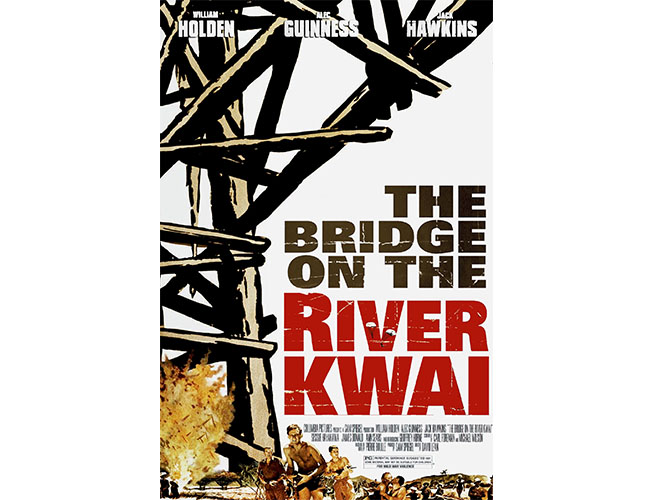 5. All Quiet on the Western Front

This pre-code classic was produced in 1930, and it remains one of the greatest anti-war films ever made. Directed by Lewis Milestone, it follows a small cadre of young German soldiers as they enlist to join the war. What follows is a sobering and all-too-real look at what really happens on the front line. The 1979 update is also worth checking out. 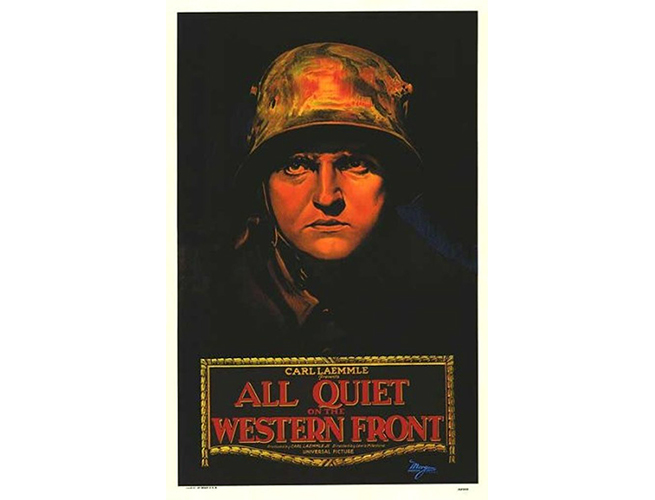 Friendship is tested when a group of soldiers is captured behind enemy lines and taken to a dingy and dangerous camp in the isolated forests of Vietnam. Directed by Michael Cimino and starring Robert De Niro and Christopher Walken, this five-time Academy Award-winning movie is known for juxtaposing the effects of war both at home and abroad. The final scene remains a classic–and is still one of De Niro’s best on-screen moments, despite having been filmed almost 40 years ago. 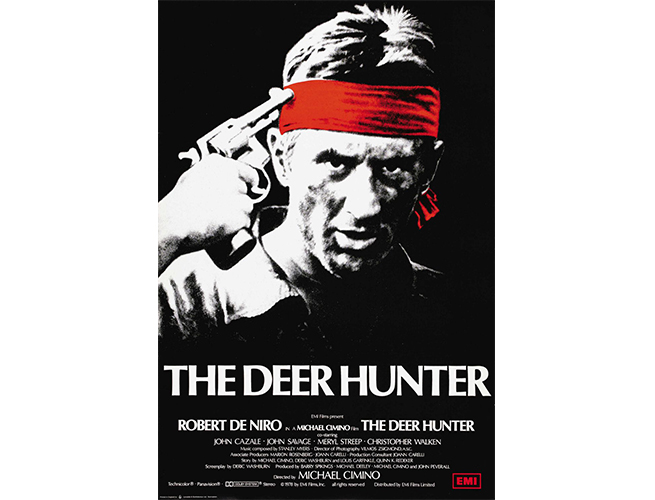 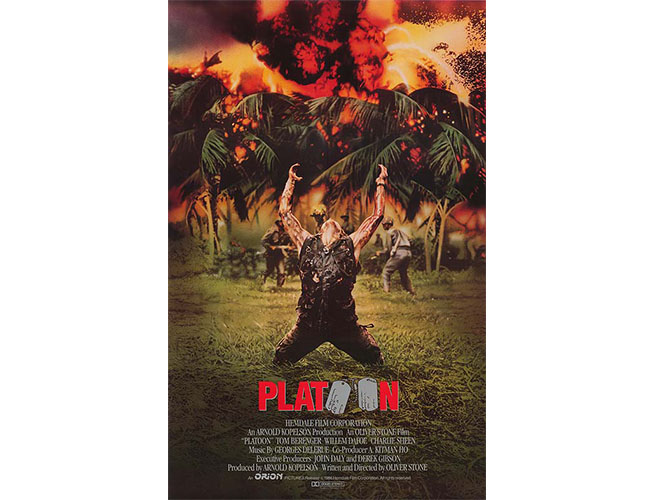 In this 2014 film, Bradley Cooper plays Chris Kyle, the acclaimed super soldier who was deemed the most lethal sniper in American history. Directed by Clint Eastwood, this true story follows Kyle through his multiple tours in Iraq, effortlessly switching from his life abroad to life back home. As Kyle becomes more famous, so do his internal struggles. 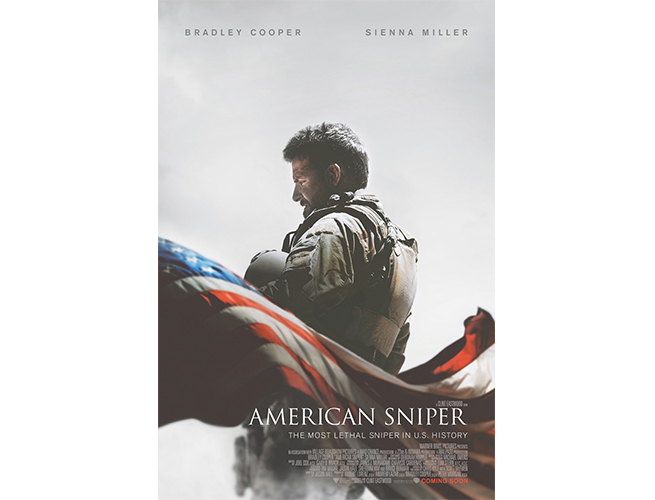 Steve McQueen leads a team of Allied POWs as they devise a plan to break free from their Nazi prison. Based on real events, this films shows the unforgettable obstacles a group of soldiers undertook in order to find their way home. Directed by John Sturges, this 1963 film is widely regarded as the project that made McQueen a bona fide star. 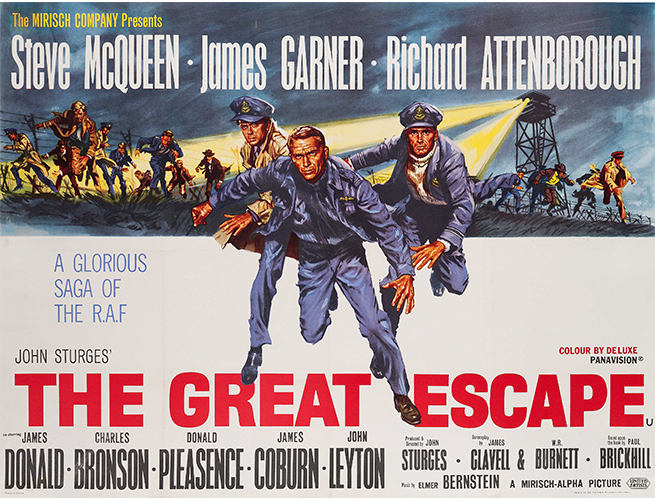 This 2009 World War II movie was directed by Quentin Tarantino, so expect lots of violence, foul language and stunning cinematic shots. Brad Pitt stars as Lieutenant Aldo Raine, a straight-talking, no-bs-having, tough-as-nails captain of a group of elite soldiers who are known as simply “The Basterds.” 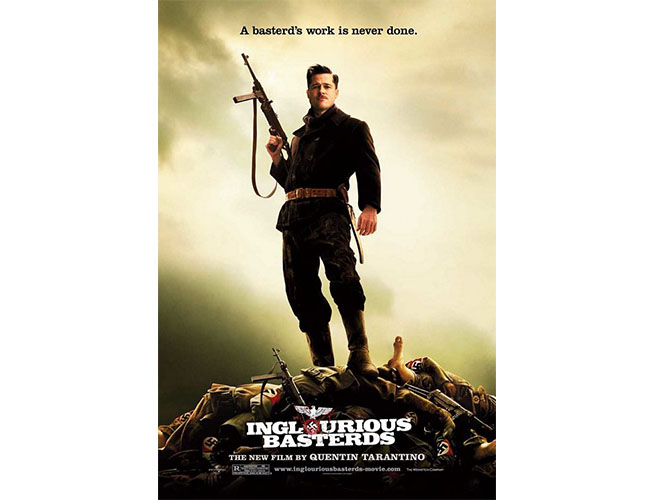