2018 may almost be over, but that doesn’t mean you can’t enjoy the books that got people talking this year. These books all made The New York Times’ bestsellers list this year- and for good reason. From inspirational memoirs to exhilarating fictional stories, you’ll find something to curl up to this holiday season to help you kick off the new year. If you’re still tackling your holiday shopping list, these bestselling books make a thoughtful gift for a literary lover in your life.

Emerging as one of the most inspiring and iconic women of our era, the former first lady invite readers into her life-changing experiences from her early days in the South Side of Chicago to her time spent at the White House. Warm and witty, Becoming is Michelle’s memoir that details her successes and challenges in both her public and private life—in her own words and on her own terms. 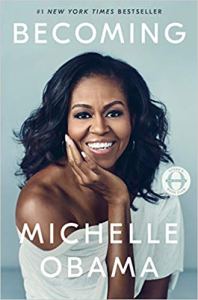 2. The Great Alone by Kristin Hannah

It’s no surprise The Great Alone was an instant #1 New York Times bestseller, as it offers an unpredictable and unforgettable story of human frailty and resilience brought to life through a gripping story of love, loss and survival. This book is downright hard to put down. 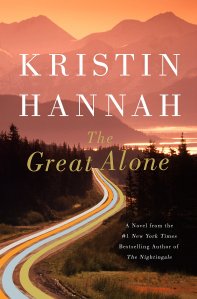 The Great Alone by Kristin Hannah

Magical and mythical, Circe intoxicates readers with the power of incredible storytelling and distinctive characters. From family rivalry to the celebration of female strength in a male dominated world, Miller gives readers a dose of Greek mythology with a modern twist. 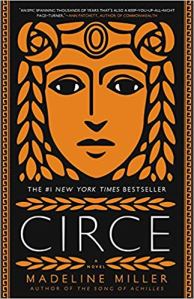 4. Then She Was Gone by Lisa Jewell

Readers can’t get enough of this bestseller because it offers just the right amount of drama, suspense and a twisty plot that will leave you at the edge of your seat with every turn of the page. 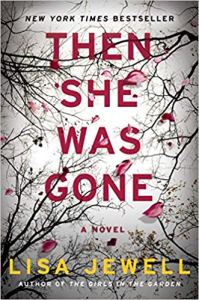 Then She Was Gone by Lisa Jewell

5. Where the Crawdads Sing by Delia Owens

Reese Witherspoon has proclaimed her love for this book, but she’s certainly not the only one. Where the Crawdads Sing reminds readers that we are forever shaped by the children we once were. 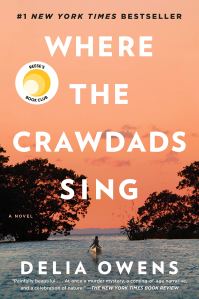 Where the Crawdads Sing by Delia Owens

6. Educated: A Memoir by Tara Westover

Boasting more accolades than you can count on both hands, author Tara Westover beautifully tells her story of childhood struggles in her memoir, Educated. Overcoming countless obstacles and isolation, Educated shows us undeniable power of education and tenacity. It offers a heart warming journey that has even earned this book a spot on President Barack Obama’s Summer Reading List, and is also one of Bill Gates’ favorite books of the year. 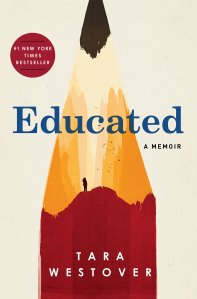 Educated: A Memoir by Tara Westover

7. The Tuscan Child by Rhys Bowen

The Tuscan Child takes readers on a literary adventure of self discovery and healing that’s just as haunting as it is eye-opening. Author Rhys Bowen beautifully tells a story of an estranged daughter returning home and braving her father’s hidden past and dark secrets. 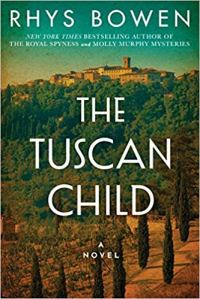 The Tuscan Child by Rhys Bowen

Soon to be a major motion picture, this #1 instant New York Times bestseller tells a story of a agoraphobic woman who believes she witnessed a crime in a neighboring house. The Woman in the Window is a Hitchcockian thriller that’s an addictive combo of smart and suspenseful. 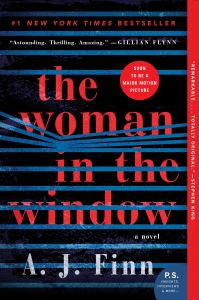 The Woman in the Window by A.J. Finn

9. Killers of the Flower Moon: The Osage Murders and the Birth of the FBI Hardcover by David Grann

Utterly compelling and emotionally devastating, author David Granna revisits the shocking murders of the Osage Indian nation in Oklahoma in his book Killers of the Flower Moon. Based on years of research and new evidence, the book candidly opens the discussion behind the investigation, revealing a series of secrets that have raised eyebrows and got people talking. 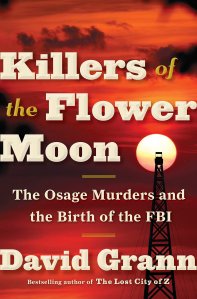 Killers of the Flower Moon by David Grann

10. We Were the Lucky Ones by Georgia Hunter

Readers can’t help but feel inspired and moved when reading We Were The Lucky Ones. Based on the incredible true story of one Jewish family separated at the start of World War II, the book demonstrates how the human spirit can endure and thrive even during the darkest moments. 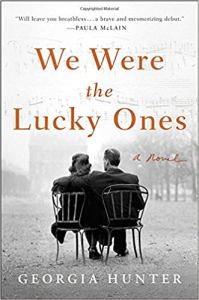 We Were the Lucky Ones by Georgia Hunter

The Ultimate SPY Guide to Books