In another surprise win, Regina King beat out Sarah Paulson (from American Horror Story), Laura Dern, Jessica Biel and Edie Falco to score an upset victory for Best Actress in a Limited Series or Movie, while RuPaul beat out perennial faves like The Voice and Project Runway to take home the Emmy for Best Reality Competition.

Amid another controversial year for Hollywood, hosts Colin Jost and Michael Che managed to dole out a few zingers while still keeping the mood light in their opening monologue. With Netflix leading the pack with a whopping 112 nominations, far surpassing any major television network, Jost and Che even had a punchline for the very medium the Emmys were supposedly celebrating. “TV has come a long way in the past 70 years,” Che said, before Jost added, “With the amazing contributions from everyone in this room tonight, I think we can keep television going for another five, six years tops.”

Watch Jost and Che’s monologue above, then follow the links below to stream this year’s Emmy-winning series online. BONUS: if you’re an Amazon Prime member, many of these shows are available for you to stream for free. (If you’re not a Prime member, use this link to get a 30-day free trial now). 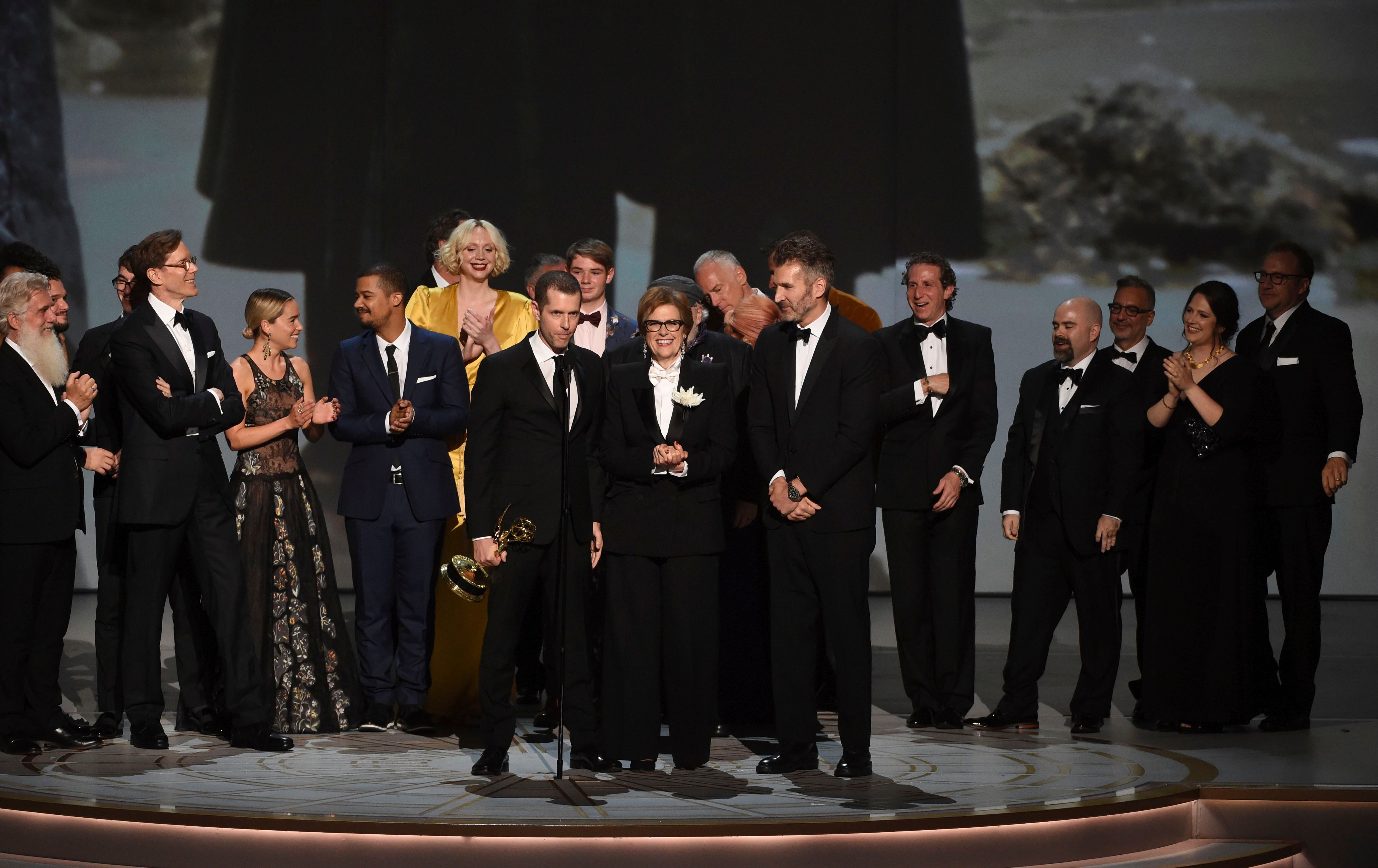 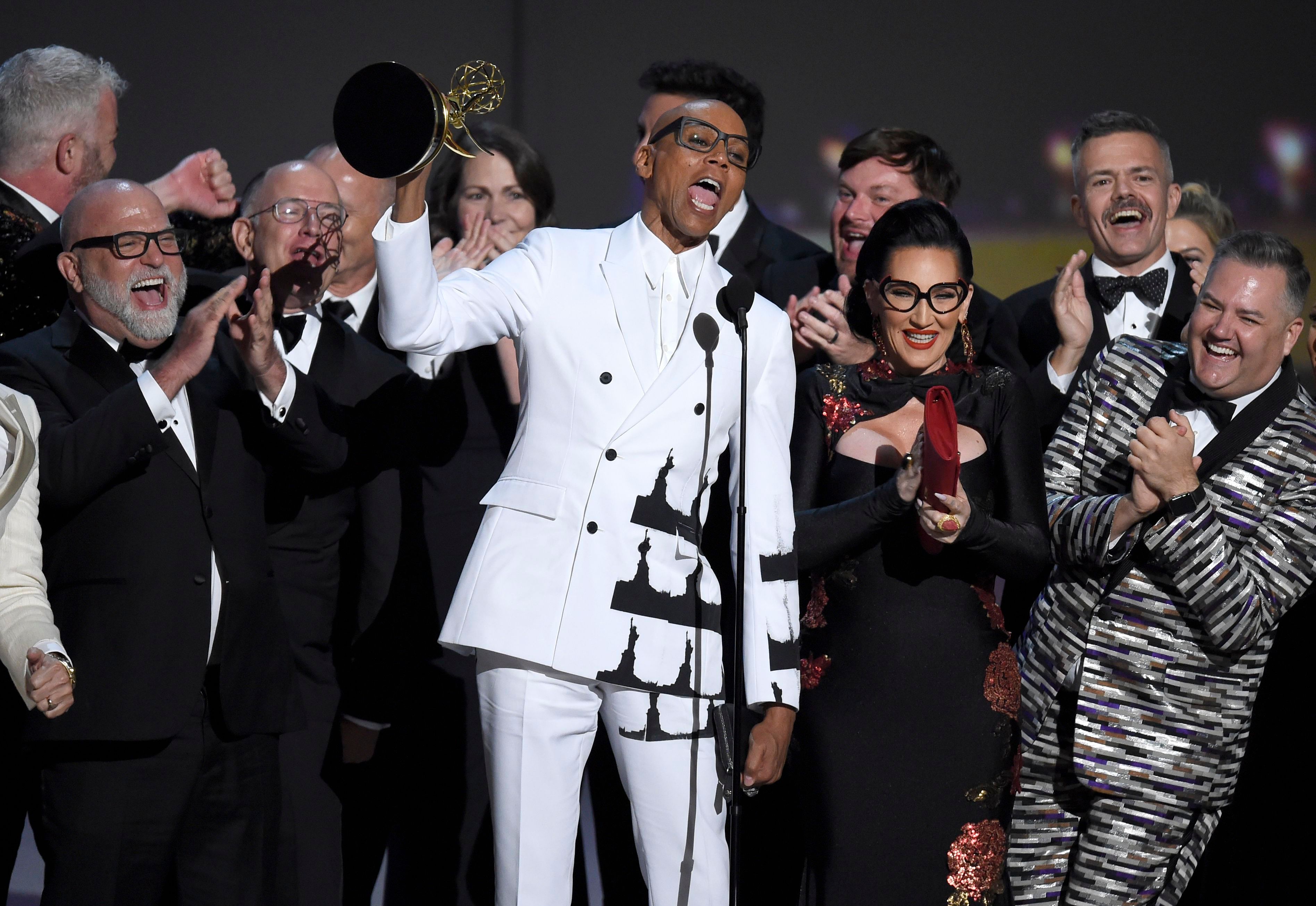 Lead Actress in a Drama Series – Claire Foy (The Crown)

5 Shows to Stream If You're a Royal Family Watcher

Lead Actor in a Drama Series – Matthew Rhys (The Americans) 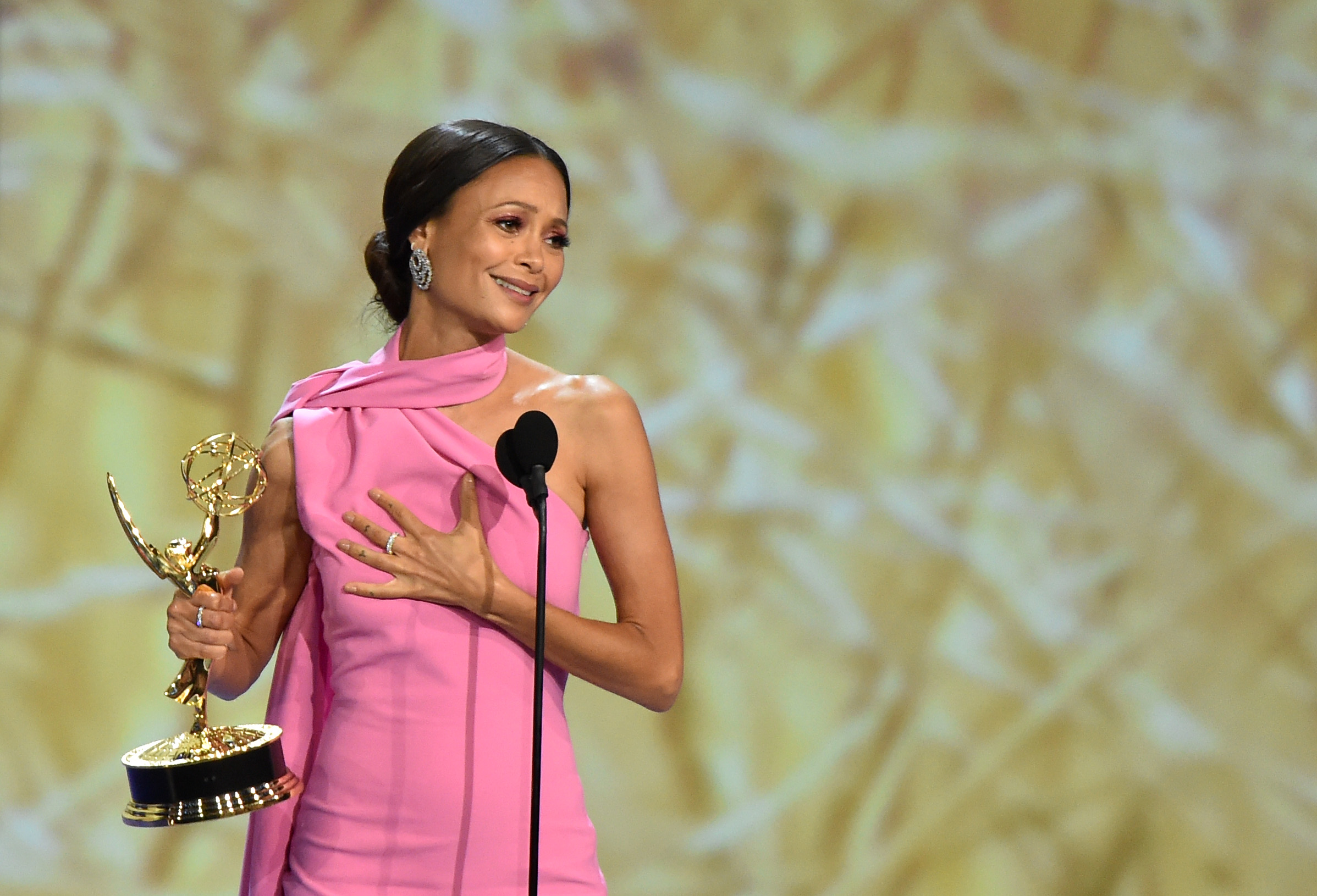 The Ultimate SPY Guide to Westworld 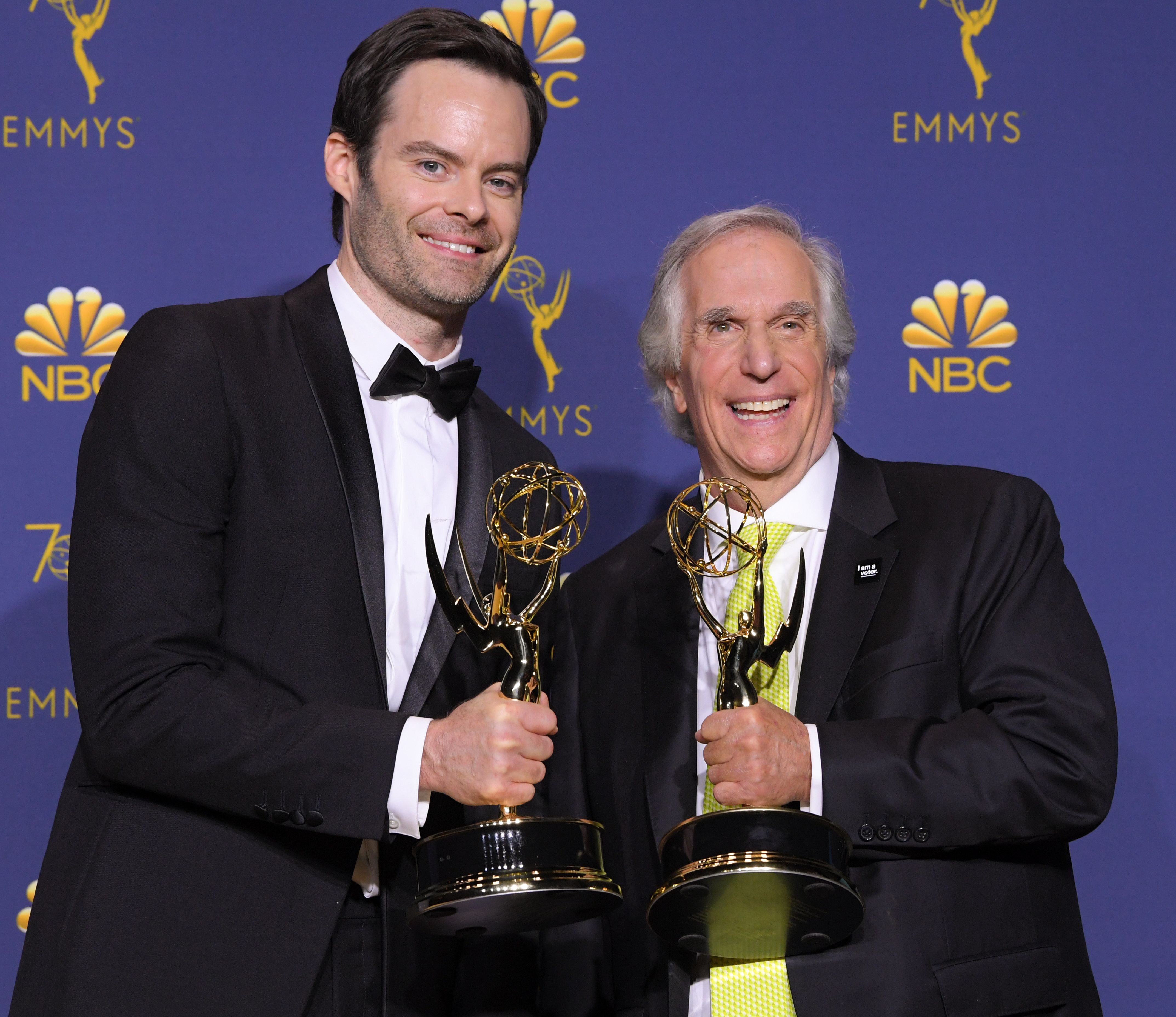 The Best TV Shows You Should Be Watching