As great as streaming services are, there’s still a time and a place for physical media in 2020. Whether you’re collecting the Criterion Collection, have a robust Steelbook compilation, or want to make sure you can watch your favorite TV show without worrying about whether or not it’s on Netflix, investing in a physical media player is essential. And the best of the best is a 4K player.

You might know that Blu-ray players are high-definition media players, but a 4K player is a step above HD. In fact, 4K is also known as Ultra High Definition (UHD) and provides more clarity, more color, and an overall better quality image for your favorite piece of media. If you have or are planning to get a 4K TV, this is the physical player you’ll need to purchase to get the most out of your TV.

The desire for physical media is decreasing, so there aren’t as many companies making 4K players as there once was for DVD players. You’ll see a few brands repeated here, but each fulfills a specific need. With all that said, here are the seven best 4K Blu-Ray players to buy right now.

Sony pioneered Blu-ray as a media format, so it’s not entirely surprising their players provide a superior experience. The X800M2 is designed to really take advantage of your existing 4K discs while also enhancing your existing DVDs and standard Blu-rays to provide a better picture. Not only will you be getting the most of your picture, but Dolby Atmos ensures the sound quality is also top of the line. Oh, and it has built-in WiFi for all your streaming apps. In short, it’s the best way to experience the top-tier image and sound provided by 4K movies. 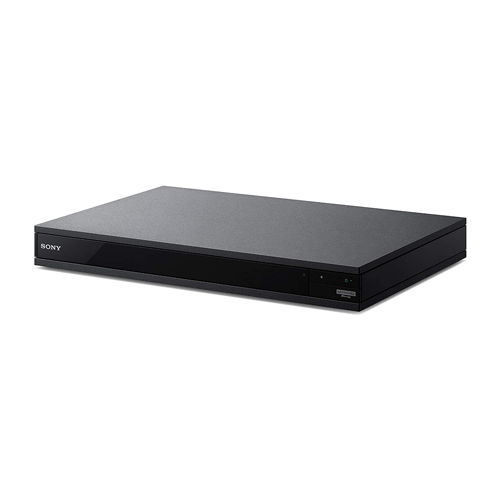 The Panasonic DP-UB420 doesn’t look particularly striking. Still, it does play your 4K movies extremely well, making it a great selection for those who want to focus on playing their media in the best resolution possible. Additionally, it’s capable of playing 3D movies if your TV is set-up to do so. Naturally, streaming connection and 4K upscaling is also present, rounding the unit into something extremely versatile. 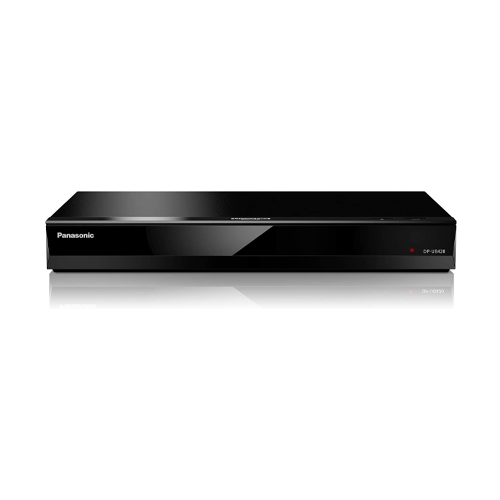 With its clean, minimalist design, this 4K UHD Blu-ray player from LG is great for those who don’t want to clutter their space with a chunky-looking device. At 17 by 9.5 by 1.75 inches, it’ll sit nicely within an existing media console. When it comes to features, everything that you’d want (including upscaling, 4K output, and 3D) is present, but so is the added feature of being able to play region-free disks, which means you can snag that special UK collectors edition of your favorite movie and play it with no issue. 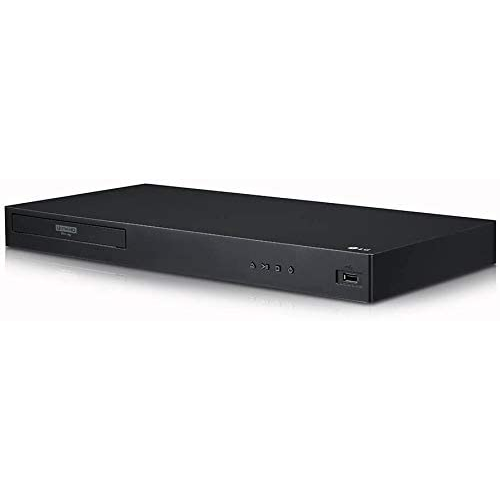 With its fancy display, built-in WiFi, and Dolby Vision 7.1 sound, the Panasonic DP-UB820 4K UHD Blu-ray player is a dream for those with an excellent audio system. If you have a full seven-speaker system, the player will channel and spread the sound around according, providing rich, deep audio akin to being at the movies. And, your picture will be nothing short of crisp and clear thanks to the stunning 4K output. 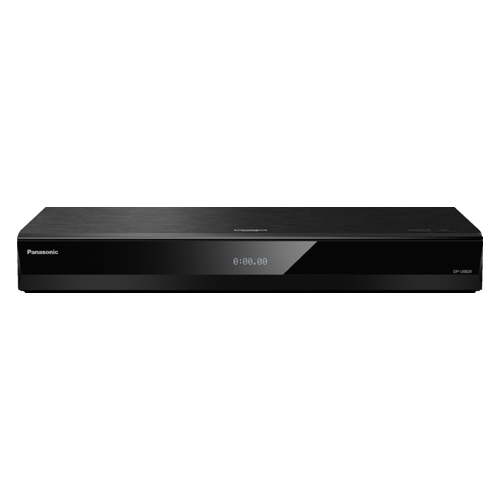 Okay, so this is a bit of a cheat. Sure the Xbox Series X is about to come out, but if you want a lightning-fast 4K player that also happens to play the latest and greatest video games on top of it, you won’t find a better deal on both than with an Xbox One X. The system will let you take full advantage of your 4K television, and will let you jump into great games like Call of Duty or even Fortnite, as well as letting you stream the latest and greatest from Netflix and other streamings services. 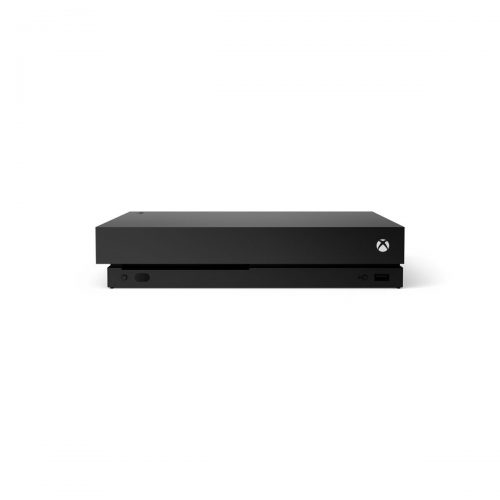 Under $200, the Panasonic DP-UB150 4K UHD Blu-ray Player is a fantastic value option for those looking to upgrade without spending a lot of money to do so. The major difference with this player relative to other ones on this list is the lack of WiFi connection. If you have a smart TV or other WiFi-enabled devices in your home that are streaming ready, this isn’t a bad price at all to ensure you can play your physical media with no issue. However, those looking for an all-in-one solution or replacement might need to look elsewhere. 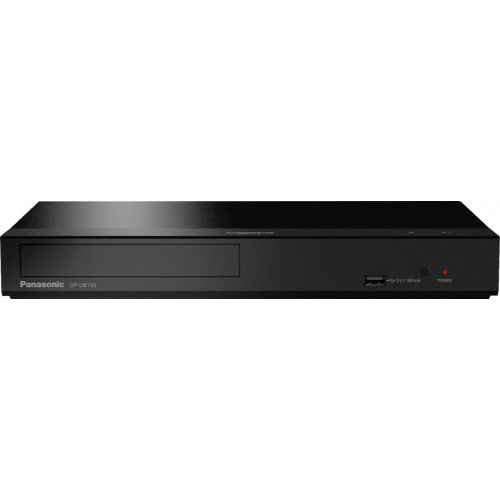 If your 4K television set is capable of producing HDR pictures, you’ll want to make sure your player can fully take advantage of an increased resolution. Luckily for you, Sony’s UBP-X1100ES player does just that. The HDR functionality provides an even richer, more colorful, sharper image for all of your movies and media. Additionally, the player has an increased audio output for theater-quality sound. It’s a supercharged 4K player just waiting for your supercharged set-up. 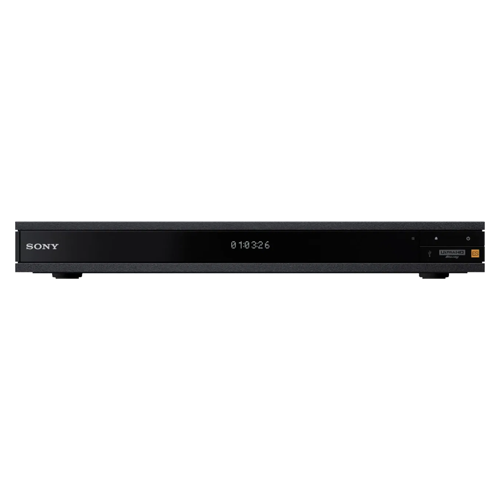 Extended Reach: The 9 Best Extension Cables for Your Home Theater