* Books every foodie should have
* Coffee table books worth reading
* Ever wonder where chefs eat?

It might seem like a more recent label but the term “foodie” first entered the public consciousness in 1980 when Gael Greene first coined the term in print for New York Magazine. “Foodie” was how Greene described fans or “devotees” of a particular chef.

Nearly forty years later, the term is thrown about a tad more liberally than is maybe warranted. And that’s OK. Whether you agree with the label or not, it makes no difference when it comes to these six wonderfully, delightful coffee table books about the world of food. Because who doesn’t like looking at or reading about food?

If 600 of the world’s best chefs helped contribute to Where Chefs Eat, then it might be worth paying attention to. Maybe. With recommendations spread across 70+ countries and over 3,000 restaurants, you’ll never go hungry. Where will you be traveling to and eating in 2018? 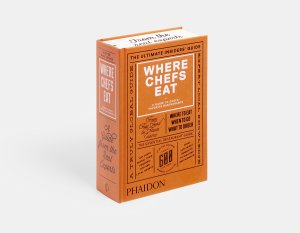 Chef Danny Bowien is the mastermind behind the Mission Chinese Food restaurants in San Francisco and New York City. If you’ve had the pleasure of dining at either restaurant, you know what all the fuss is about. But if you haven’t, you can get a taste of Bowien’s reinterpreted Chinese fare with the official cookbook of Mission Chinese Food. We recommend the salt cod fried rice and Chongqing chicken wings. 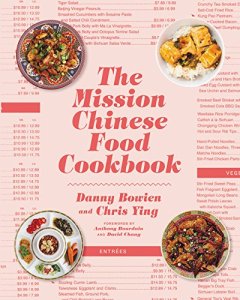 3. Where to Eat Pizza

Similar to other books in this series from Phaidon, like the aforementioned Where Chefs Eat, Where to Eat Pizza is, well, somewhat self-explanatory. In it, you’ll find a list of over 1,700 pizza joints all over the world to get your next slice. 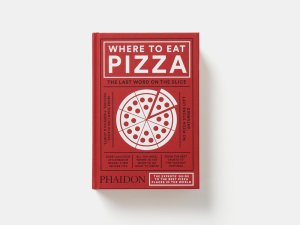 Where to Eat Pizza

Written by Deuki Hong — the former executive chef of Kang Ho Dong Baekjeong — and Matt Rodbard, Koreatown: A Cookbook tells the story of Korean cooking in America by uncovering untold stories of Koreatowns across the country. The 100 or so recipes are an added plus. Yes, there’s more to Korean cooking than just BBQ. 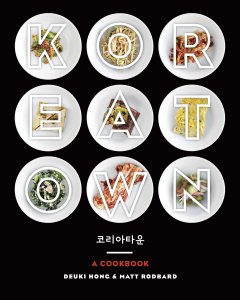 50 world-renowned chefs reveal what their last meal would be in Melanie Dunea’s beautifully crafted My Last Supper: 50 Great Chefs and Their Final Meals / Portraits, Interviews, and Recipes. This one you need to see and read. 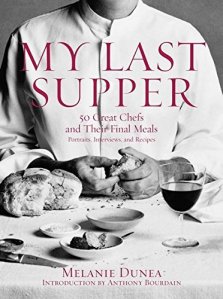 From the founder of Milk Bar, the sister bakery to David Chang’s Momofuku empire, Christina Tosi goes deep on life within Milk Bar with a sprinkling of recipes along the way. You won’t find a recipe for Milk Bar’s infamous crack pie or cereal milk ice cream, but you will learn how to make Kimcheezits with blue cheese dip and other treats made from random ingredients. 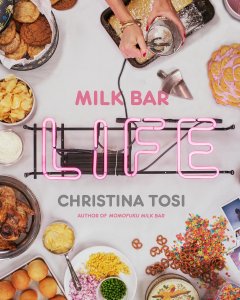 6 Kitchen Products That Are Worth the Splurge