Here are eight top records for fans of both sci-fi and hi-fi. These collectible vinyl LPs celebrate some of the greatest of science fiction and fantasy films, games and TV shows–from Labyrinth to Westworld–all in high-quality vinyl sound. Great for any home collection, these LPs feature unique sleeve art and make awesome gifts.

Featuring classic music from David Bowie and a score by Trevor Jones, this digitally remastered LP has been out of print on vinyl since its initial release in 1986. Now at last, you can have the soundtrack to Labyrinth on vinyl without having to pay exorbitant auction prices or scour yard sales for a good deal. This re-release even features the original sleeve art. Trivia nerds will love the star-studded backup vocals, too. 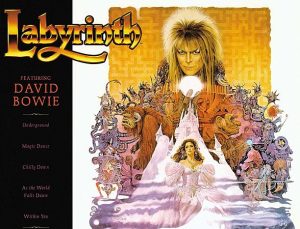 The Westworld Season 1 Exclusive LP features Ramin Djawadi’s score along with a soundtrack featuring songs by The Cure, Amy Winehouse, Radiohead and more. A modern vinyl record is arguably the only appropriate way to listen to the music from this show about a high tech simulation of the Old West, mixing equal parts quaint charm and hi-fi quality. 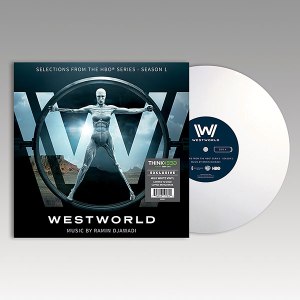 This collectible LP of original music from Fallout 3 is a good gift for hardcore fans or anyone who appreciates the mix of creepy and ambient sounds that helped make Fallout 3 such an iconic game. With original tunes by Inon Zur, this LP makes great mood music. It comes in a full color gatefold jacket with limited edition original artwork, too. 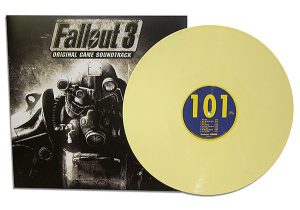 This double sided LP celebrates the original songs from The Addams Family. It even adds a previously unreleased vocal version of the iconic main theme. So get ready to snap along with Vic Mizzy’s creepy, kooky tunes. They’re still just as catchy fifty years on. 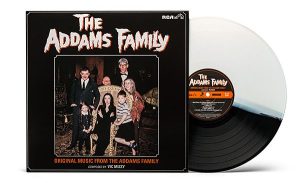 The Netflix breakout, Stranger Things, is rightly famous for its beautiful 80s-influenced soundtrack, featuring music by Kyle Dixon and Michael Stein of the Austin-based synth pop band SURVIVE. Capturing the early 80s feel of the show, the Stranger Things score is one of the most instantly recognizable of any TV show in recent memory. With shades of John Carpenter and The X-Files, this music sets the mood for the show’s haunting mix of nostalgia and horror, a moment on the precipice between the innocence of suburban 80s childhood and the stranger things to come. 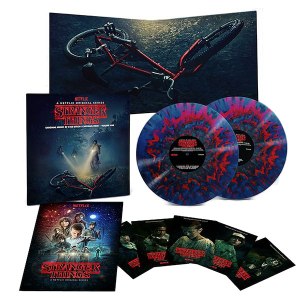 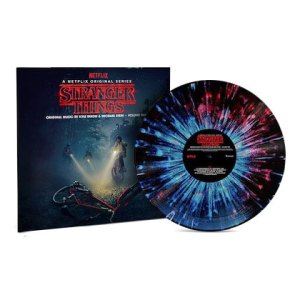 The Doctor Who: 50 Years in the TARDIS vinyl box set features music from half a century of this enduring BBC sci-fi TV show. Don’t miss the previously-unreleased exclusives including the track, “This Time There’s Three of Us,” from the 2013 special, “Day of the Doctor.” 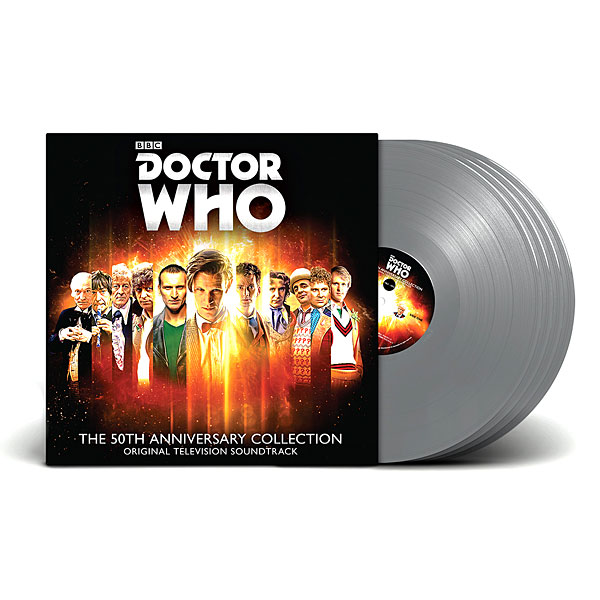 Doctor Who: 50 Years in the TARDIS

Arguably the most celebrated sci-fi music of all time, John Williams’ score to the Star Wars trilogy has been remastered and covered by musicians ranging from the LA Philharmonic to carefully edited YouTube clips of dogs and sheep. Now you can hear the entire Star Wars collection in sweet, original vinyl form. This Star Wars soundtrack box set even includes original sleeve artwork. 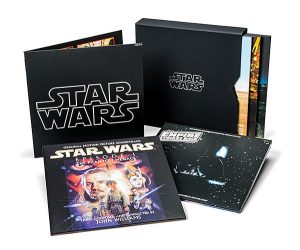