Ever since the first flat-screen TVs first started appearing 20 years ago, they’ve not only continued to grow bigger and bigger in size, but also be offered at prices that are more and more accessible to mainstream consumers. While it may be commonplace to buy a 55-inch or one of the best 65-inch TVs in 2021, that wasn’t the case in 2011. But now we’re starting to see even bigger TVs available at prices that won’t make you wince, and that’s the case with some of the best 85-inch TVs.

Don’t get us confused: This is still a category dominated by high-end TVs that cost A LOT of money. But the thought of an 85-inch TV selling for less than $4,000 would have been a pipe dream a few years ago. But today, you can get them for as little as $1599.

Aside from the fact that they’re ginormous, there’s not much difference between 85-inch TVs and TVs of other sizes. You’re still going to want a TV that can deliver the right mix of the following qualities:

Of course the best 85-inch TVs on this list break down into a few main categories: OLED TVs (best performance), QLED TVs (great performance) and standard LED TVs (solid performance). But you will also pay accordingly, and the prices on some of these TVs are approaching $10,000.

And you don’t necessarily need to splurge out on an OLED to get a TV that’s best for you, which is why we’ve compared price, performance and features from a number of top TVs and put together our list of the best 85-inch TVs you can buy right now.

Standard LED TVs are quickly closing the gap on OLEDs when it comes to picture quality, thanks to technologies such as mini-LED and quantum dot technology. And there might not be a better example right now than Samsung’s QN90A, which combines these both of these technologies and calling it Neo QLED. The result is a wider and more intense range of colors compared to standard LED TVs, and a brighter picture and a superior contrast ratio compared to Samsung’s other QLED TVs, such as the Q80A. Best of all, because this is a true 120Hz TV with 4K resolution, HDR support and low input lag, it’s equipped to handle any type of content you throw at it from gaming, to sports, to movies. 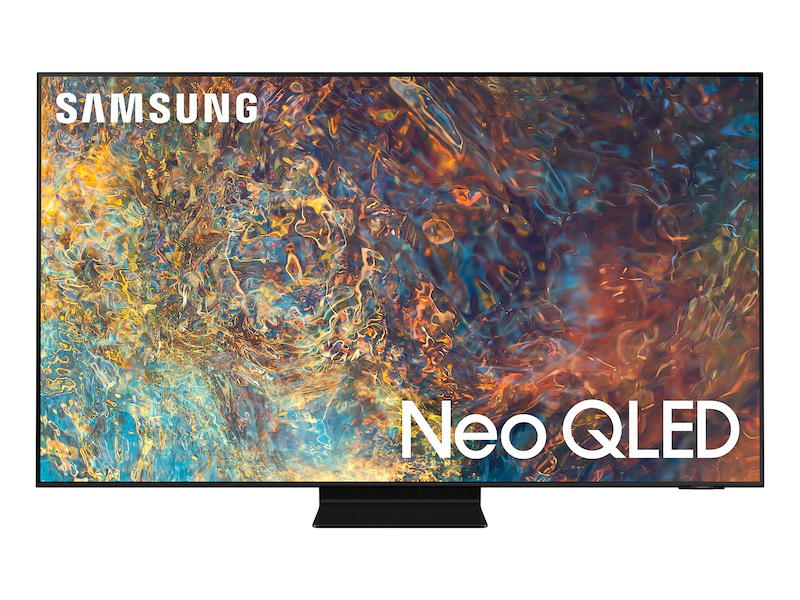 Compared to 2020’s LG CX OLED TV, the new LG C1 isn’t radically different. But one of the positive additions to this year’s release is that there is an 83-inch model. And sure you could get technical about it and say it isn’t an 85-inch TV, this is absolutely close enough. Like the LG OLEDs before it, you can expect top-shelf performance, which includes an infinite contrast ratio, brilliantly saturated colors and premium features such as 4K resolution, 120Hz mode, Dolby Vision support and Filmmaker mode, which lets a TV automatically adjust its settings to the specs of the director who created your content. And if you’re splurging on one of the best 85-inch TVs to get that movie theater feel in your living room, it’s features like these which make the LG C1 worth every penny. 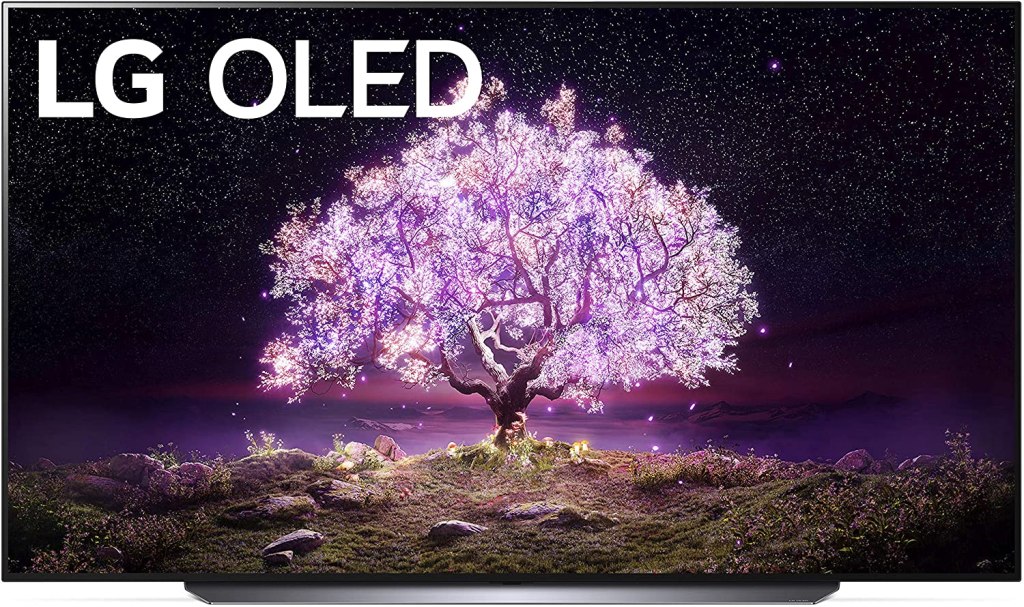 Anyone considering one of the best 8K TVs already knows they’re going to be expensive. But they are getting common enough that there are a few TVs that are bordering on being affordable. Such is the case for the new TCL 4-Series XL, which has an MSRP of $1599, making it the most accessible 85-Inch LED TV ever made. Of course, this TV is not going to offer the same performance as something like the LG C1, or even some of the QLED TVs below. This means you’re not going to get things like Dolby Vision, 120Hz mode, local dimming or quantum dot technology.

But if you have a limit to how much you want to spend and are more interested in the awe-inspiring experience of a massive TV size than reproducing every available color in the visible spectrum, you’re not going to find a better value. In addition to 4K HDR video, this TV is also packing Roku’s smart TV interface which is incredibly nice and easy to use, and has all the apps you could ever want. 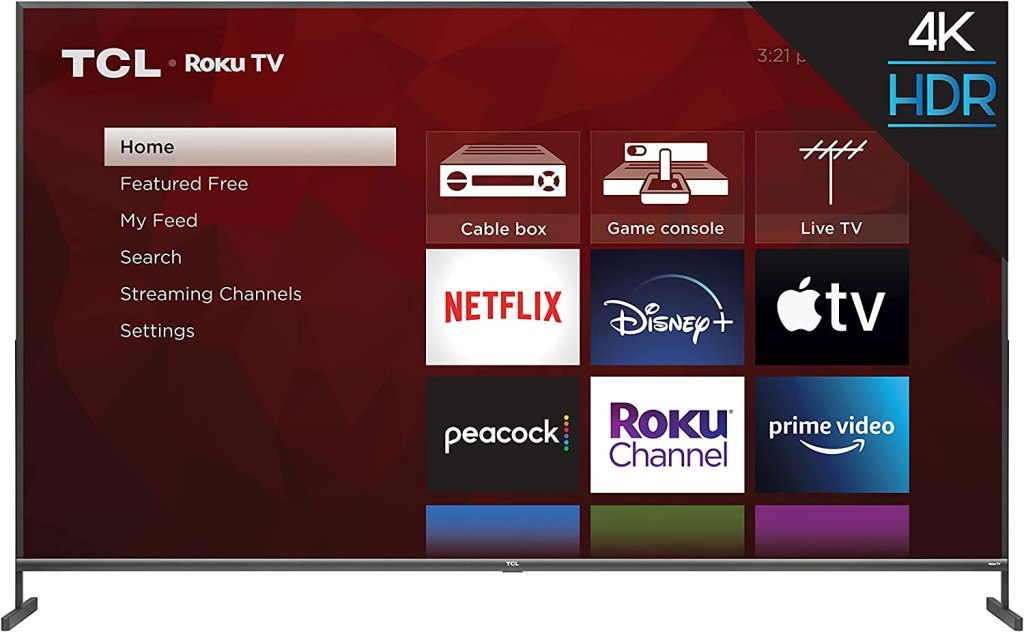 If you have a sizable TV budget to play around with and you want the ultimate 85-inch TV, there isn’t a better option available right now than the Bravia XR A90J Master Series OLED TV. Thanks to Sony’s new XR OLED Contrast technology, the XR A90J stands out from its peers because it happens to be the brightest OLED currently available.

Sonys XR OLED Contrast algorithm uses AI to determine the parts of the screen that require the most light output at any given moment, and adjusts pixel brightness accordingly.  Has also done some work technical work with materials here, infusing the display panel with aluminum so that it it can diffuse heat more efficiently, and in turn allow the A90J to get brighter. Since brightness is the one key area where OLEDs are inferior to standard LED TVs, and brightness is key for good HDR performance, the steep price tag here will still be worth it for hardcore home theater nerds. 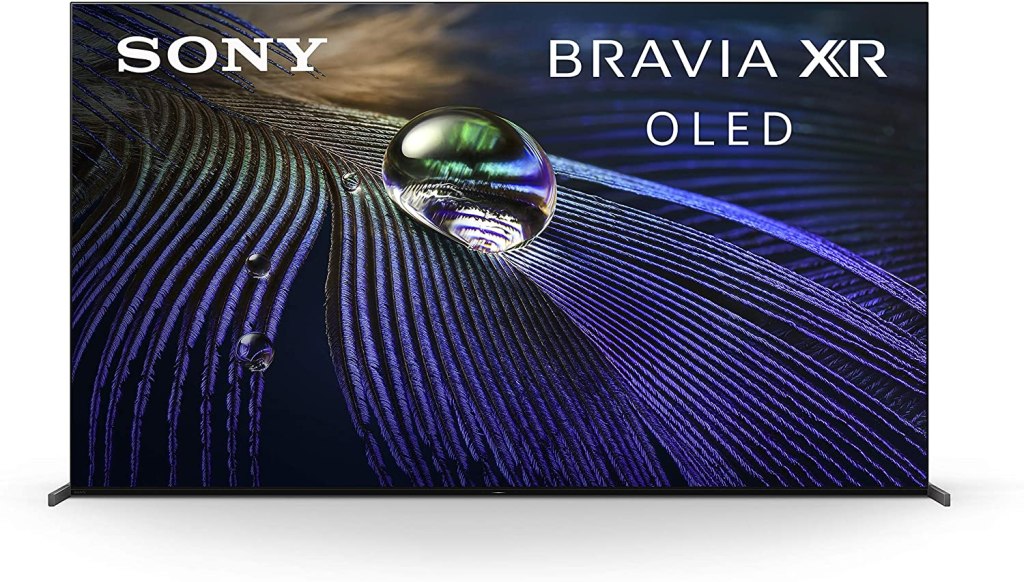 The Samsung Q80A may not have all of the bells and whistles of the TVs mentioned above, but don’t mistake it for being a bad TV. And given the that this TV is way cheaper than an 85-inch OLED, many people would rather have a TV that’s close enough in quality while saving a boatload of money. But even without mini-LED technology, the Q80A still features full array local dimming that can generate a solid amount of brightness and deliver HDR picture quality that pops off the screen. The other thing this TV has are impressive viewing angles which means you can have a room full of people and everyone can enjoy the same great picture quality no matter where they’re sitting. Also, if you have a gaming PC connected, you can even display certain games in a 32:9 aspect ratio for a super-wide perspective. 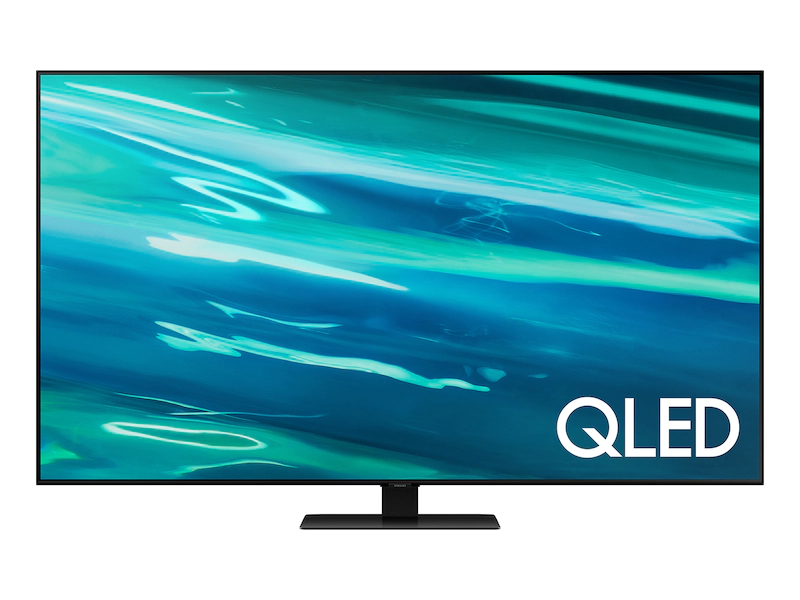 The award-winning Vizio P-Series Quantum X is not only one of the best 85-inch TVs you can buy in terms of quality, but it’s also on the more accessible end when it comes to price. Costing just under $2400, it’s a painless way to get giant TV into your living room without explaining to your partner you had to take out a loan. But despite the lower price, there’s little tradeoff when it comes to features: This TV delivers 4K video at a true 120Hz, can play back Dolby Vision content and supports Chromecast, which means that you have access to virtually any streaming video service as long as the app is on your phone. 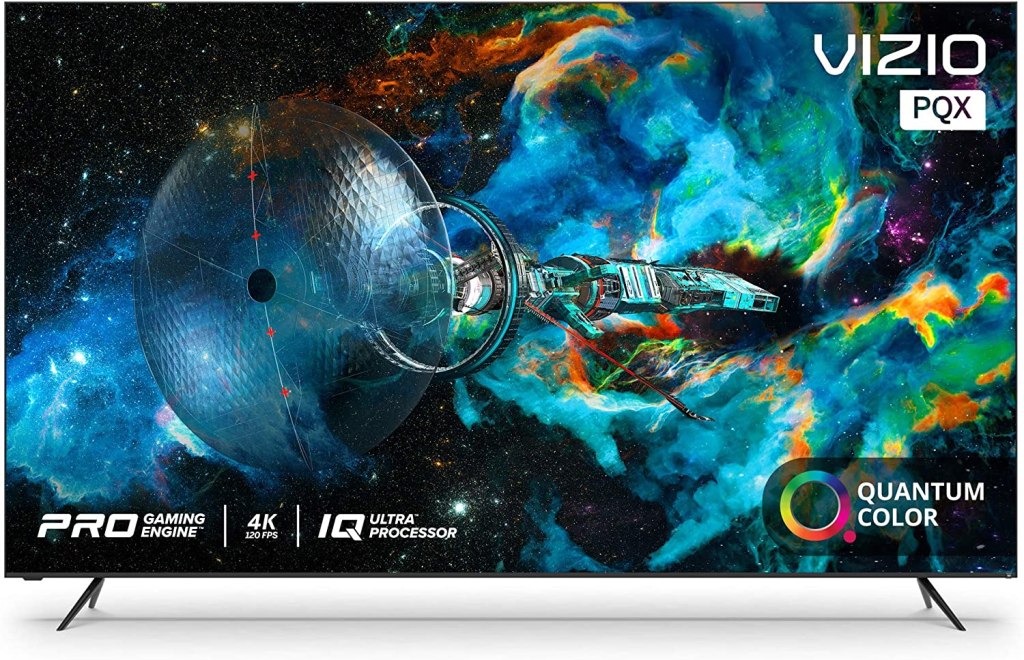 Once you start getting up to display sizes that are as big as the best 85-inch TVs, the possibility of splurging on an 8K display like the Samsung QN800A starts to make little more sense in terms of noticeable bumps in picture quality. On TVs smaller than this, its hard to tell the difference between 8K and 4K unless you’re sitting a couple of feet away from the screen. And as a TV, the QN800A has everything you would want, including Samsung’s Neo QLED technology that delivers mini-LED and quantum dot peformance. But here’s the problem: There’s hardly any 8K content available, and much of it is probably stuff that you don’t reeeeeeaaaaallllyyy want to watch. But if you’re an eccentric billionaire who has happened to commission a heap of 8K content to be made, then this is absolutely the best 85-inch TV you can buy. 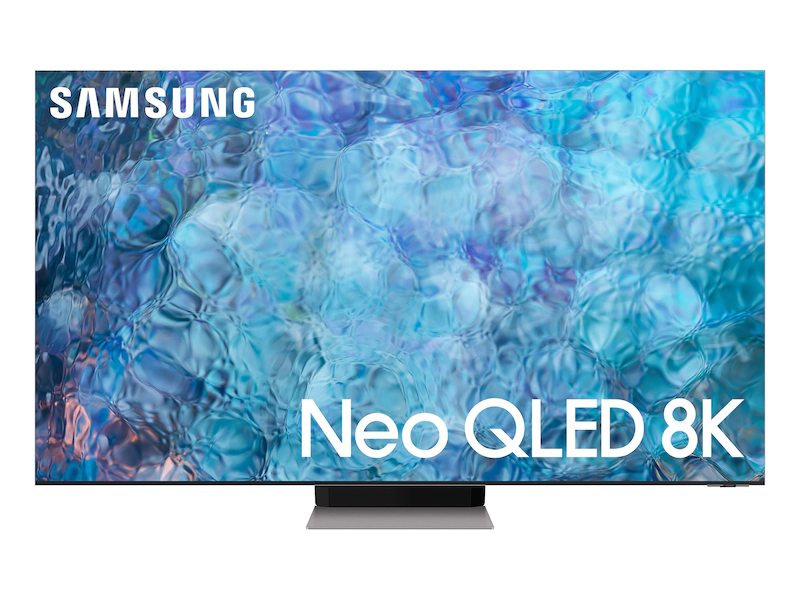