It wasn’t too long ago that the most affordable 85-Inch TV would have cost tens of thousands of dollars. Heck, even most 75-inch TVs are out of our price range.

Part of TCL’s XL Collection, which was announced at CES 2021 last week, the 85R435 is branded as a 4-Series TV, which means that it falls on the more budget side of things. But for the price, there are few affordable flat-screen TVs better than the company’s smaller 4-Series offerings.

TCL hasn’t spilled much on this TV in the way of details, except that it will offer 4K resolution and HDR support, which is pretty standard. But based on other 4-Series TVs in TCL’s lineup, you can reasonably expect that it will only offer HDR 10 and not Dolby Vision. It will most likely offer picture quality that’s definitely good but not as great as the top TVs. And, of course, it will be powered by Roku’s smart TV interface, a major selling point for TCL’s smart TVs. 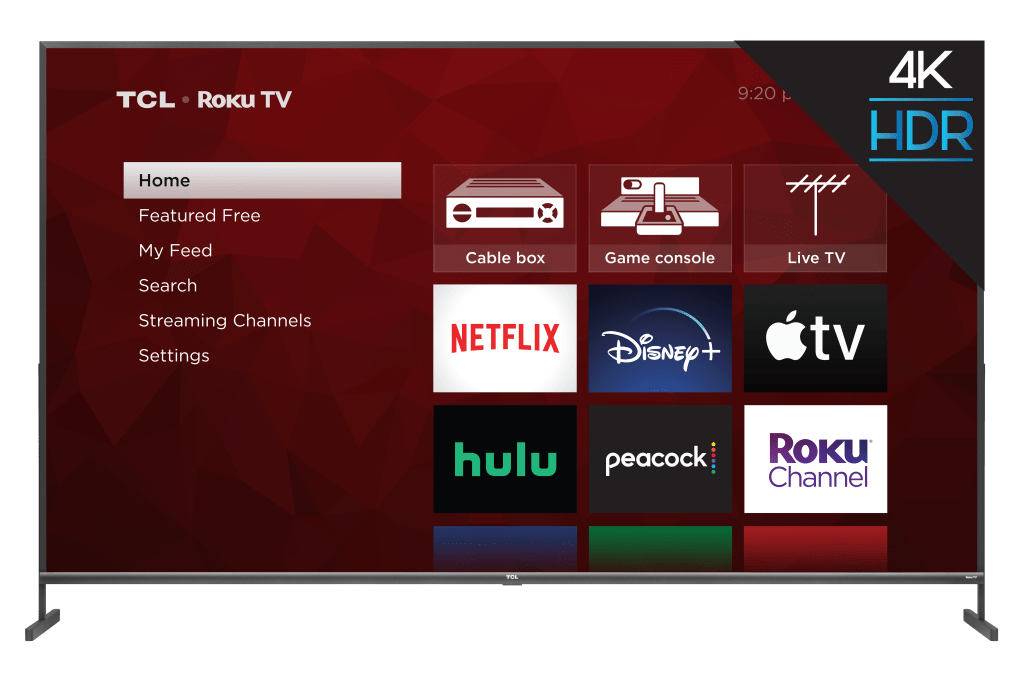 Anytime you see a company like Vizio or TCL make a move into a new segment of the TV market, it typically signals that a new trend is ready for the mainstream, and it seems like 2021 could be the year when true 85-inch TVs become more commonplace. Right now, there are currently a few 80-inch TVs selling for less than $1,599, but they all hit the market with an MSRP higher than what the 85-inch 4-Series will be introduced at. This means there’s a possibility that at some point later in the year, whether that’s Amazon Prime Day or Black Friday, we could see this massive TV offered at even lower prices.

For now, TCL has not locked down a firm release date for the 85R435 4-Series 85-inch TV. Tentatively, it’s expected to hit store shelves by the end of March 2021.