* Best game consoles from the 90s and 2000s
* Retro mini versions of SuperNES and more
* Relive your youth with Zelda, Mario and Sonic

It may not be fair to say that, “only 90s kids will know” the joys of these classic game consoles, but having fond memories of the SNES system, the Sega Genesis and of course the iconic Nintendo 64 is definitely one sign you grew up in the ‘90s. For some in this generation, favorite old games can sum up entire eras. When we think of 1996, we may remember the dazzling 3D worlds of Mario 64, with its snowy slip and slides, the bizarre Egyptian pyramid level, and of course running around the castle forever trying to drain the moat. So cue up some ‘90s music (2Pac? Nirvana? Remember Weird Al?) and let these classic consoles get you ready to party like it’s not quite 1999.

This Nintendo Classic Mini takes you way back. It plays just like the original, comes with an identical-looking original Nintendo style controller, and even includes 30 rad 8-bit games. 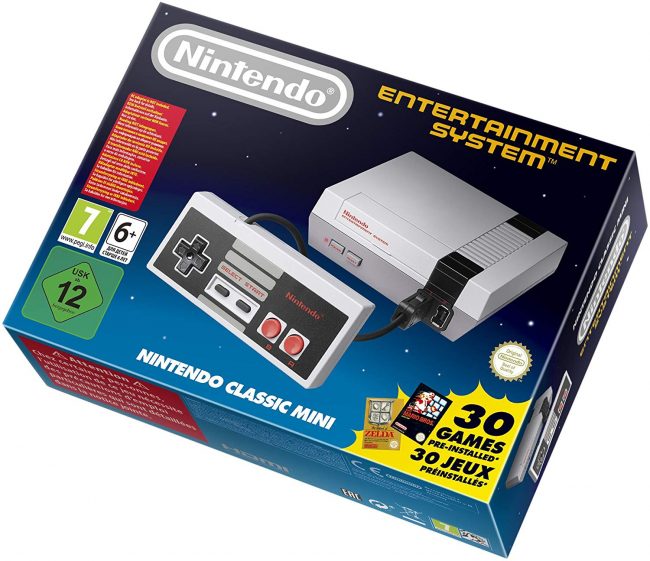 This “wayback machine” is a miniature version of what was for many “millennials” their all-time favorite game console, the SNES. This little guy comes with 21 old school Super Nintendo Games from the 1990s, in all their 16-bit glory. 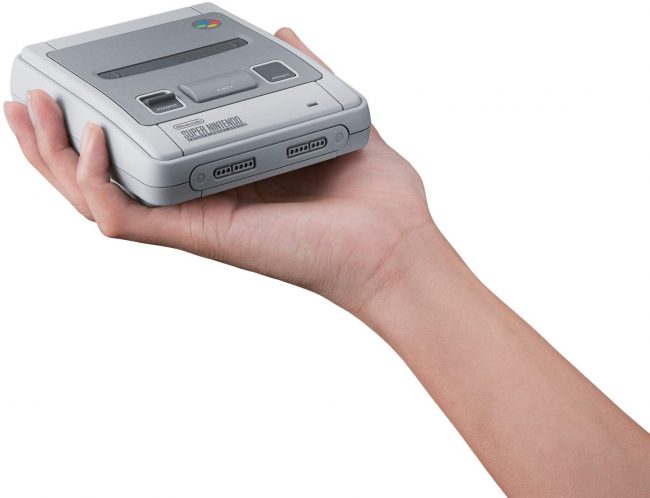 Some of us had a SEGA genesis when we were kids. Others went to a friend’s house to play Sonic, Castlevania and the rest of the classic SEGA games. Either way, you can relive the magic with this nostalgic miniature version. The SEGA Genesis Mini comes with 40 games including, of course, Sonic the Hedgehog. 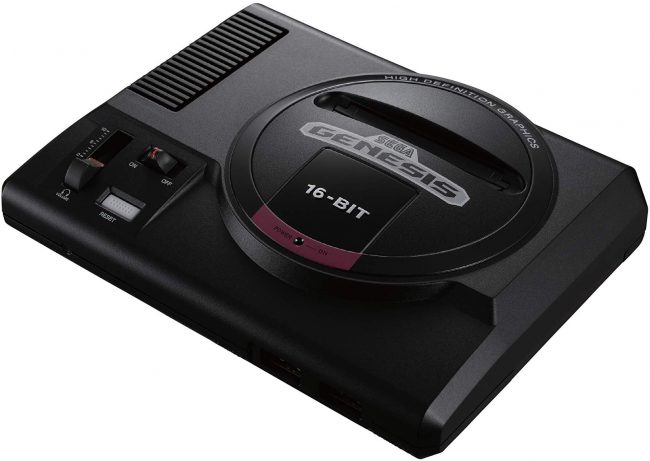 Yes, this is an original Nintendo 64. Who could forget those iconic three-handled controllers, or its amazingly ‘90s design? 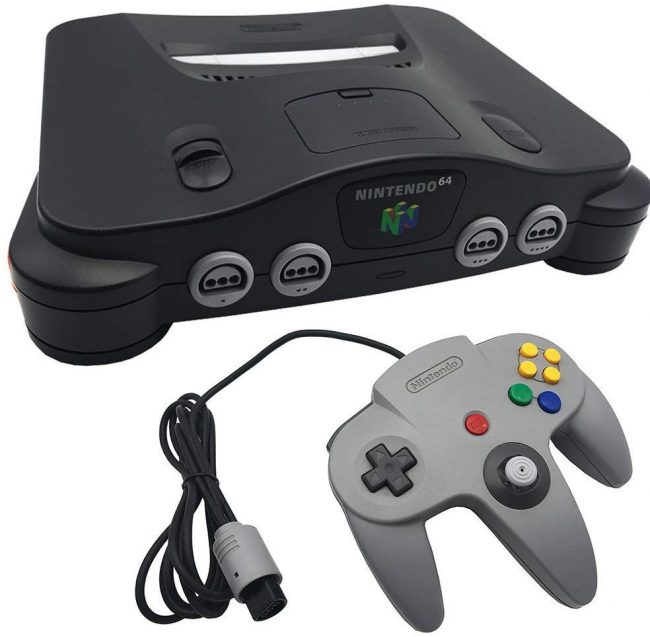 The Nintendo GameCube was another unforgettable console. With its funny design and lunchbox-like handle, it feels right at home in the ‘90s, even if it debuted in 2001. But put in Zelda and it becomes, for people of a certain age, a regular “Ocarina of Time.” Which, we know, was first released for the N64. 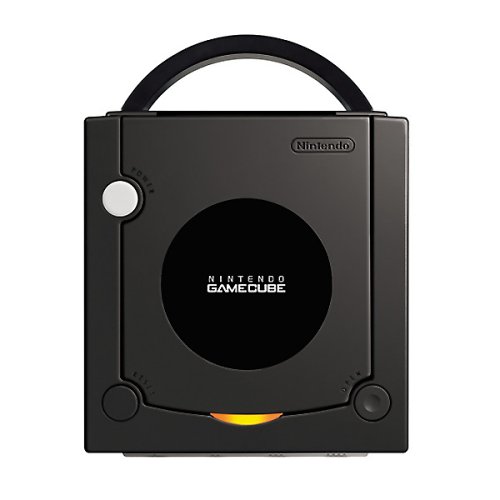 The PlayStation 2 was probably the mainstay of game consoles throughout the early 2000s, and it remains as emblematic of that time, for many of us, as weird sunglasses, Paris Hilton or LiveJournal. 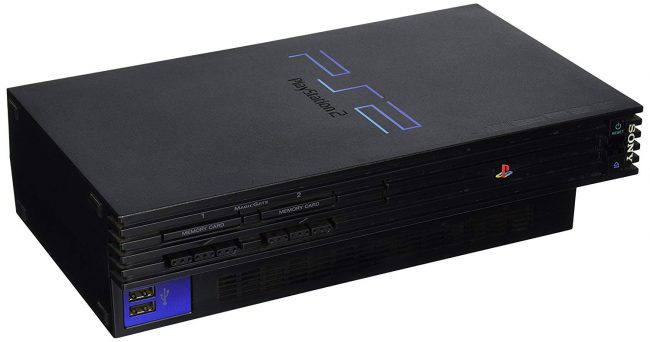 The 5 Best Action Games of All Time