Is this the book that will finally bring Donald Trump down? That’s the question millions of readers are asking themselves this week with the release of “A Higher Loyalty: Truth, Lies, and Leadership.“

The new book, written by former FBI director James Comey, promises to reveal what really happened when Comey was dismissed from his top post last May, along with what he really knows about Hillary Clinton’s email investigation, and President Trump’s ongoing relationship with Russia. 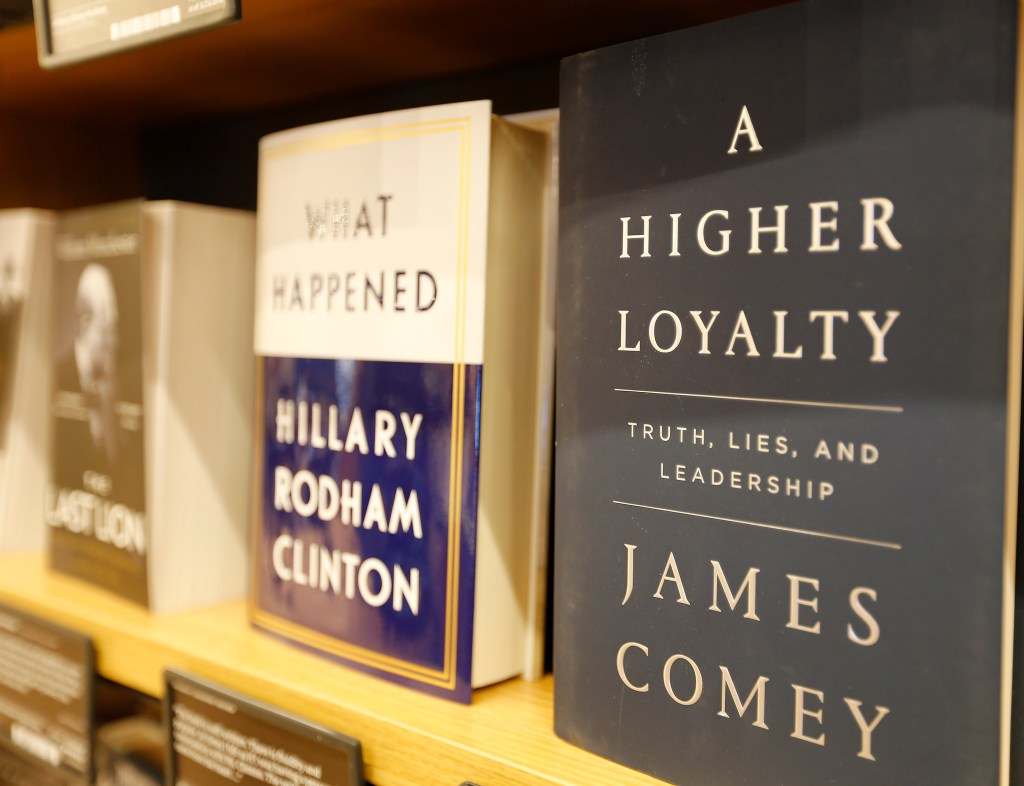 Comey, who began his career in the U.S. District Attorney’s Office, served as the U.S. deputy attorney general in the administration of President George W. Bush. He was appointed as FBI Director in 2013 by then-President Barack Obama (Of note: Comey was replacing outgoing director, Robert Mueller).

During his career, Comey made a name for himself by being tough on crime — regardless of the participants involved. He famously prosecuted Martha Stewart on obstruction of justice charges, and helped take down the Gambino crime family. Policy-wise, Comey worked with the Bush administration to update their policies on torture and electronic surveillance.

But for most of his career, Comey remained relatively in the shadows. It wasn’t until he began overseeing the Hillary Clinton e-mail investigation — during Clinton’s presidential campaign no less — that he began to emerge as a powerful player on the political scene. When he began to look into ties between the Trump campaign and Russia, Comey suddenly found himself involved in one of the most consequential cases in recent history. 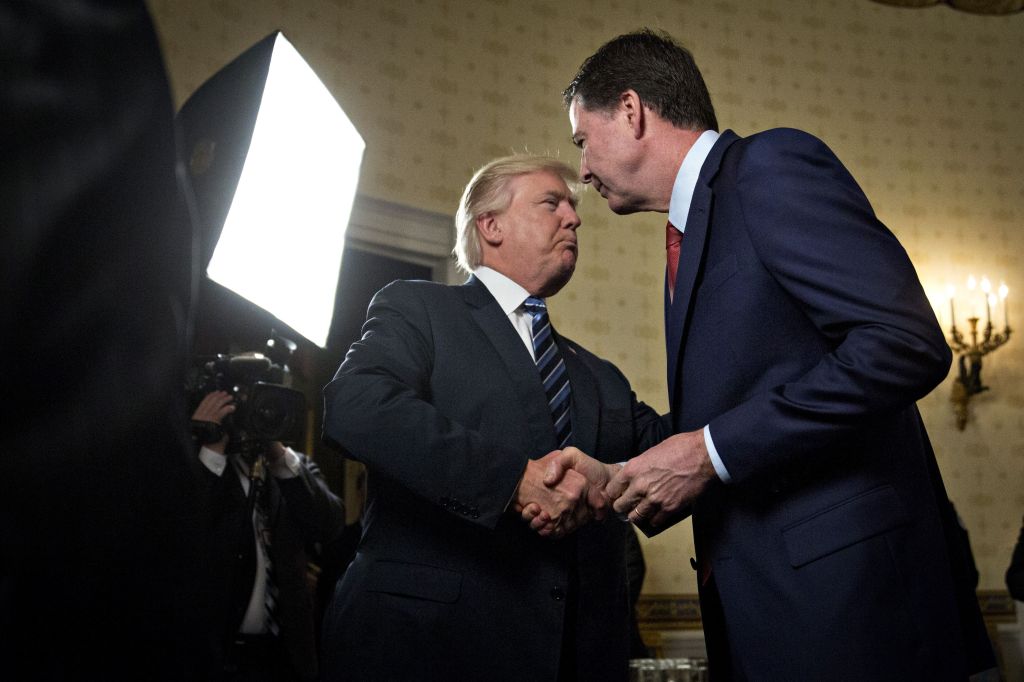 When Comey was abruptly terminated last year, rumors began to swirl as to what he knew about the alleged collusion — and why the White House wanted him out so quickly. There were also rumors that President Trump had sent Comey a memo, asking him to end the FBI’s investigation into Michael Flynn, the former National Security Advisor.

The two items, coupled with Comey’s congressional testimony (which became the political equivalent of “Must-See TV”), had people wondering out loud: Did Trump’s advisers collude with the Russian government to steer the outcome of the 2016 presidential election? If not, why was the President so testy with Comey? And if so, what would happen next?

Now, Comey finally has a chance to speak. In “Higher Loyalty,” he shares his never-before-told experiences from some of the highest-stakes situations of his career, exploring what good, ethical leadership looks like, and how it drives sound decisions. His journey provides an unprecedented entry into the corridors of power, and a remarkable lesson in what makes an effective leader.

The book is already a best-seller and flying off book shelves. Grab your copy online now and get it delivered in time for the weekend. This is the book everyone is talking about, and whether you agree with Comey or not, you’ll want to read what he has to say — and get in on the conversation.

5 Books to Understand What Is Happening With Russia Right Now