Adidas might not be the first brand you think of when considering exercise earbuds and headphones — but they want to change that. Launched late last year, the iconic Three Stripes have entered the world of consumer audio products through a partnership with the Sweden-based Zound Industries. The fruits of that labor manifested in the Z.N.E. 01 ANC earbuds, which Adidas sent to us for review. Here’s what we found.

The first thing you’ll likely notice about the Z.N.E. when removing them from their case is that branding; yes, the three stripes are ever-present in the design of the earbuds. Zound and Adidas have ensured that no one will mistake you for wearing another set of earbuds, which is part of the appeal of springing for a branded pair of earbuds. But looks are only half the battle, so how do they perform? 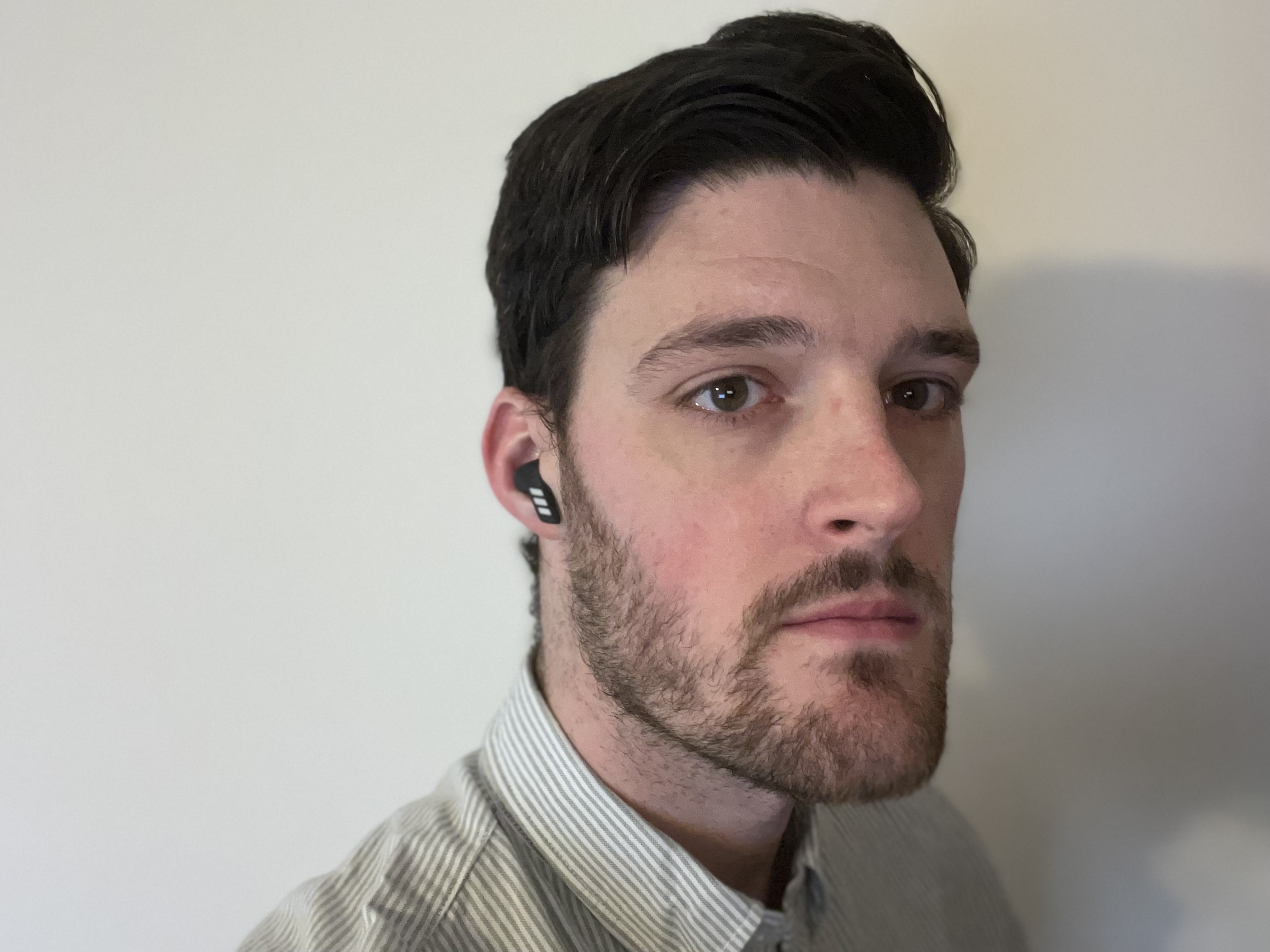 The Z.N.E. are super comfortable. Like, maybe the most comfortable set of earbuds I’ve used. The silicone ear tips don’t feel radically different from any other silicone-based material I’ve used across other sets of earbuds, but something here simply works better. I think the other part of this comfort comes from the fact the earbuds themselves are pretty light (especially when compared to something like Sony’s WF-1000XM4 earbuds), which makes a huge difference when you’re actively moving and exercising.

Something else standout I noticed throughout my testing was just how easy it was for the Z.N.E. to pair (and stay paired) to a device. I’m not sure what the issue is, but as of late, some of my other earbuds have had problems with sustaining their Bluetooth connection (i.e., one earbud might connect but not the other). Throughout months’ worth of testing, I never encountered this issue once.

The sound on the Z.N.E. is excellent and can improve even further with some tinkering around with the EQ settings. I typically run through those presets once or twice and forget about them, but I found myself using them more frequently because of how effective they worked. The extra attention to detail goes a long way, especially in helping me push through one more rep as I blasted Outkast’s B.O.B. during a weightlifting workout. The passive noise cancelation on the earbuds is good and gets a boost from the included active noise cancelation, which is pretty easy to toggle off and on through the controls on the sides of the unit.

Adidas Z.N.E. 01 ANC Sport Earbuds: What We Didn’t Like

One of the most significant drawbacks to the Z.N.E. is the price. Listed around $190 or so, they’re absolutely on the premium end of most earbuds. While there’s a lot to like here, the features aren’t quite strong enough to warrant that price tag, in my opinion. If the Z.N.E. clocked in around the $150 mark, I think it’d be a much easier sell. 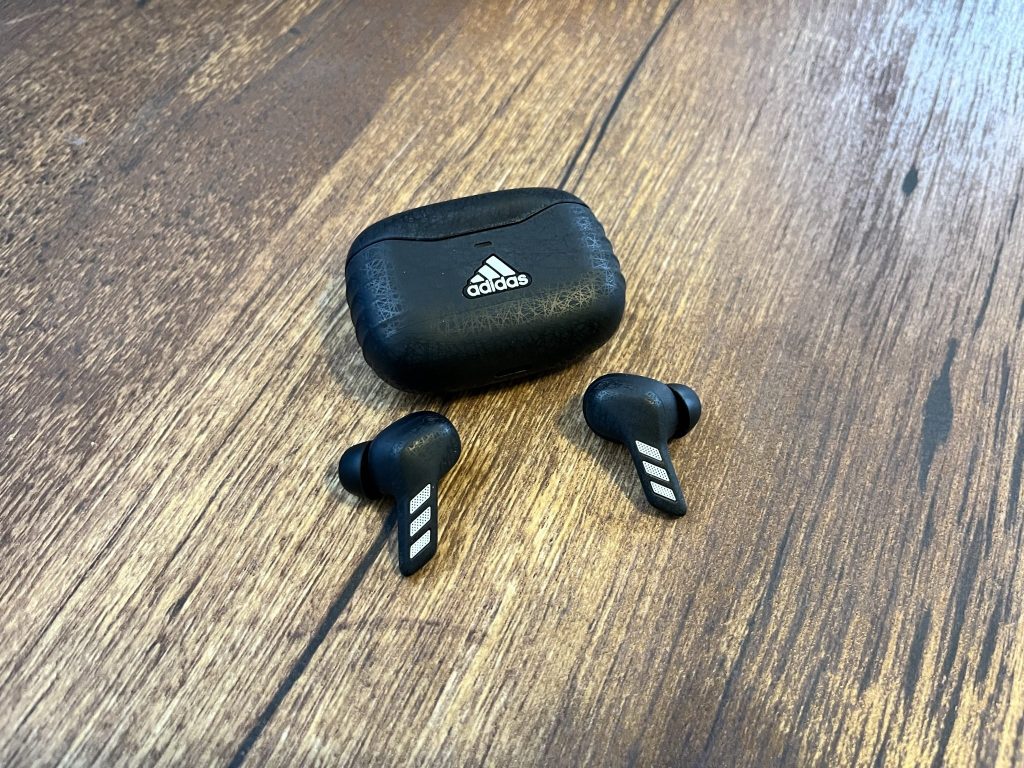 The price is a lot more difficult to swallow when you consider the battery life (in between charges in the case) is about four hours. I’m not working out for more than an hour at a time, so the battery life hasn’t been a significant issue. But if you’re planning on using the earbuds for a prolonged period outside of exercise, you may be disappointed in the playback time. The sound- and noise-canceling are good, but other earbuds (such as the Sony WF-1000XM4 mentioned above) outperform the Z.N.E. 01 in audio quality and ANC.

Additionally, the touch controls are pretty sensitive. To wit: My dog loves to linger around my legs when I’m stretching, leaning in for a quick lick when I’m in a down dog, or rolling through to cobra pose. She lightly booped my ear and caused playback to stop. More adorable and funny than anything else, that was certainly one way to discover how easy the audio settings are to toggle. Not a huge issue, but worth mentioning all the same.

The Verdict: The Adidas Z.N.E. 01 ANC Sport Earbuds Are a Compelling, Yet Tough, Sell

There’s a lot to like about the Z.N.E., but just a few things hold them back from being a genuinely elite set of earbuds. The comfort, robust sound and ANC almost make it worth that nearly $200 price, but other sets of earbuds accomplish those features better — and cheaper. However, there is much to like about the Z.N.E., and I’m hopeful a future version can improve upon the foundation here to make it a more compelling purchase. 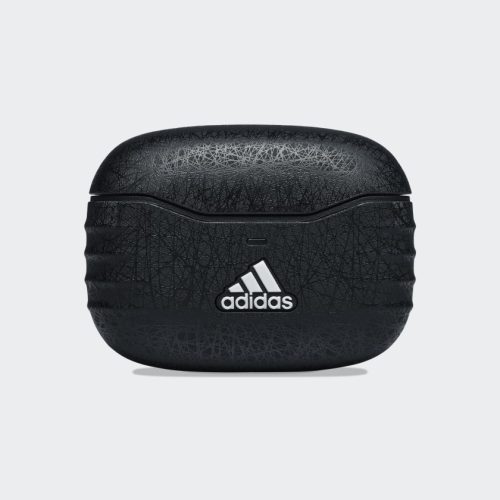 These Are the 13 Best Cheap Wireless Earbuds Under $100