* Amazon reports its biggest holiday season ever, with customers shopping at record levels
* The Echo Dot was the best-selling product across the entire site, with millions sold
* Alexa devices were sold out during the holidays, but now back in stock

It’s official: the tiny Echo Dot is a big hit.

Amazon says its Alexa-compatible device was the #1 selling Amazon product this holiday season, and the best-selling product from any manufacturer in any category across the entire site, with millions of units sold. 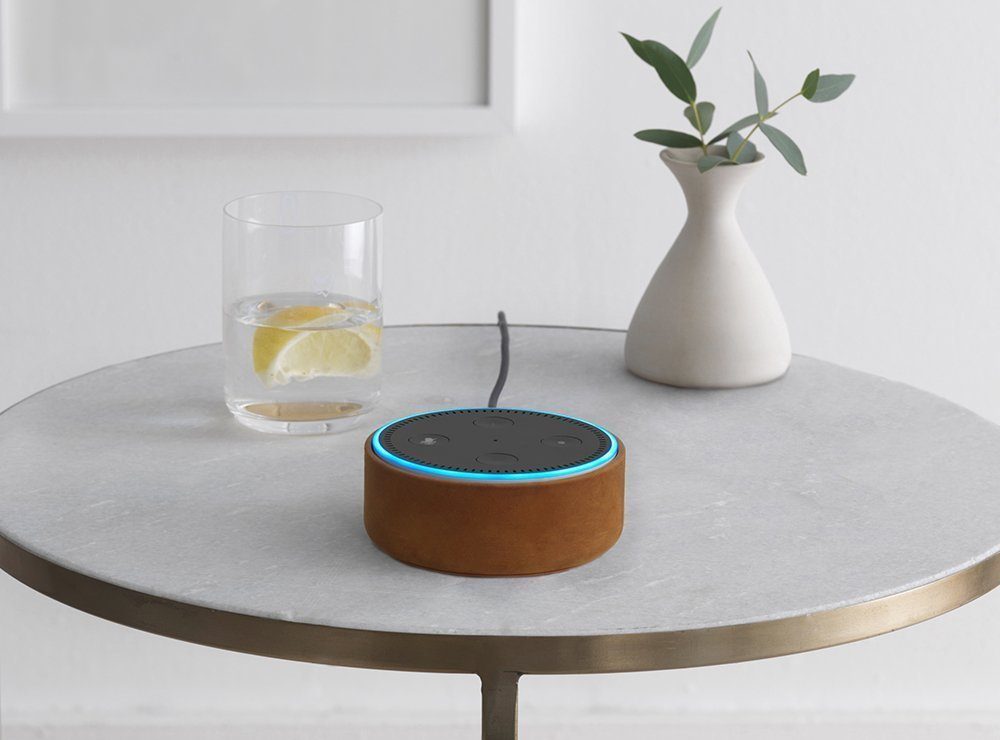 The hands-free, voice-controlled device was — and is — a great bargain at just $30, using Amazon’s assistant, Alexa, to play your music, control smart home devices, make calls, send and receive messages, read the news, set alarms, tell you the weather and more.

It seems everyone wanted to get their hands on Alexa this season, as many of Amazon’s Alexa-enabled devices, like the Echo Spot, Echo Dot and Echo Buttons were sold out. The devices are now back online and available to order once again.

Throwing in some other fun holiday facts, Amazon says the most requested song from Alexa customers this holiday season was “Jingle Bells,” though “All I want for Christmas is You” by Mariah Carey held the top spot for the most-streamed holiday song on Amazon for the second year in a row.

Alexa also helped mix tens of thousands of cocktails this season, with customers using the voice-activated device to ask for recipes for martinis and Manhattans. Still, the recipe to bake chocolate chip cookies was the most requested recipe on Alexa overall. 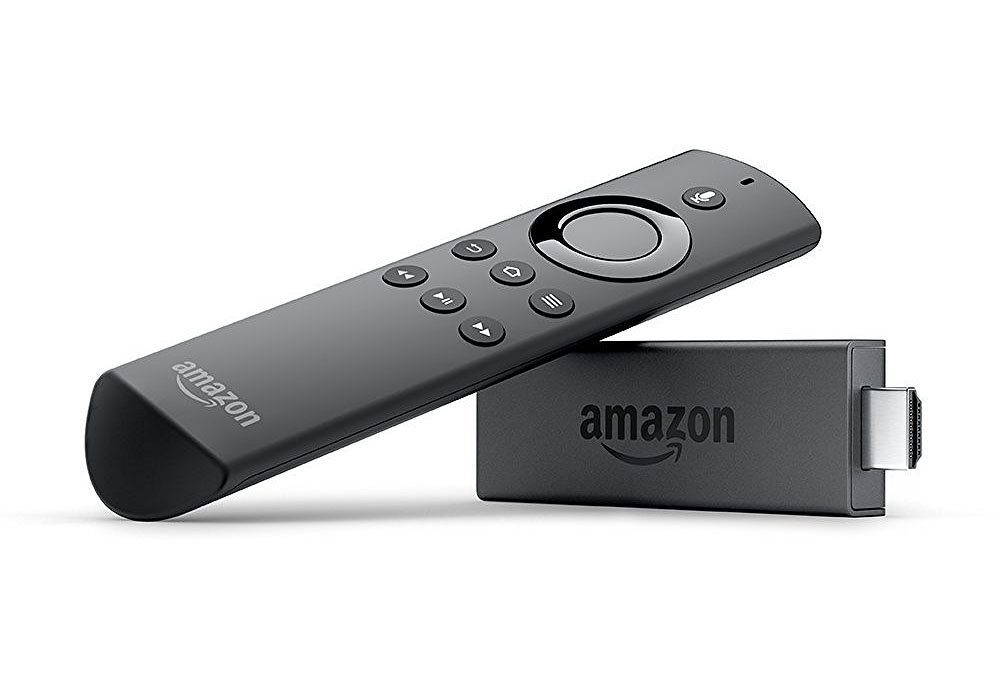 Prime membership also continued to grow this holiday. In fact, in one week alone, the company says more than four million people started a Prime free trial (click here to get your own 30-day free trial) or began a paid membership to Prime. Amazon Prime was also a popular holiday gift to give.

More proof of the online retailer’s success: Amazon says this was the company’s biggest holiday season to date, with more than one billion items ordered worldwide.

An Echo For Everyone: 5 Ways to Activate Alexa