If you’re dealing with congested WiFi or simply have poor network performance that makes streaming your favorite shows without interruptions nearly impossible, read ahead. Boy Genius Report has found an easy solution to give your TV a huge speed boost for just under $20. Find out more from Boy Genius Report and shop below:

From BGR:
There’s nothing worse than sitting down to stream a movie only to have it repeatedly freeze because other people in your home are clogging up your Wi-Fi. What you might not know, however, is that there’s a simple accessory that can make sure that never happens to you again. If you have a Fire TV Stick or an All-New Fire TV, there’s a simple accessory that you should buy immediately. It’s called the UGREEN Ethernet Adapter, and it adds an Ethernet port to your streaming device to give you wired internet speeds 100% of the time. Is your home not wired for Ethernet? Don’t worry, just pick up a powerline internet adapter like this one and you can convert your regular old wall outlets into Ethernet ports in about 2 seconds. 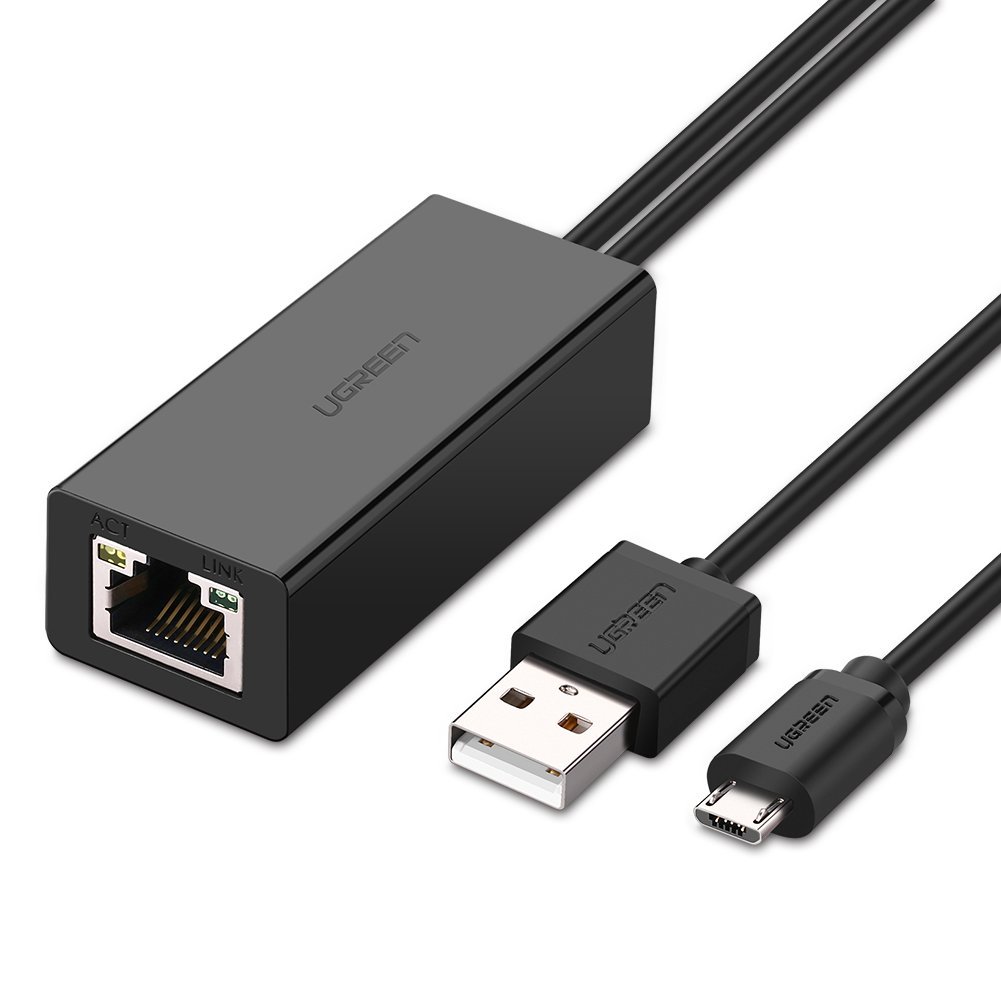 The device enables your Chromecast and Chromecast ultra and other Micro USB TV sticks to ethernet for faster and more stable internet access, put an end to weak WiFi signal. It’s a great solution for busy households, and those suffering from congested WiFi, poor wireless signal, poor network performance of Chromecast and other TV sticks. It’s also driver-free, so you won’t need to install any driver program for the ethernet adapter to get it to work immediately.