It’s day 8 of Amazon’s “12 Days of Deals,” and the online retailer is offering up some deep discounts today on movies, books, collectibles and media devices.

Find a great toy for your Secret Santa or as a stocking stuffer. Or get that entertainment buff on your list a collectible they’ll really love. Many of these items rarely go on sale, so take advantage of the discounts while you can.

As with all the “12 Days of Deals,” these prices are for one-day only, so shop fast before time — and quantities — run out. 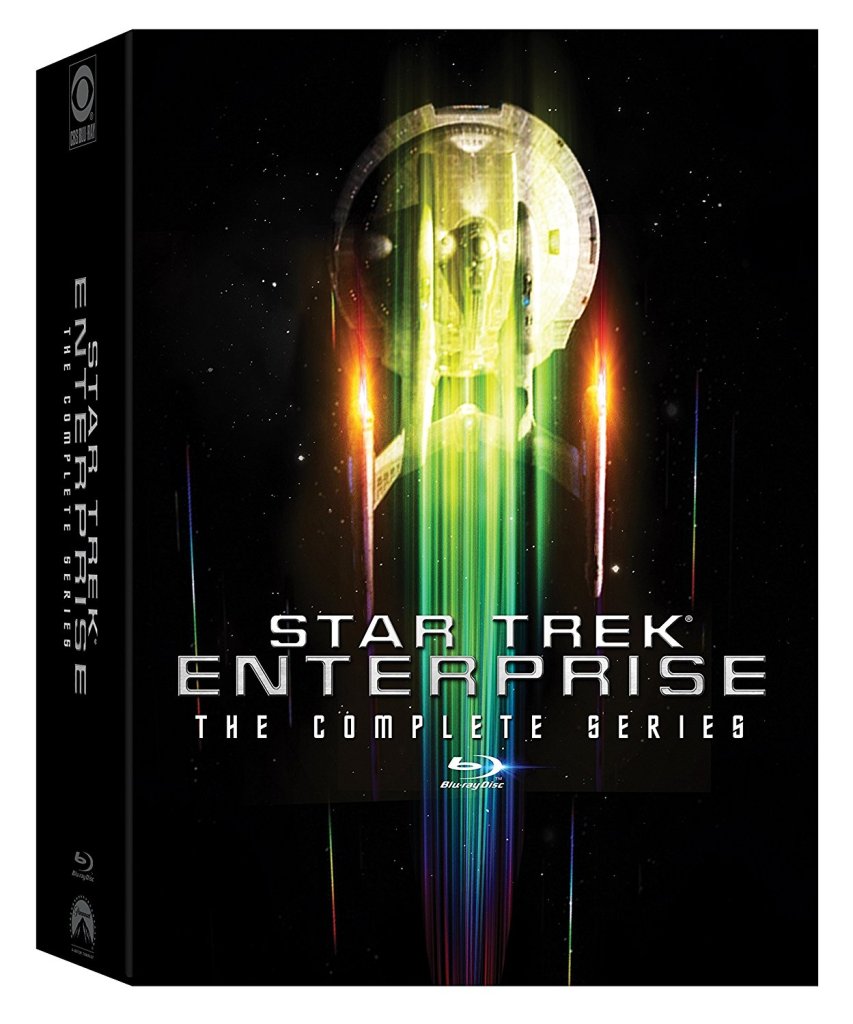 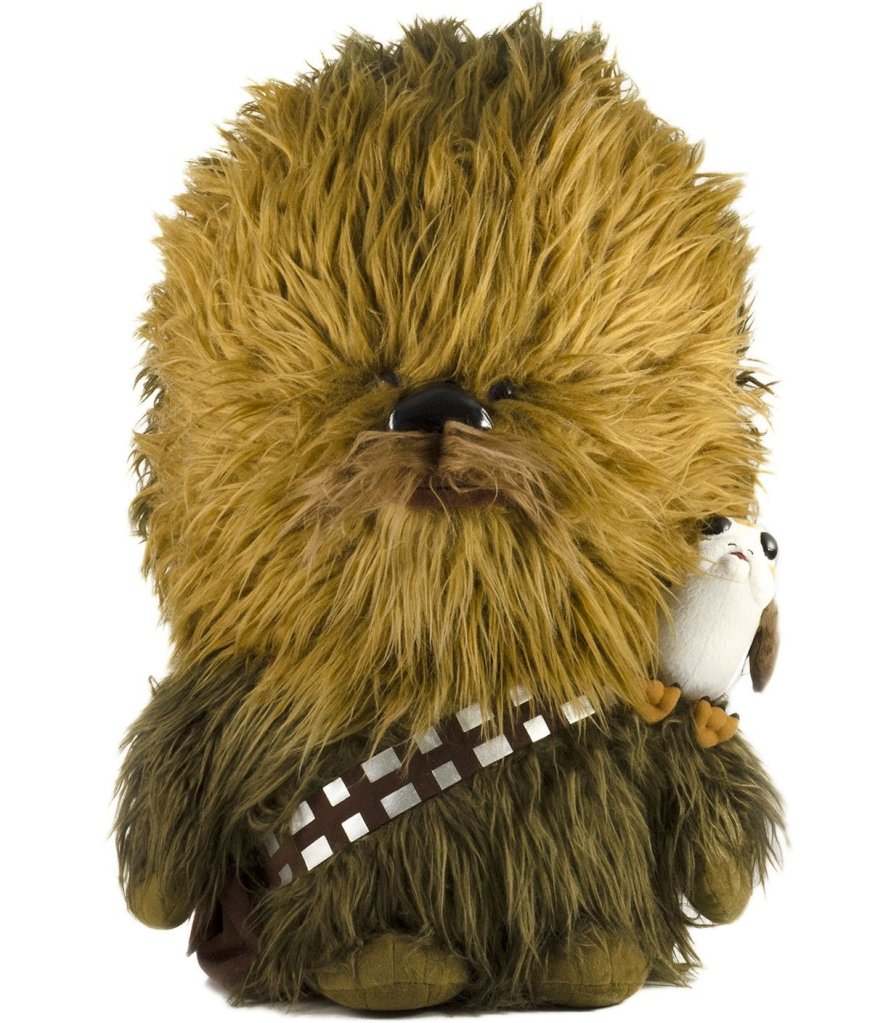 
* Take up to 30% off Star Wars toys and games. SPY pick: this 24-inch Talking Chewbacca (was $69.99, now $49.99). The stuffed toy says three Wookie phrases and runs on three LR44 batteries that are included. As a bonus, a 6″ Porg companion comes along with Chewie and is attached to his shoulder.

Buy Now On Amazon
, with glow in the dark darts and laser blast sound effects (was $79.99,

Buy Now On Amazon
). Bring the cinema home with this projector. A 3000lm LED lamp projects 500ANSI lumens for

Buy Now On Amazon
. Wirelessly connect to your devices to stream movies or videos. The battery runs for three hours on a single charge without needing to be plugged in (great for taking the movies outdoors, too).

Buy Now On Amazon
(regularly $999.99+). The powerful 12-inch tablet/laptop hybrid features a detachable keyboard, Bluetooth connectivity and a touchscreen (with included “Active Pen”). A great gift for students young and old, or as a portable computer to take on business trips or vacations. [caption id="attachment_94708" align="aligncenter" width="355"] 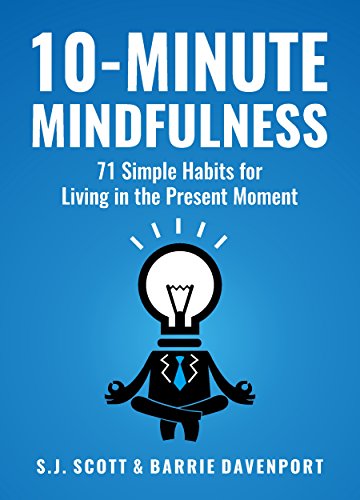 
* Get up to 80% off Kindle reads, with titles starting at just 99 cents. We spotted popular books from Jonathan Safran Foer, Joel Osteen and more. Click here to see all the titles on sale. Or try out Kindle Unlimited to read many of these books for free. 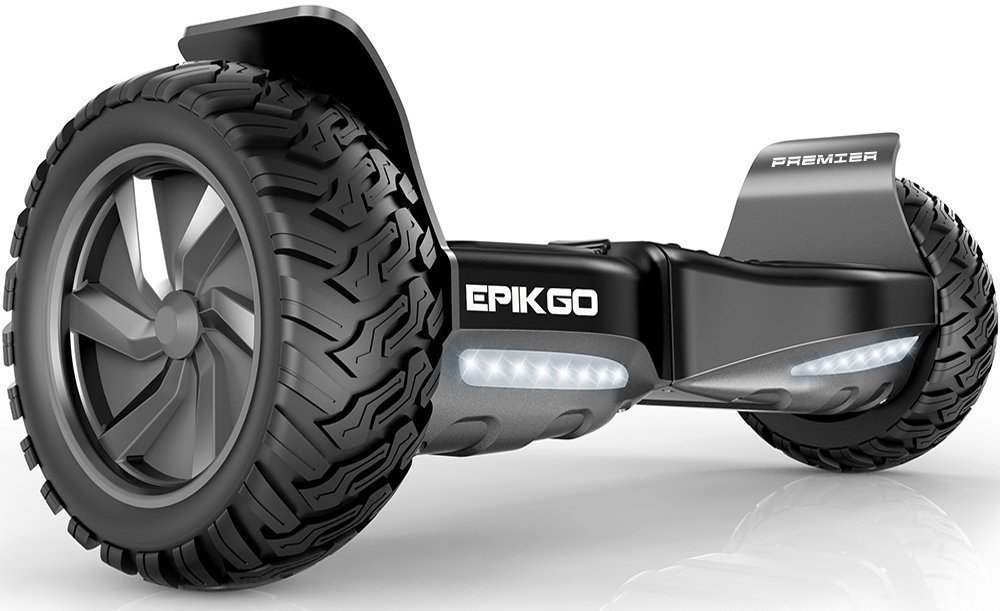 
* Save $600(!) on this rugged EPIKGO Premier Series Self-Balancing Board Scooter. This hoverboard comes with 8.5″ all-weather tires, a Bluetooth speaker and a 400W dual motor for powerful riding. It’s fully charged in less than two hours and provides up to 12 miles driving range, and 10 miles per hour maximum speed. Comes with a one-year warranty for parts and labor. (Looking for a slightly cheaper alternative? Check out our review of the GOTRAX Hoverfly).