* American Horror Story is back
* How does your favorite AHS season rank from worst to best?
* Catch up on previous AHS seasons on Amazon, free with your Prime Membership

We can’t say much about the new season except it involves what the creators describe as a mysterious organization comprised of “the greatest minds mankind has to offer — visionaries.” With Apocalypse looking to captivate and creep out viewers in the coming weeks, we countdown previous AHS seasons and rank them from worst to best.

Add Comment
1 Person Commenting
Phil
3 years
Asylum is my favorite! I rather liked Hotel and found Coven to be the least entertaining for...

Add Comment
1 Person Commenting
Phil
3 years
Asylum is my favorite! I rather liked Hotel and found Coven to be the least entertaining for…

Ready to catch up? You can watch all seven seasons of American Horror Story FREE with your Amazon Prime Membership.

Whereas previous seasons of AHS took a more old-timey approach to storytelling, season 7’s story-line was rather timely. The plot involved cults, bees, the 2016 U.S. presidential election, and of course, clowns…lots of clowns. Show creator Ryan Murphy has always said that his stories are rooted in allegory, and season 7 capitalized on both real fears (read: guns, cops, the increasingly hostile political climate in America) and a fear of the unknown.

Though the cast was terrific, with Sarah Paulson and Adina Porter both landing themselves Emmy nods, AHS: Cult was the lowest-rated anthology yet and failed to grab viewers the same way previous seasons had. Perhaps the story-line was a little too close for comfort? 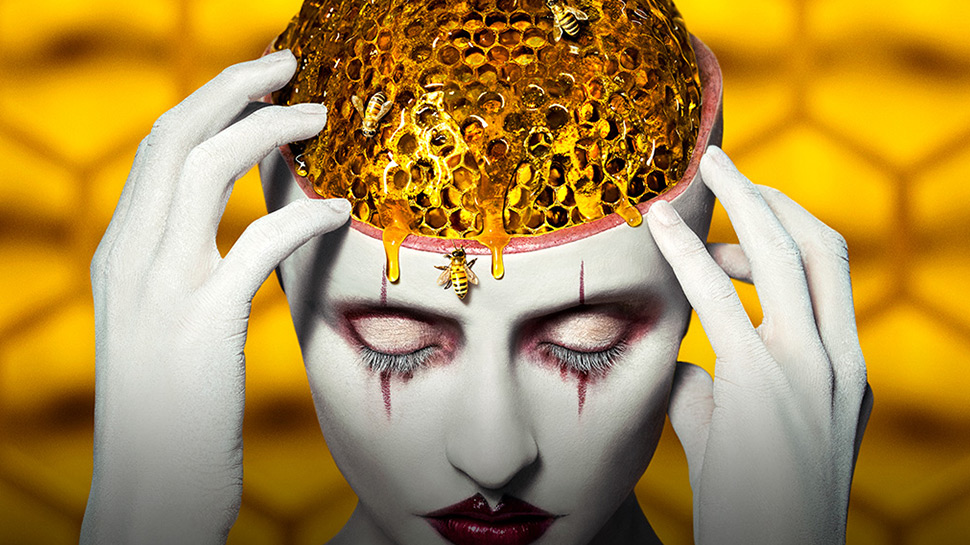 Hotel garnered plenty of excitement especially with the series returning to Los Angeles at the tortured Hotel Cortez, but the loss of Jessica Lange was a blow to the show’s potential. Her replacement, Lady Gaga, added some colorful and dramatic elements to the show (she won a Golden Globe for her role as The Countess); however, her star status demanded more of the season’s spotlight than necessary.

The show did have some memorable story lines and characters including Kathy Bates’s Iris and Dennis O’Hare’s Liz Taylor; and let’s not forget the jaw-dropping fashion ensembles and architecture sprinkled throughout the show. Hotel was stylish as hell, but it was also boring. Oh, and don’t get me started on that drill penis monster thing. 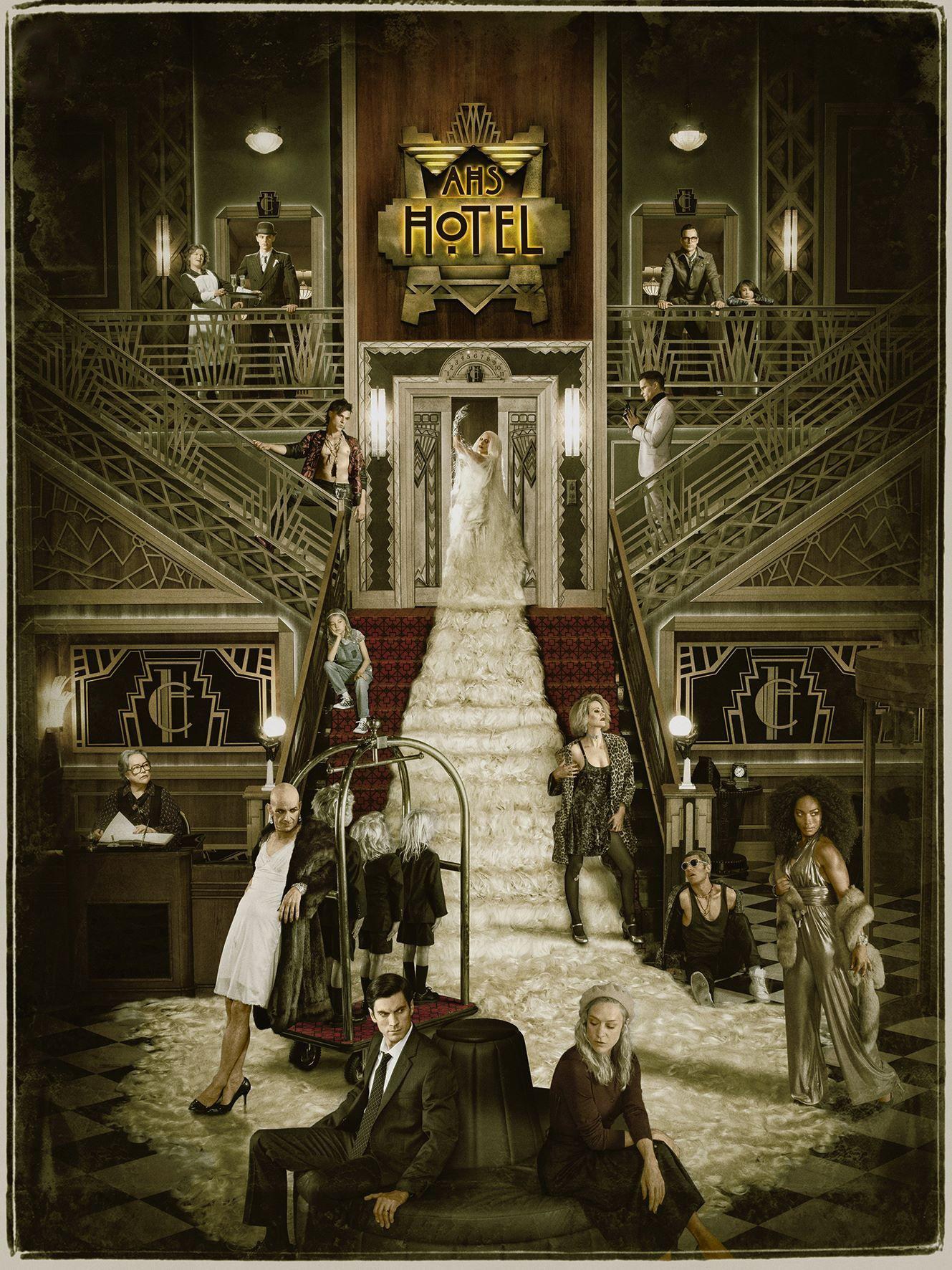 Fans of AHS will notice that Freak Show was where dots began to connect with previous shows with the reappearance of Sister Mary Eunice, Pepper and Arthur Arden/Hans Gruber.

Freak Show’s biggest no-no was peaking too early with the Twisty the Clown sub-plot before abruptly killing him off. Sure, he was undeniably disturbing, but he was fascinating and his time with us was all too short. Dandy also made for an entertaining villain; however, as the episodes played on, Freak Show kicked off a trend for increasingly unfocused storytelling. All in all, Freak Show wasn’t entirely awful – it was just forgettable. 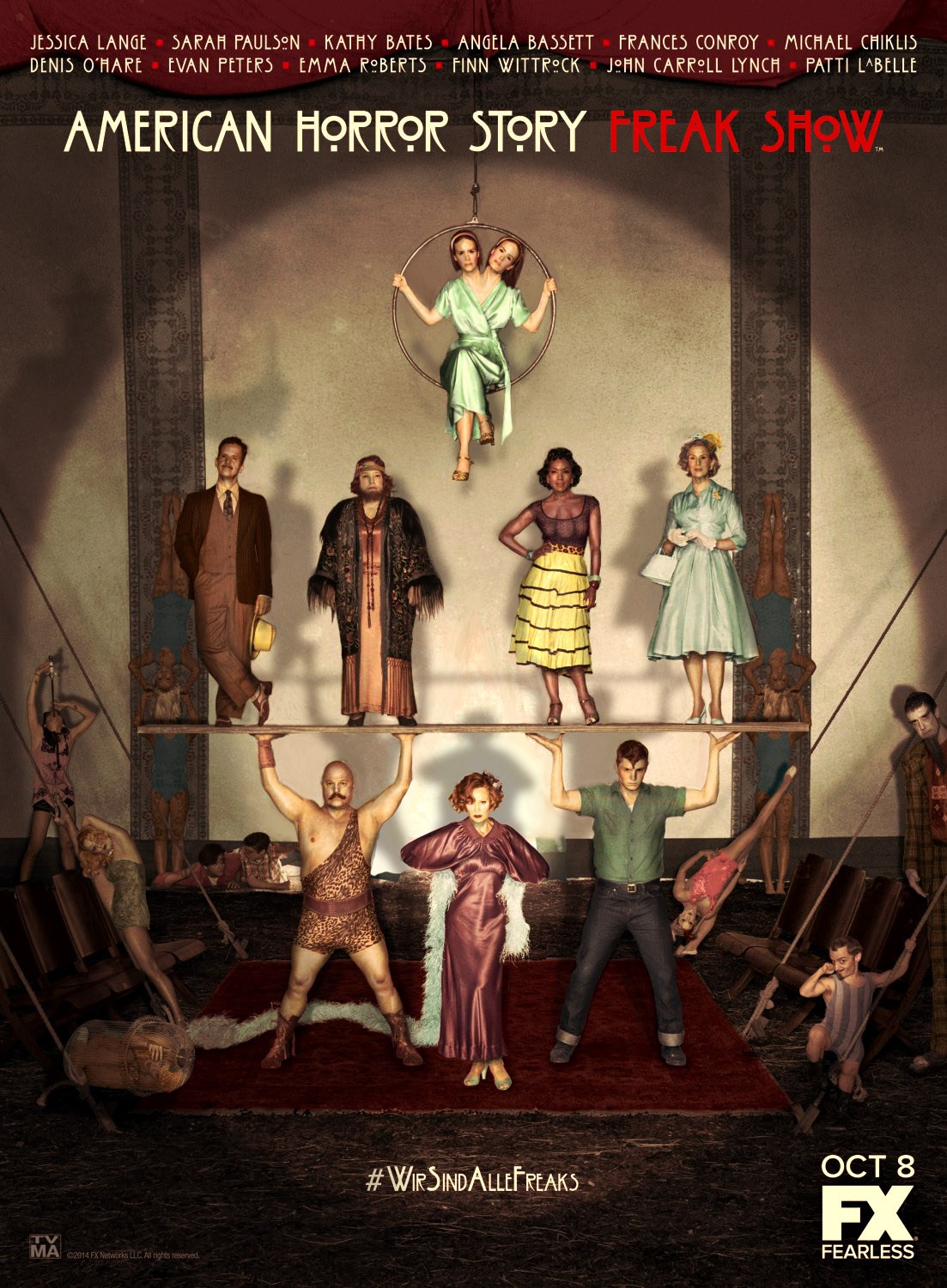 Ryan Murphy promised viewers season 6 would be completely different than the previous ones…and thankfully, he kept his word. Roanoke drove viewers wild with its meta theme of a show within a show, but it was the found footage that kept us glued to our television. It brought back disturbing themes of cult classics like The Blair Witch Project which made for some tense and scary imagery that fans can’t get enough of.

Roanoke was fun, somewhat gory and offered coherent storytelling (finally!) with undeniable great acting from recurring AHS cast members like Sarah Paulson, Lily Rabe and Kathy Bates, and new cast additions, André Holland and Cuba Gooding Jr. Unfortunately, the downside of Roanoke was that the season dragged on forever — they could’ve done without the epilogue finale, in my opinion. 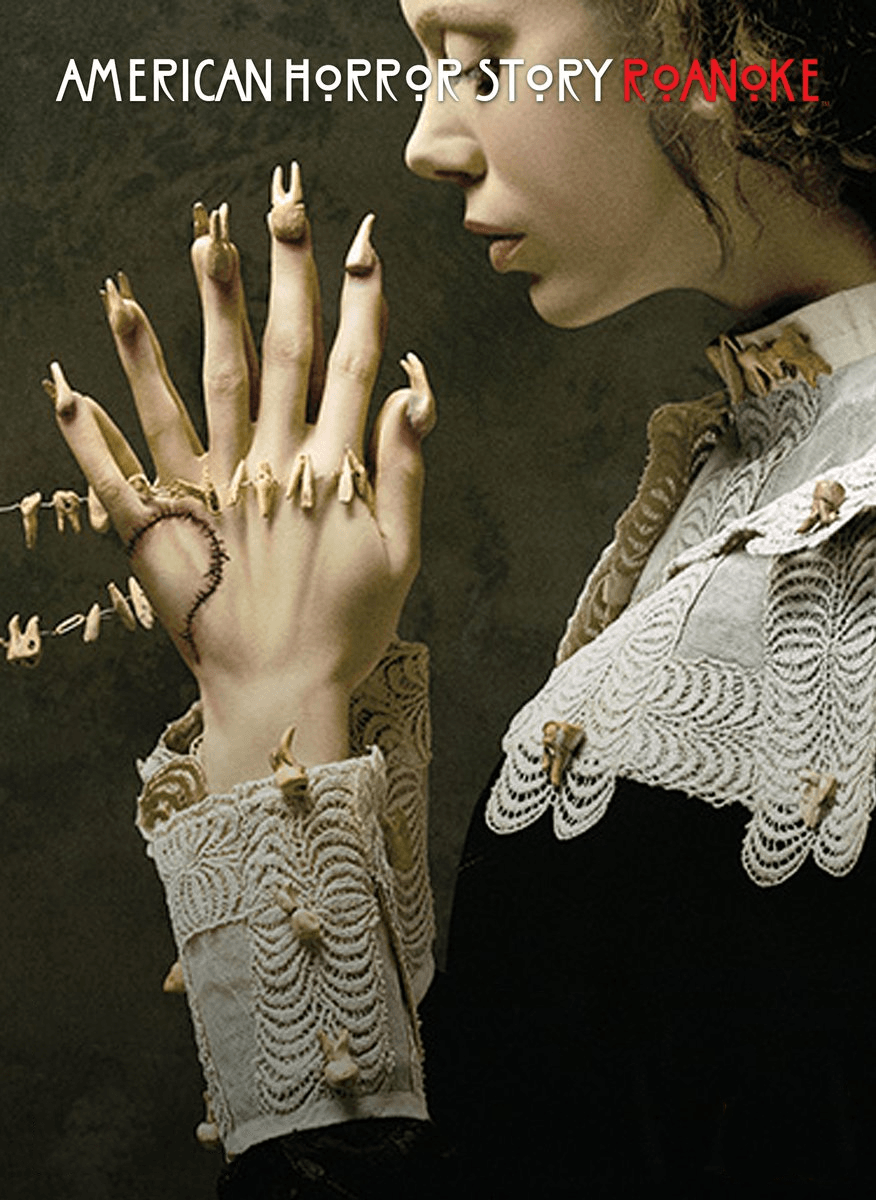 Loyal viewers would agree that Coven was the season where fan reactions seem to be the most extreme: you either love it or hate it. And I loved it. The show’s style was depicted as “evil glamour” with New Orleans as the backdrop. It had plenty of dark humor, ‘OMG’/’WTF’ moments; and more importantly, it didn’t take itself too seriously. 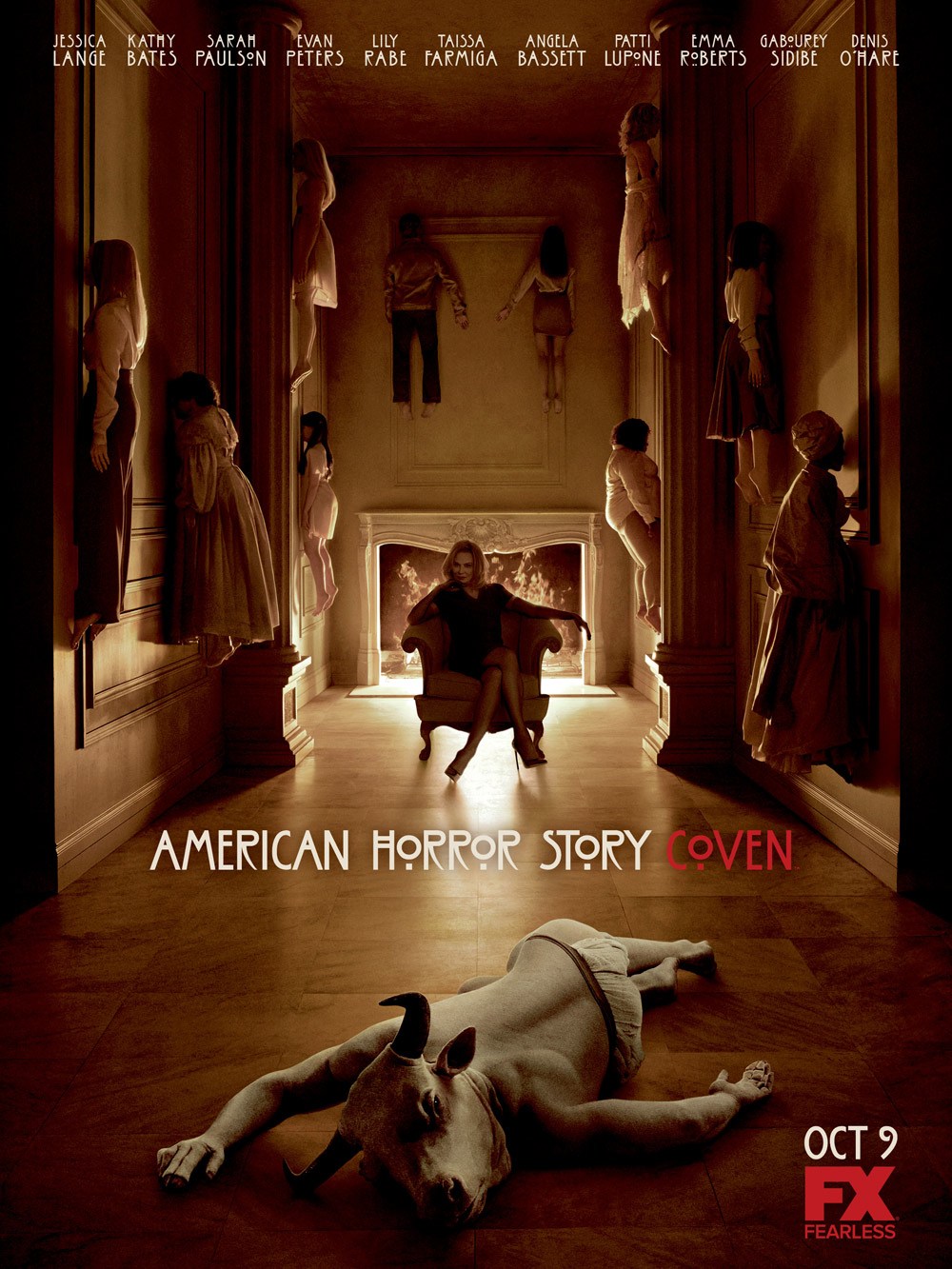 Murder House — the season that started it all. Before AHS, TV horror had been a dormant genre – sometimes a network would bring on a show or two, but nothing really stuck with audiences. Enter Ryan Murphy – FX took a gamble with his anthology horror series idea – and the rest, as they say, was history.

Premiering close to Halloween, Murder House immediately developed a strong following. Although it never scored high ratings, it was clear that the series was something people were yearning for. The show was addictive, unsettling and weird, with the story line being pretty straightforward: a dysfunctional family moved into a haunted house and became even more dysfunctional. Murphy drew inspiration from Dark Shadows and Rosemary’s Baby when developing the plot, and this inspiration became even more evident as the season went on.

Murder House cast Jessica Lange in her first regular role on television along with other TV favorites like Friday Night Lights‘ Connie Britton and The Practice’s Dylan McDermott in lead roles. The season also featured many famous faces making guest appearances, such as House of Cards‘ Kate Mara and Star Trek’s Zachary Quinto.

Unlike other seasons of American Horror Story, Murder House attempted to be a real horror story from the get-go, and that effort is probably why so many fans stuck around for so long. 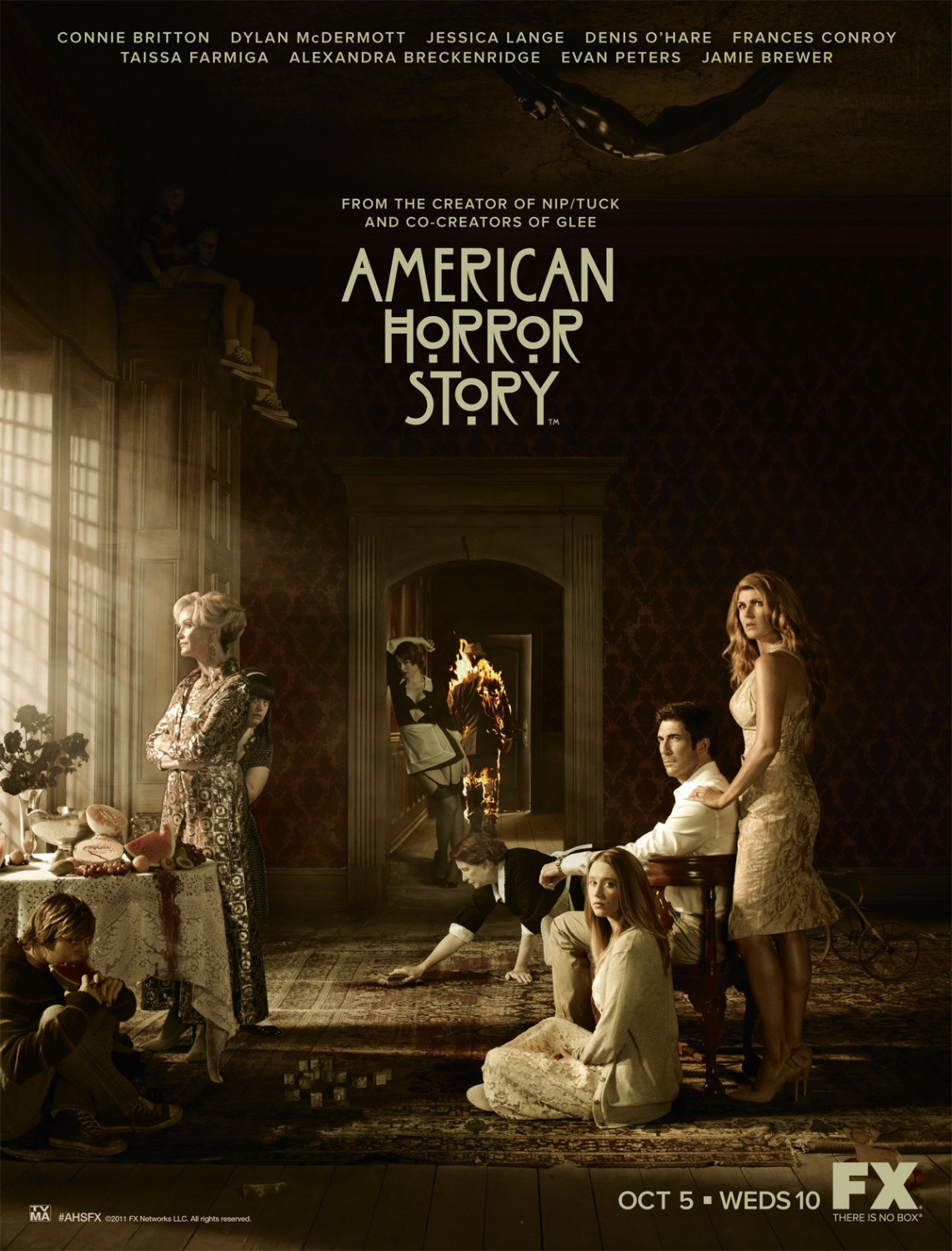 So what makes Asylum crazy good? Asylum is the only season to have the most consistent narrative and embody the horror reflected in the show’s title in every episode. It cleverly weaves together sexual identity, racism, psychology, religion and, interestingly enough, extraterrestrials.

Murder House fan favorites, Jessica Lange, Sarah Paulson and Evan Peters return to the show with even more praise thanks to their gripping performances. Asylum was well received by television critics and fans, earning 17 Emmy Nominations, and a Golden Globe nod for Lange. 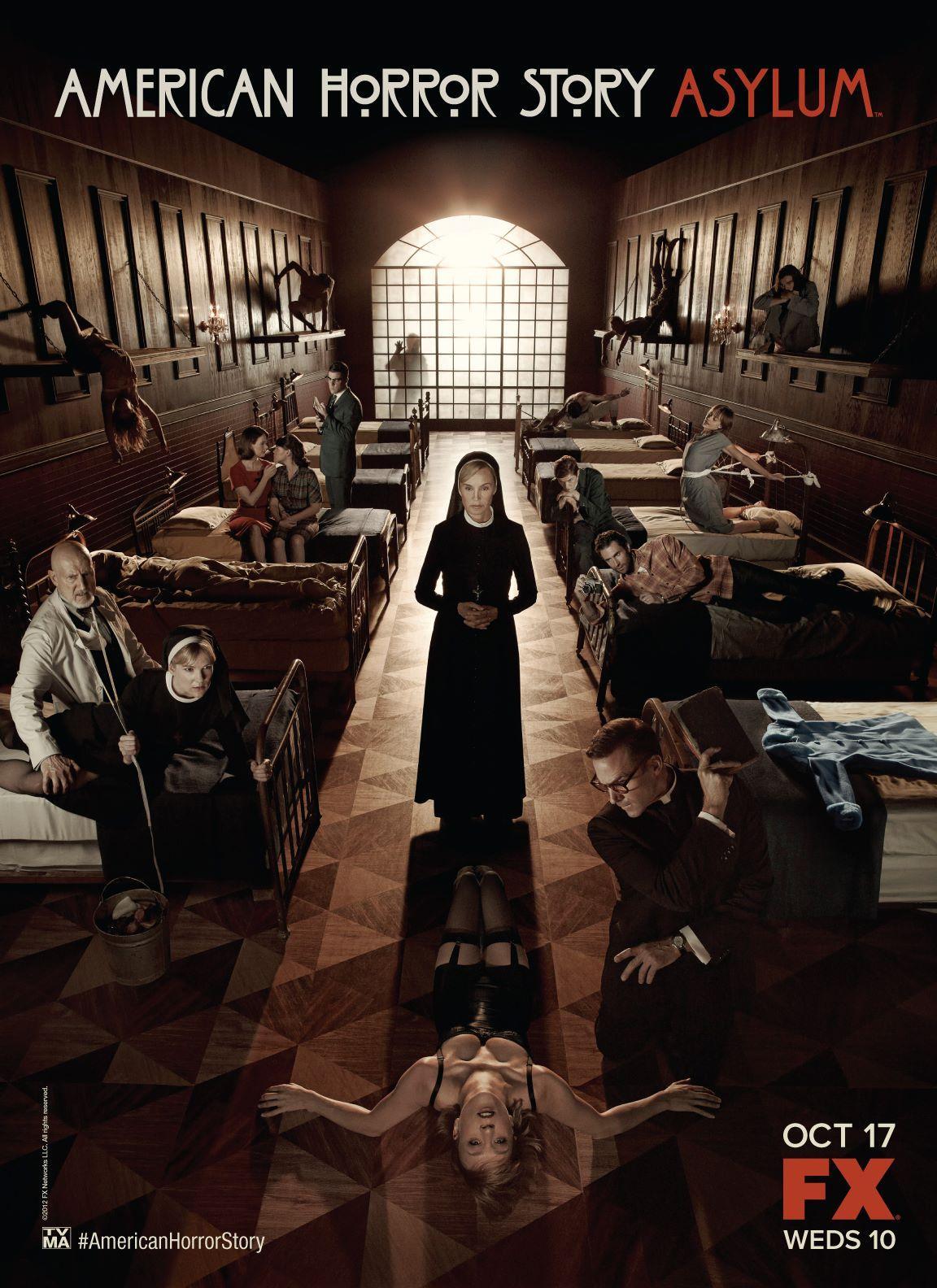 Finally, Asylum gave us this moment of genius, for which we all are forever grateful for:

The Secret Amazon Prime Benefits You Need to Know