Bruno Mars took home top honors with seven wins at last night’s American Music Awards, including the award for Artist of the Year. Other winners included Niall Horan for New Artist of the Year and Lady Gaga for Favorite Pop/Rock Female Artist. The night was full of stellar performances and memorable moments, but we’ve narrowed it down to our five favorites.

Selena Gomez debuted her new hit single along with her new hit look. The 25-year-old turned up with a striking platinum blonde dye job for the first live performance of “Wolves,” her new dance-pop duet with DJ Marshmello. Fans noticed the usually outgoing singer wasn’t as chipper last night. Later reports claimed Gomez had suffered a panic attack just before she took the stage.

Get Music From Selena Gomez

The AMAs celebrated the 25th anniversary of The Bodyguard with a medley performance of Whitney Houston’s songs from the hit soundtrack. Christina Aguilera opened with the Dolly Parton-penned “I Will Always Love You,” before performing “I Have Nothing,” “Run to You” and “I’m Every Woman” to the delight of the packed room full of stars and fans.

Get The Bodyguard Original Soundtrack

Diana Ross received the AMA Lifetime Achievement Award and performed a lineup of her greatest hits, including “I’m Coming Out,” “Take Me Higher,” “Ease On Down The Road,” and “Ain’t No Mountain High Enough.” Even more special: her daughter Tracee Ellis Ross hosted the awards show and came out with her entire family to present “mom” with the honor.

Get Music From Diana Ross

Shawn Mendes crushed his performance of “There’s Nothing Holding Me Back ” at last night’s ceremony. The 19-year-old also took home the award for Favorite Adult Contemporary Artist, proving fans young and old are falling for the teen heartthrob. 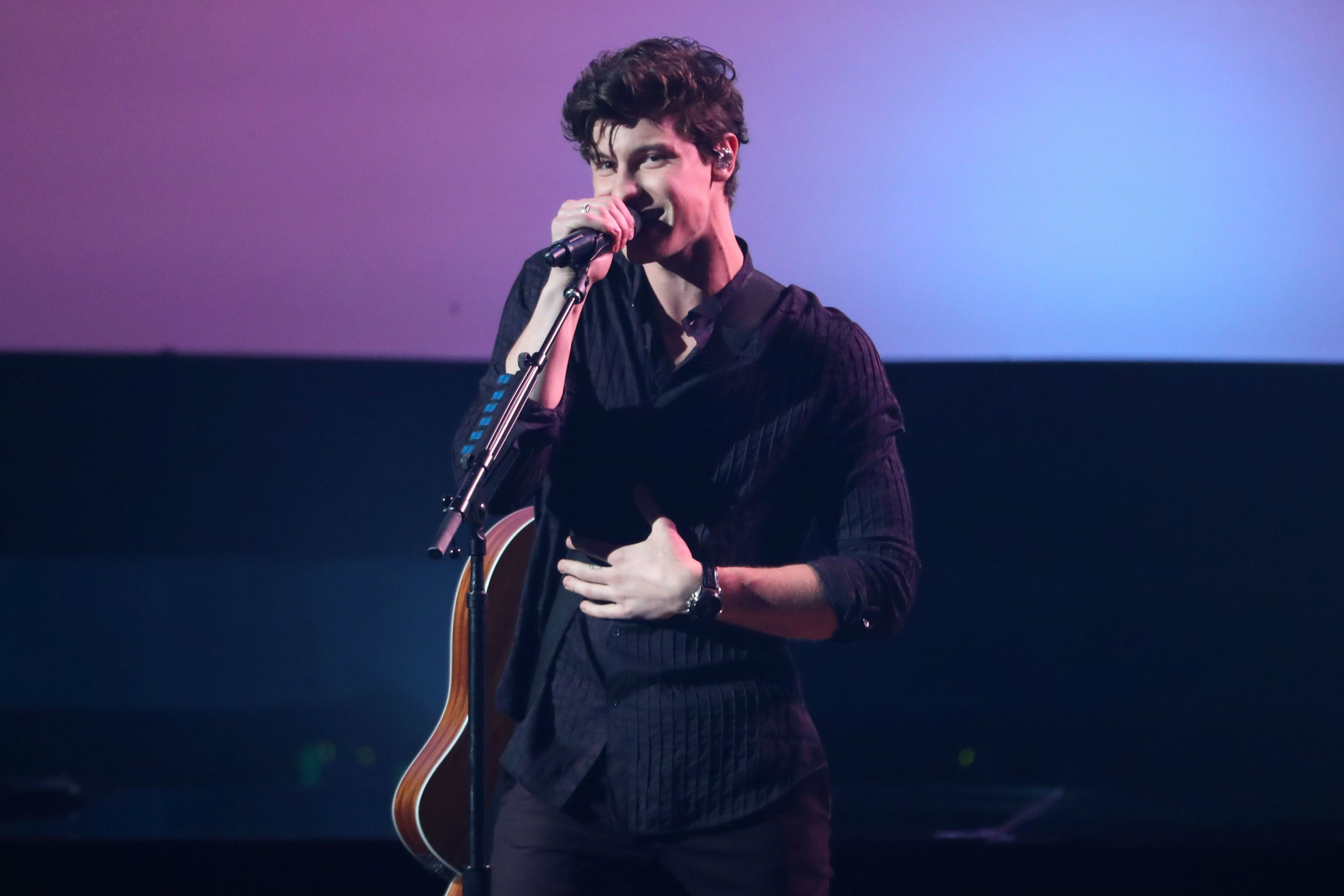 Get Music From Shawn Mendes

Not only did Pink smash her opening duet of “Everybody Hurts” with Kelly Clarkson, but the singer returned later in the evening to perform “Beautiful Trauma.” The act involved much more than just vocals, with an impressive acrobatics performance that saw Pink dangling more than 30 storeys above the air from the J.W. Marriott Hotel in downtown L.A.

Get Music From Pink

The 5 Best Moments From the 2017 MTV Video Music Awards