Aretha Franklin, the iconic R&B and pop singer dubbed the “Queen of Soul,” has died. Her longtime publicist Gwendolyn Quinn reported Franklin died Thursday morning at her home in Detroit. She was 76.

Celebrate Franklin’s legacy by reading this tribute below from Variety; then go back into her extensive catalog to revisit 30 of her most popular songs – tunes that defined not only an entire genre, but an entire era for our country.

From Variety:
Aretha Franklin was the most lionized and lauded female R&B vocalist of her era. Winner of 18 Grammy Awards, and a Recording Academy Lifetime Achievement honoree in 1994, she became the first woman inducted into the Rock and Roll Hall of Fame in 1987. She was the recipient of the Presidential Medal of Freedom, the National Medal of Arts and the Kennedy Center Honors.

Add Comment
3 People Commenting
JoAnn Gamble
4 years
I loved and proud to say I was able to meet her and she was simply the...
Sandra
4 years
My condolences goes out to the family,friends and her fans. She will truly be missed. We love...
Stephen Russell
4 years
Honoring Aretha: Music Hall Hwy, Blvd, St, Ave. BL. Music School wing. Choir, or Music group? Fine...

Add Comment
3 People Commenting
JoAnn Gamble
4 years
I loved and proud to say I was able to meet her and she was simply the…
Sandra
4 years
My condolences goes out to the family,friends and her fans. She will truly be missed. We love…
Stephen Russell
4 years
Honoring Aretha: Music Hall Hwy, Blvd, St, Ave. BL. Music School wing. Choir, or Music group? Fine…

Bearing a prodigious talent born in the church, Franklin was still a child when she was tapped for stardom. She attracted awed attention in the gospel world before entering the pop sphere at the age of 18 under producer and label exec John Hammond’s wing at Columbia Records. The expressive, uncommonly forceful voice was there, but the hits were scarce.

It was at Atlantic Records that “Lady Soul” truly arrived. In 1967, Franklin’s profound debut single for the label, “I Never Loved a Man (The Way I Love You),” a No. 10 pop hit, was succeeded by her scorching, career-defining No. 1 cover of Otis Redding’s “Respect.” 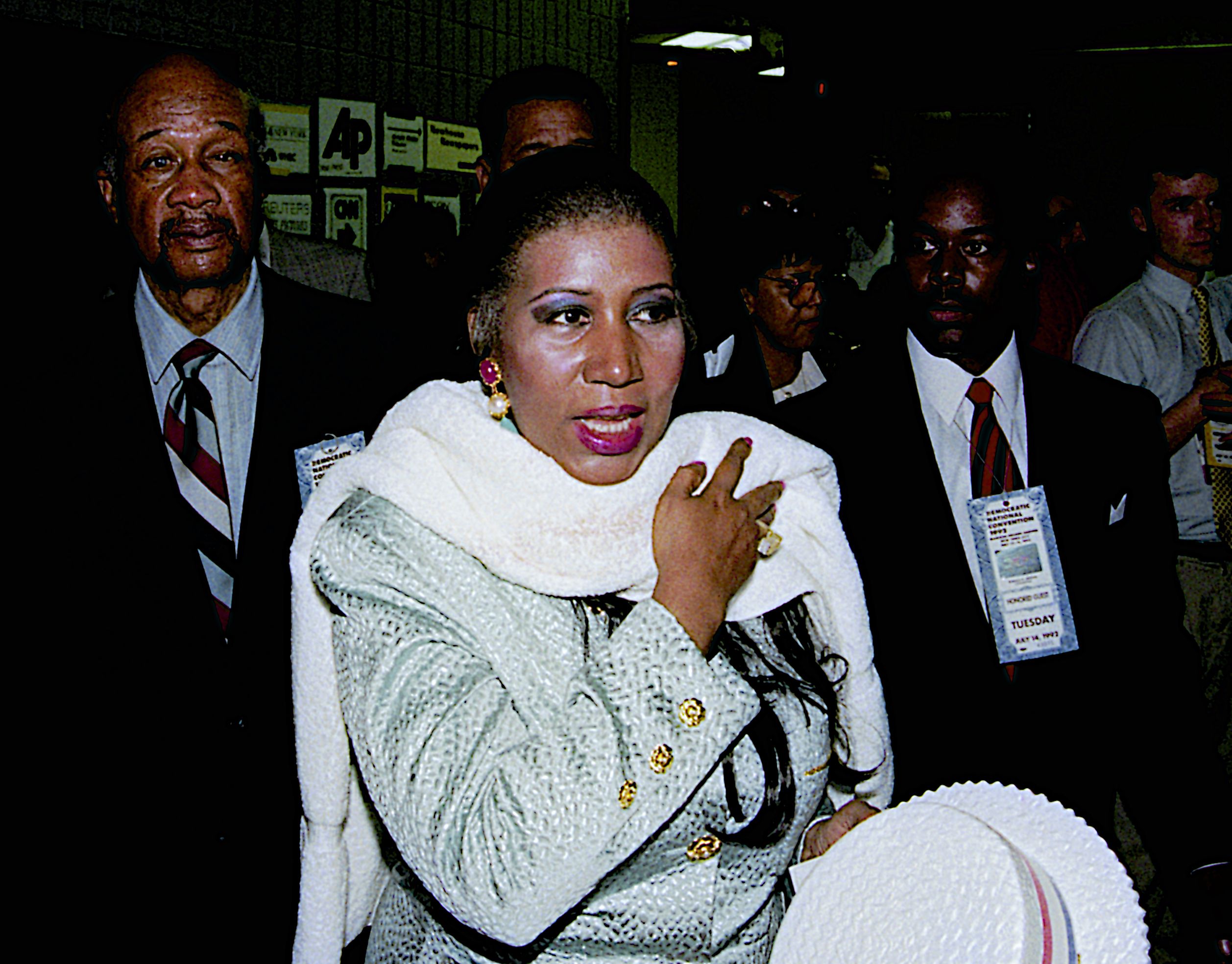 Those songs and succeeding hits melded a deep gospel feel with R&B instrumentation and worldly themes, elaborating on the groundbreaking work of pioneering soul men Ray Charles, James Brown and Franklin’s friend and idol Sam Cooke, who had similarly crossed over from sacred music to secular stardom.

Franklin’s 12-year stint at Atlantic yielded a dozen top-10 pop singles — the biggest hits of her half-century career, which encompassed 80 pop chart singles — and 20 No. 1 R&B singles. They established her as the nonpareil female soul singer of her generation, often imitated but never equaled. 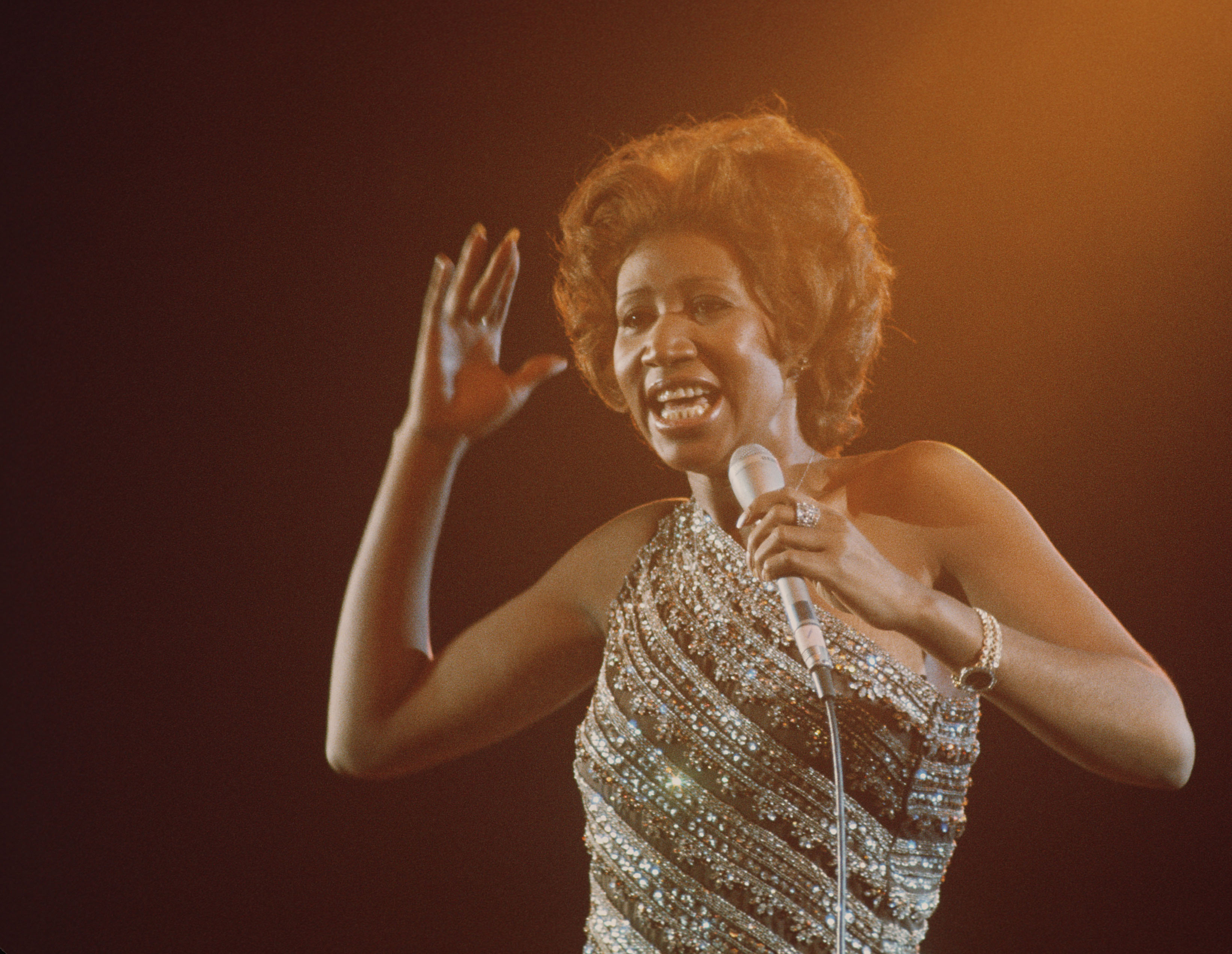 She last performed in November at the Elton John AIDS Foundation Gala in New York. At that performance — where John introduced her as “the greatest singer of all time” — Franklin appeared very slim but in fine voice as she delivered a nine-song set including “Say a Little Prayer,” “I Knew You Were Waiting” and “Freeway.” She was also honored at the Clive Davis Pre-Grammy Gala in New York in January. Franklin did not perform, but Jennifer Hudson — who had been personally selected by the singer to play her in a forthcoming biopic — performed several of her hits.

In 2017 the singer said she’d planned to retire from touring in the coming months, and announced that she was working with longtime friends and collaborators Stevie Wonder, Lionel Richie and Elton John on a new album.

She is survived by four sons: Clarence and Edward Franklin, Ted White Jr. (a regular member of her touring band) and Kecalf Cunningham.

To celebrate Franklin’s incredibly legacy, Amazon has released a double CD featuring “Aretha’s 30 Greatest Hits. ” The set has been made available for just $8 for a physical copy. It’s also available to stream online for free through Amazon Music. 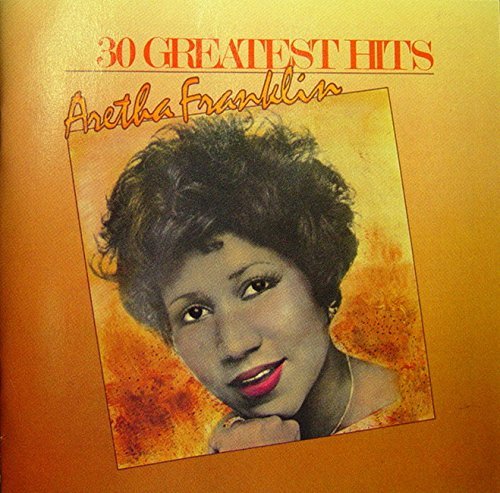 Here are the 30 tracks selected for inclusion on the album. The picks include original songs that Franklin wrote and produced, along with famous covers that she made her own.

Portions of this article were republished with the permission of Variety. To read the original article, click here.