*  Bad Moms Christmas hits theaters November 1st
* Watch these movies with your mom, a mom-to-be, or your friends
* Happy, sad or laugh out loud funny, these films will grip you from start to finish

In anticipation of Bad Moms Christmas coming out on November 1st, check out these other films celebrating the trials and tribulations of motherhood. Grab some popcorn and a blanket, and snuggle up on the couch with your mom, or organize a fun movie night for a mom-to-be.

7. Because I Said So

With an all-star cast starring Diane Keaton, Mandy Moore, Lauren Graham and Piper Perabo, this film follows a nosy mom who attempts to set her daughter up with the right man- or at least, who she thinks is the right man. 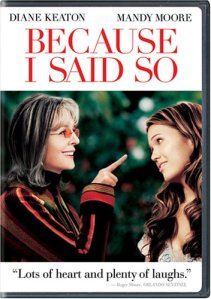 Because I Said So

Part of what made Bad Moms a critical and commercial success was its honesty in acknowledging how exhausted moms are, and how they deserve to have a little fun. Fun Mom Dinner follows a similar suit, as four moms who have very little in common suddenly find themselves bonding through a mishap of drinking, drugs and karaoke. See if you can spot Adam Levine! 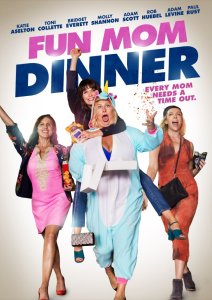 A heavier film than many of the others on this list, it follows a divorced mother who is dying of cancer, and forms an unlikely friendship with her ex’s new fiancee, in order to teach her how to raise her kids. Starring Julia Roberts and Susan Sarandon, make sure you have the Kleenex on hand. 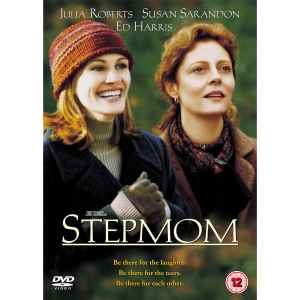 What better way to prepare for the sequel than by rewatching the original? Mila Kunis, Kristen Bell and Kathryn Hahn give great performances as exhausted moms who decide to ditch the perfectionist lifestyle and let loose. 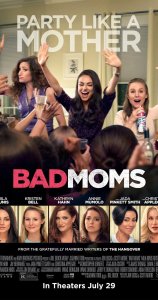 During a recession, Jack (Michael Keaton) gets fired from his job so his wife goes back to work, leaving him at home with their three young kids. Written by John Hughes, the film is funny watch. 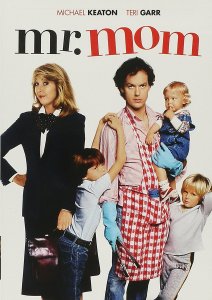 Directed, co-written and starring Albert Brooks, this film follows a man who moves in with his mother after his second divorce in an attempt to understand why his relationship with women have failed. It also features Debbie Reynolds in her first film role after a 20-year hiatus. 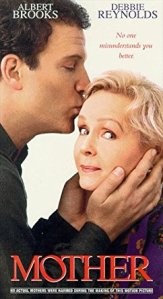 A fun film with brilliant performances from Jamie Lee Curtis and a young Lindsay Lohan, Freaky Friday follows a mother and daughter who are at odds with one another, and suddenly switch bodies to discover what life would be like in the other’s shoes. 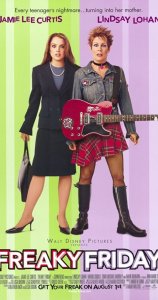