* Make your own panoramic videos and VR style footage
* Broaden your literal horizons
* Models that clip on to your phone, and some that even record 4K

If you’re looking to expand your field of view when it comes to image making, a 360-degree camera can open up new vistas for your creativity. One of the more recent trends in camera design, the “360” evolved as a response to the rapidly-growing field of VR. Now that you can create your own VR experiences using common mobile and desktop editing apps, a 360 camera is not just a toy for technophiles and gear heads, but a useful social media and design tool. After all, despite what some corners of the internet may think, the world isn’t flat. Why should your videos be?

This super affordable panoramic camera has a futuristic soccer ball-looking housing and can be paired with a convenient set of apps. It records to a 32 GB internal memory in a social media-friendly full HD. 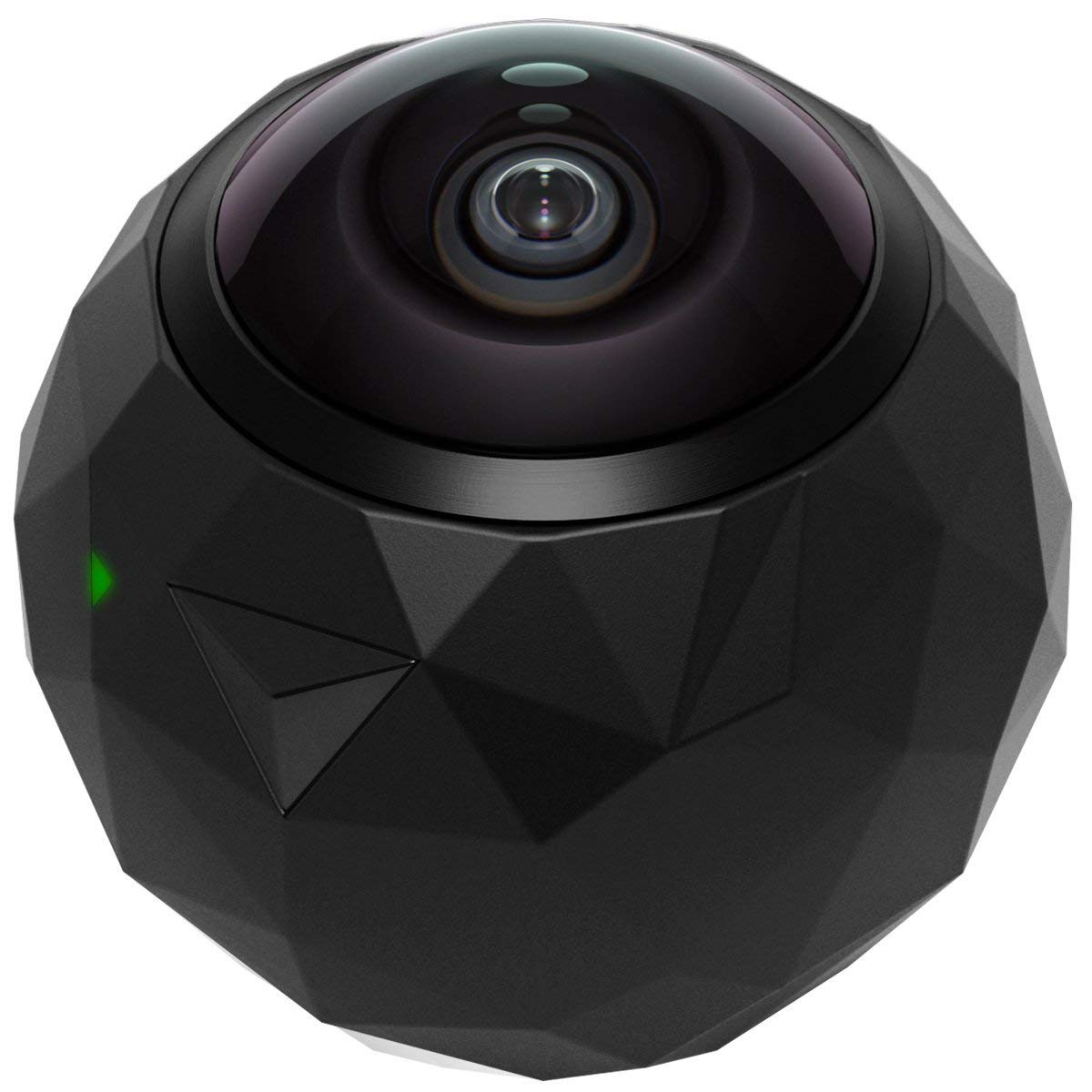 The Gear 360’s standout feature is its ability to record in 4K. It features dual 180-degree lenses and a convenient handle making it easy to hold and capture an all-around view of life as it happens. This is one of the best-reviewed units in the marketplace right now, and users say they love how easy it is to setup and start using. 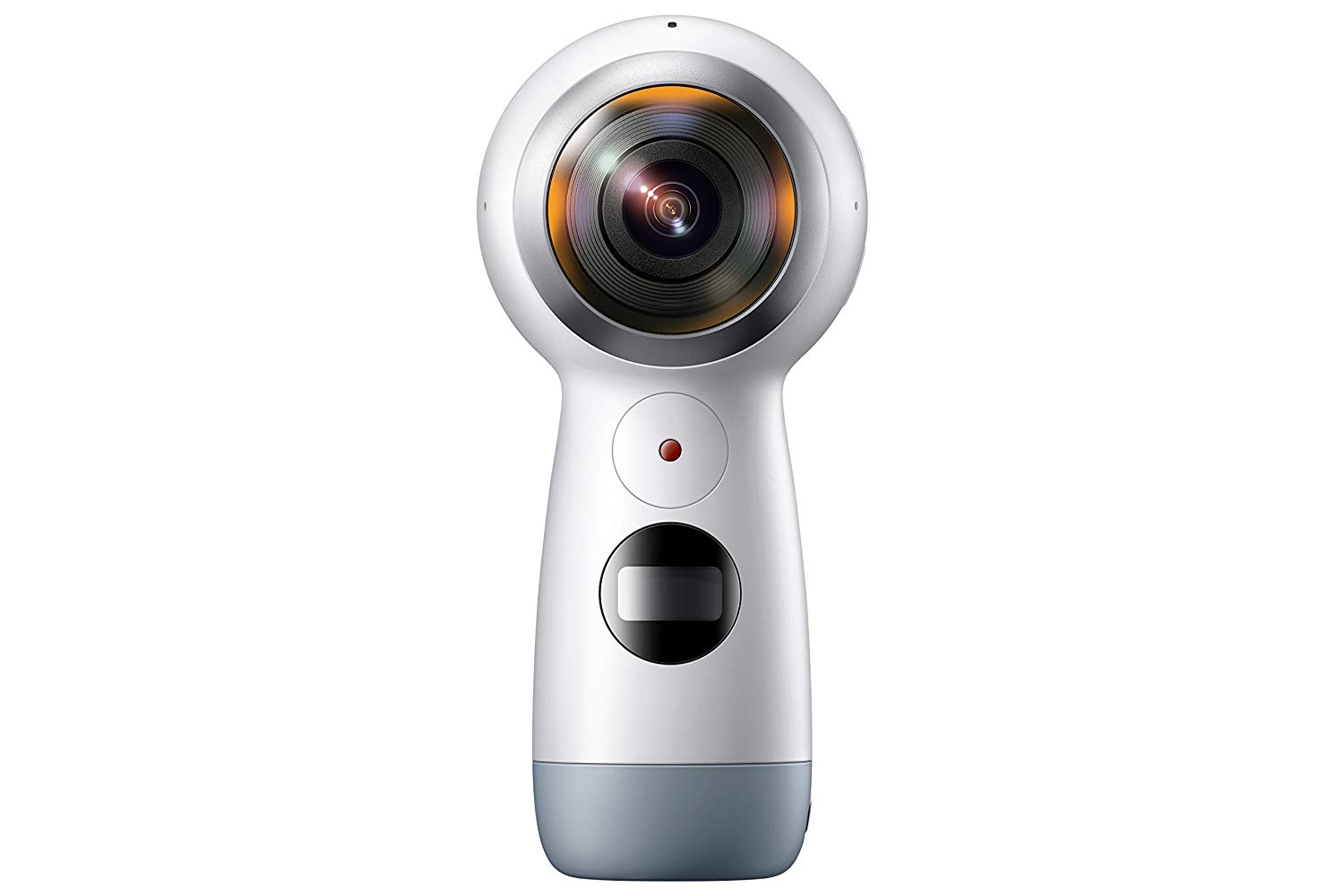 The Insta 360 lets you do more with the one camera you’re likely to already have on you: your phone. This iPhone-compatible VR camera records 3K HD via a pair of 210-degree fisheye lenses, and its included app means you can seamlessly create your own VR content on your phone. 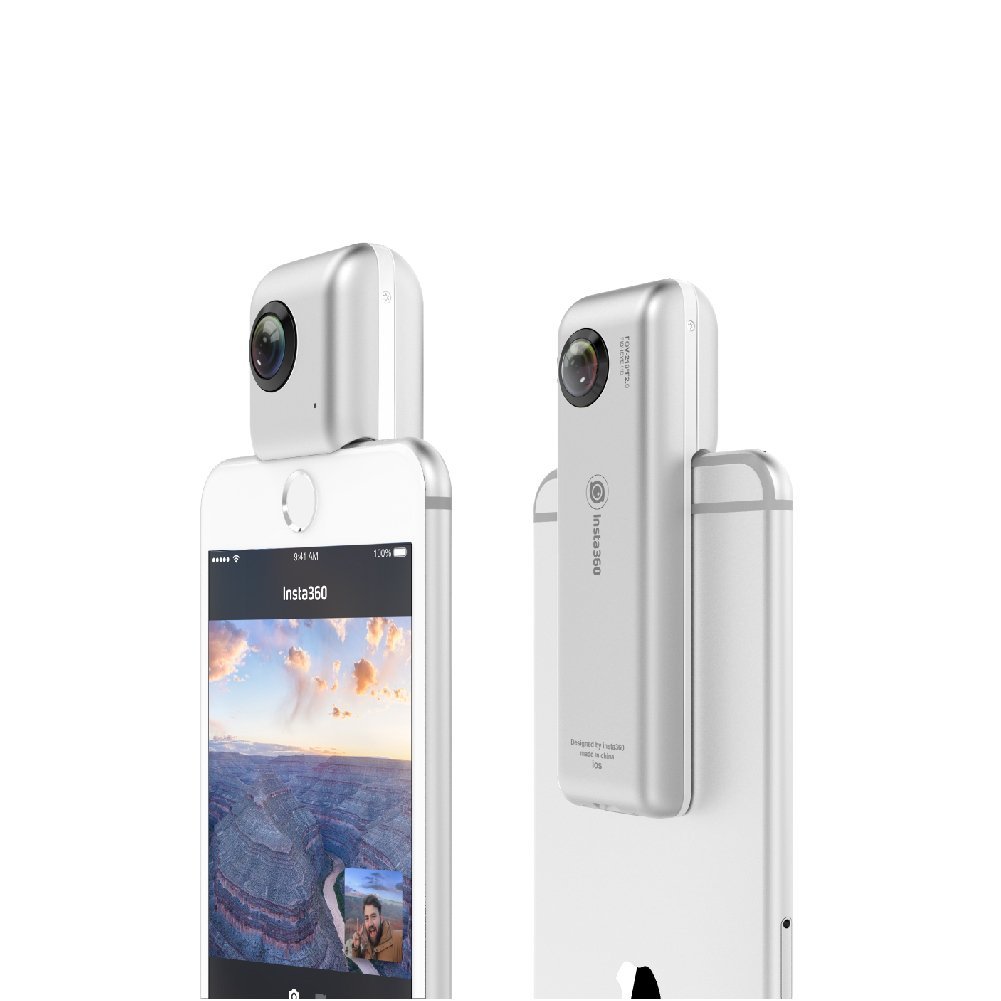 Ricoh, the parent company of Pentax, has long been known for cool experimental imaging devices. Their Theta SC handheld 360 camera is no exception. It stands out with a bright F2.0 lens for improved quality and, naturally, comes with WiFi capability and an app. 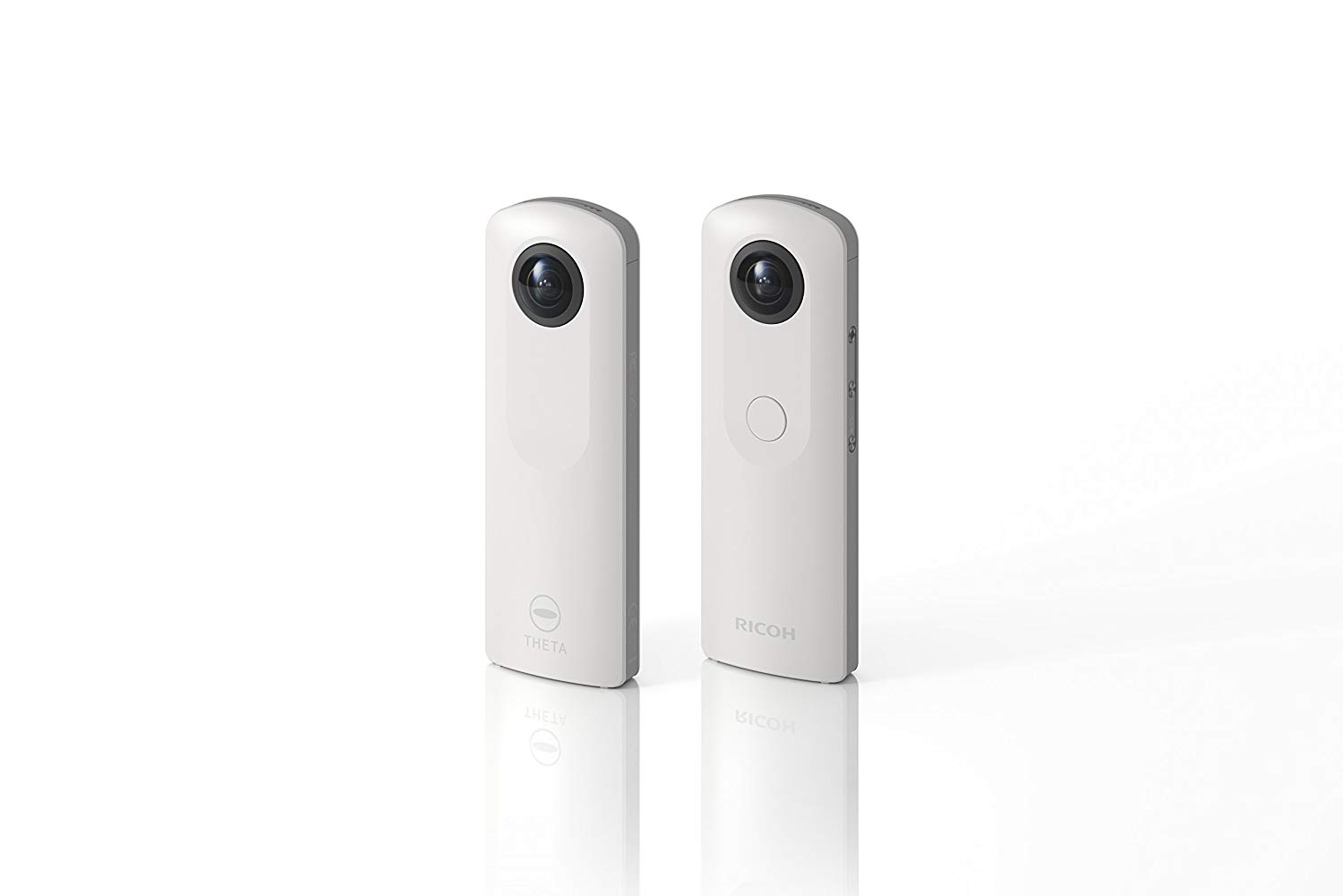 A 4K-capable 360 camera that can be paired directly with your phone, the Insta360 ONE is also notable for its advanced image stabilization, letting you get higher-quality footage in surprisingly un-smooth situations. 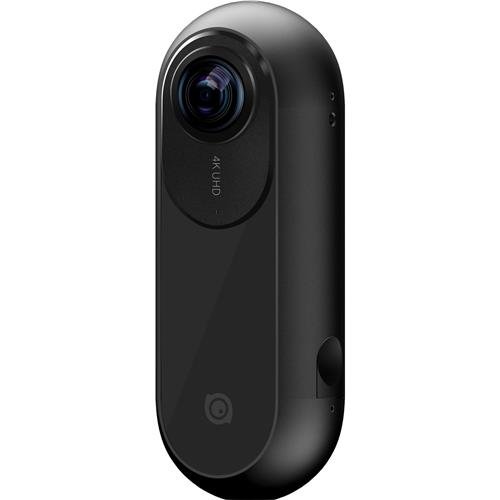