Even in the age where streaming services are king, there’s no way around it — if you want the absolute best picture quality from your favorite shows or movies, a 4K Blu-ray player can’t be beaten. Plus, it’s nice to actually own the movies you want to watch, instead of hoping it is on your preferred streaming service.

So if you’re ready to get the most out of your TV and enjoy your favorite movies in a whole new way, read on for everything you need to know when shopping for the best 4K Blu-Ray Players in 2021.

Why Buy a 4K Blu-ray Player

Now for the good — and techy — stuff. 4K Blu-ray players, on the other hand, have a higher maximum bit rate than streaming services. That essentially means your player and the Blu-ray can store and process way more information than what is streamed. This results in better picture quality. The same goes for the audio. Instead of using compressed audio, 4K Blu-ray players and Blu-ray discs use lossless audio formats, creating a much more rich and detailed audio experience to go along with your stunning visuals.

4K Blu-ray players also have the ability to “upscale” content that isn’t necessarily 4K. Essentially that movie from the early 2000s will look better than ever when you watch it on a 4K Blu-ray player as opposed to streaming it on Hulu, Netflix or Prime.

What Else Should You Know About 4k Blu-ray Players?

The long and short of it is, 4K Blu-Ray players are losing the battle to the streaming giants. In fact, there just aren’t many companies that continue to produce 4K Blu-ray players. But the good news is that means you can usually score 4K Blu-rays at places like Walmart, local media trade-in stores or record shops for dirt cheap. If you’ve ever seen those bins by the checkout stands at Walmart with piles of $5 Blu-rays, you know exactly what we’re talking about. You can find some gems in those bins, too.

We get that streaming is ultimately the most convenient way to watch your favorite shows and movies, but if you want a legit home theater experience and want to take full advantage of your TV’s amazing picture quality prowess, a 4K Blu-ray player is a must.

Here are our recommendations for the best 4K Blu-ray players available now.

Although this 4K Blu-ray player is within the $500 ballpark, those striving for the absolute best picture quality will appreciate Dolby Vision HDR support. So, if you have a Dolby Vision TV and this Blu-ray player, you’ll be locked into a great movie-watching experience. Even if you don’t have a newer TV, the UB820-K has support with older audio outputs so the sound can still match the visuals without any additional equipment. The front display also makes using this player more convenient than others. It even has the HDR Optimizer making the picture look great even when viewing older movies.

It’s hard to beat the price of the Panasonic UB420-K considering everything that you get. Chief among the best features is an HDR Optimizer. You select the display you are viewing on and the HDR Optimizer will adjust the picture to best suit the capabilities of your TV. This keeps your picture from becoming too bright or being oversaturated with a color gamut that your TV can’t handle. Also, if you don’t feel like fetching a 4K Blu-ray, it has WiFi so you can still stream Netflix, Prime or YouTube.

You can save about a hundred going with the X700 vs the Sony X800. It is essentially the same player minus 3D support, which more than likely isn’t a deal-breaker for the average person looking for a 4K player. You get WiFi, support for popular streaming services and 4K upscaling for $100 cheaper than the X800. This is the smarter buy in the Sony category. 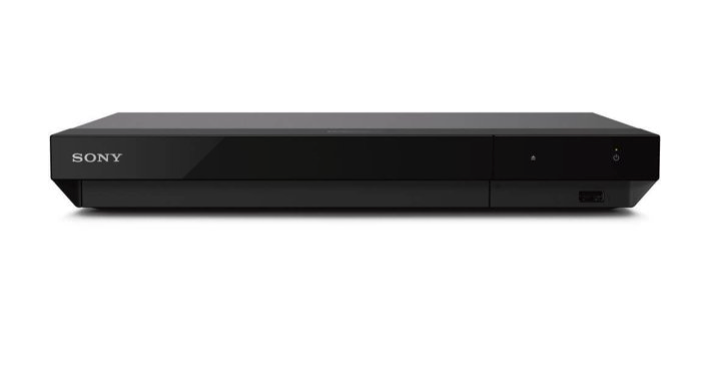 In a 4K Blu-ray player world filled with different variations of Sony and Panasonic products, LG actually makes an incredibly solid player, and it’s decently priced, too. It’s also nice that this Blu-ray player has backward compatibility with DVDs so that collection of discs won’t go by the wayside. One of the main differences between this and lets the say UB820 from Panasonic is the lack of analog audio support, oh, and of course the HDR Optimizer. But this provides Dolby Vision support which others don’t, so if picture quality is king (and you are somewhat budget-conscious) this is a great pick for your player. 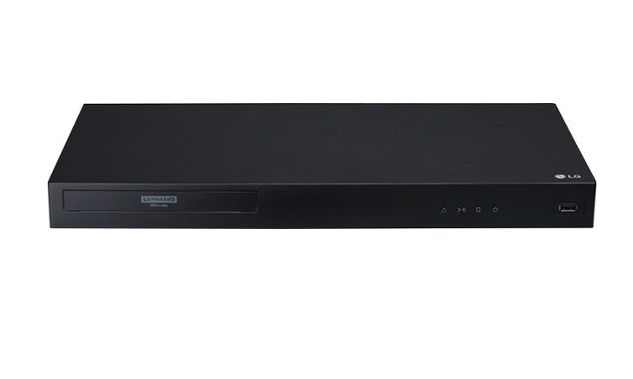 There’s not much difference between the UB420 and this Sony X800 with exception of the name on the front of the machine and with the Sony 4K Blu-ray player you forgo the HDR Optimizer. It’s also about $100 more expensive. It does have WiFi and support for 4K Netflix and Amazon streaming, but as we mentioned above, the quality really depends on your internet connection at that point. So if you can’t find the UB420, and you feel the UB820 is a bit too pricey for your taste, this is a great alternative. 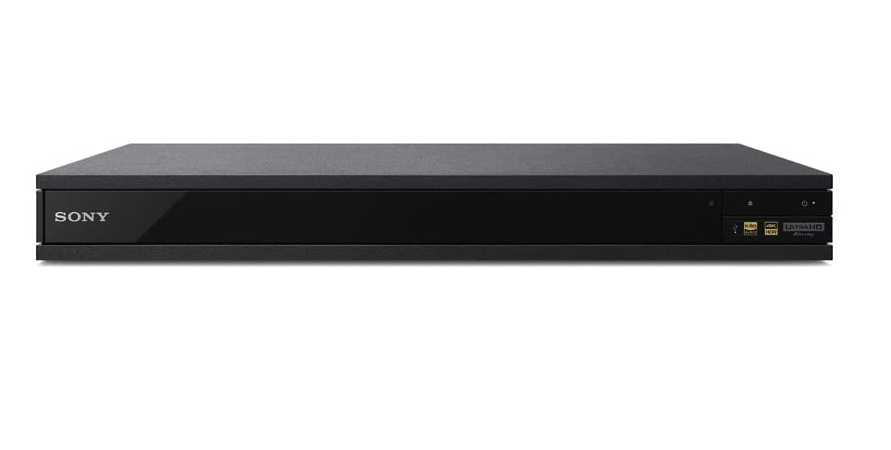 Take back control of your entertainment system with a universal remote