Marvel’s latest superhero made his solo big screen debut last year and the film was a certified hit. Now nominated for seven Academy Awards, Black Panther has brought King T’Challa and Wakanda to the masses and in a big way. With Oscar night approaching it’s time to grab a few goodies to celebrate the film.

So we’ve gone ahead and cherry-picked some of the best stuff out there just for you.

Take Black Panther with you everywhere you go with this pint-sized keychain of the King T’Challa clad in his suit of armor.

Not everyone loves the protagonist, which is why Funko POP!’s set of vinyl figures (sold individually) is so attractive. Pick between Black Panther, Black Panther in Warrior Falls grab, Erik “the bad guy” Killmonger, Princess Shuri, and Dora Milaje operative, Nakia. 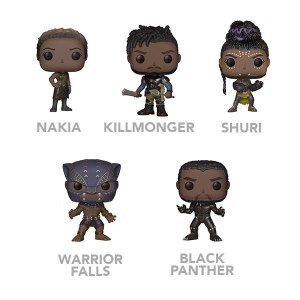 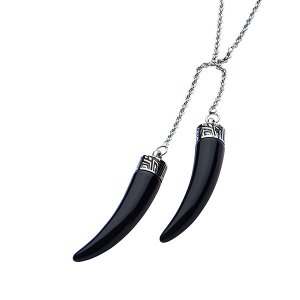 Do you like your coffee black? Would you like it even more in a ceramic mug of Black Panther’s helmet? 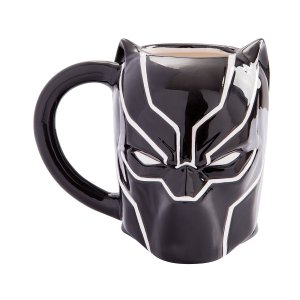 Featuring an oversized print of Black Panther in jet black, this monochrome black tee is a low-key way to nerd out without arousing any suspicion.

This hard-to-find set from LEGO features not only Black Panther and his jet, but also Captain America and Winter Soldier on their respective modes of transport. Grab it now before it sells out on Amazon, too. 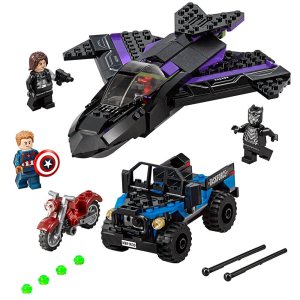 Super fans of this superhero deserve a life-sized cardboard cutout of Black Panther in all his glory, like this one. 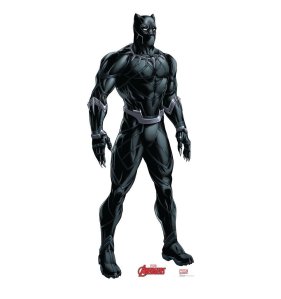 They may not have the sound-proof, undetectable qualities of Shuri’s “sneakers” (get it?) from the film, but these black and gray high-tops do feature a super comfortable lightweight construction, and a super earth-friendly vegan leather material. The shoes are unisex. A size 8 men’s will fit a size 10 in women’s, etc. 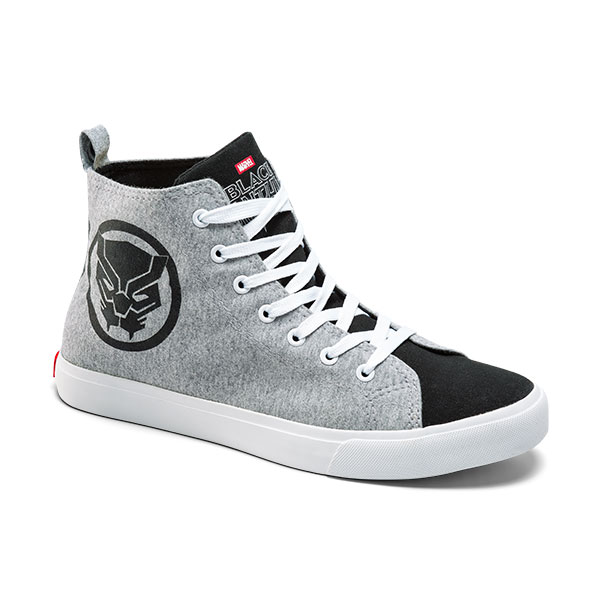 It may look like any other black zip-up hoodie but this one from ThinkGeek features faux leather sleeves and kangaroo pouch, as well as glossy black prints of a panther head across the back and chest. 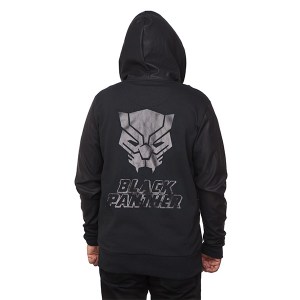 The 10 Best Gifts For Marvel Fans