It’s official: Captain Marvel is a hit. The Brie Larson-led film has stormed the box office in recent weeks, becoming one of the highest-grossing Marvel films yet. Whether you’re an old school fan or a new convert, take your Captain Marvel fandom to new heights with these pieces of high flying Marvel merch, and show your appreciation of the MCU’s favorite space cadet.

From T-shirts to coffee mugs, these pieces will inspire any “Live Kree or Die” level Captain Marvel fans to go ever higher, further and faster! Or as the inimitable Stan Lee used to sign off his editorial columns in the fronts of old Marvel comics, “Excelsior!”

Put some “cap” in your cap, Carol! With this Captain Marvel Star baseball cap you can look like a true Danvers fan, to other Captain Marvel fans in the know. Everyone else will just think you have a cool star logo cap. An official New Era collaboration, this one comes in a collectible gift box. 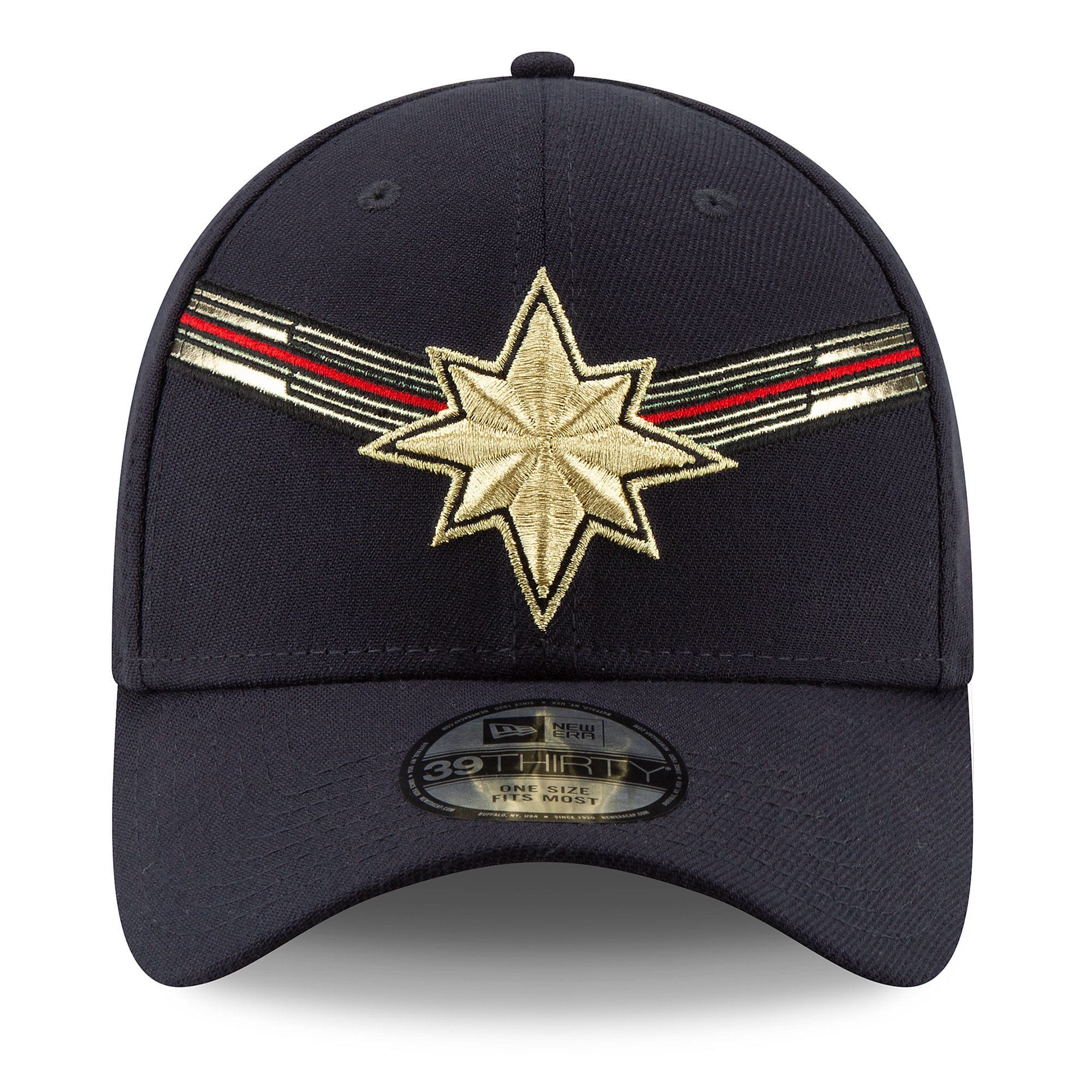 This T-Shirt features the Marvel logo and the Captain Marvel font superimposed over a dramatic earth rise. An officially-licensed product, this unisex tee makes a great layering piece, or worn on its own to show off your fandom. 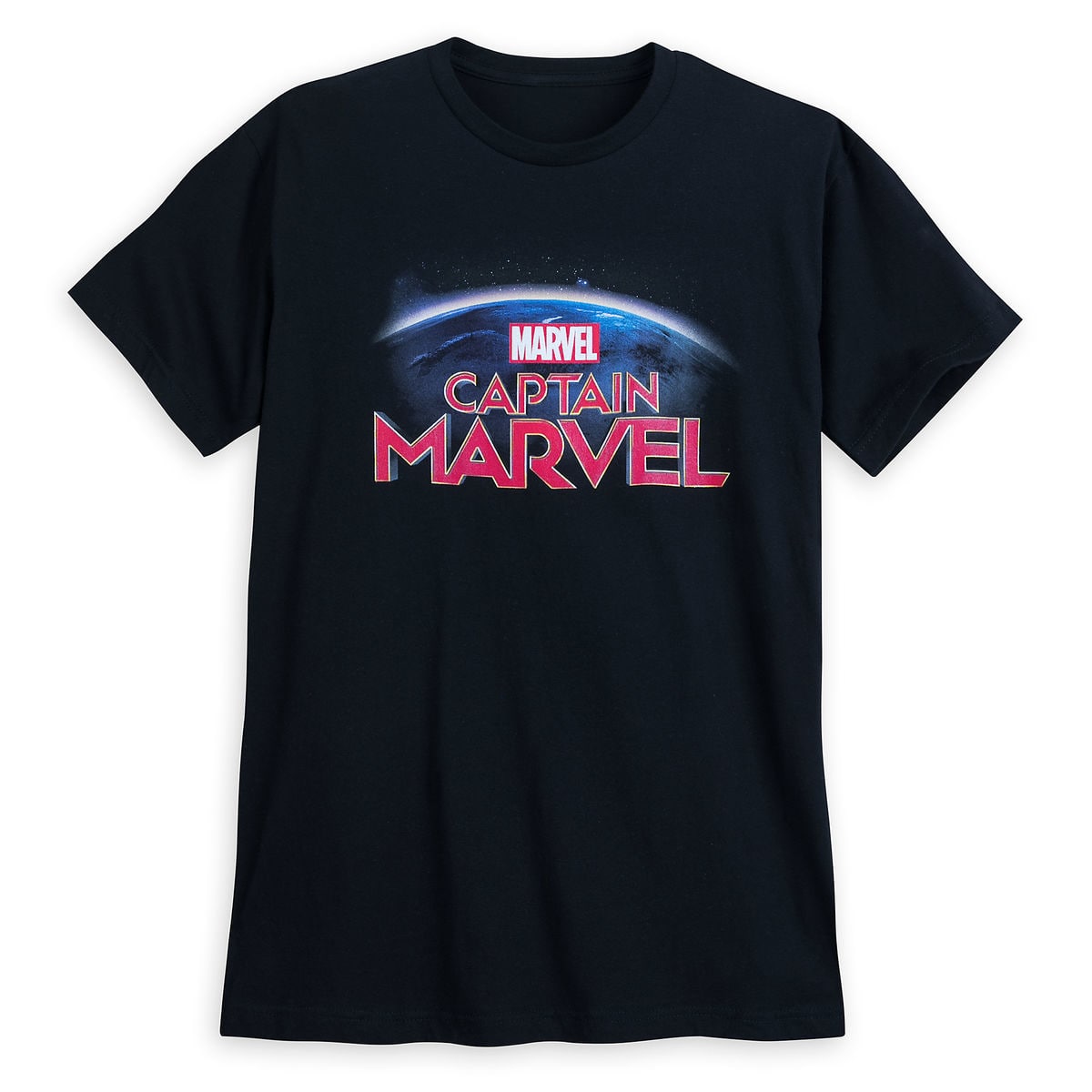 What better figure for your Macbook Pro’s protective sleeve than the cosmic protector of planet earth? This comes in multiple colors and fits any 13” Macbook Pro. 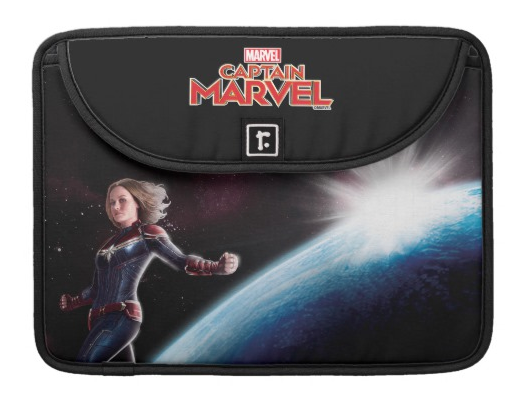 This really impressively aesthetic mug features the Captain Marvel logo on one side and a portrait of Carol on the other. 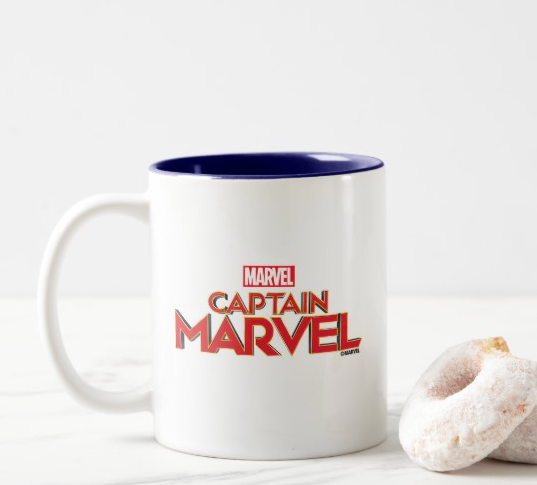 This vintage style Captain Marvel-themed stainless steel water bottle is even customizable when you order: you can select colors, and chose from different images. 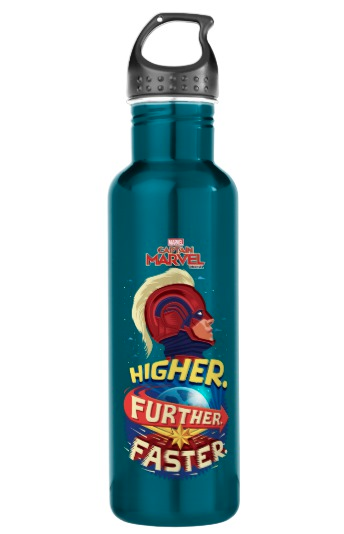