One of the best ways to get through the long wait for new TV shows is of course to binge watch classic TV. If you’re looking for new old things to watch, we like Hulu, which has thousands of old-school favorites that you can stream online, on-demand. From sitcoms to dramas and even hard-to-find programs, Hulu has made them available for viewing once again.

You’re in luck because Hulu is having a free trial at the moment, too. Here are some of the best TV classics you can stream right now on Hulu.

Deep Space 9 is probably the most underrated Star Trek series, as well as the one which most closely carried on the spirit of the original. Though it came out over 25 years ago, it is full of social commentary that feels shockingly relevant today. Set in a part of space where the Cardassian (no relation to Kim) Empire has just withdrawn, leaving behind a tense mix of hope and uncertainty, Deep Space 9 is a post-colonial Star Trek, as much as the original was a Cold War show.

It notably critiques the colonial attitude that can be found in the idea of the Federation itself, and which was always close to the surface in the “space western” idea of the original Star Trek – which you can also stream on Hulu. DS9’s Captain Sisko, maybe the most complicated of all Star Trek’s captains, is a war widower who has PTSD-like flashbacks and a fraught relationship with his teenage son. DS9 has Alexander Siddig, who you might remember more recently played a Prince of Dorne on Game of Thrones. Also in Deep Space Nine: what may be Star Trek’s most prescient-ever time travel episode. It’s in Season 3, which aired in 1995, but takes place sometime in the early 21st century. No spoilers but the list of things it predicted is pretty amazing, if also kind of bleak. Just like the early 21st century! 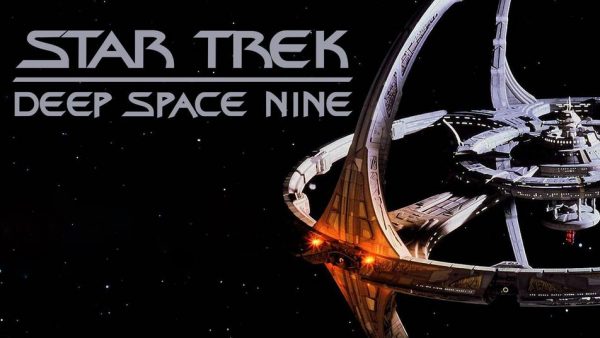 Speaking of predicting the future, there’s one very long running animated show that’s practically notorious for looking like it has a crystal ball or a time machine. But if you don’t remember, this show, born the same year as Taylor Swift, has a lot more to offer than meme-fodder about Trump. For one thing, it’s still hilarious, and if you only watched the show as a kid, it can be much funnier once you get all the cultural references and innuendo. Plus, The Simpsons, at least over the span of its first six or seven seasons, gave us a world that was oddly hopeful despite its obvious flaws; where no one was perfect but no one was irredeemable. It might surprise modern viewers that The Simpsons was actually criticized as being scandalously pessimistic and bleak when it first aired. 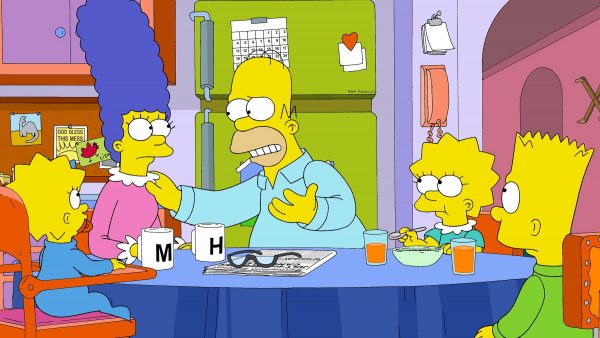 Now thirty years old, Seinfeld remains the original sitcom of mediocrity and coincidence. Now quaint and vaguely wholesome seeming, it was at one time TV’s most decidedly “post-modern” show, or as it ironically called itself “a show about nothing.” While much about the world has changed, Kramer’s entrances are still iconic, Elaine is still funny, and George Constanza proves that a compulsion to share your self-loathing with the whole world was not something the internet or social media invented. 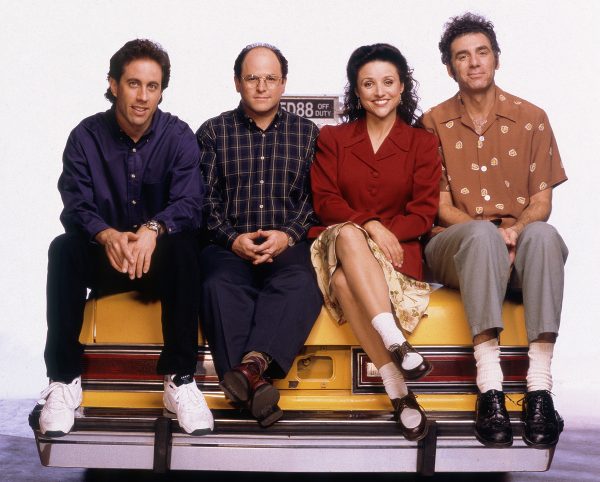 Get Your Hulu 7-Day Free Trial

Yes, there’s a new one out, but if you haven’t binged the original Twin Peaks, with its unforgettable haunting soundtrack, with Dale Cooper and his “fine cup of coffee,” with the mysterious Log Lady and the dreamlike horror that lurks in the woods and in the unconscious, you owe yourself to check out this amazingly weird David Lynch masterpiece. Also, in case you forgot, there’s a cameo appearance by David Bowie.

Watching The X-Files now, from the point of view of today’s world, is if anything, even more entertaining than it could have been in 1993. Here was a time simple enough for Mulder to “want to believe,” and for Scully to cling with some sort of assurance to her faith in the rational, the explainable, the procedural. Now, instead of gazing off to wonder if “the truth is out there,” people watch videos about conspiracy theories, and The X-Files seems to reflect some unsettled, maybe even unconscious premonition that the world had not quite come around to the level of universal agreement, back in the 90s, as we would have wanted to believe. That history, far from being at an end, was changing more rapidly and more cryptically than ever.

6. The Joy of Painting

You’ve seen the memes, but what you may not know is that no better background or bedtime TV show was ever created than The Joy of Painting with Bob Ross. It also has the strange distinction of having the highest IMDB rating of any show in the Hulu library. 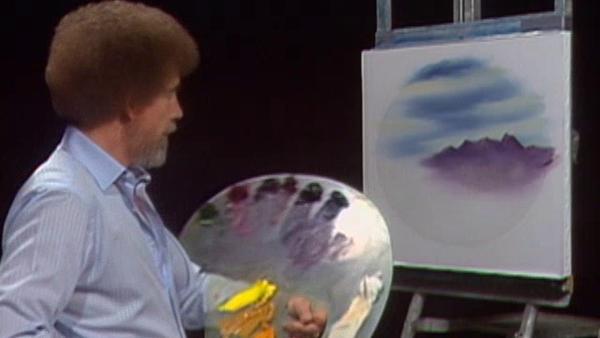 Get Your Hulu 7-Day Free Trial