A coffee table book is something for you and your guests to enjoy, but it’s also a great way to showcase your interests. Do you love a particular fashion designer or filmmaker? There’s probably a coffee table book for that. Interested in art and interiors? There are a lot of coffee table books for that. Or do your tastes lean more enigmatic and esoteric? There are books about brutalist Soviet-era bus stops, typefaces and even public bathroom hand dryers. Basically, there’s a book for every taste and interest.

1. The Man Behind The Maps

James Niehues is an artist with a specific MO — he paints ski trail maps. Over his incredible career, he’s painted 255 maps for 175 resorts, and this book features vivid color images of his work. The book is fittingly large to properly appreciate Niehues’ incredible attention to detail. 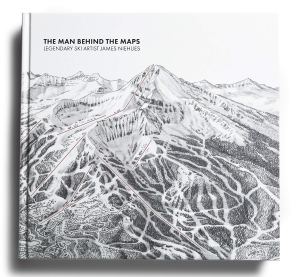 The Man Behind The Maps Book

The late Noah Davis may not be a household name, but he was a quietly influential artist who vividly painted scenes of black life. Davis also founded the Underground Museum in mid-city Los Angeles, with the goal of bringing art to working-class communities. This book features his work, curated by Helen Molesworth, who also interviewed figures in his life for a deeply personal reflection of the artist. 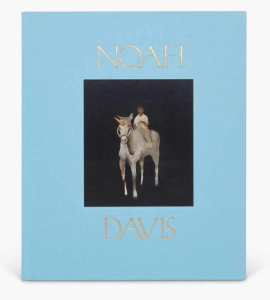 The Ken Burns series about America’s National Parks is subtitled “America’s Best Idea.” Suffice to say, America’s parks are beloved, and rightly so. This book from Brian Kelley compiles photos, maps and posters from the National Park System. The beautifully minimalist cover features a yellow background with the title across the cover. 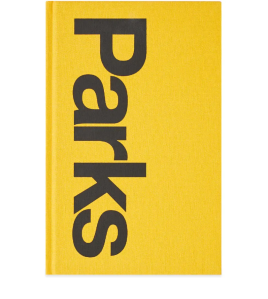 Soviet Bus Stops does pretty much what it says on the tin, so to speak. Over the course of 192 color pages, the photographer Christopher Herwig chronicles the austere yet fascinating architecture of Soviet-era bus stops. It’s a beautiful reflection of the fact that design can come from anywhere, even the most seemingly mundane of places. 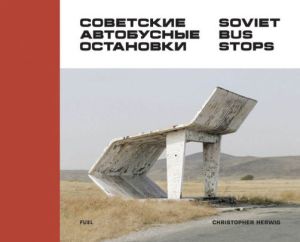 Anyone can pick out their favorite 70s album covers, but few can do so with such authority as Aubrey Powell, who compiled this collection. Powell co-founded Hipgnosis, the design studio behind incredibly iconic covers like Pink Floyd’s Dark Side of the Moon and Led Zeppelin’s Houses of the Holy. Both of those are included, along with over 150 other iconic covers. 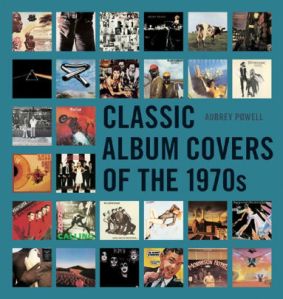 Classic Album Covers of the 1970s

Can’t afford the clothes? Yeah, neither can we. This coffee table book is the next best thing. The large size and beautifully minimalist cover makes it a great addition to modernist and monochrome decor, and it showcases the designer’s work and unique philosophy over the book’s 416 pages. 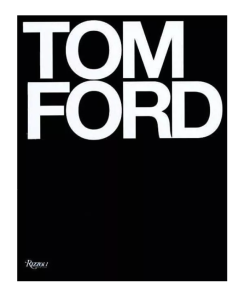 Maybe we’re a little biased because they’re SPY’s sister site, but there’s no denying the outsized impact Rolling Stone has had on pop culture and music reporting. This coffee table book compiles color photos from covers and photoshoots, as well as interviews and decade-by-decade histories over RS’s incredible half-century run. 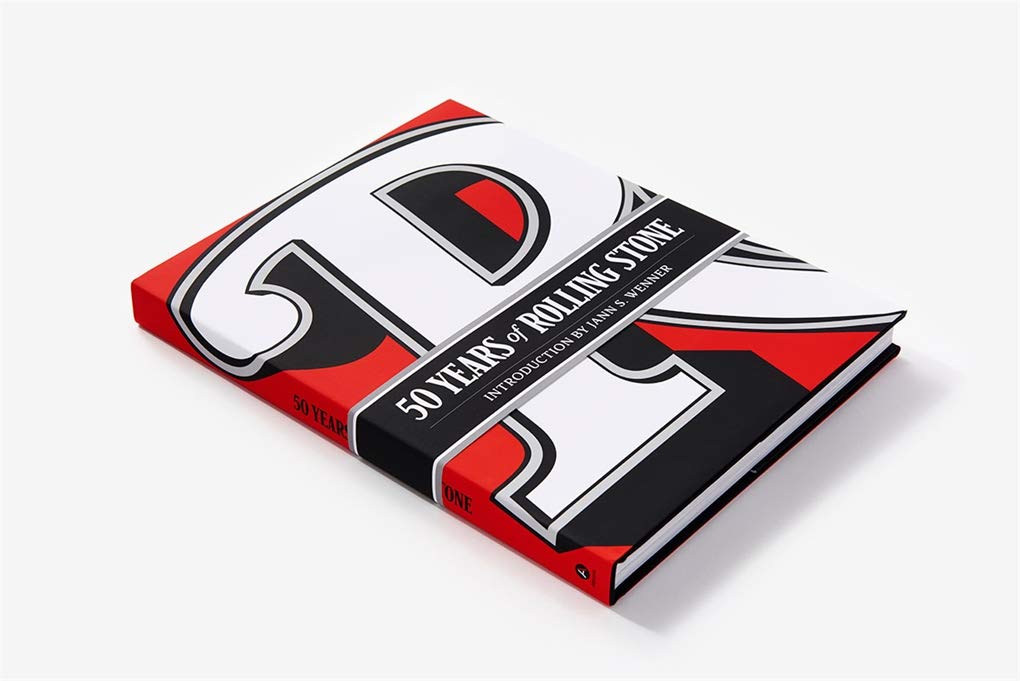 There is a kind of sterileness to how watches are typically talked about, with a focus on esoteric details like movements and complications and an obsession with history and legacy. A Man & His Watch takes a much more personal approach, profiling different men as they recount the personal stories of their watches and what they mean to them, whether that’s a classic Cartier Tank or a Winnie the Pooh watch from Sears. 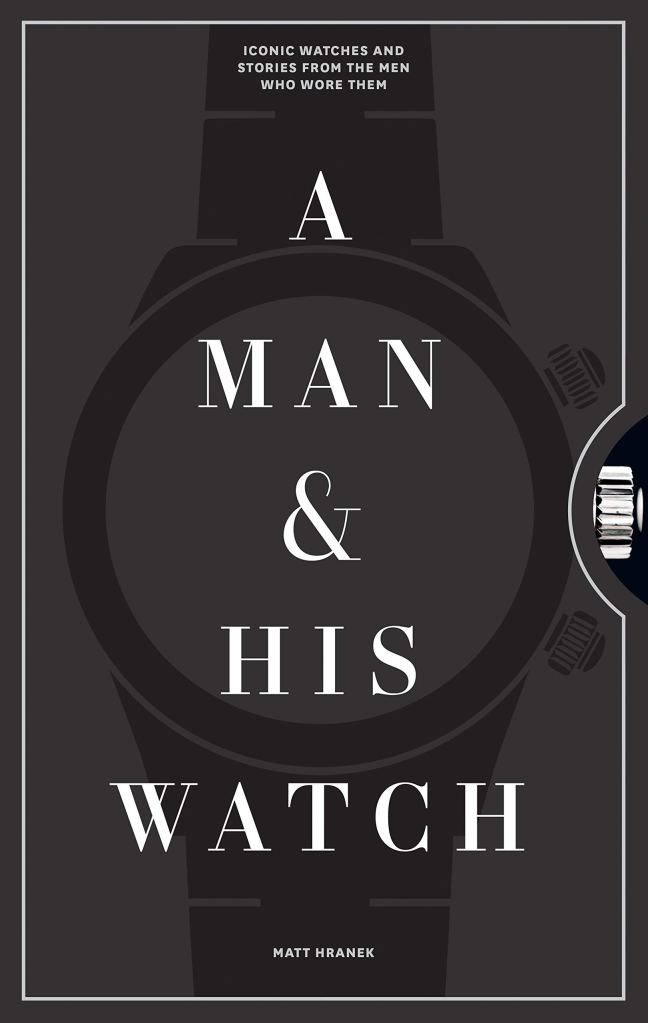 A Man and His Watch 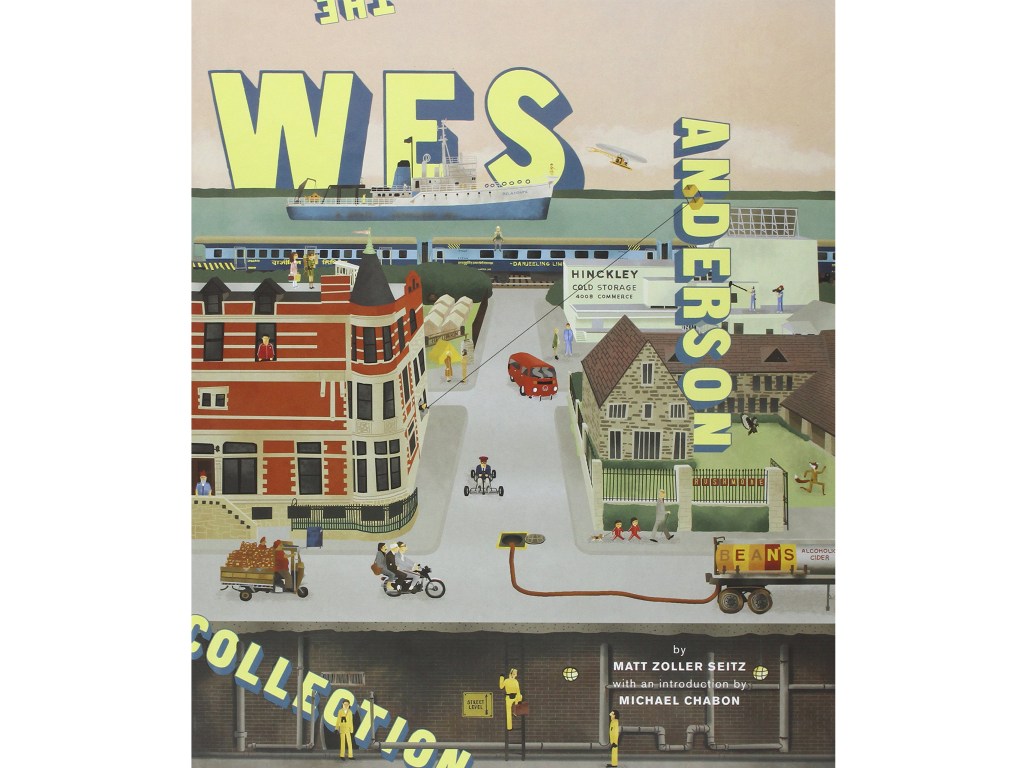 Chanel: Collections and Creations cracks open a lush visual selection from the Chanel archive featuring dazzling articles of clothing, intricate accessories, beautiful fashion models, and timeless design. It’s an essential read for fashionistas and design aficionados, and it will look beautiful on display at your coffee table or entryway table. 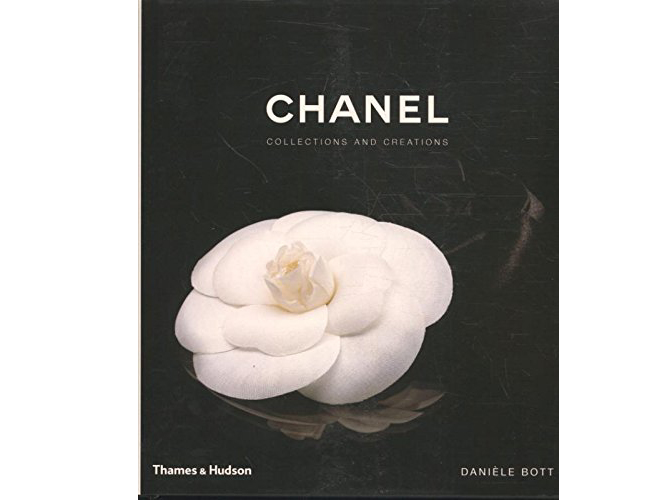 Eames: Beautiful Details celebrates the seamlessness and fluidity in which Charles and Ray Eames operated as both a husband and wife team, and as iconic furniture designers unrestricted by traditionally professional boundaries. Unlike any other book previously published about Charles and Ray Eames, this unique monograph is a visual celebration of their work and life and was created in true collaboration with Charles’s grandson, Eames Demetrios, and other members of the Eames family. 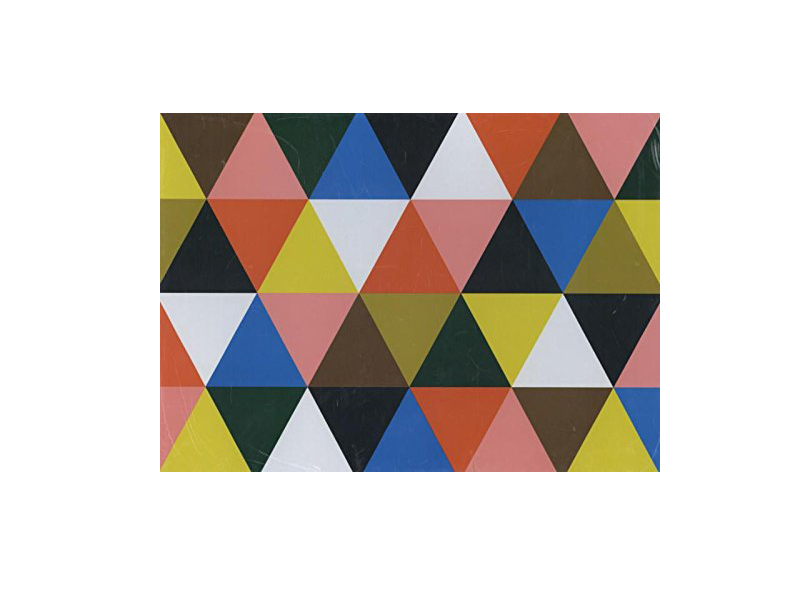 He’s been called the “first color photographer” due to his massive influence in the photographic arts. William Eggleston, 2 1/4, is a collection of the iconic artist’s photographs taken in the 2 1/4 photograph format he occasionally used. 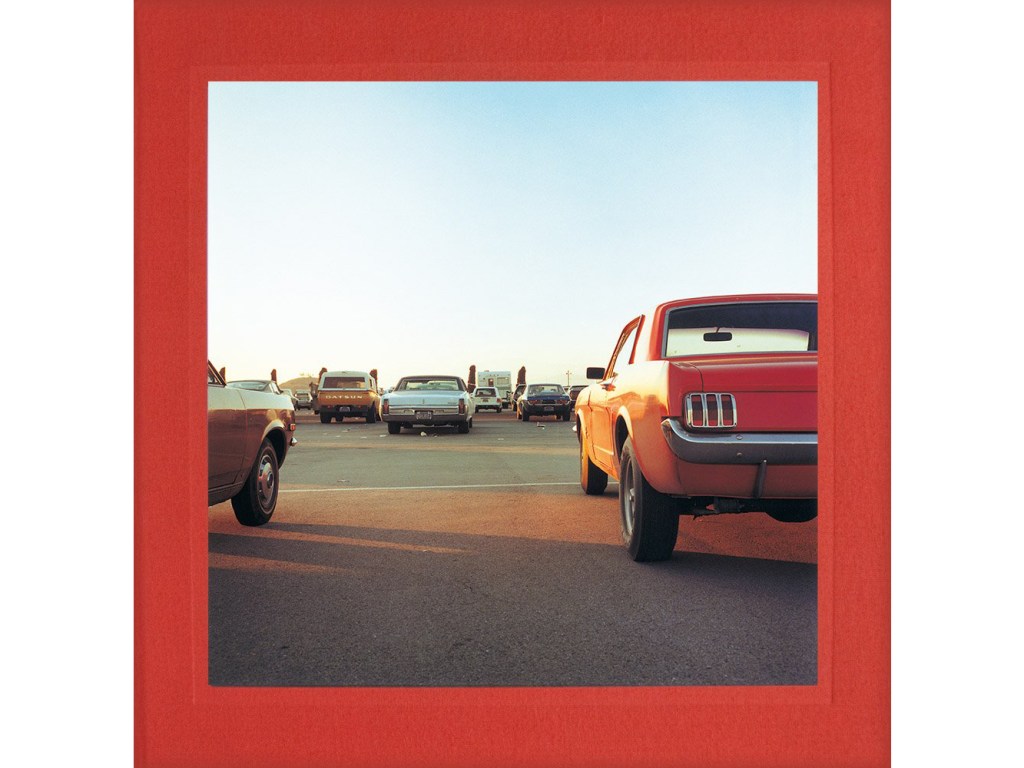