While the recent release of Rough Night, the Scarlett Johansson-lead female comedy featuring a bachelorette party run amok, didn’t quite resonate with audiences, we’ve found five other female flicks for your next girls night in.

Whether you’re planning your own bachelorette party, curling up with your partner, or organizing a movie night with friends, pop open the wine, prep the popcorn and sit back for these five favorites. We’re counting them down from 5-to-1. 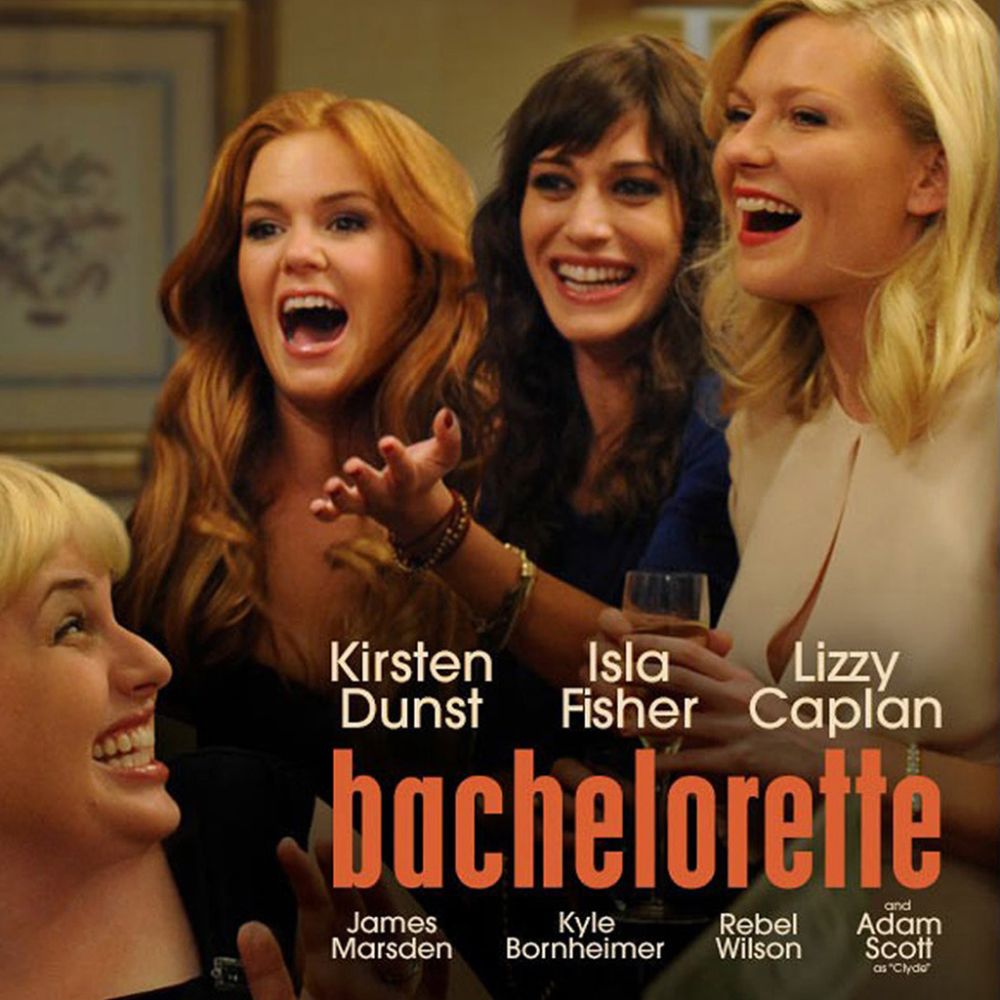 This 2012 flick flew under the radar, even with its stellar cast featuring Kirsten Dunst, Rebel Wilson and Adam Scott. As a group of high school friends gather for a wedding, chaos ensues as old flames reignite and old grudges square off again in this hilarious comedy. (Photo courtesy The Weinstein Company) 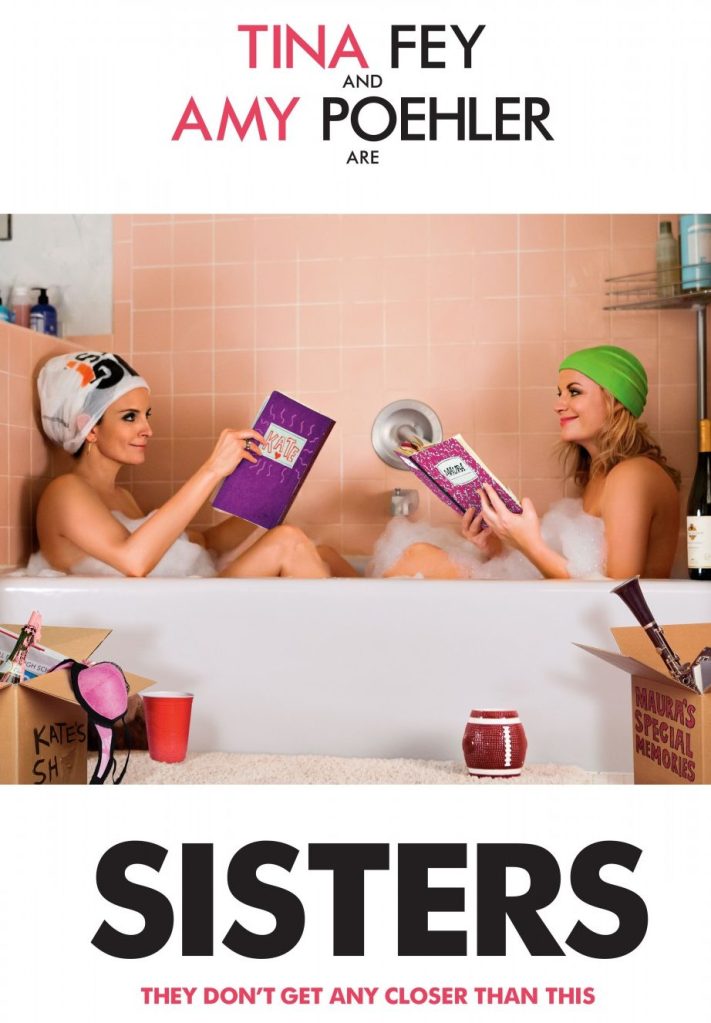 Tina Fey and Amy Poehler, need we say more? After they find out their parents are planning on selling their childhood home, two sisters plan to throw one last epic party. Watch this with your sisters — whether biological or sorority. (Photo courtesy Universal Pictures) 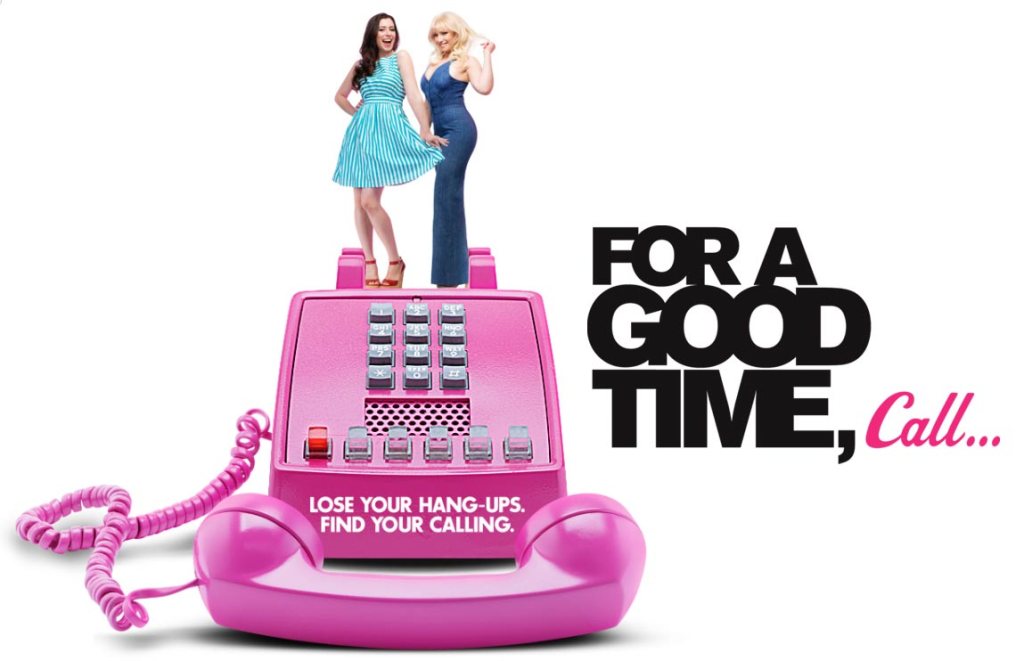 In another under-rated comedy, two opposite women, both down on their luck, find themselves combining their skills to create a phone sex hotline. Despite its raunchy subject matter, it contains a touching commentary on the power of female friendship. For a bonus, see if you can spot Seth Rogen in a brief cameo. (Image courtesy Focus Features) 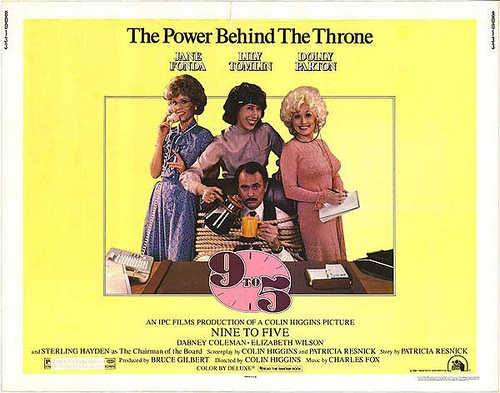 Journey back to the 80s for another female comedy classic, starring Jane Fonda, Dolly Parton and Lily Tomlin as three mistreated secretaries who tire of their sexist boss and decide they can do a better job themselves. After watching the film, download the Dolly Parton-led soundtrack to keep your girls night going. (Photo courtesy 20th Century Fox) 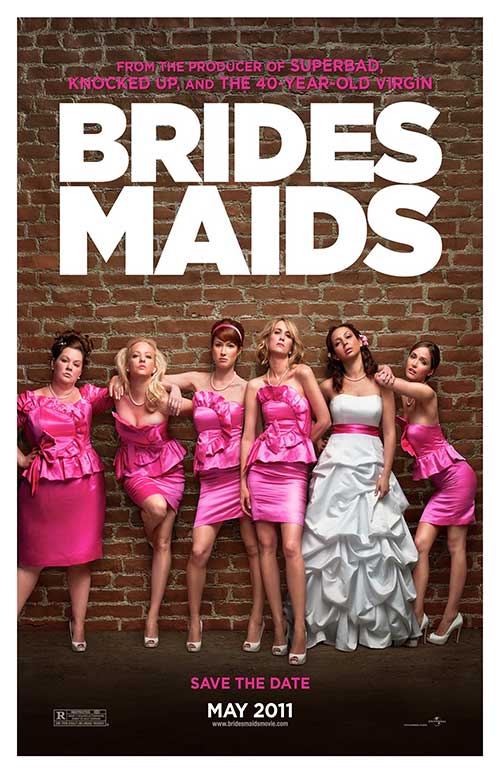 Of course, no list would be complete without this classic. Long hailed for its barrier breaking box office success, this remains one for the ages, following Kristin Wiig as a badly-behaving bridesmaid who learns the true meaning of friendship. If you’ve already seen it, watch it again, because this one never gets old. (Image courtesy Universal Pictures)